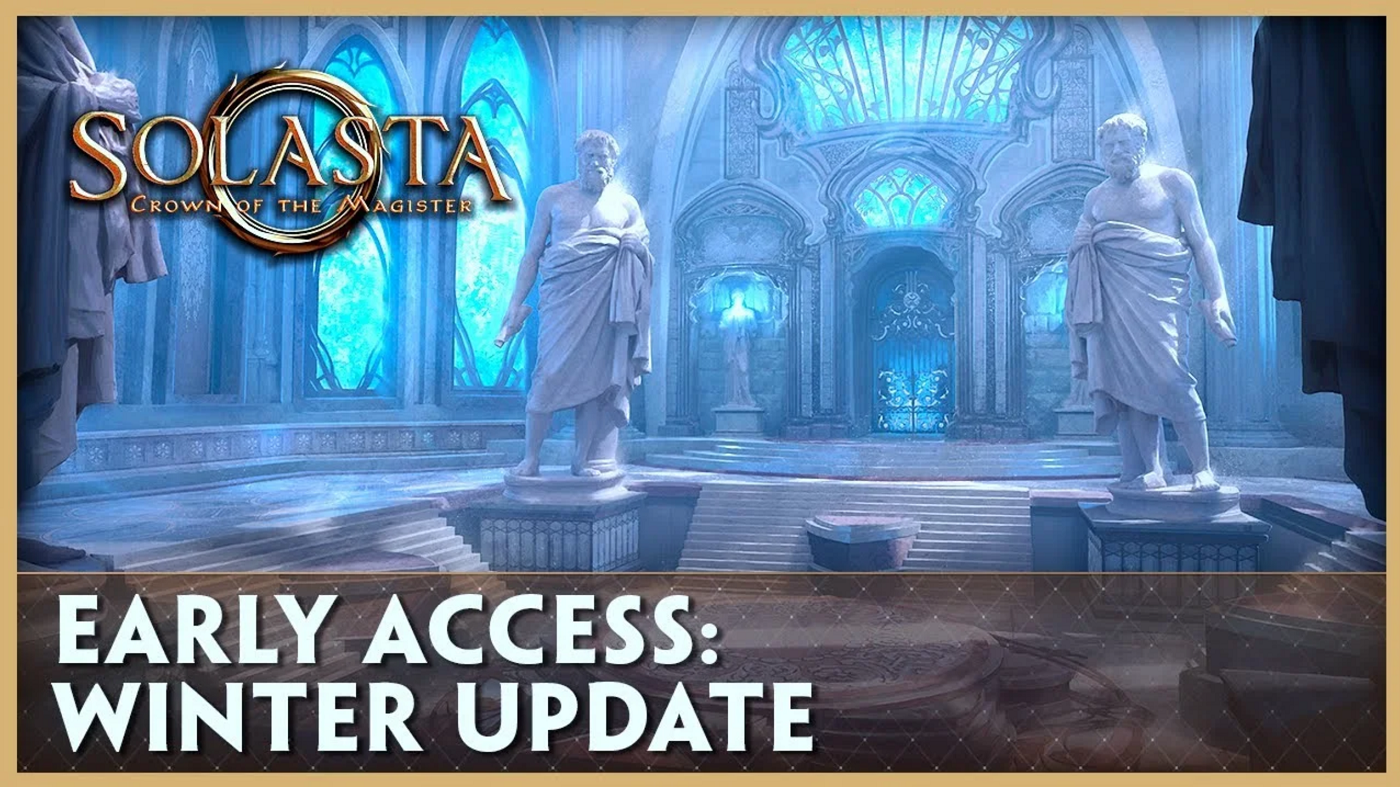 Solasta: Crown of the Magister, the most accurate 5th Edition video game, has just released their major winter update and added hours of new gameplay.

Solasta: Crown of the Magister is absolutely the game to grab if you’re hungry for more 5th Edition D&D. It’s the perfect dose of that sweet sweet 5th Edition combat–it’s got everything by the book and then some. As well it should, as Solasta is built on the 5.1 SRD rules, which means they have full access to the basic rules of D&D but can’t use proprietary content like Mind Flayers or certain archetypes.

The good news for you, though, is that means they’ve had to fill in the gaps with their own content. So you’ll find your own backgrounds, archetypes, and more awaiting you. And with the latest update, the Major Winter update, which is more descriptive of the size of the update than the title of an upcoming Bucky Barnes movie, the team behind Solasta: Crown of the Magister has opened up hours of exploration in the game.

Solasta is still in early access (as is the other 5th Edition game right now), but that just means the game is still in-design. And the team behind the game, Tactical Adventures, have been pretty open about giving players the ability to help design the world of their game. So far players have developed their own magic items to be included in the game, voted on monsters, and a few other surprises as well. If you’d like to have a hand in the outcome of this game, it’s currently on sale at a 20% discount on Steam. 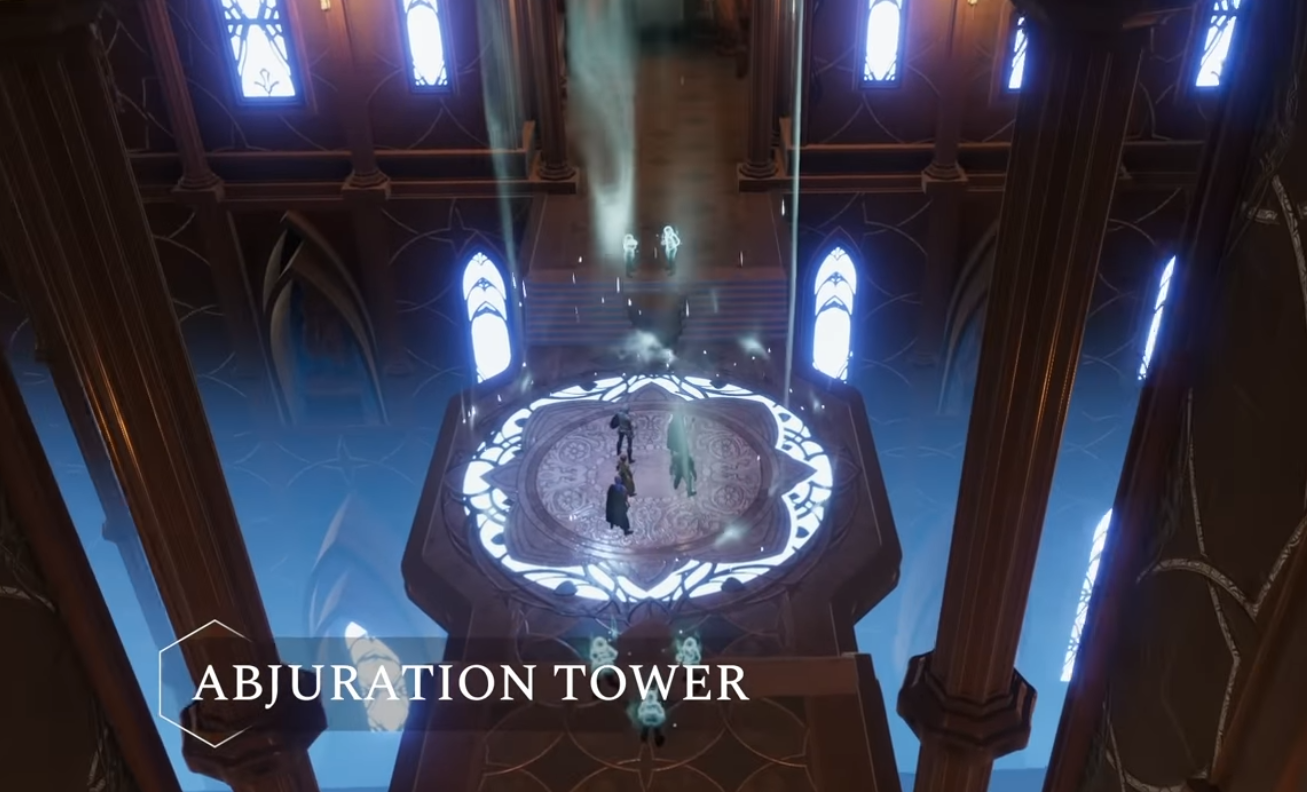 This update is fairly substantive, here’s a look at a few of the new changes, courtesy of Tactical Adventures:

But that’s just the first taste. This is probably the first D&D game I’ve seen which features actual traveling rules: 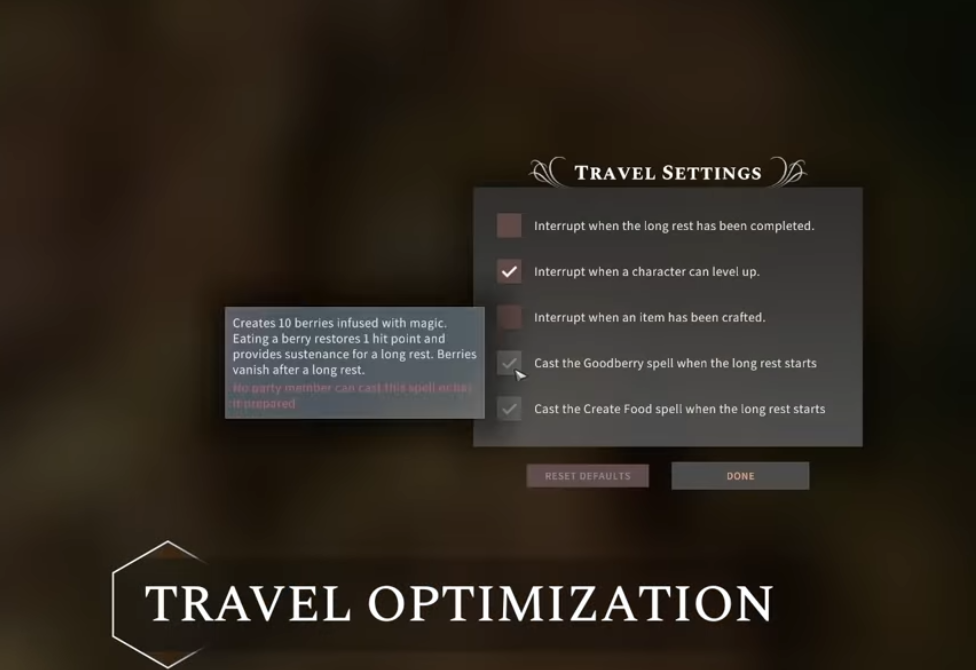 If you wanted the complete experience, it really is all here. Right down to casting Goodberry or Create Food to make sure your party has enough food to eat while you’re traveling along the way. The encounters I’ve played through are fairly complex, with a greater emphasis on mobility than you might expect from your typical 5th Edition campaign. It’s definitely worth checking out!

Check out Solasta: Crown of the Magister 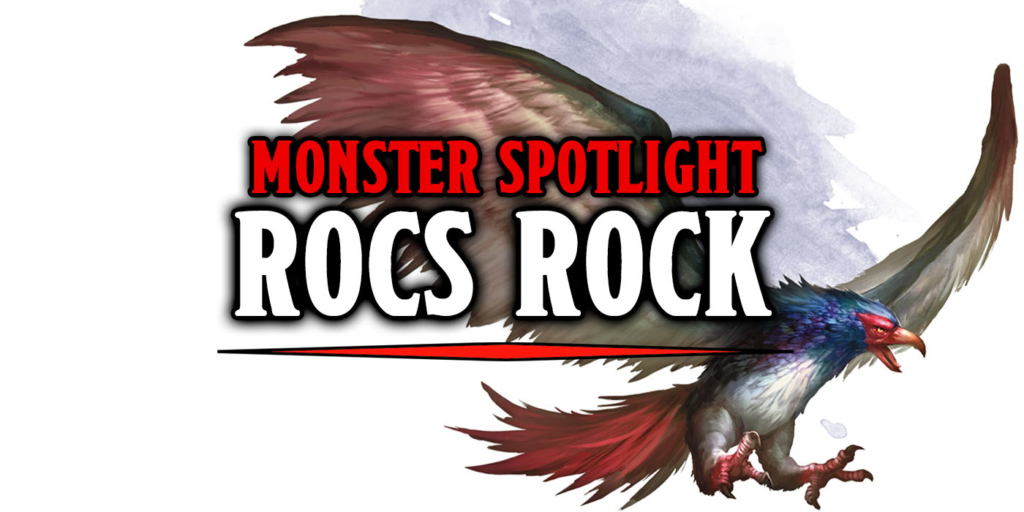