D&D: Take A Look At The Original Map Of The Forgotten Realms 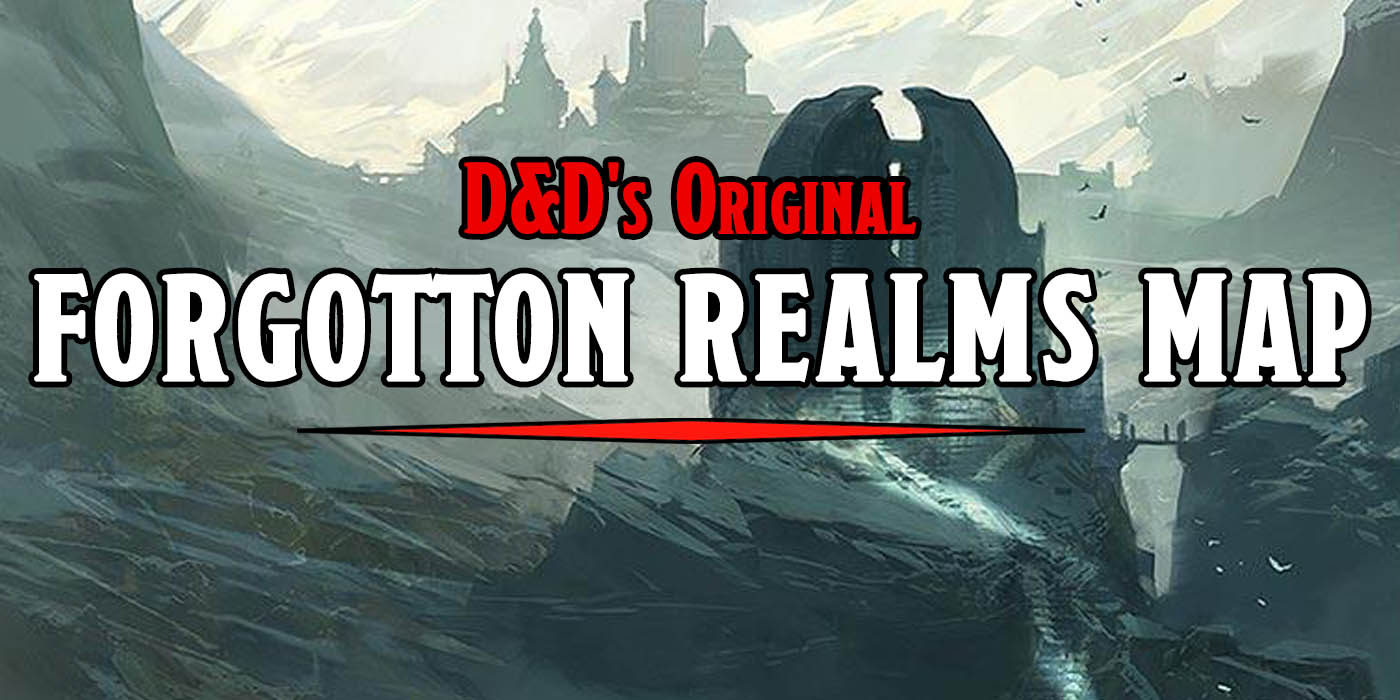 The Forgotten Realms are a well-explored piece of D&D lore… but here’s where it all began, the original Faerun, as drawn by Ed Greenwood.

A lot has happened to the world of Faerun. It’s had wars between gods, wars against gods, pretty much every metaphor you can muster for the relationship between a people and a deity, antagonistic, friendly, romantic–sexual (looking at you, Elminster, who has canonically had sex with at least one god, but probably more?). Anyway, before all of that happened, Faerun was still astoundingly detailed. Come take a look at the world before it was wracked with the Time of Troubles or the Spell Plague or that one time a planet was phased halfway into it and it got kinda weird. 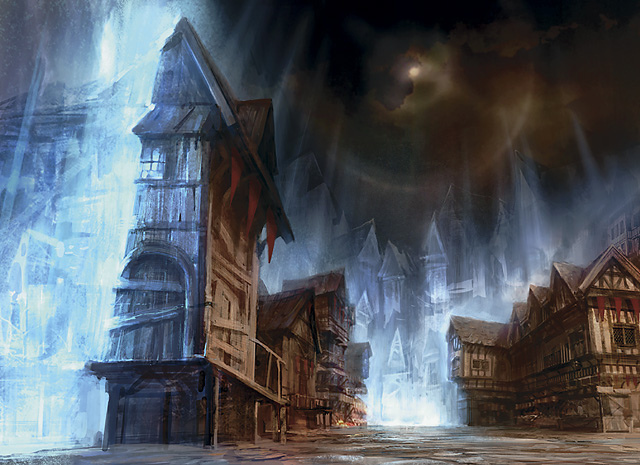 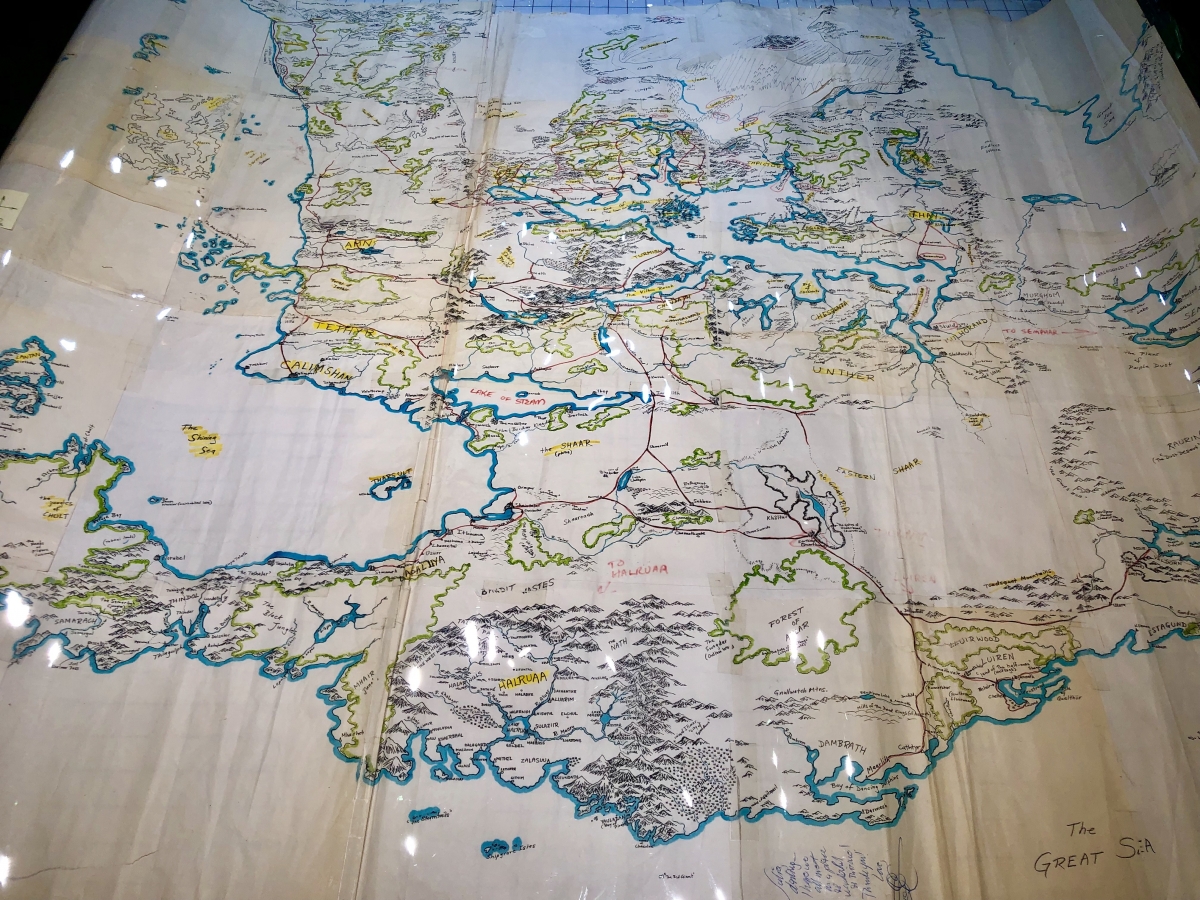 Here it is, the whole map of the Realms as they were. You can see a few landmarks, and a whole lot of tape holding everything together. For all that people criticize the Forgotten Realms for feeling too generic, or being too full of high level heroes, or feeling like a weird fantasy jigsaw puzzle, the setting is detailed. There’s a reason it’s been the “default” setting of 5th Edition, for better or worse, there are many iconic places to go. 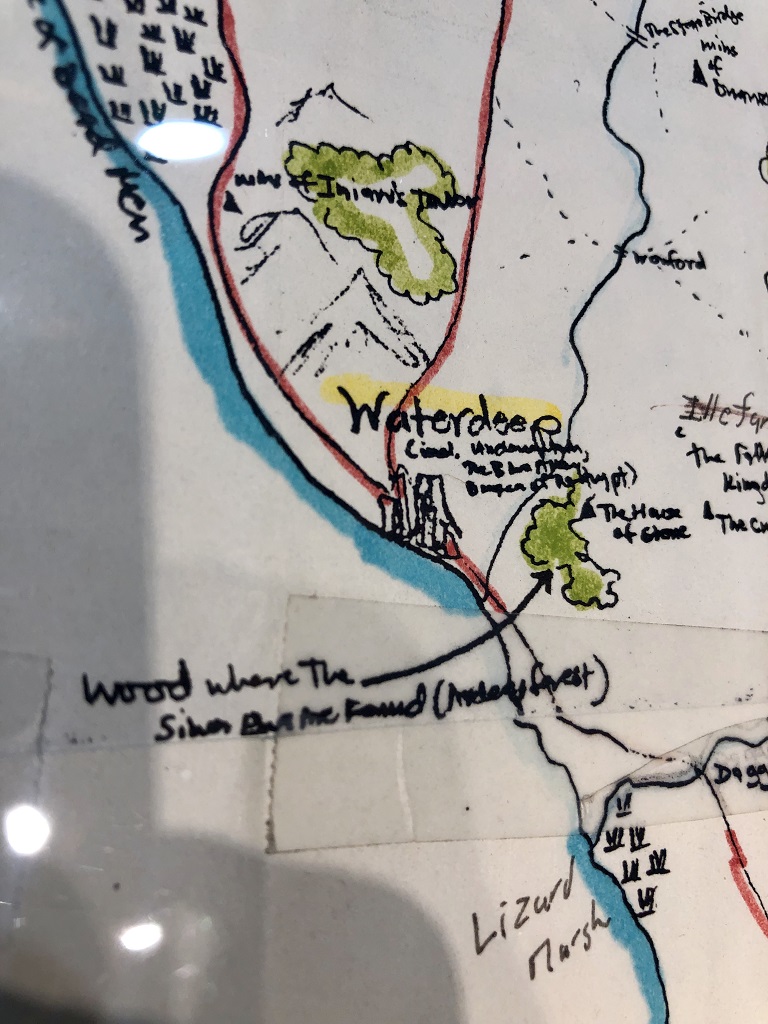 Chief among them the thriving fantasy metropolis of Waterdeep, with its many nearby adventure attractions, including a house of stone and a lizard marsh. 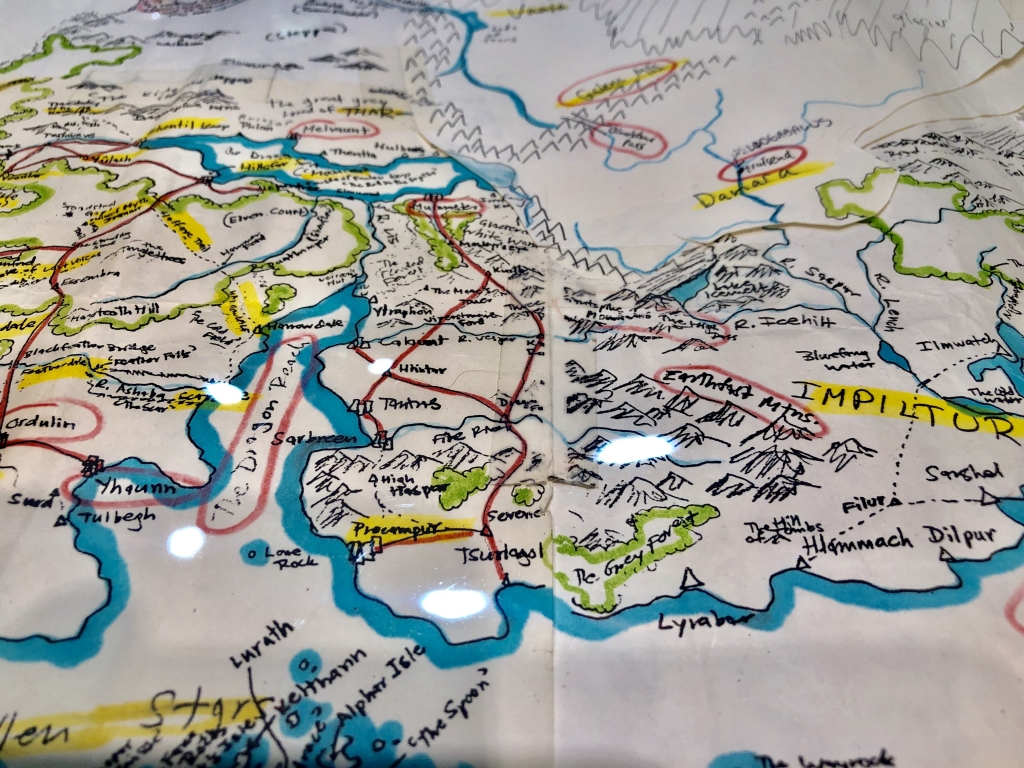 Or you could go to the Dalelands or explore the Vast, where you’ll find adventure awaiting across the Dragon Reach fjord. You won’t want to stick around too long in the Dalelands because they’re due to be threatened by some kind of evil artifact, god, or villain any day now. 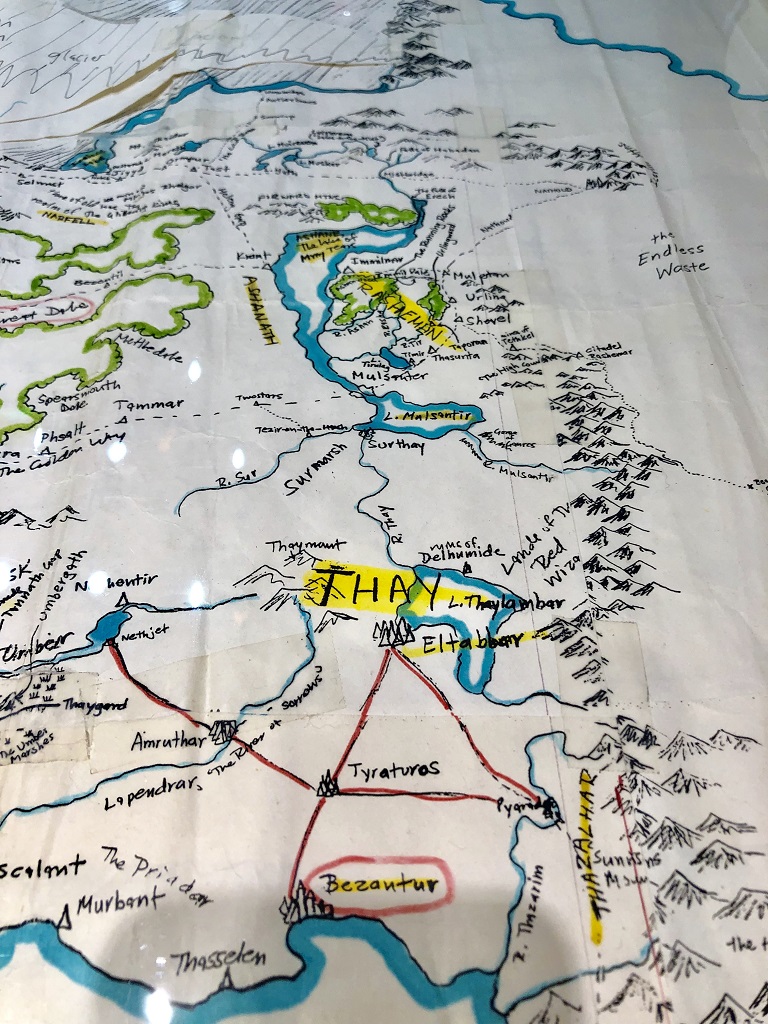 Villains like the Red Wizards of beautiful Thay, which is known for being run by a lich and having way too much time to build dungeons and conduct magical research into things that humanity was probably better off not knowing. 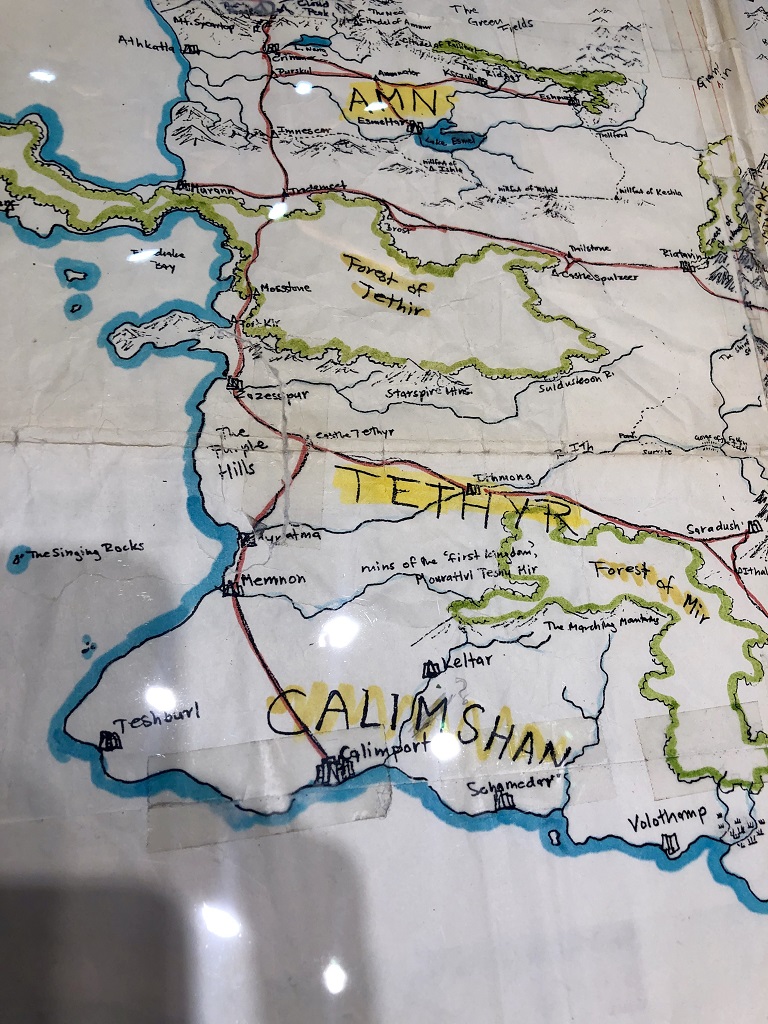 Or check out Calimshan, Tethyr, and Amn which are three great places you might here about before you get sent to hell while in Baldur’s Gate–located just a little bit north of where this map ends.

You can find the full gallery of pictures over at the Sage Advice site, so be sure and check them out.

What’s your favorite part of the Forgotten Realms? Let us know in the comments! 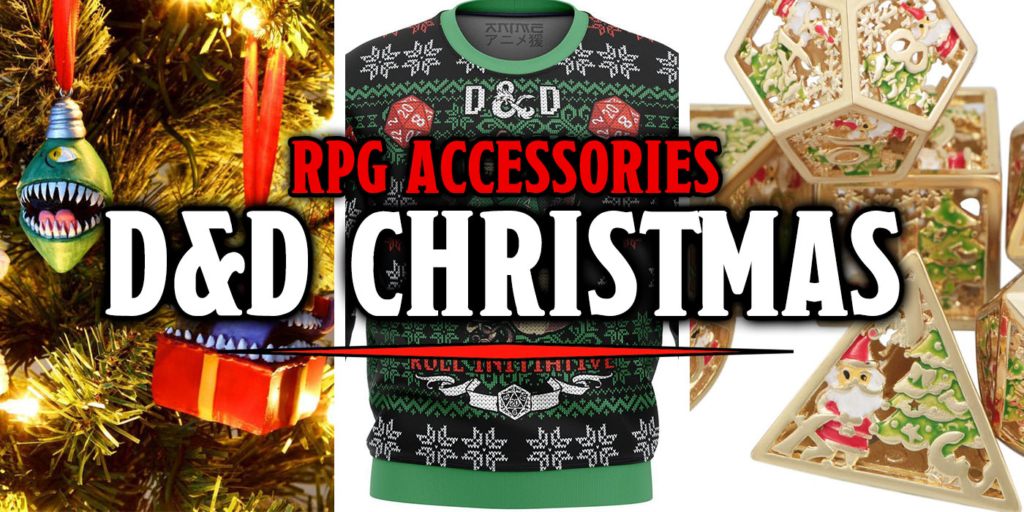