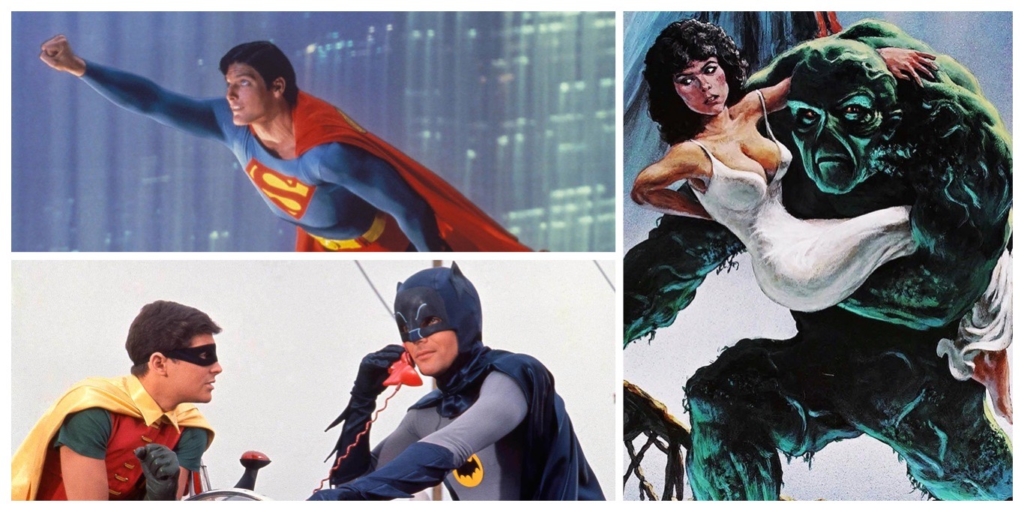 I watched 37 DC live-action movies in 10 days – it was a fun and sometimes really horrible ride.

This spring, I did a re-watch of the Infinity Saga over a week. Thanks to HBOMax’s catalog, I’ve been able the full run of DC live-action movies in release order over the last two weeks on the road to WW84. It’s an extremely varied filmography both in quality and stories. My journey starts with one of the first full-length superhero movies made…

This is the first DC feature-length movie, released in 1951. The story is not about the big super villain, time and space spanning adventures we’ve become used to – it’s very much of its era, which knew its limitations. The superpowers on display are mostly limited to Superman having confrontations on the ground that have him taking punches/gunshots, bending metal, and lecturing the residents of a small town about being good people. There’s a lot of walking and a magnificent Buick Roadmaster convertible.

It’s a story about differences, assumptions, and how they cause us to act. It’s also a movie that you could pull Superman out of and replace it with a soft-spoken tough guy with a penchant for justice, and it would still work ok. Superman and the Mole Men is not required watching, but it does show where Kal-El stood after 13 years in popular culture – as a moral leader.

Batman’s first full-length movie was a tie into the super popular television show – it brings all the villains together for one big plot. It is very swinging 60s, bright, loud, cartoonish to the nth degree, and just totally over the top with the bad one-liners and puns. It has the coolest Batmobile and the most ridiculous bat-gadgets and sprays ever. While Superman’s first venture on the big screen was earnest and straight forward, Batman got a villain packed comedy for his debut. As ridiculous as it is, it made an impact on the Batman movies of the late 80s through the 90s – especially on the Gotham Schumacher built, which I’ll get into later.

The start of what we now know as superhero movies – especially origin stories. It takes itself just seriously enough and has just the right amount of scope (the story is by Mario Puzo, who wrote The Godfather). Christopher Reeves balances mild-mannered Clark Kent and Superman realistically; the chemistry between him and Margot Kidder is wonderful. Gene Hackman is a fantastically smarmy Lex Luthor that has a very on-trend late 70s lair.

The effects are very much of the era, but they still work for it. Like the first Superman movie, it does as much as the available tech can handle and grounds itself in a good story. Like the Superman of 1951, Kal-El keeps his moral center and aims to do what his father set forth.

The Superman: The Movie and Superman II were filmed simultaneously by Richard Donner. He was controversially fired with 75% of the sequel done – Zack Snyder has a history to lean on. Richard Lester was given the job – he made some pretty big changes to the original script and did some extra shooting to finish the movie. There’s a 2006 cut done by editor Michael Thau that’s closer to Donner’s vision out there if you want to track it down.

All the right things from the first movie continue, plus more Terrance Stamp chewing up the scenery as General Zod. It falters a bit as the universe expands, and Superman takes on more philosophical topics than how to take out the bad guy. Still one of the best movies in DC’s filmography. 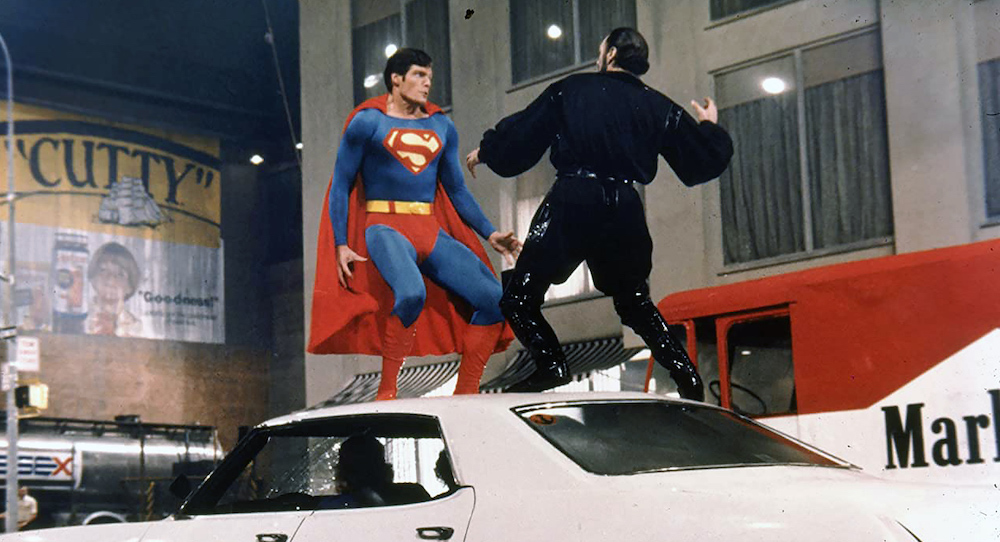 In a departure from the big name supes, Wes Craven decided to take on the environmentally-conscious crusader. In this origin story, Ray Wise is in the title role. It’s super low budget, but it keeps humanity in Alec Holland’s story, and Adrienne Barbeau’s performance as Alice Cable is great given that she’s playing opposite a rubber suit monster (the actor in the suit, Dick Durock, had to take constant breaks during filming due to heat exhaustion). It’s a solid movie for fans of 1980s era B and cult movies. If you can only watch one Swamp Thing movie, watch this one.

The 1980s brought a new mix of “computers are amazing” and “computers are super scary” to movies. It’s obvious what they were going for here. It just doesn’t do a good job of it. At all. Also: evil, frat boy Superman is bad.

An evil and powerful sorceress played by an overacting Faye Dunaway fights Linda Lee (aka Supergirl played by Helen Slater) over a gardener and the world, but mainly the gardener. Peter O’Toole and Mia Farrow are in it briefly so their names could be put on the poster. It’s terrible, and David Odell and Jeannot Szwarc should feel bad.

The cold war becomes sentient and fights Superman on the Moon. I think that’s it.

Superman won’t be seen on the big screen again until 2006.

Next time I’ll kick off with Batman’s slightly more serious, gothic return to the big screen and his brightly colored fall. 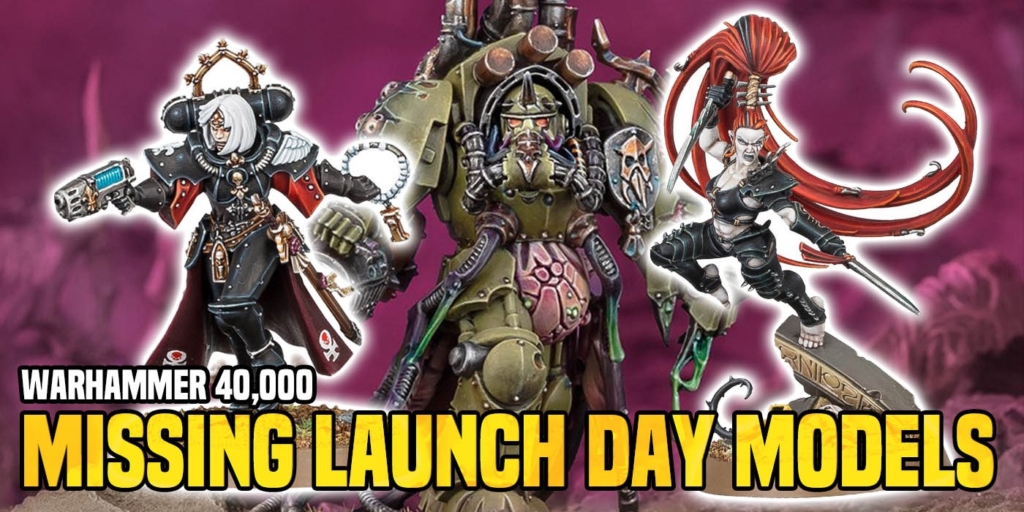