Geekery: More Sci-Fi Stories are Coming to Netflix Next Year 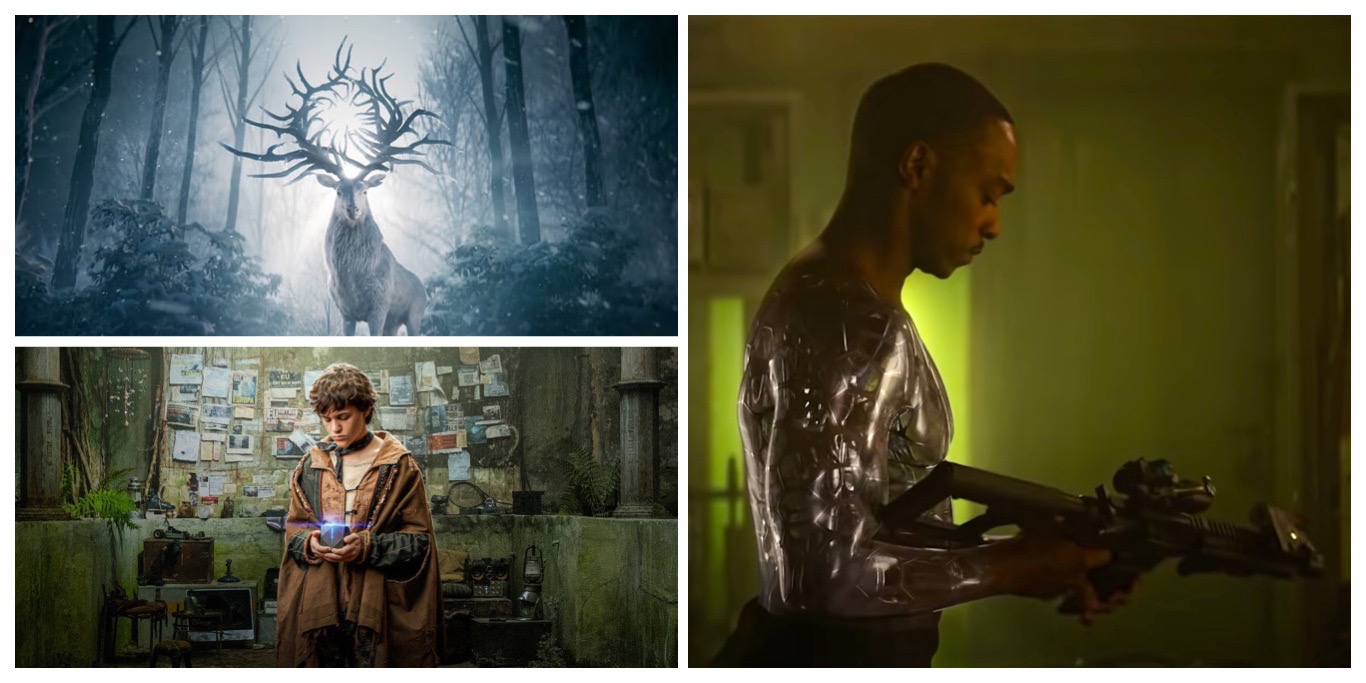 Equinox isn’t the only futuristic Netflix Original we’ll be getting next year. Three adventures in war-torn worlds with unique heroes are on the way.

Outside the Wire – January 15, 2021
A drone pilot is assigned to a deadly militarized zone under the command of an android officer. When he arrives he discovers he has to locate a doomsday device – fighting robots and a relentless enemy – before the enemy in an army of two. Outside the Wire comes from the same studio as Extraction, so if you’re into action and on the ground combat this looks like a great choice.

Tribes of Europa – February 19, 2021
This German series was made with the folks behind Dark, so my hopes a very high. In 2047 Europe has split into tribal states fighting for territory and dominance. Siblings Kiano (Emilio Sakraya), Liv (Henriette Confurius), and Elja (David Ali Rashed) get swept up in the middle of the bloody war when they find a mysterious object.

Shadow & Bone – April 2021
Based on Leigh Bardugo’s worldwide bestselling Grishaverse novels that are set in a war-torn world. Aline Starkov, a soldier and orphan, unleashes a phenomenal power that could set her country free and joins an elite force of magical soldiers known as the Grisha. The story follows her journey to controlling her powers and navigating the dangerous world around her.

If you’re a Hunger Games fan, this looks perfect for you. 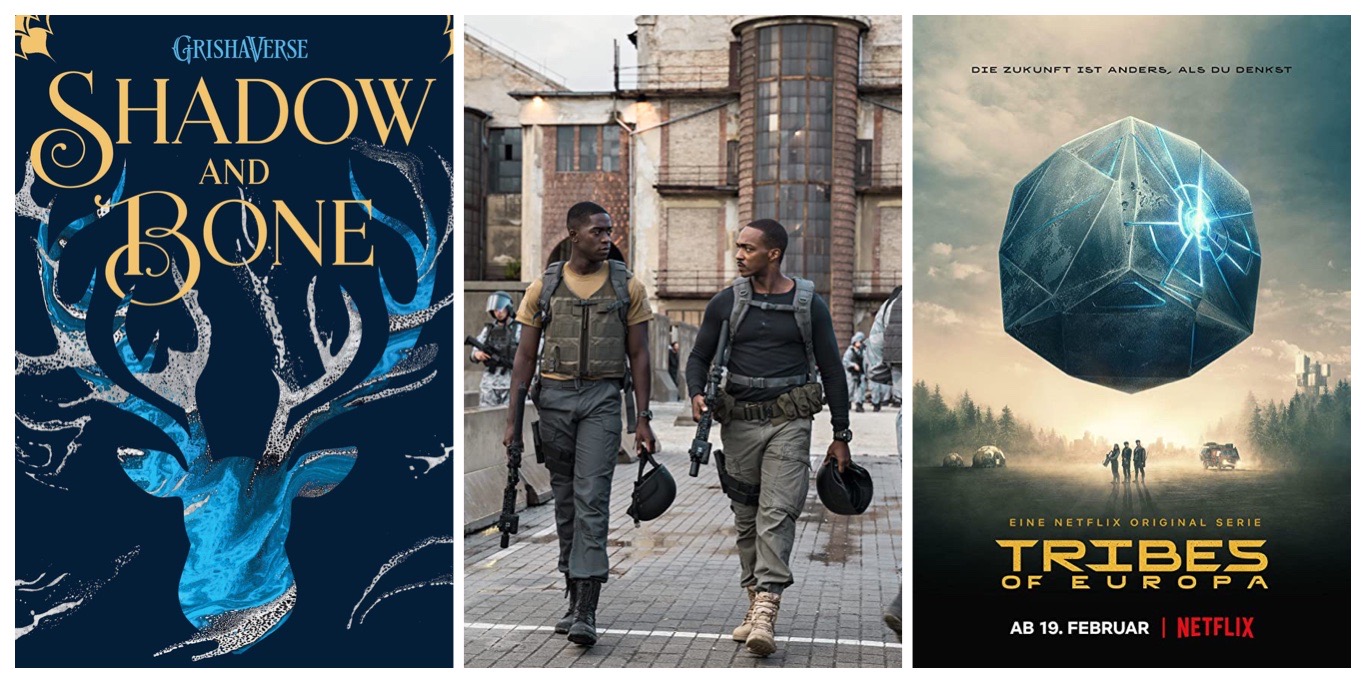 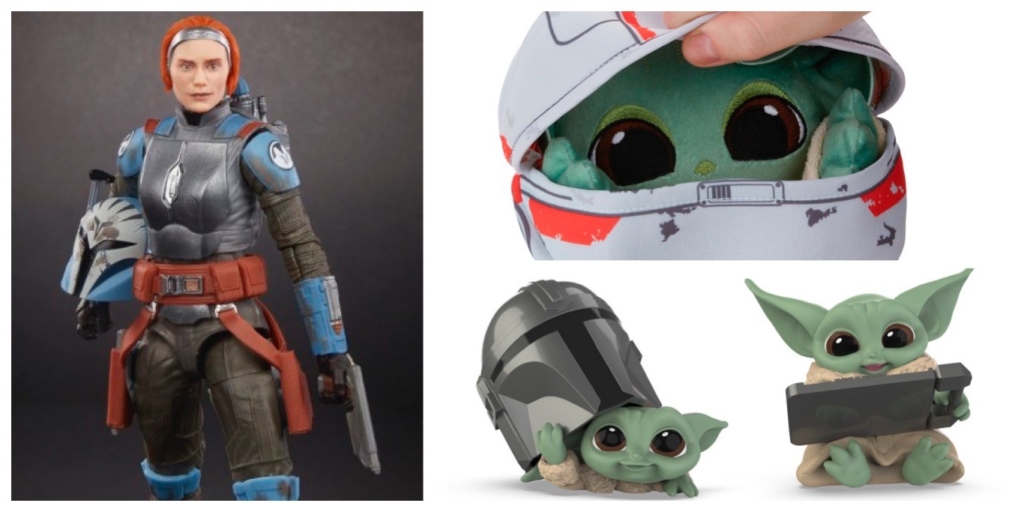