RPG: The House Doesn’t Always Win – A Game Of Risk And Revolution 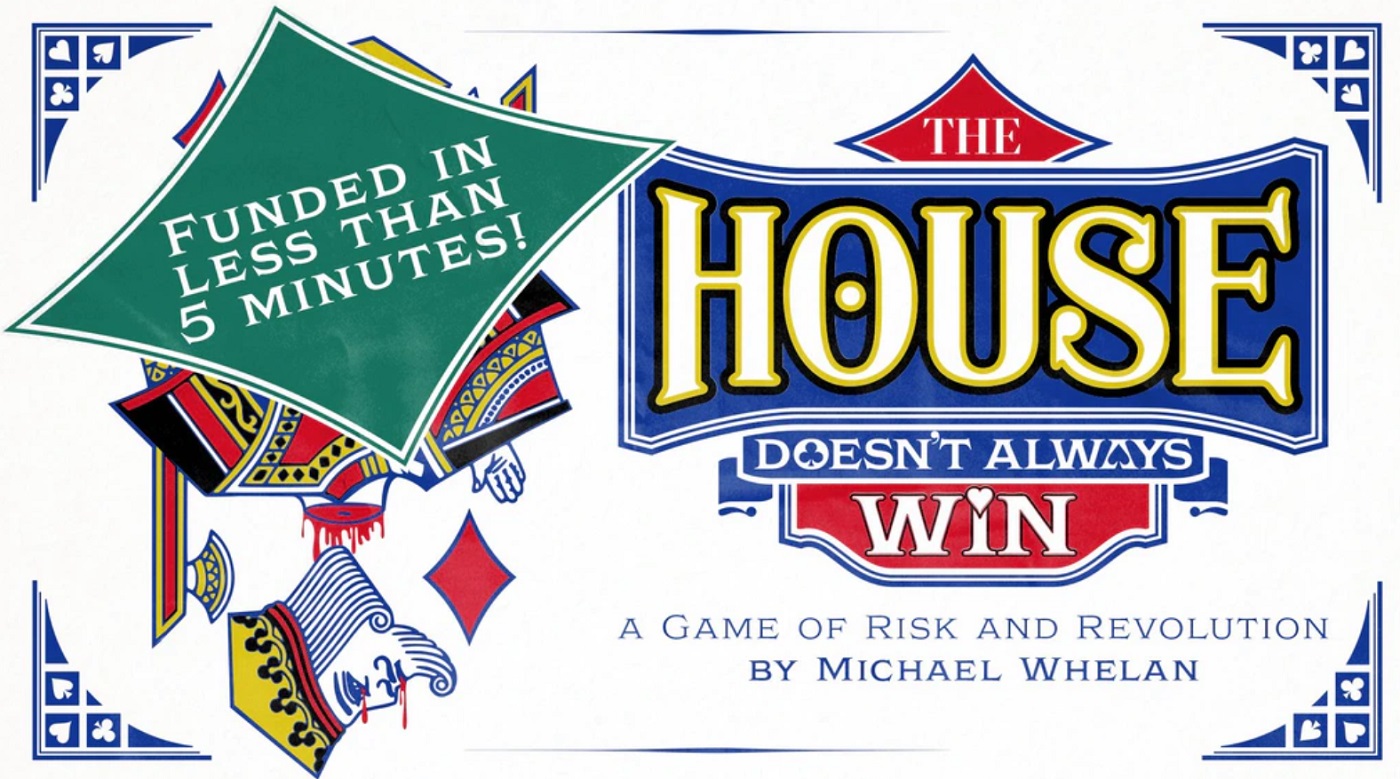 Built on a deck of cards, pushing your luck, and a single ten-sided die, The House Doesn’t Always Win is a high stakes, fast playing RPG.

Sometimes you want to risk it all and try a brand-new roleplaying game that doesn’t ask too much investment from you. You want to find a game that promises you a world of adventure, that promises an easy but high-stakes game that emphasizes fast action, long odds, and doesn’t let you know where you’re going to end up until you crash land right in the resolution.

The House Doesn’t Always Win is a game of risk, revolution, and tension–as the game puts it, it “exists on a knife edge, where failure is always avoidable but takes no prisoners.” But, it’s also a game that you can play with zero-prep, and very little besides a deck of standard playing cards and a single ten sided die. It promises to play heist-like adventures as you and your crew use the unique playing card mechanics to play out whatever setting you decide, whether that’s a game of rising up against fantasy oppressors, leading a revolt against a cyberpunk dystopia, or whatever else you happen to think of.

This game looks like a ton of fun. But you don’t have to take my word for it.

The House Doesn’t Always Win is a zero-prep, tabletop role playing game about those who have been left with nothing fighting against those that hold everything. It runs entirely on a standard deck of playing cards and a single 10-sided die, can be run in any setting or theme and uses a unique, poker-like system to drive its game-play. The House Doesn’t Always Win will transform your deck of cards into a high stakes game of pushing your luck and fighting against your oppressors. Sessions are full of heist-like plans gone awry, fragile allegiances between allies around the table beginning to crack under pressure, and constant morbid curiosity for exactly what card is currently sitting on top of the deck. 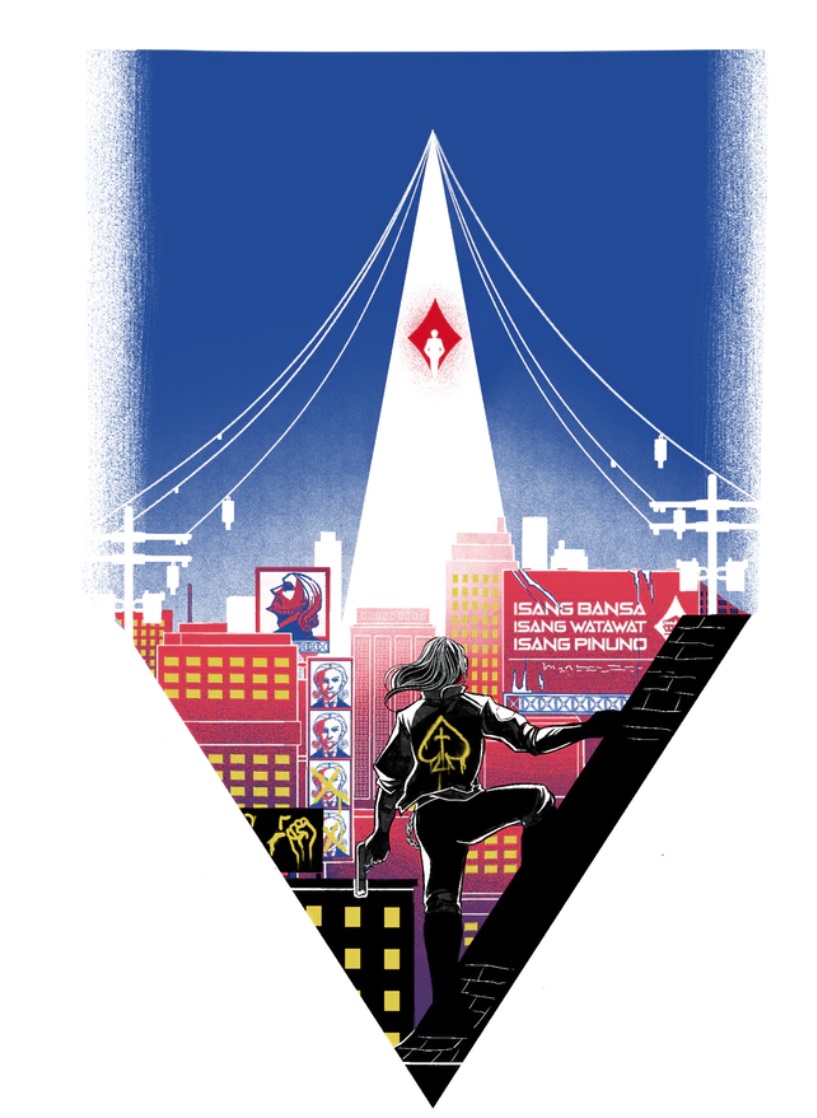 The House Doesn’t Always Win is built on a unique set of mechanics that bring your deck of cards to life. The diamonds are your targets, those you need to destroy to remake the world in your favour. The Kings, Queens, and Jacks are your characters, those fighting to change what keeps them down. Everything else is all the influence, allies, favours, equipment, and luck you’ve managed to scrape together to attempt this paradigm shift. Once the game starts, it’s not just how the cards are dealt, but how you play them that will ultimately decide your fate.

Everything in The House Doesn’t Always Win will have you keeping your attention on the deck of cards in the centre of the table: 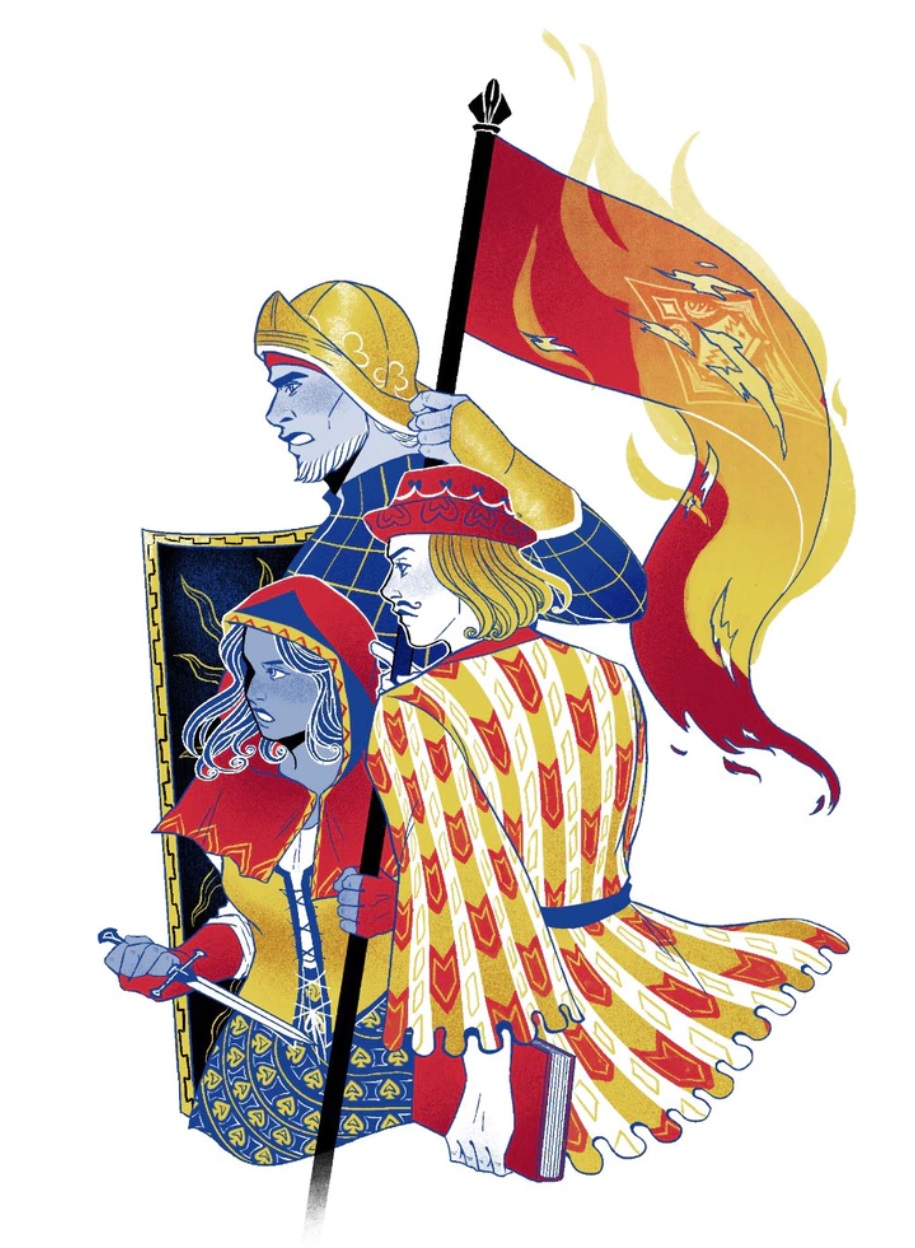 With only a day or so left, there’s still time to get in on the final hours of this project and help unlock even more adventures as part of the stretch goals. Check it out today!

D&D And Stranger Things - Together Again To Save Christmas