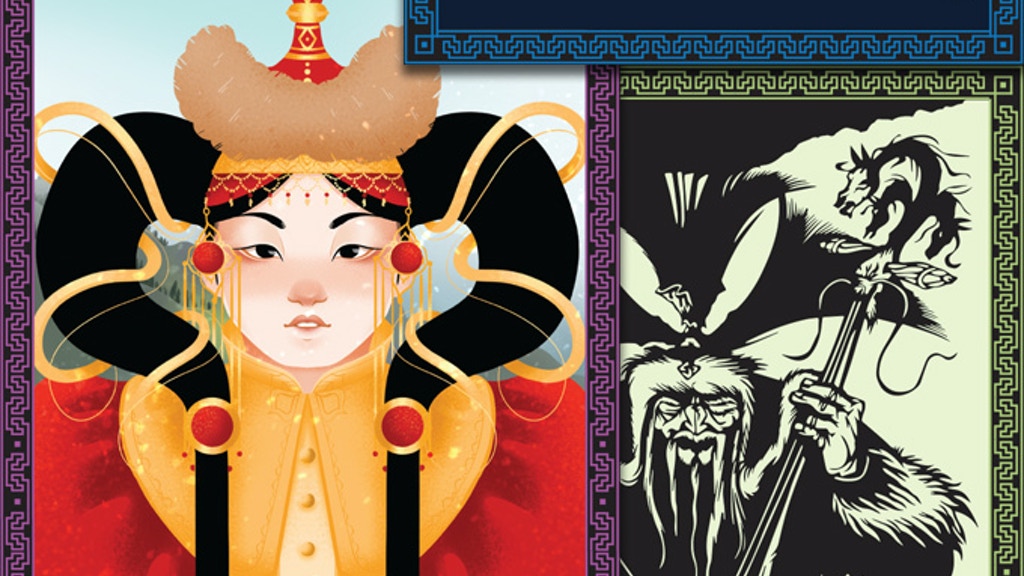 We plan to create a game—a game with great artwork, original characters, and a thoroughly cool story, but above all a game intended to help save a language, a beautiful ancient script, and a living culture under threat.  The Mongolian people are one of the world’s great cultures, with 800 years of epic history and their own fascinating and remarkable mythology, sports, traditions, language, and an utterly iconic, thousand-year-old vertical script.

Our game is called ULUS, a Mongolian word that means empire, or land, or home. It’s a card game that—very appropriate for a traditionally nomadic culture—comes in a bag that you flatten out and use as the game mat. ULUS plays out a fictional version of this dilemma, a struggle between Mongolian gods, heroes, and monsters for the future identity of the Mongol empire–and the Mongol soul. It’s an inner conflict many Mongols still feel today.

Pledges start at $60 for the game. There are also stickers, artwork, authentic bone shagai, and more you can pledge to support the project. 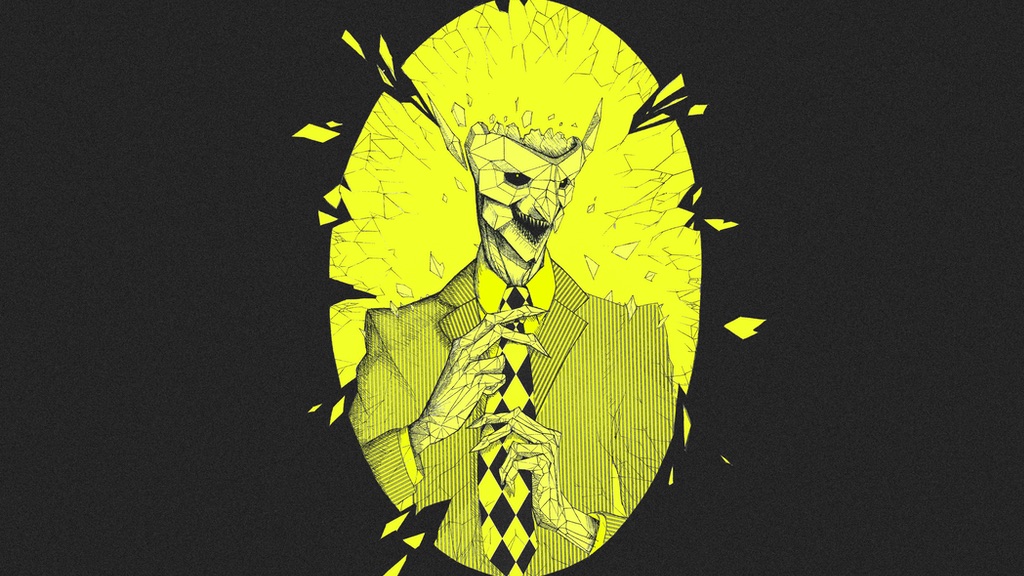 Maximum Recursion Depth is a game about f*cked up people in a f*cked up world, rescuing poltergeists from the clutches of a dysfunctional bureaucracy that has failed them, violently facing their own flaws and failings in order to do so. It uses a rules-light, “new school revolution” system inspired by Into the Odd and Electric Bastionland.

It’s Doom Patrol, Bojack Horseman, The Invisibles, Persona 5, The Matrix, Journey to the West; it’s nominally the world as we know it, inspired philosophically by Buddhism, Taoism, and my own idiosyncratic worldview. It’s gonzo, over the top, unrestrained science fiction, fantasy, and Weird. This game contains my ideas, intellect, arrogance, angers, fears, motivations, passions and, I hope, contains yours as well. 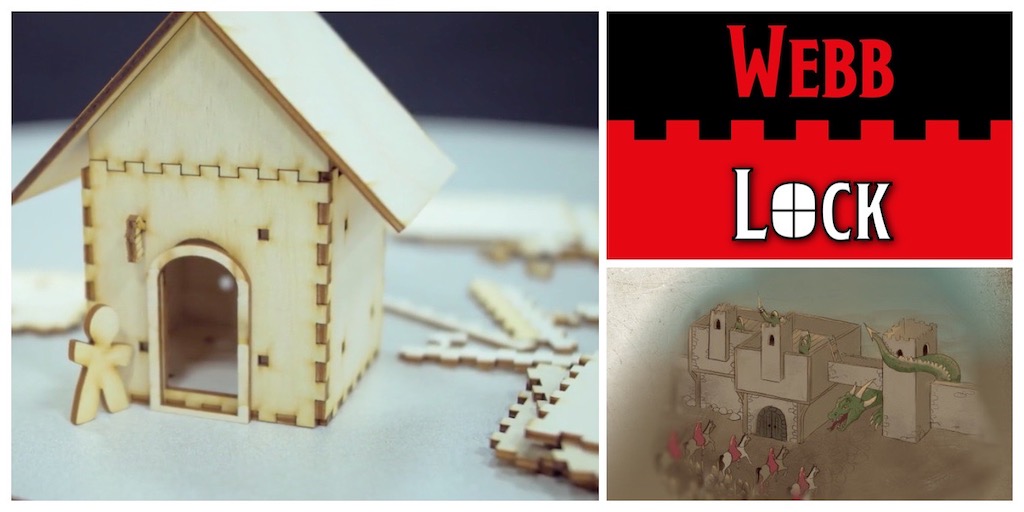 I love how TTRPGs weave larger-than-life narratives, and I appreciate all the little ways you can make them feel more immersive, ie. music, maps, & minis. However, one problem I’ve had is that I’ve never been able to really use scenery as much as I want. For those who aren’t willing (Or able? #starvingstudent) to drop hundreds of dollars on scenery or have space for whole miniature villages), the market doesn’t have a lot of great options–so I wanted to design a better way to do scenery.

Unlike static 3D terrain, or kits full of pieces you have to glue together, these simple scenery pieces are designed to be reusable and customizable, allowing one wall piece to become a forest background, a castle wall, a dungeon corridor, a cave, and more!

Pledges start at $15 for a starter pack. 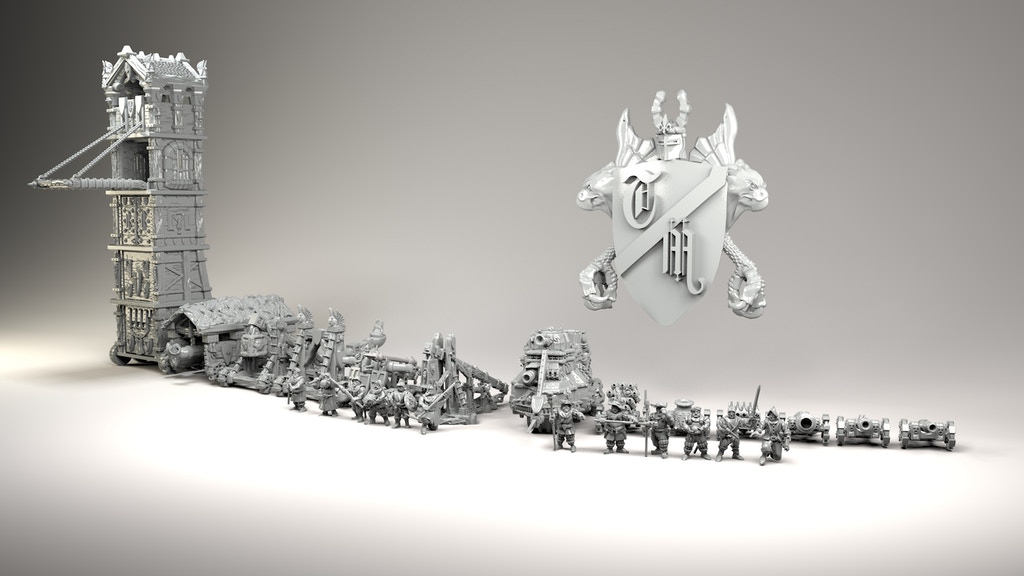 There are two sets of miniatures: one medieval and another with gunpowder artillery, which can be purchased separately. Each stretch goal we reach will add a new machine or accessory to each pack. You can also get both of them with a small discount in the full edition pledge. Also, if you did not purchase our first Kickstarter, now you have the option of purchasing it, together with this second complete project, both packs with a small discount!

All miniatures will come with and without supports, intended for resin printers. All objects printed as examples and photographed here are printed with an Anycubic Photon, at 0.05mm layer thickness, with between seven and nine seconds per layer. 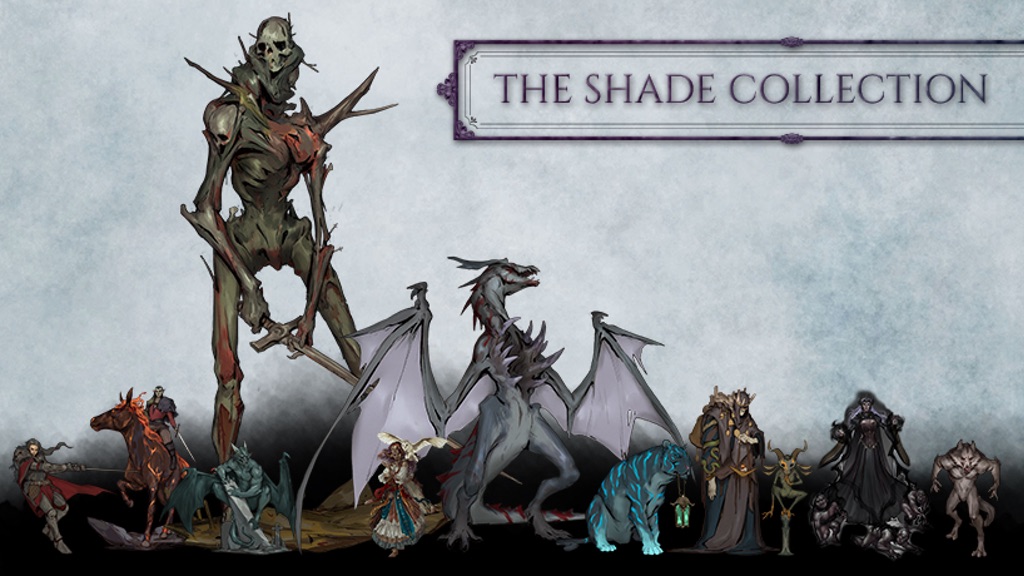 Here at 1985 Games, we have always been visual gamers. Over the decades of D&D and other TTRPG’s, miniatures have always been a staple for us. So to say that we would eventually try our hand at them was an understatement.

With the release of our new book Cursed Lands and the rerelease of Curse of Strahd; we knew our first collection of miniatures had to be gothic horror inspired. Our Kickstarter includes 11 different miniature options with thousands of different combinations. So in order to keep it simple, we’ve made 1 customizable reward tier.

Pledges start at $10 to make a custom package.

The Boys: This is Going to Hurt 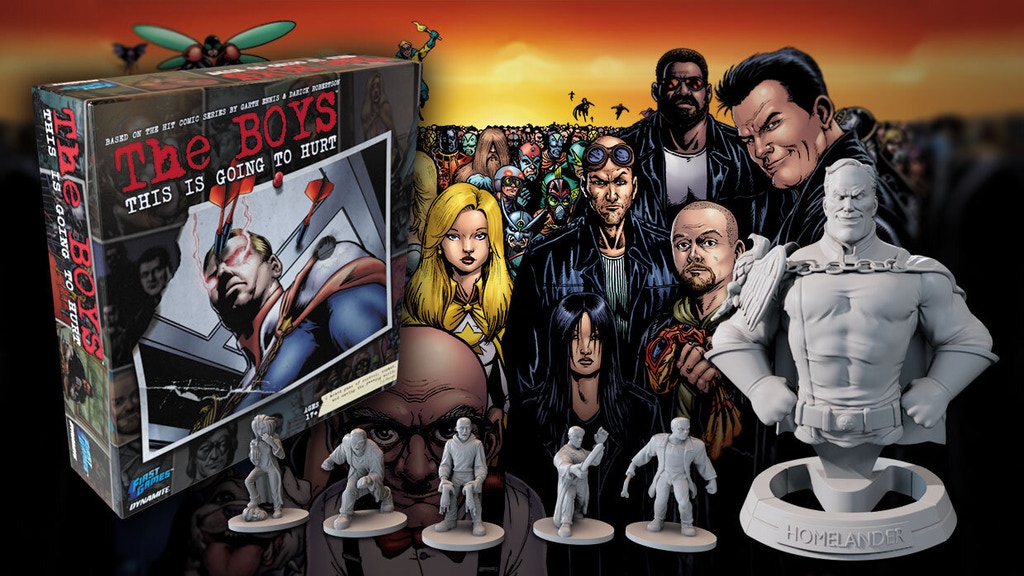 In The Boys: This Is Going To Hurt, you battle with and or against Butcher, Hughie, Frenchie, The Female, Mother’s Milk, members of The Seven, your favorite and most hated Supers, and other characters from “The Boys”. You need to be fast as after 21 rounds, Homelander makes it “Game Over” for everyone.

Each round, you receive action points to spend on recruiting characters, buying additional resource or character cards, battling other players, and traveling the game board. Compound V facilitates most aspects of the game, and characters must be paid and defeated in combat to successfully recruit them. Missions are completed throughout to earn money, blackmail, and additional resources in an effort to build a team strong enough to take down Homelander.

Pledges start at $60 for the game – deluxe option available.