Warhammer 40K: The Most Important Units of 2020 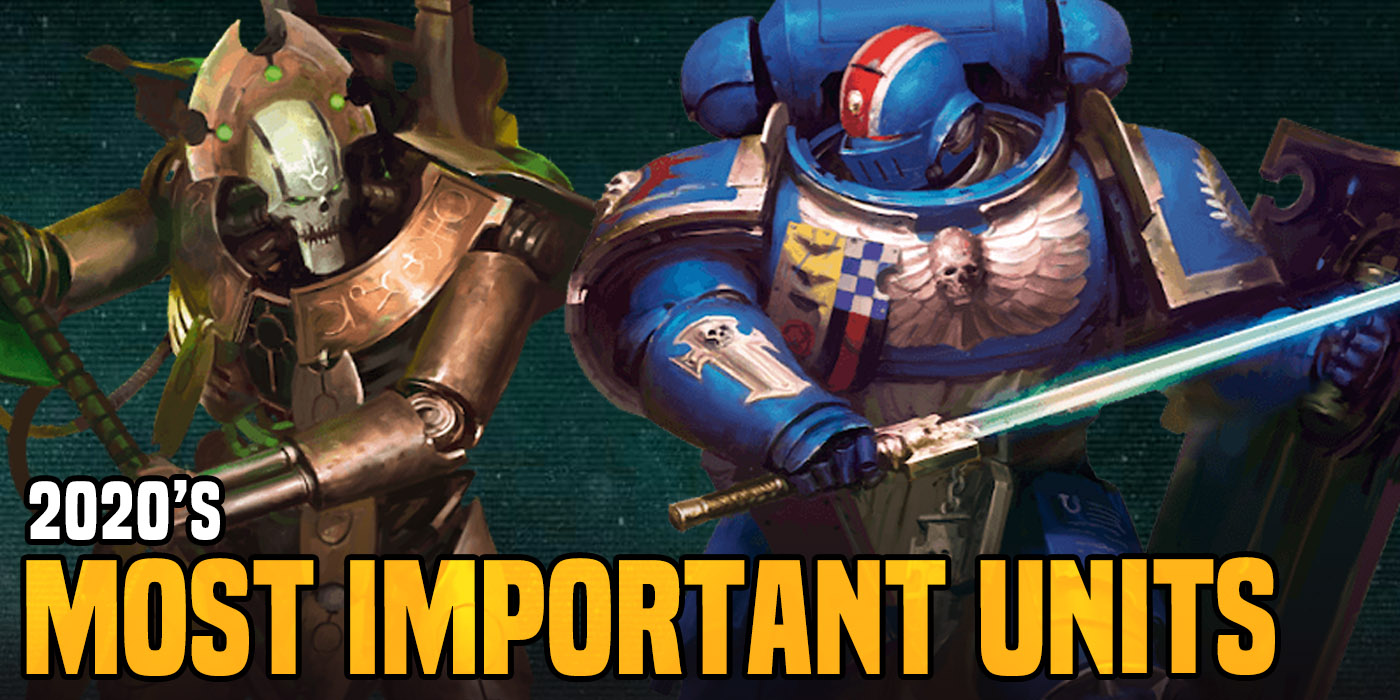 With the year drawing to a close, it time to look at the units that really impacted 40K in 2020.

2020 was yet another banner year for Warhammer 40,000. We saw a whole ton of new books (like, really a ton) come out, as well as new units and models and a whole new edition, with major changes. On top of all that, a global crisis has upset the tournament scene with pretty much all major events being canceled and few minor ones happening, leading to a unique meta.   Throughout 2020, there have been several units that really got people talking. Maybe it was because of how they dominated the meta, or maybe it was just their potential. As is now my tradition each year,  here are the units that had the biggest impact on the game this year.

It seems like decades ago now, but the Sisters of Battle got their official re-release, with all new models at the start of this year. After a limited run at the end of 2019, they hit the scene with a full-fledged new range, just after the new year with a ton of models all centered around the classic Battle Sisters. This was a highly anticipated release that had tons of people picking up the new army. The release was infused with, what in hindsight, seems the almost recklessly misplaced optimism of early 2020. Sadly, like so many things in 20202, Sister never really went anywhere; they came out in a weird time for both the game and world, with, as we predicted, a new edition following months after their release. Still, they remain an important part of the start of the year. 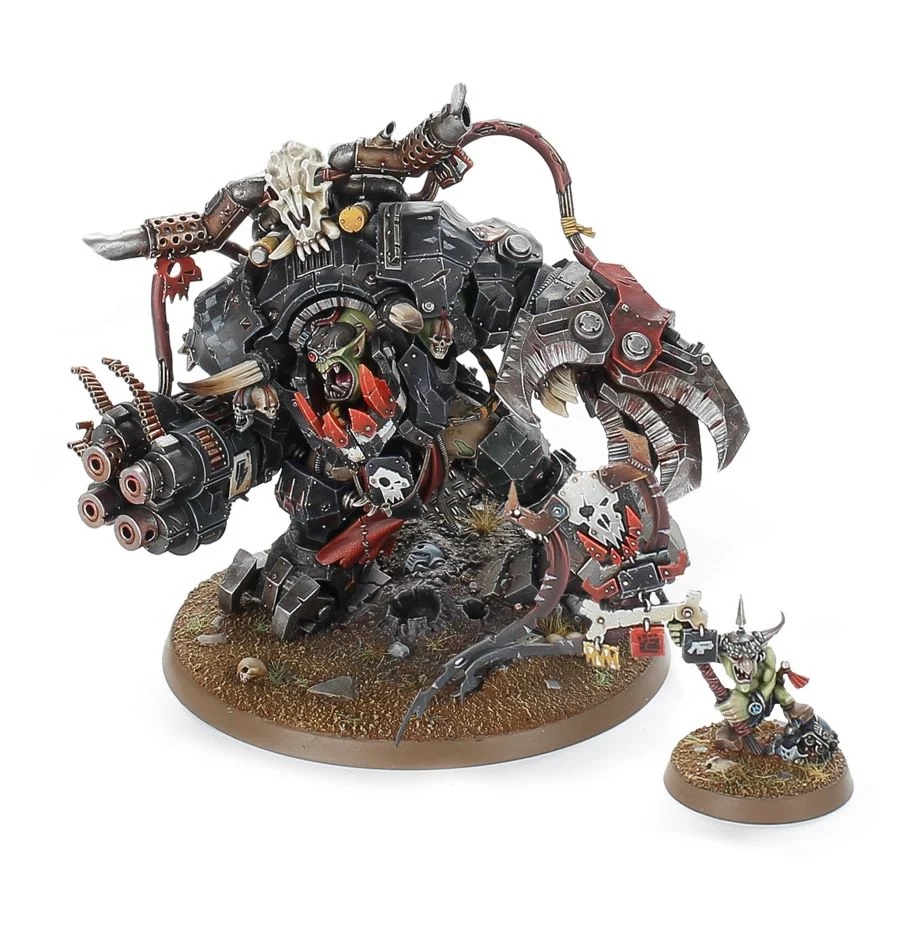 Psychic Awakening was a weird period of 40K that occupied about 6 months worth of releases. During this time, releases focused on many books, which in retrospect haven’t had a huge effect on many factions and a handful of models. Out of all the models that came out during this period, by far, the most impactful was the updated Ghazghukull model. This was without much contest the coolest and most important model to come out between the end of the Sister’s release and the start of 9th Edition. Not only was this a great model, but he has solid rules, being the first to introduce the “can take only x wound a phase” rule in 40K. Even though he came out in the tail end of 8th, he’s remained a relevant part of the Ork meta and has shown up in recent winning and top four lists.

2020 was a decent year for big flashy character models. Arguably the largest and craziest of these was the Silent King. Not only is he an amazing model that made a big splash, but by extension, he represents the entire reworked Necron line, which represented a massive reworking of a Xenos faction, the largest in years, and an integral part of the 9th Ed launch.  He’s also one of the most powerful characters in the game and the first, and so far only, Supreme Commander. This is a model and a unit that stands out.

Harlequin’s have been the surprise meta winner of 9th Edition. For some reasons, core rule changes, better point values, new missions, a stunted meta, etc. Harlequins have had some really unprecedented success this edition. Of course, at the core of any Harlequin army is a force of fast and highly deadly Troupes. They’ve really stopped clowning around as a unit and started to take center stage, making a dramatic come back from relative obscurity. We can’t say how long they will remain in the limelight or if they will soon exit stage right pursued by a bear, but for now, they are bringing some sound and fury to the game, which might signify something, or nothing, in the coming year.

While Eradicators are an important unit in 9th, they aren’t quite as ubiquitous as others, nor do they represent a major deviation for Marines. However, they get an honorable mention on this list simply for likely being the unit most considered to be broken/under costed. They may not quite be dominating the table, but boy, have they dominated conversations.

You could probably make an argument for any of the Marine Indomitus Box units to get on this list or top it, as they really exploded at the start of 9th and helped drive what by all reports is GW best selling box set of all time. To me, though, the unit that really stands out is the Bladeguard Veterans. A couple of things really make them stand out. For one, they are a bit of a deviation from the norm for Primaris Marines, abandoning the clean more “modern military” look of other Primaris units, even others in the Indomitus box, for a more “classic” and gothic Marine look, full of overblown details and ornamentation.

On top of that, a heavy Primaris assault unit had been something players had been requesting for 3-ish years, and these guys, at last, delivered on that. But Bladeguard aren’t just cool models. They also rock on the tabletop and have become a major staple, more than any other Indomitus unit, of Marine armies. The largest 9th Edition event, Iron Halo, being won by a White Scars force featuring two units of Bladeguard. If Intercessors were the Iconic unit of 8th Edition, it seems likely that Bladeguard are going to be the Iconic unit of at least the early years of 9th.