WFRP: Archives Of The Empire

Get ready to explore the Old World like never before. See a record collected that shall outlive the world itself–the archives of the Empire.

The Old World is vast, and though many have charted its far corners for one reason or another (usually violence, profit, or a combination of both), one woman seeks to create a record that will “outlive the world.” The Archives of the Empire is a new book from Cubicle 7 that collects and explores locations from throughout the Old World, and in this first volume, you’ll find new locations and careers and NPCs all centered around Elves, Dwarves, and Halflings. 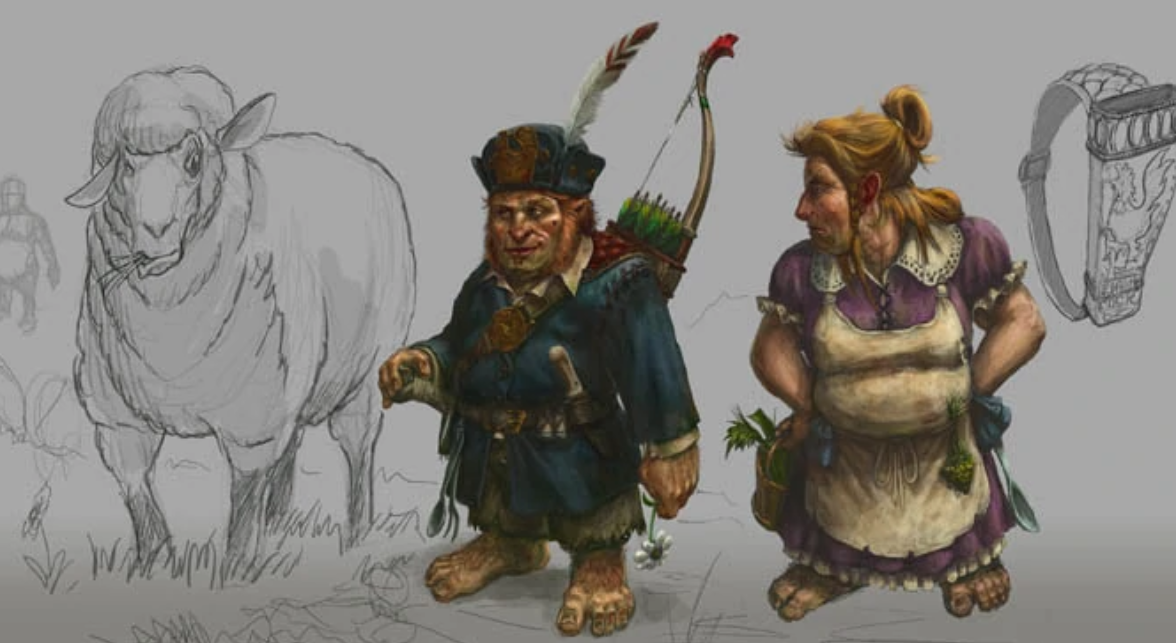 Check out the new player’s guide below! 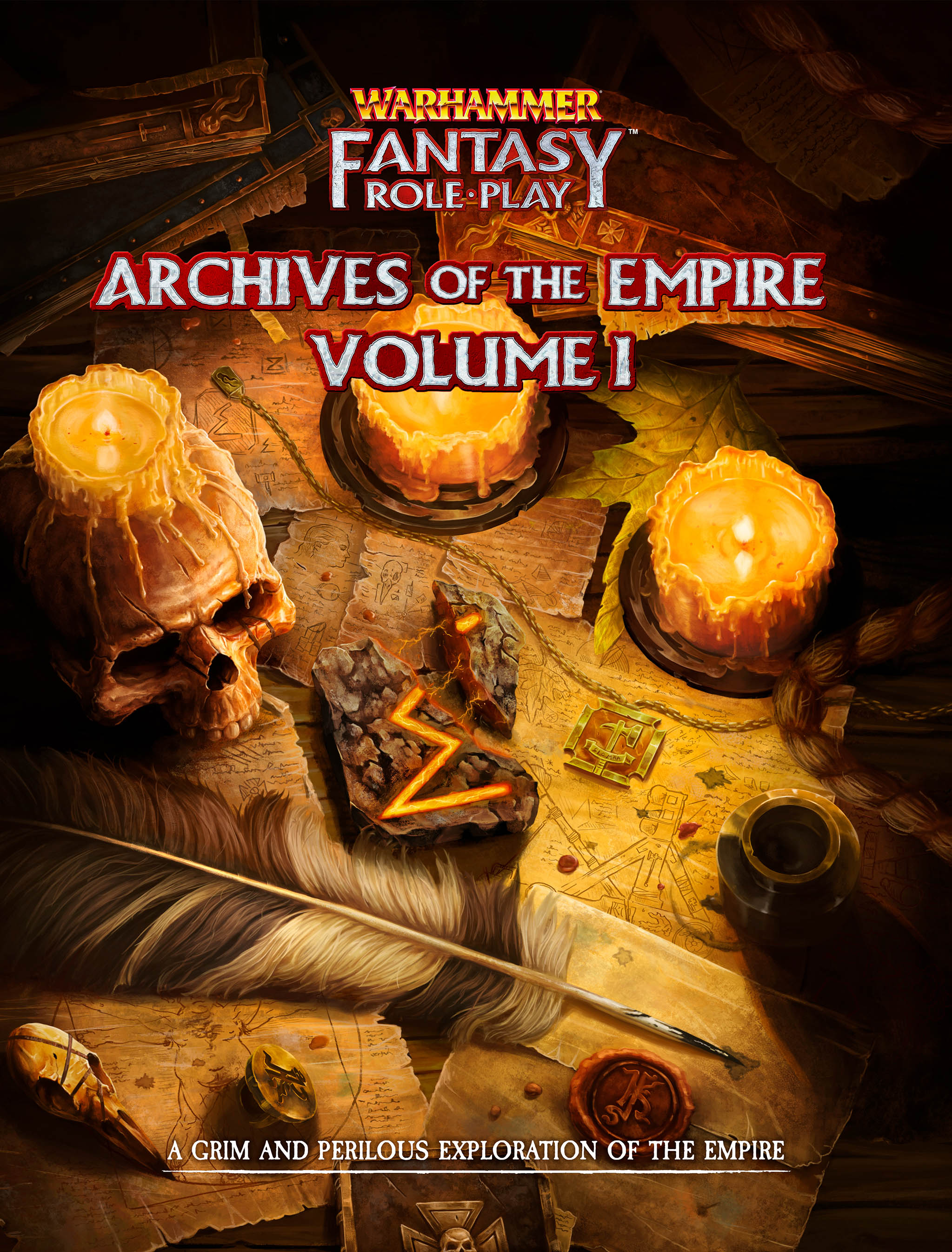 Just North of Altdorf, not far from the village of Frederheim, the cult of Shallya maintains a Hospice. Behind its imposing walls, troubled souls are given succour, and a lucky few find respite.

Not so for one of its denizens, however, who is tireless in her mission to compile a record to outlive the world — her Archives of the Empire.

The End Times are coming, and her quill is ceaseless in a frantic race against time. Her letters find their way to every corner of the Empire. Each missive begs its recipient to reply with thoughts on some specific matter. She claims to be Princess Isabella von Holswig-Schleistein, sister to Emperor Karl-Franz I. Stranger still, some who reply seem to share in this delusion.

Welcome to Archives of the Empire: Volume I. A fascinating and diverse collection of articles on topics that cover the length and breath of the Old World. The first volume focuses on the other species, Dwarfs, Elves and Halflings, whose presence enriches (or enrages) the world of Warhammer Fantasy Roleplay. Volume I details new locations, careers, and NPCs perfect for inclusion in your next WFRP adventure.

Archives of the Empire includes:

Archives of the Empire is an excellent and entertaining addition to any gaming table. Packed with lore, NPCs, and exciting adventure hooks, this collection will kickstart your next adventure in Warhammer Fantasy Roleplay!

D&D: Joe Manganiello Talks About DMing For The A-List 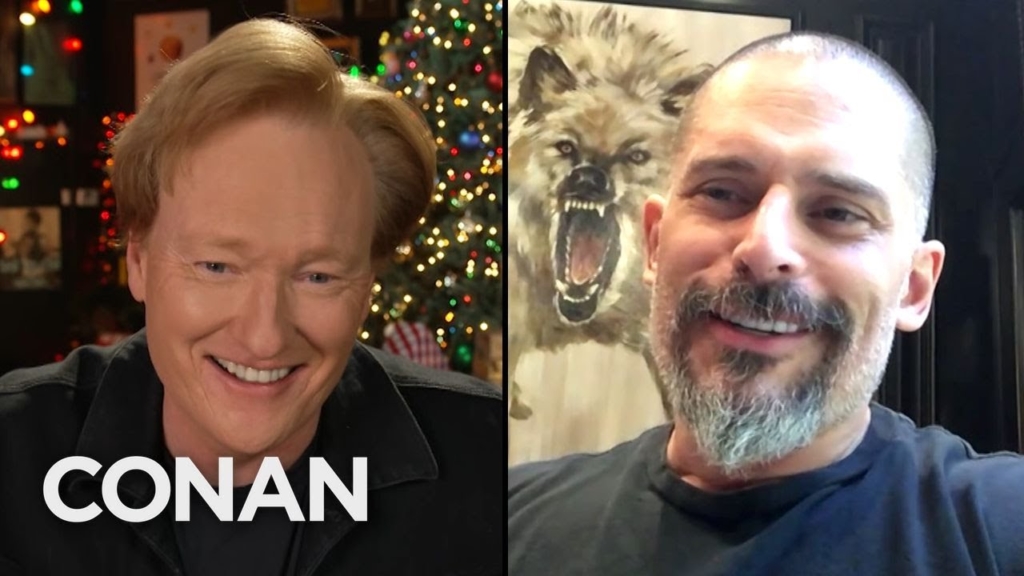