Exploration is one of the key focuses of the folks working on Level Up, the “Advanced” 5E Rules. Take a look at how they tackle the ‘third pillar’ of D&D.

The folks behind the “Advanced 5th Edition” rules continue to ramp up their playtest. This time, they’re tackling the tiniest pillar of D&D–Exploration. Now it’s a pillar that’s been getting a lot of attention from recent books, credit where credit is due. The Mythic Odysseys of Theros and Ghosts of Saltmarsh books have done wonders for both sea faring exploration, and Tasha’s Cauldron approaches supernatural regions fairly well, but compared to the rest of a typical D&D adventure, exploration and discovery tend to come up a little short. But Level Up, the “Advanced 5th Edition” looks to change that. Check it out: 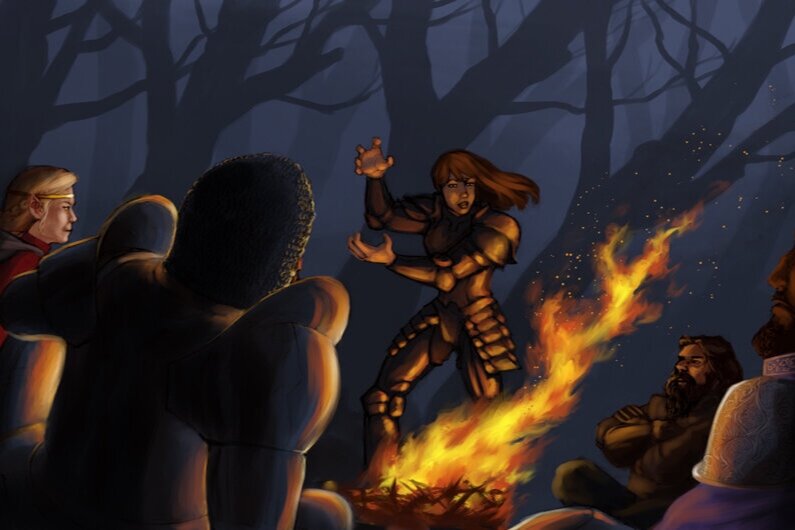 For now there are two big prongs to the new take on exploration; first up are exploration knacks, which are abilities every character class gets that help modify what you can do with your skills. They’re somewhere between a feat and a spell, but every character has access to them as they level up.

The other prong is reframing Exploration and making it a bit more like combat. Under the new approach, your party has a pool of supplies, which are a lot like hit points–they’re an abstract pool that represents your supply of food, water, firewood, and so on. While supplies are full, you can travel pretty easily, but when you run out, the game gets more dangerous. This means a little more resource management–whenever you take a long rest you’ll use at least one supply per character (more if you’re larger). If you don’t have supplies, you lose fatigue or resolve.

And instead of encountering monsters, you’ll come across exploration challenges. These are like combat encounters, except instead of fighting goblins, you’re trying to cross a broken bridge. These are the moments where the game zooms in on what the characters are doing to see how they succeed through their cleverness, luck, and the use of abilities:

The core rulebook includes about 50 Exploration Challenges. These are plug-in encounters which take place during journeys. They are grouped by tier of play, and they have Challenge Ratings like monsters do. An Exploration Challenge might be a broken bridge, or a sheer cliff, or a tornado; at high levels it might be some kind of planar breach, or a firestorm. We generally assume that characters can easily overcome Exploration Challenges from lower tiers, so we don’t need to bother 20th level adventurers with low tier challenges.

And here’s a look at one of the challenges: 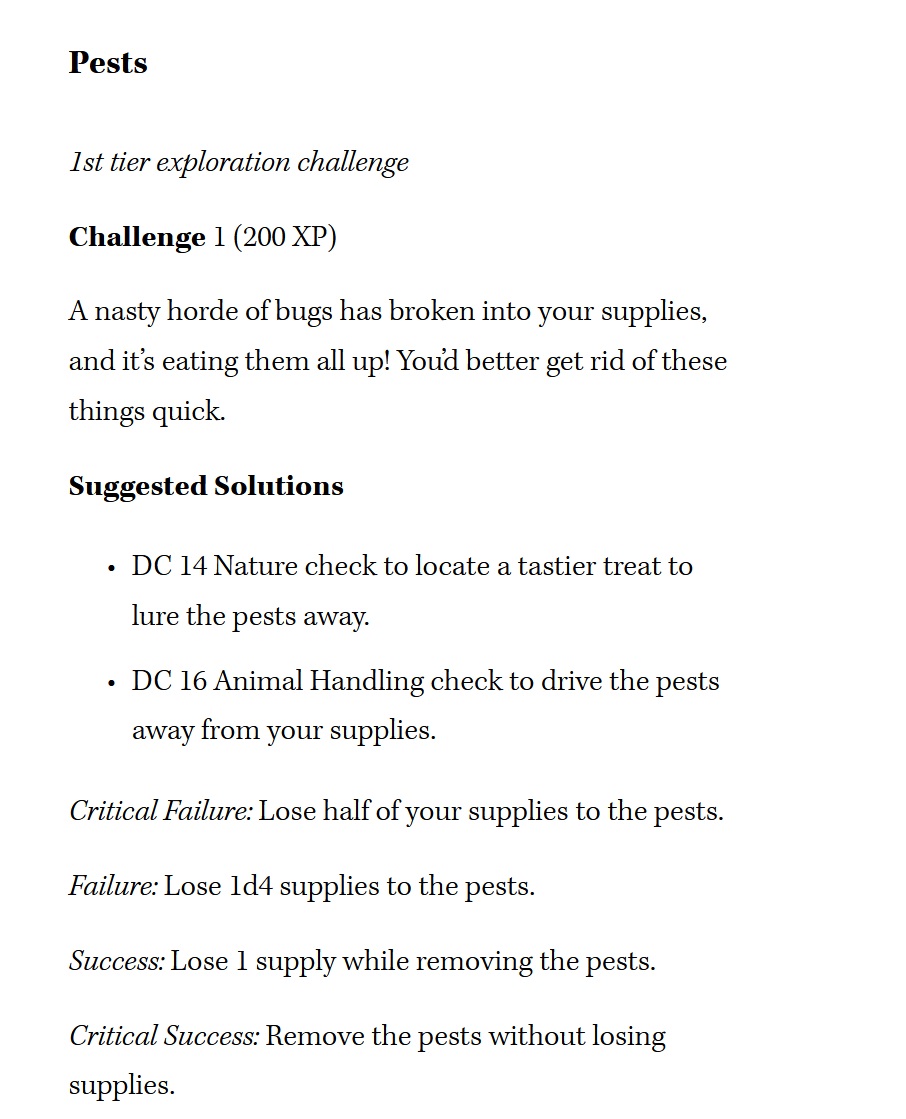 Obviously this is all in flux–it’s only a start, but this gives you an idea of where the game is headed. 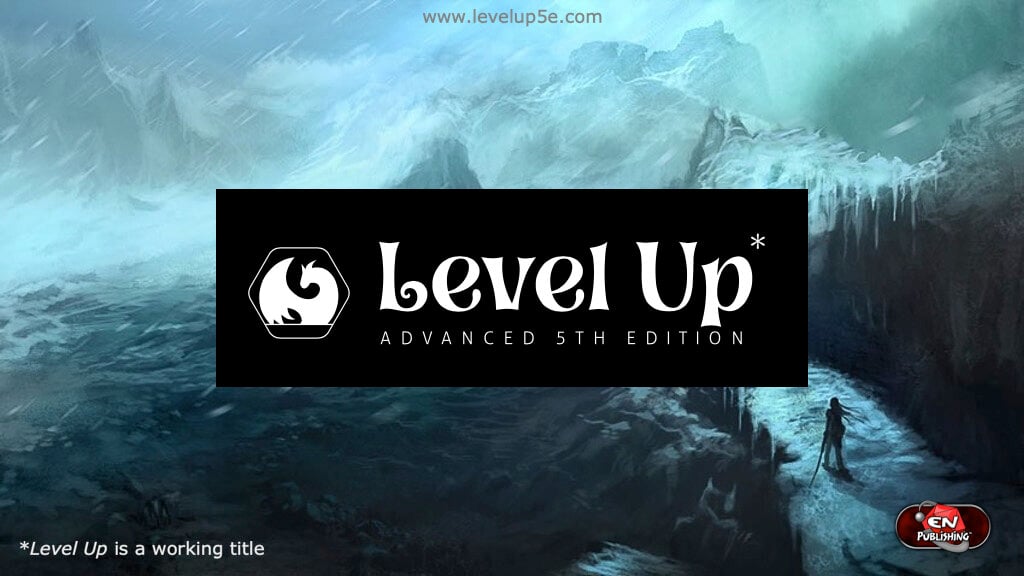 One of our primary goals with Level Up is to expand and fully flesh out the game’s exploration pillar. There are various ways we’re doing that: we’re giving all characters exploration knacks themed to their character class, we’re making a few tweaks here and there to spells and abilities which interact with that pillar, and we’re writing new journey rules.