MTG: The Mechanics Of Kaldheim 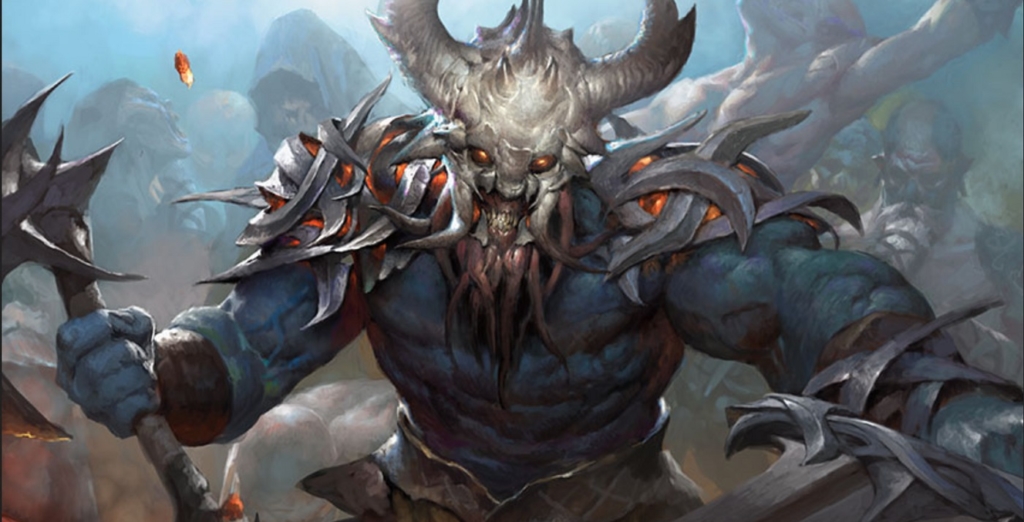 The newest Magic: the Gathering set, Kaldheim, is full of powerful cards with powerful new abilities. Today we’re looking at the set mechanics of Kaldheim.

Kaldheim is a vikingtastic new set, and with any new M:tG set come new (or returning favorite) set mechanics. Today we’re gonna roll up our sleeves and take a look at the mechanics that define Kaldheim. You’ve probably seen a few of these before if you’ve been looking at spoilers, but let’s take a look at ’em all and maybe you’ll find a few disgusting combos to put together for your next deck. 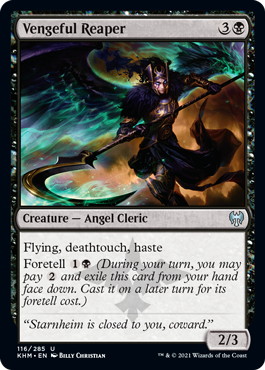 This lets you exile a card by paying 2 colorless mana, and you can exile it to cast on a later turn for much cheaper. There’s no end to the shenanigans you can pull with this kind of mechanic, especially since you can have multiple cards foretold at once. Here’s a breakdown of the rules:

The rules for foretell are as follows:

702.141a Foretell is a keyword that functions while the card with foretell is in a player’s hand. Any time a player has priority during their turn, that player may pay {2} and exile a card with foretell from their hand face down. If the player does, that player may look at that card and they may cast it after the current turn has ended by paying any foretell cost it has rather than paying that spell’s mana cost. Casting a spell this way follows the rules for paying alternative costs in rules 601.2b and 601.2f–h.

702.141b Exiling a card using its foretell ability is a special action, which doesn’t use the stack. See rule 116, “Special Actions.”

702.141d If an effect states that a card in exile becomes foretold, that card becomes a foretold card. That effect may give the card a foretell cost. That card may be cast after the current turn has ended for any foretell cost it has, even if the resulting spell doesn’t have foretell. 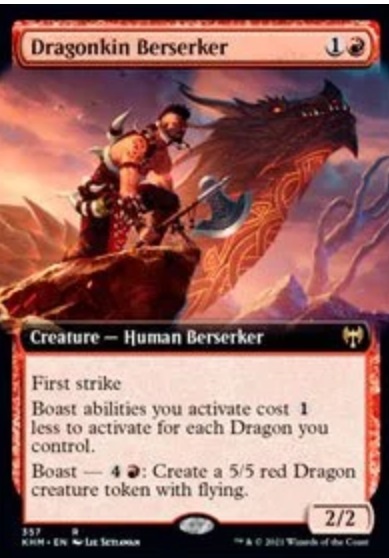 Kaldheim is not a set for the faint of heart. And boast wants you to forego cautiousness when you could instead be attacking. After an attack, you can pay the boast cost to get the extra effect on a card, which can be creating tokens, buffing yourself or a creature, and so on. A few things to keep in mind: 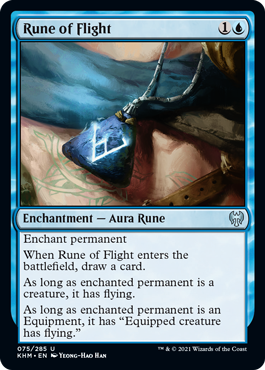 Rune is an enchantment subtype that you’ll find on aura enchantments that can make creatures or Equipment better. It’s not a mechanic on its own, but the new type does bring with it some interesting rules interactions: 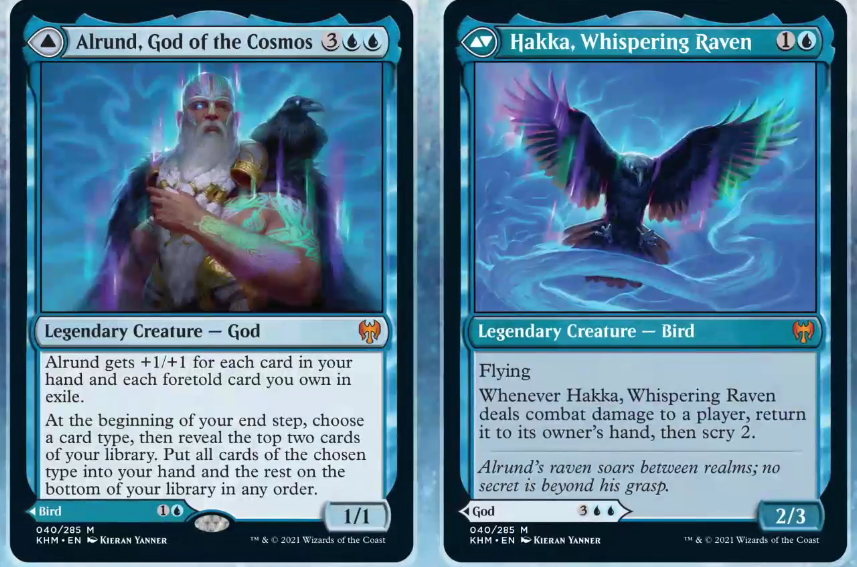 Modal DFCs are back in a big way with Kaldheim. We’ve seen DFC lands, and it looks like the gods are modal too. This is a returning mechanic, so you likely know how it works, but these cards offer some extra flexibility to consider–like if an effect lets you search your library for a bird, you could find Hakka, Whispering Raven but couldn’t cast Alrund, god of the Cosmos. 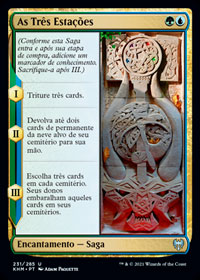 Saga is back as well. It’s exactly the same as you remember: put lore counters on the Saga as it enters the battlefield, as you increase lore counters, you gain access to the effects associated with the chapter that you’re on, eventually sacrificing it once the last chapter has either successfully resolved or been countered. 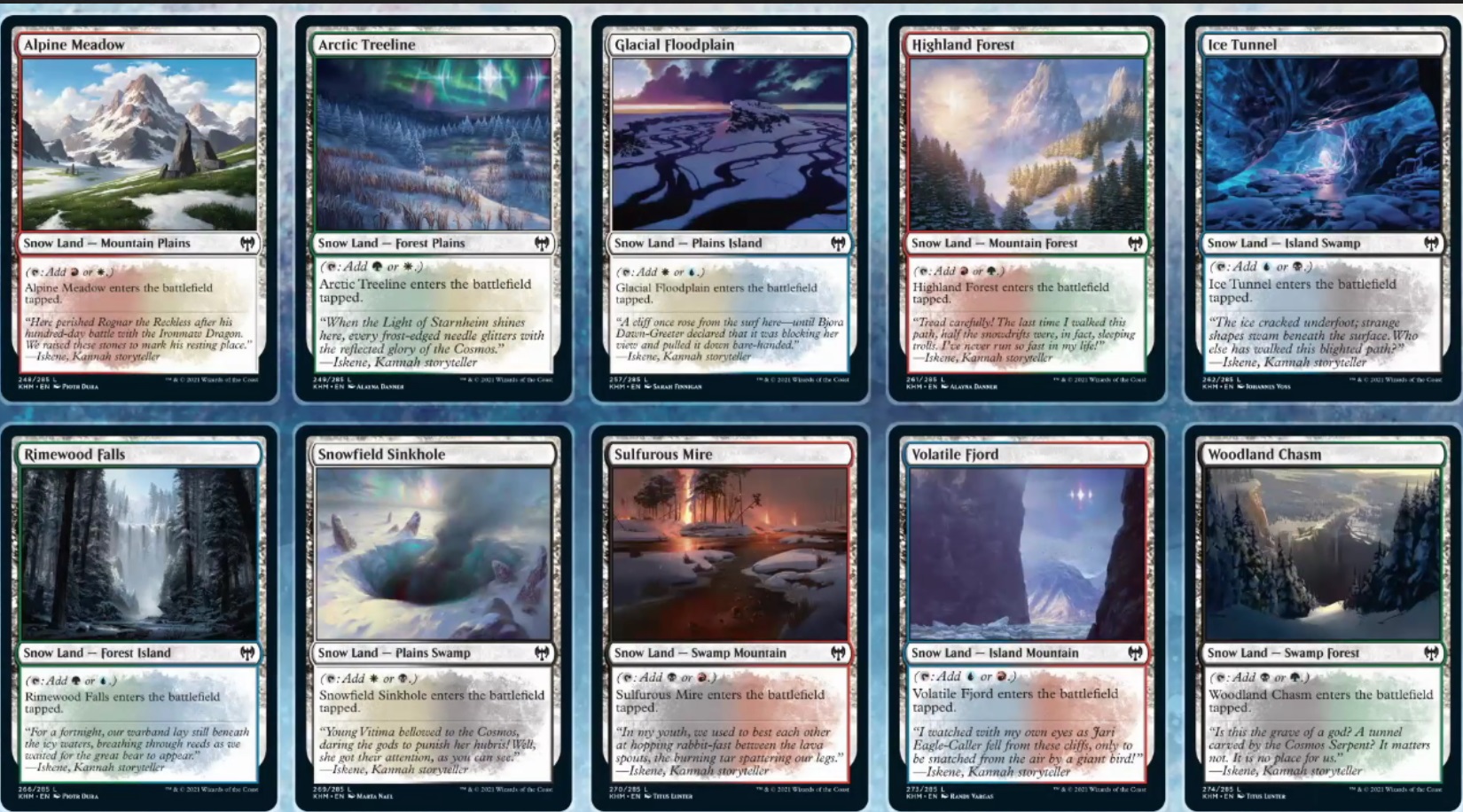 It wouldn’t be Kaldheim without Snow, and there are plenty of cards that refer to Snow effects. You might have a card that requires a cost in terms of Snow, which isn’t a type of mana, but rather mana of any color or colorless, as long as it comes from a “snow source” like snow-covered mountains. It’s one of the weird, fiddly things about the set–you can’t use cards that produce “any kind of mana” to produce snow, only snow sources can–but it’s pretty straightforward. 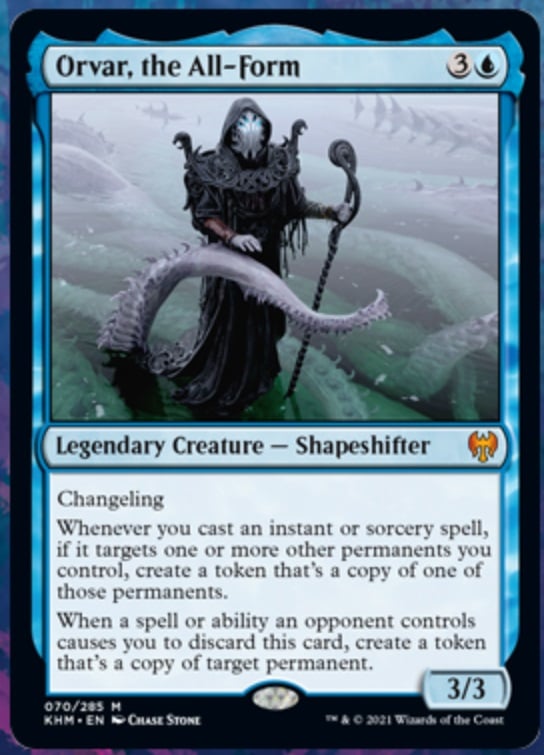 And as you’ve seen, Changeling is big in Kaldheim. This lets a creature count as all creature types, which means you can make a sliverless sliver deck and I’m here for that.

What do you think of the new mechanics? 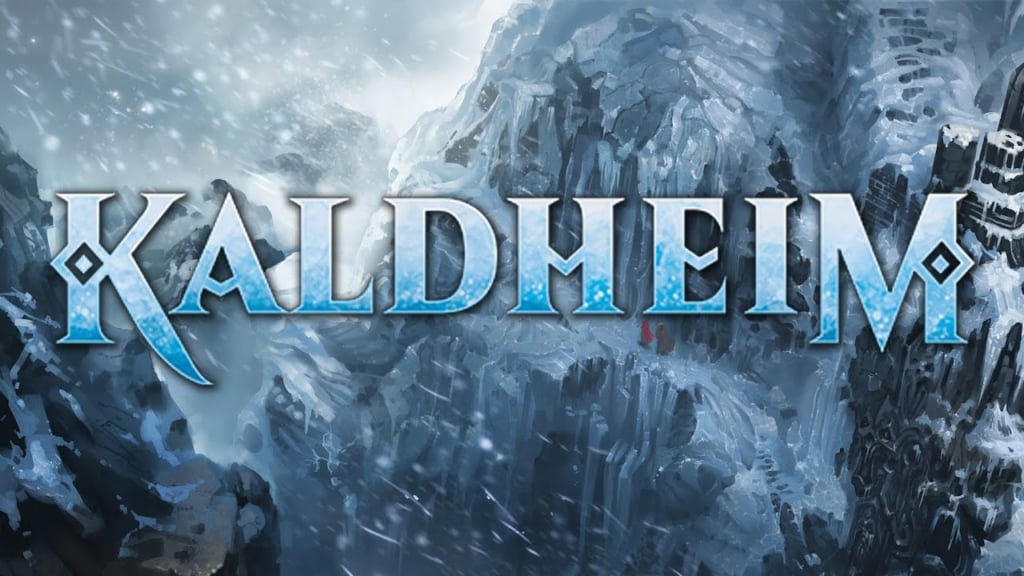