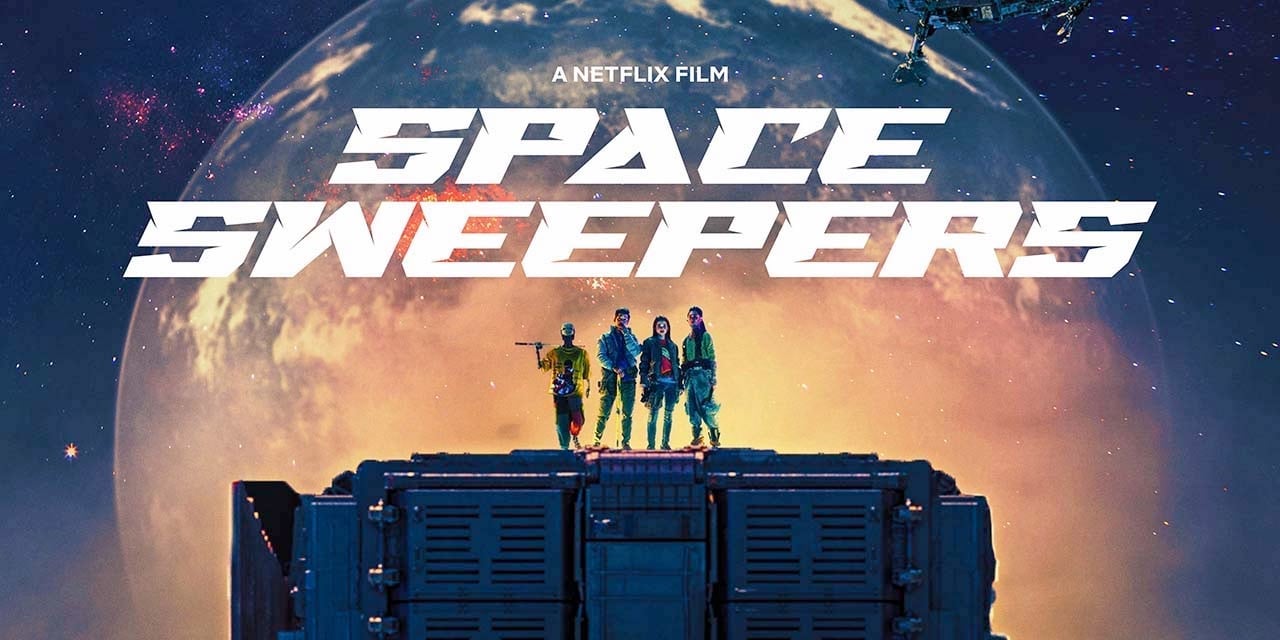 Like robots, scrappy space crews, and catastrophic weapons disguised as children? This is the weird, snark filled space adventure you’re looking for.

Space Sweepers stars Song Joong-Ki plays Tae-ho as a hotshot pilot that’s down on his luck. He leads a ragtag crew of misfit junk collectors that includes an ex-pirate (Kim Tae-Ri), an endlessly pissed off engineer (Jin Sun-Kyu), and a snarky ex-military robot that can still beat the snot out of people and harpoon space ships (voiced by Yoo Hai-jin). They end up in the possession of a weapon of mass destruction that looks like an innocent 8-year-old girl and have to figure out how to get rid of it. And, hopefully, make a profit.

This looks like a lot of fun. It’s got a Cowboy Bebop scrappy crew in weird situations feel to it, but with way less chill and more end of all things bringing robot – and a smidge of Star Wars. This bunch is definitely in over their heads and I can’t wait to see how they finagle their way out of this. 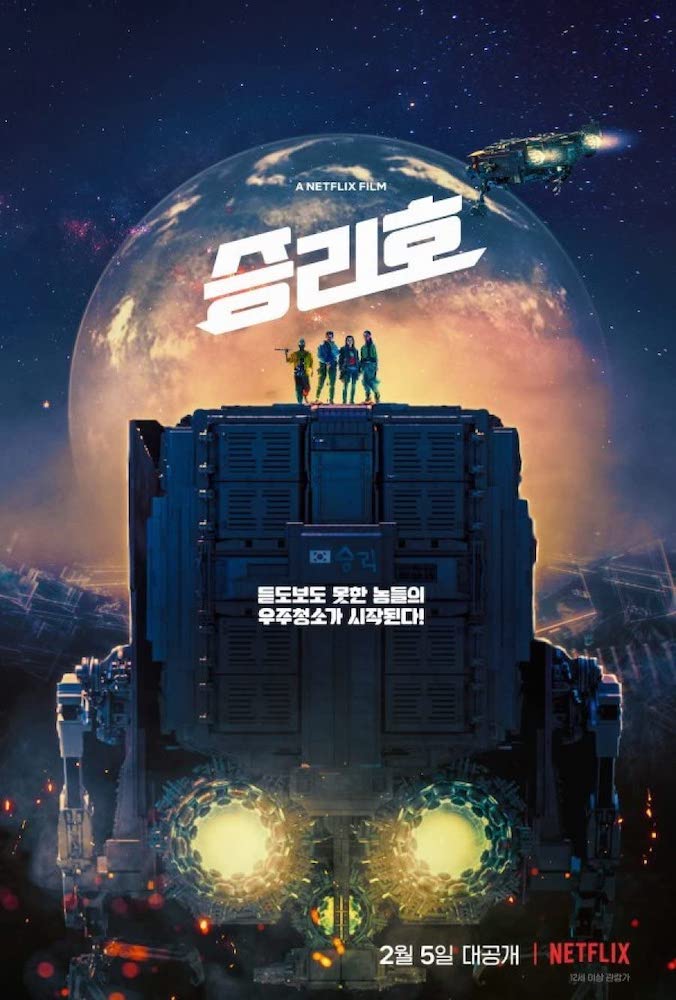 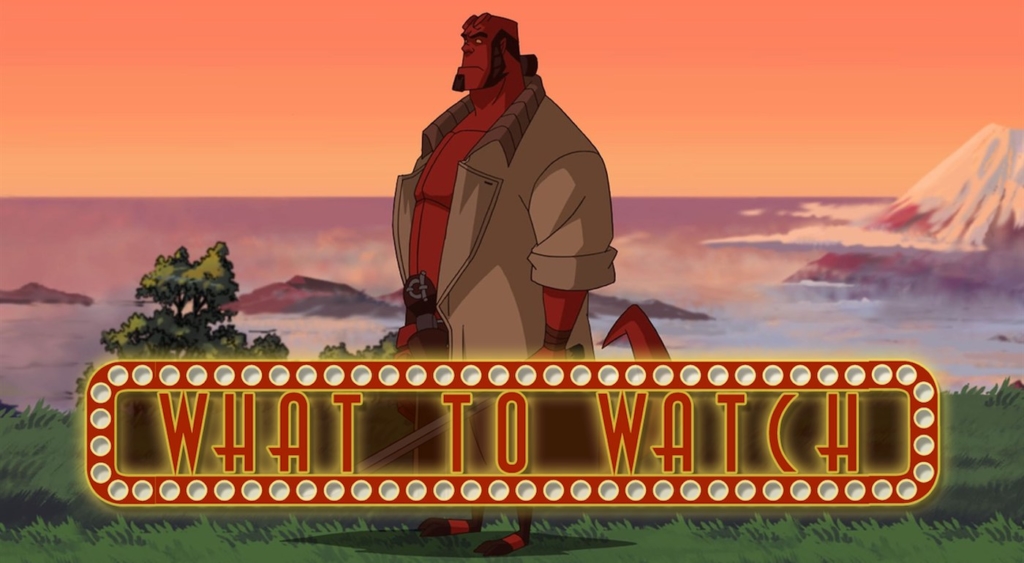