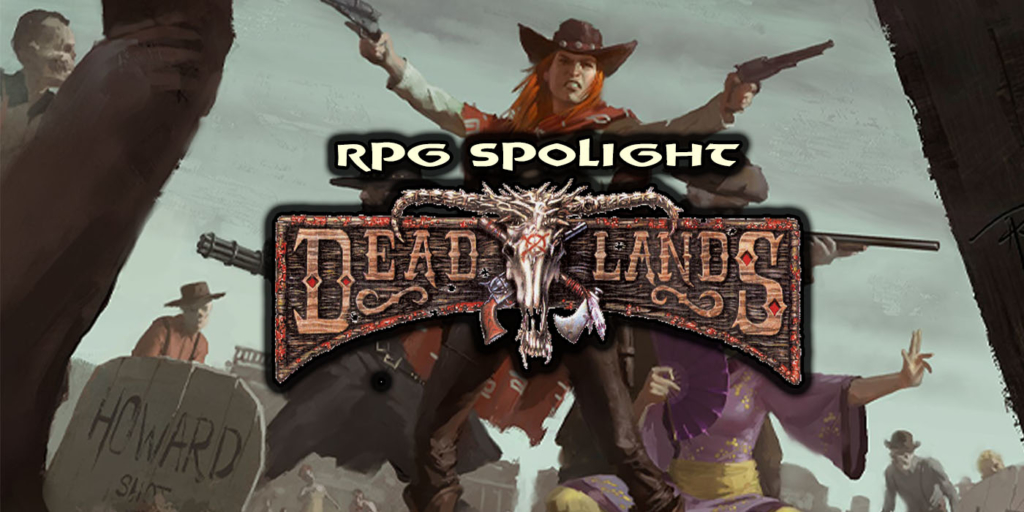 This week on RPG spotlight we’re combining fantasy, horror, and the wild west into one high octane and ridiculously fun setting with Deadlands.

Deadlands is a game that looks at the wild west genre and says, “That’s fun, but what if we made it a little weirder?” Combining the real-ish historical setting of the late 1800’s American west with fantastical and horror elements, Deadlands creates a world where Reckoners (malicious entities from a spirit realm) feed on fear and turn environments they’ve effected into spooky hellscapes full of monsters and zombies. But again, this is all happening in the wild wild west. 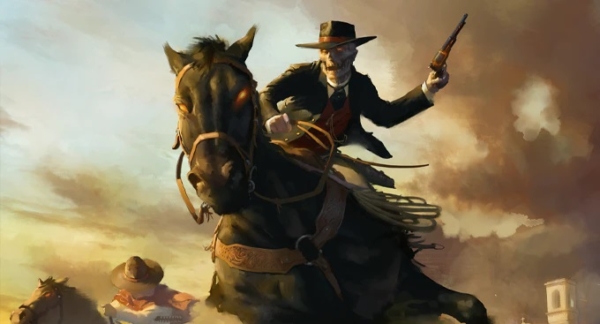 While the game can be played in a couple of systems including Savage Worlds, its classic ruleset utilizes a unique system that uses a standard deck of cards, your usual set of D&D dice, and poker chips. Because, again, we’re in cowboy times and we’re going to lean into an aesthetic. Similar to other systems it’s possible for a roll to explode or allow for a maximum rolling dice to be added rerolled with both outcomes added for additional success points. To make checks players roll a given number of dice and compare the highest rolling die – including any exploding dice – to the target and gauge success. For characters that are adept with magic, a player effectively plays a hand of poker against nobody where the strength of the hand determines their success and strength of the spell. It’s a little silly and hokey, but it’s also delightfully on-brand for the nature of Deadlands and honestly pretty immersive. The dice system keeps the game moving quickly and easily while exploding dice make some scenes especially exciting or heroic, adding a cinematic flair. More recently Deadlands uses a revised version of the classic rules, but it doesn’t lose its weird charm or dramatic movie-like feel.

Playable characters feel a little more grounded in the genre compared to the rest of the world with Gunslingers, Marshals, and Scientists, but there are magic-using classes as well. Even at their most wacky though, none of these player character archetypes seem too strange. The magic users for example are modeled and named after real-world Hucksters and conmen. Though in this version of the world their magic is real. 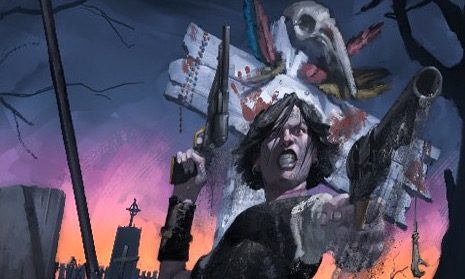 In 2006 Great White Games published Deadlands: Reloaded using their Savage World’s generic RPG system with a few necessary changes for the Weird West setting. Then in 2020 Deadlands: The Weird West was funded on Kickstarter with a campaign that made fifty times the goal. Suffice to say this weird game of western horror and fantasy from the mid-nineties continues to have a dedicated following twenty five years later. 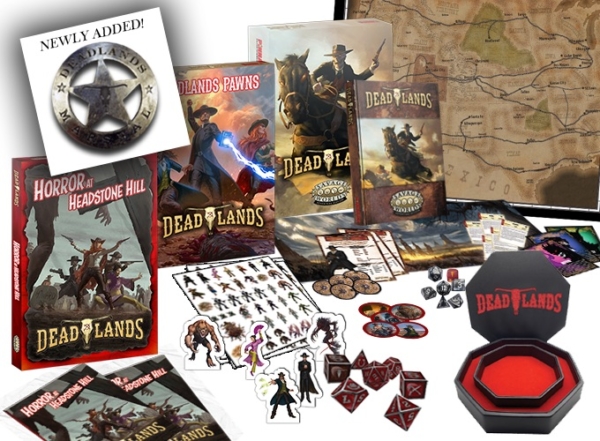 If you’d like to check out Deadlands and the Wierd West for yourself, you can find more information on the Pinnacle Entertainment Group website.

Have you played Deadlands? Which version of the rules are your favorite? What kind of fantasy west character did you or would you play? Let us know in the comments! 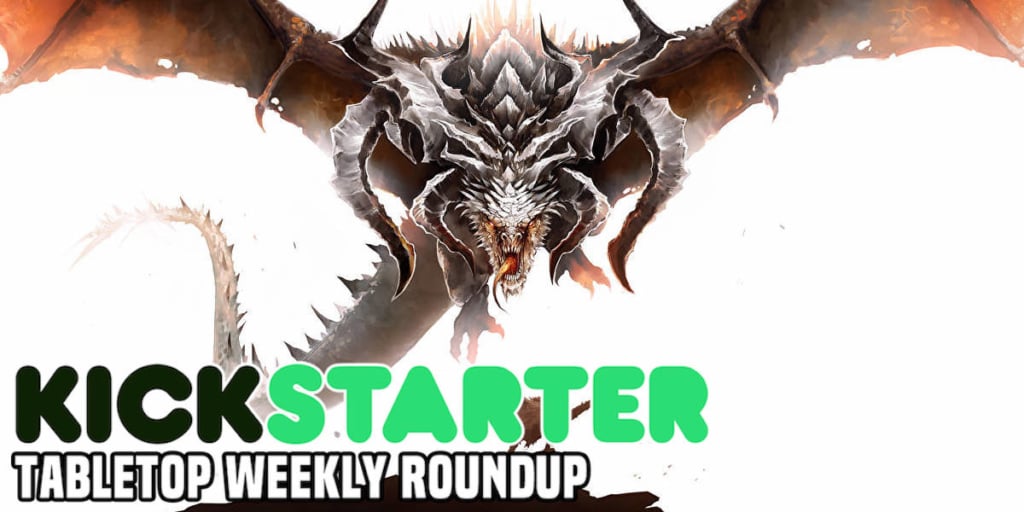