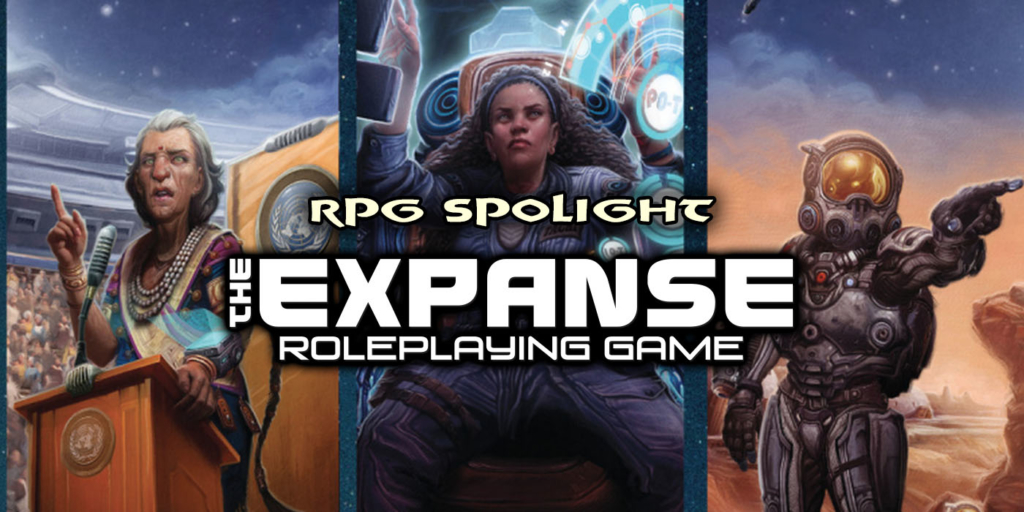 Are you an inner or a belter? This week we’re going into space and avoiding protomolecule as we take a look at The Expanse Roleplaying Game. 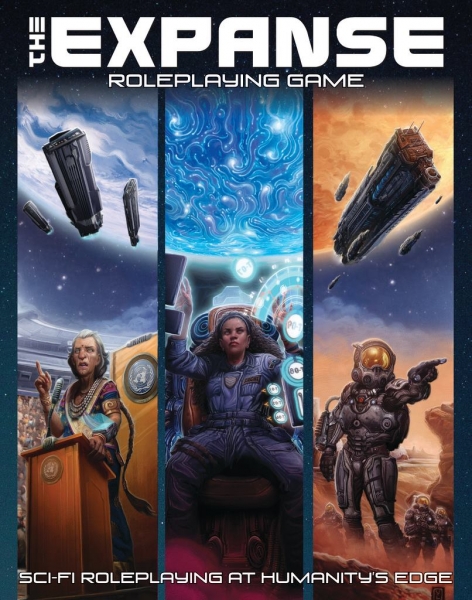 Between a still-growing series of novels and a TV show that’s coming back for its sixth season, it’s fair to say that The Expanse is a fairly popular piece of media. So when Green Ronin started a kickstarter campaign to fund an official tabletop roleplaying game utilizing their AGE ruleset, they not only met their funding goal but exceeded it by thirteen times, smashing stretch goal after stretch goal. And what do we have to show for it? A beautiful 225 page long hardcover book and a game that’s pretty darn fun.

The Expanse takes place a few hundred years in the future. People have flown out into space and made homes on Mars and the belt, but haven’t made it much farther than that quite yet and space is terrifying. While things like Star Trek and Star Wars make the airless abyss seem like just another location to travel through and shrug off some of the most central parts of their ability to live out there as “Eh, something I’m sure we’ll figure out,” The Expanse stays mostly grounded. Is the science good? I’m no expert but I’d guess probably. Do the dangers feel real enough to show how unforgiving the vacuum is? Oh yeah. And the roleplaying game stays true to the spirit of its source material and stays as grounded in reality as it can while still playing a dice rolling game of pretend about space travel. 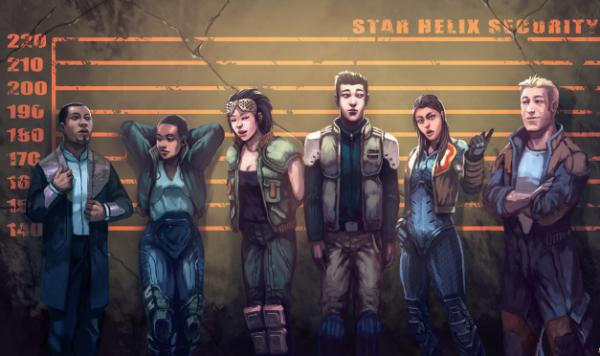 The game itself is simple enough with every roll using 3d6 plus an ability score where higher sums increase your chances for success and sometimes characters have the opportunity to use “stunts” for extra dice and better effects. The simplicity keeps the game moving along nicely and leaves a lot of room for creativity or personal flair. While gameplay is pretty simple to get a hang of, there are a ton of choices for talents, skills, and stunts to make your character as unique as you want.

Even space and ship battles are relatively more realistic with most of the command and allocation of stunts coming from the captain’s character while the rest of the players play more of a passive role for the moment. This can lend itself to a less than balanced experience for all of the players, or work out beautifully depending on the campaign and the GM, so while I won’t say it’s a great way to deal with a space battle, I also can’t think of a better way to go about it. 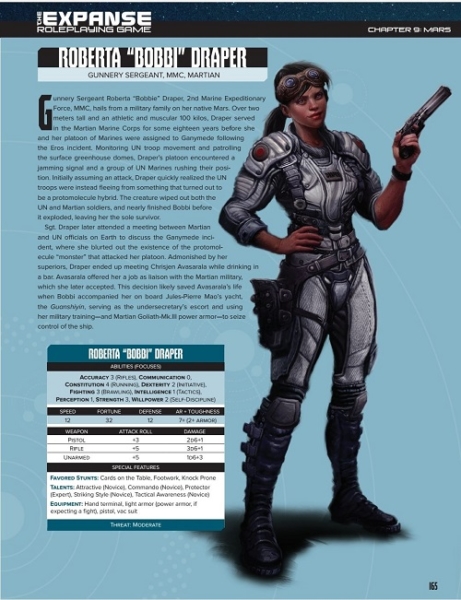 My favorite thing about this game though is the Fortune Points, a hit point and luck system combo that represent how difficult survival on The Expanse can be. Fortune Points can be spent to increase the value of a single die, sometimes saving the day or allowing for the team to pass a roll in a key encounter, but they also act as a representation of your health and using too many of them can cause your character harm or expose them to more danger down the road. And considering just how often this exact sort of situation comes up in the show, it feels so right as a mechanic in this game.

If you’d like to check out The Expanse Roleplaying Game for yourself you can find more information on the Green Ronin official website. 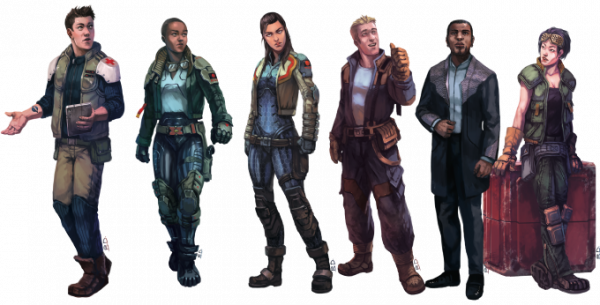 Have you played The Expanse RPG? What kind of character did you make or would you make? Would you want to travel in space the way it’s portrayed in show? Let us know in the comments! 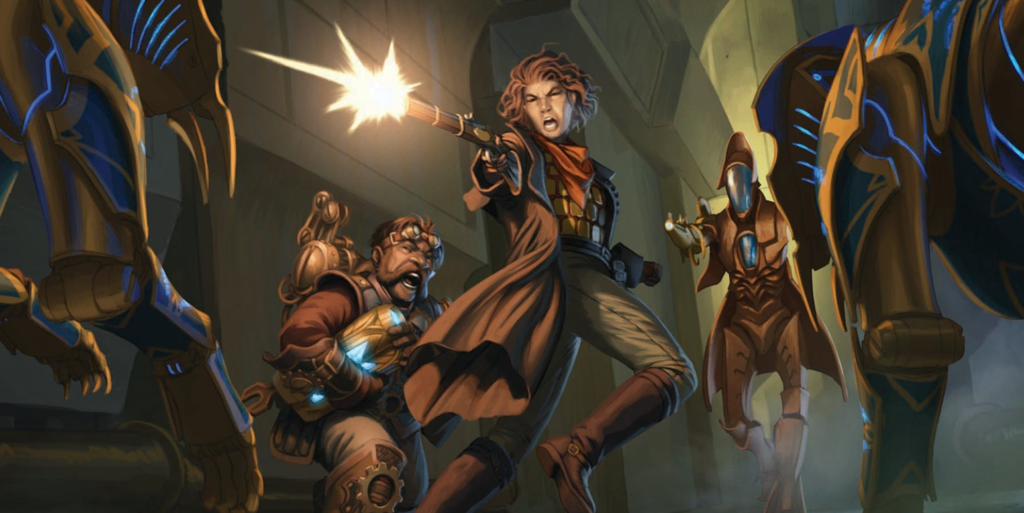