Stargrave – Looking to the Stars for Frostgrave in Space 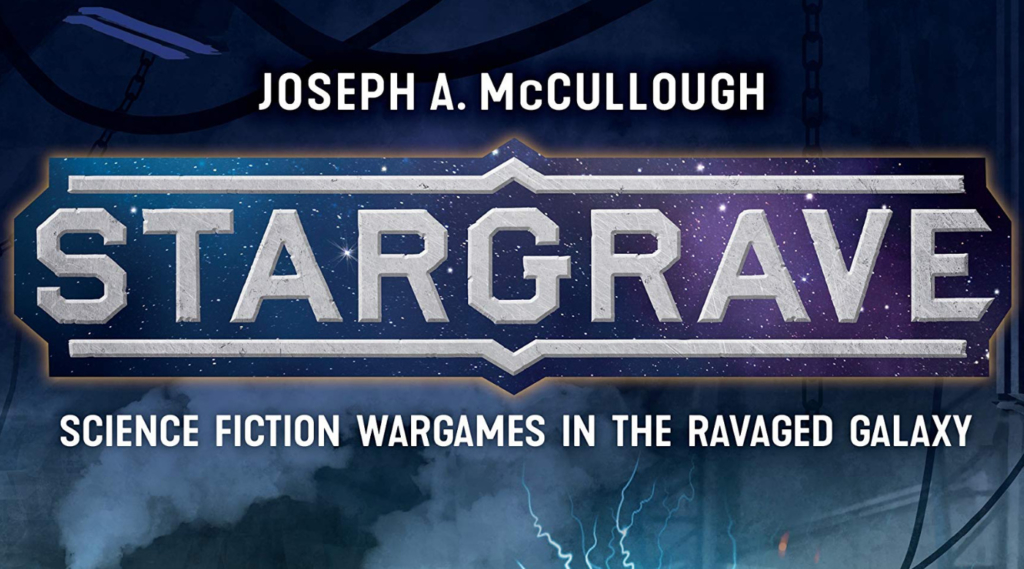 Frostgrave was phenomenal, Frostgrave 2 is even better, and now Osprey Games plans to bring us Frostgrave in space with Stargrave!

This is going to be so cool!!! I am really looking forward to this title and am really hoping to give it a look and get it to the tabletop. As Osprey Games’ plan currently stands, this should publish on April 29, 2021. That is exactly three months away from today!!!

I have to tell you that this time is going to fly by, and I am thinking there will be a few announcements by Osprey Games and North Star Military Figures about the setting in the months to come. For now, let’s go over what we know.

What we know so far…

Back in August, I wrote a speculation article about Stargrave. Since then, we have learned more about the product and what is to come. Below is a list of some of the new information that we know about the game. 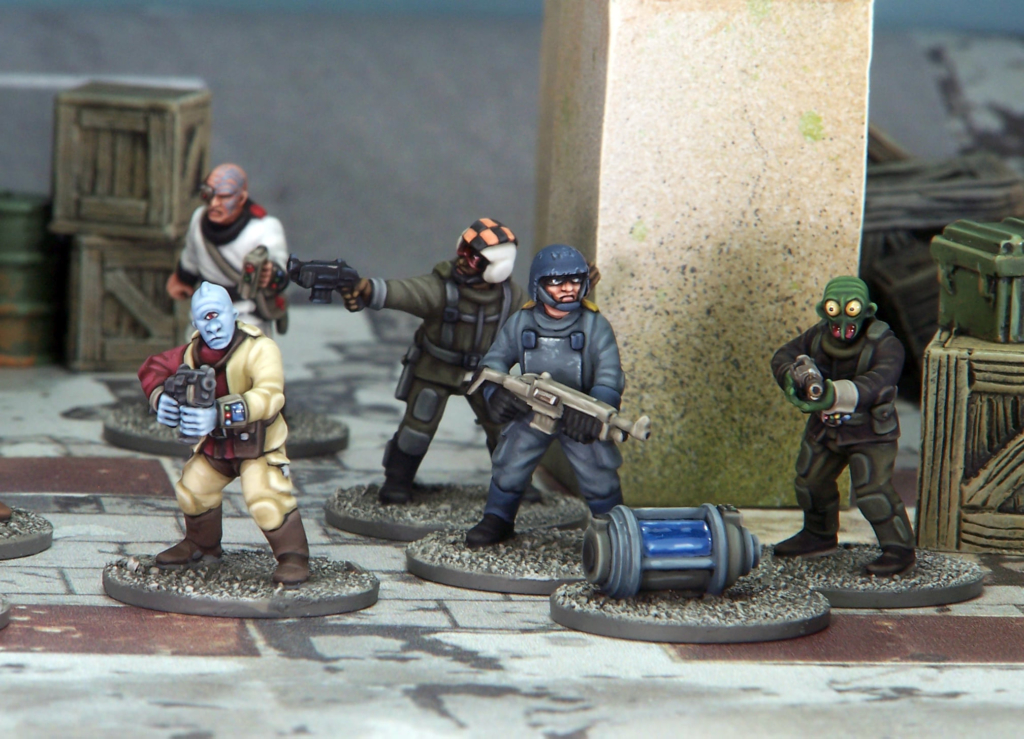 A spoiler image of some of the “Space Crew” miniatures. These will be in one of the three boxed sets of plastic figures released with the game.

In a galaxy torn apart by the Last War, vast pirate fleets roam from system to system, robbing, extorting, and enslaving. Amidst this chaos, thousands of independent operators – smugglers, relic hunters, freedom fighters, and mercenaries – roam the dead stars in small ships, scratching out a living any way they can.

In Stargrave, players take on the role of one of these independent operators, choosing from a range of backgrounds each with their own strengths, weaknesses, and associated powers. Next, players must hire a crew for their ship, recruiting a lieutenant with a unique skill-set and a handful of soldiers, mechanics, hackers, and other specialists. Some captains may even recruit strange alien lifeforms with abilities no humanoid could ever possess.

Once the players’ crews are assembled, they are ready to dive into a campaign. Over a series of games, their crews will have the chance to carry out a variety of missions – recovering lost technology, stealing data, freeing slaves, and fighting back against the pirate fleets. In time, as the crews gain experience, they will become more powerful and hire more talented specialists. The more they grow, however, the more likely it is that a pirate fleet will take note of their activities and come after them! 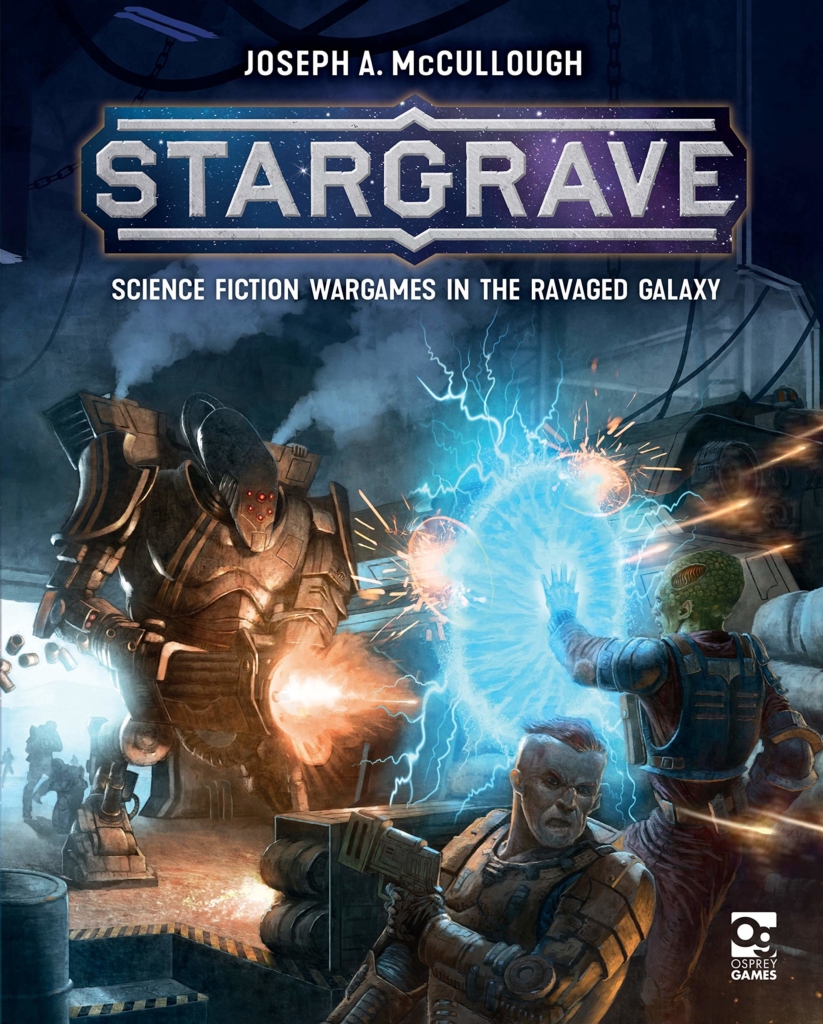 The cover art of Stargrave. I love it!!!

We have also seen two more pieces of artwork leaked out by Osprey Games. Here is one of them. As you can see, you can take human characters, or non-human if you prefer. It will be interesting to see how they are dealt with. Do they get separate abilities from the Humans, or will it be more like Frostgrave where the differences are cosmetic? I am guessing it will not be just for aesthetics this time, but do not know for sure. I don’t have the book!  lol. 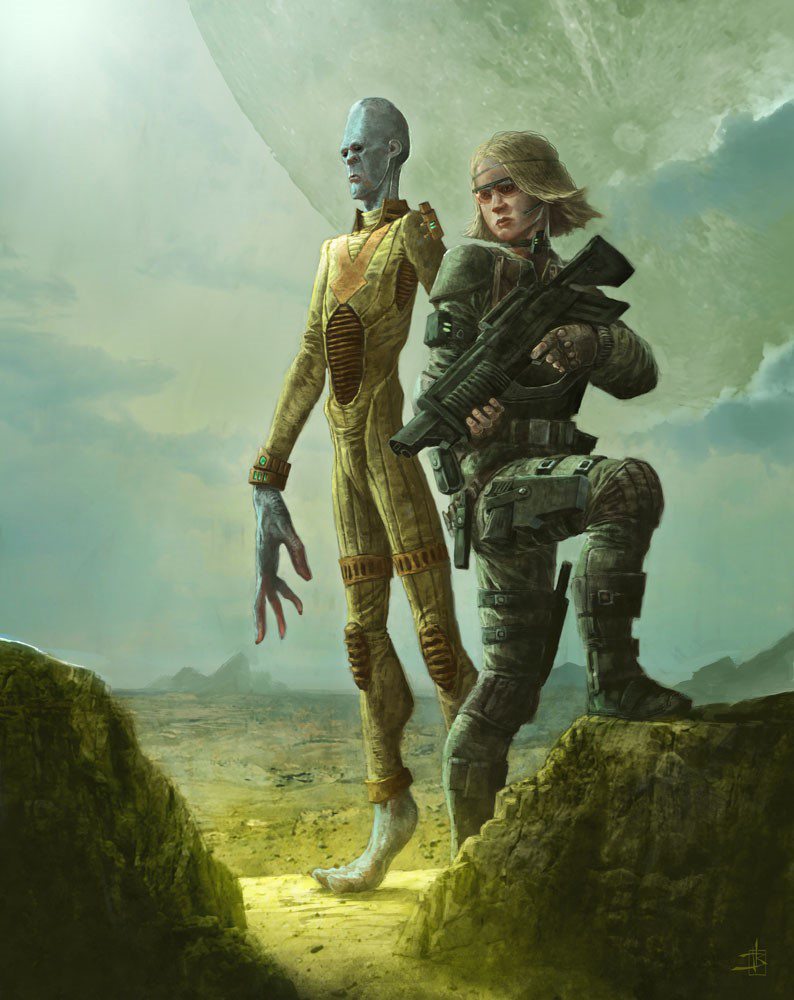 Some Artwork from Stargrave. Image from the Osprey Blog.

Some links of interest include the game author’s post describing how Pirates will work in Stargrave, North Star Military Figures Facebook Page, and the Osprey Games Blog.

We still have so much more to learn about Stargrave, but I have a feeling it is what a lot of us have wanted for some time. This is Frostgrave in Space! How will the rules change? How will the game feel versus the classic game in the frozen city? Time will tell, but I am excited for this one.