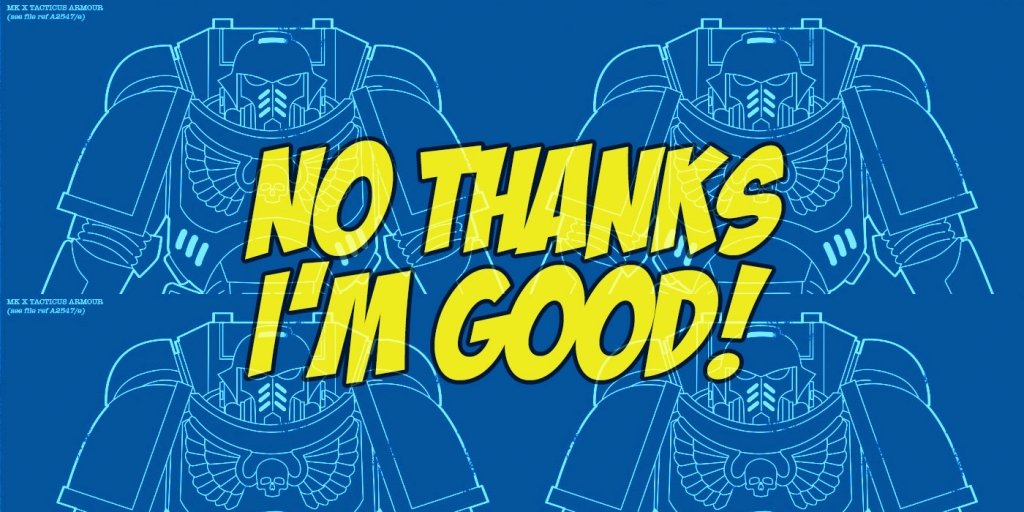 Not every marine character is going to make it across the Rubicon Primaris. Here are the ones we think will take one look and say NAY! 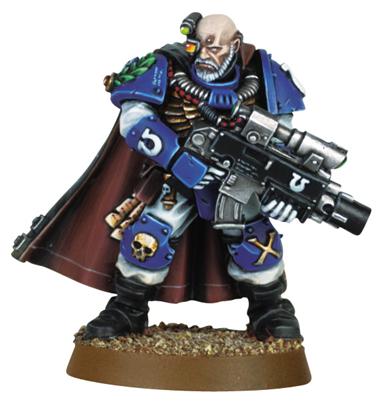 Telion is such a poignant figure. Old, greyed, wizened, with nothing left to live for except to see the young recruits make their way into the ranks of the Ultramarines safely. Of course, that’s not the way Primaris Marines are made anymore. I think if there is a single marine who represents the “old ways” it’s Telion. Like a good old soldier, he sees the writing on the wall. I think he will see the last class of classic scouts graduate into the ranks of the chapter, head out on one last hi-risk mission, and fade into legend. 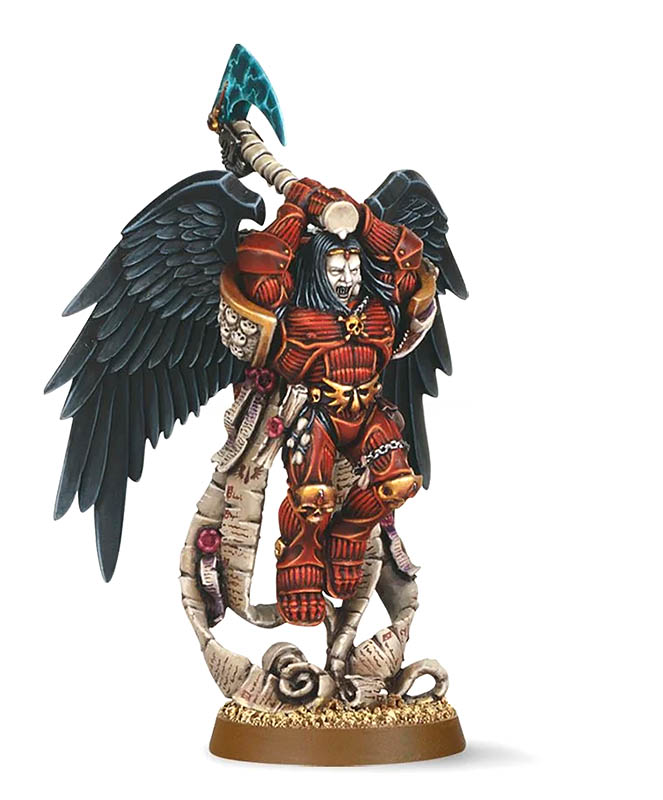 Maybe the Redeemer of the Lost will stride into the new world of Primaris. Or perhaps with The Flaw rising amongst the new Primaris brethren, Astorath will decide that his ultimate duty, to minister to his lost brothers. With both primaris and firstborn needing his attention, I think Astorath will decide that crossing the Rubicon is a pointless gesture for one with his responsibilities. 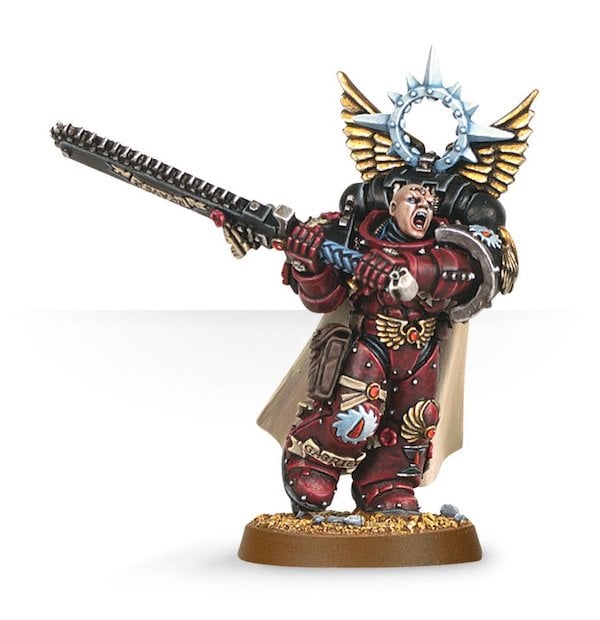 Seth is one small step from becoming the next Kharn, and is already feeling betrayed and pushed aside by the Primaris program rolled out by Guilliman. Leading the most flawed of the Blood Angels Successor chapters that were on the very edge of fading away – perhaps Seth would rather go down swinging, with his shrinking numbers of classic marines at his side before he would move into the new era. 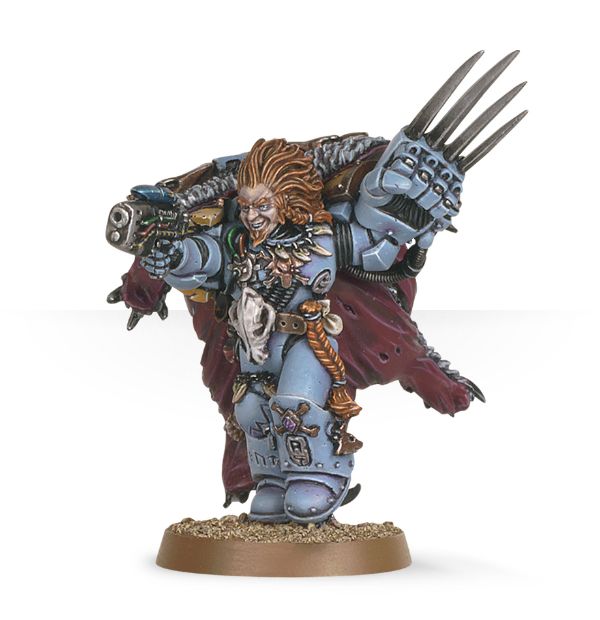 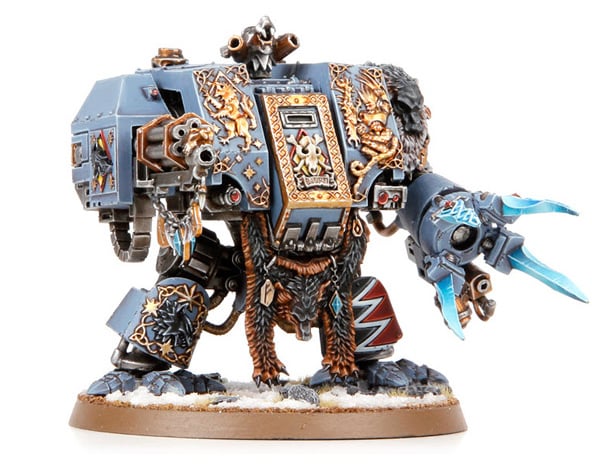 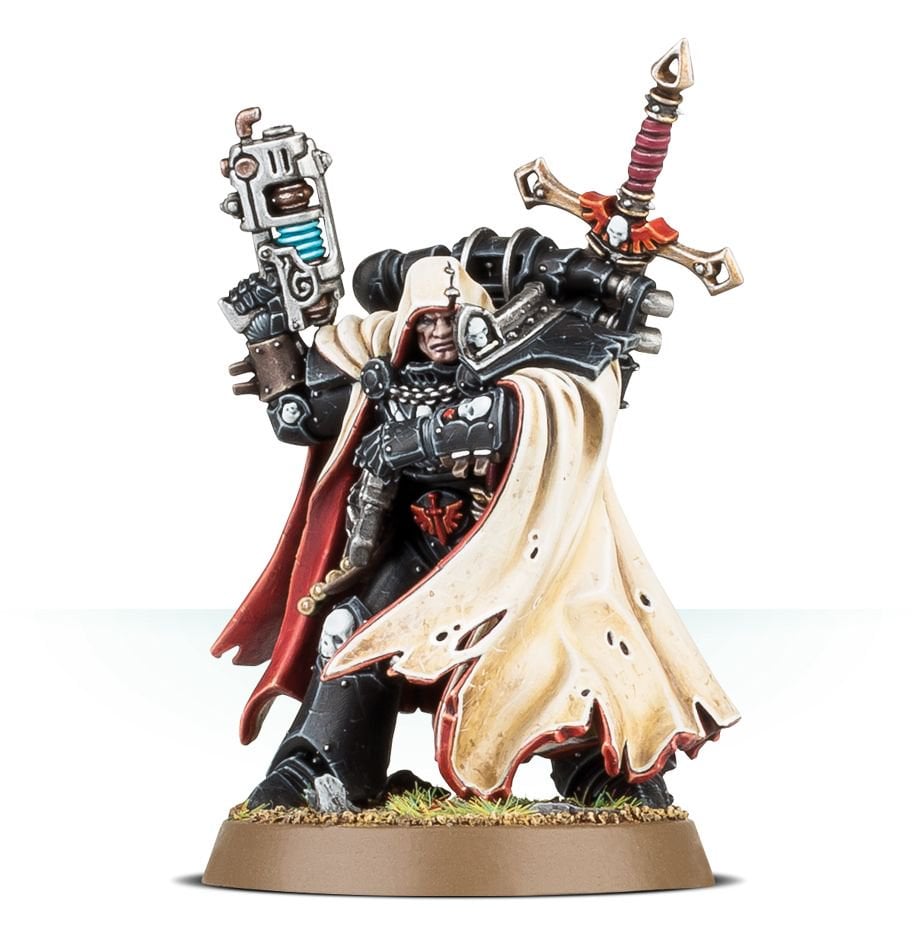 We’re talking Loyalists here, so I had to rule out all those “other” Dark Angels characters. Let’s keep it short and sweet. After 9,000 years of blazing a trail of utter badassery across the Imperium, there is no way, no how, Lord Cypher is going to change a thing about his biology. And, good luck to anyone who tried to force him (looking at you Fabius Bile!) 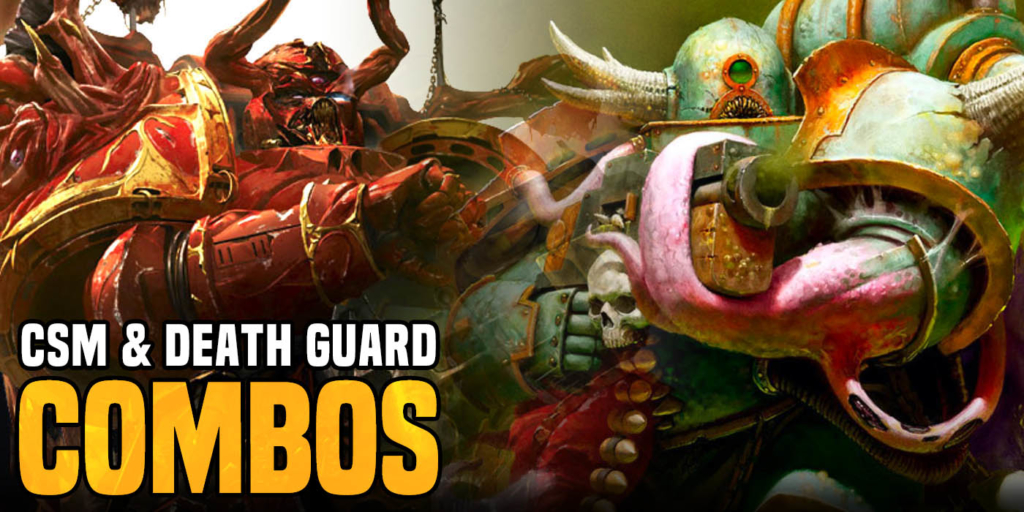