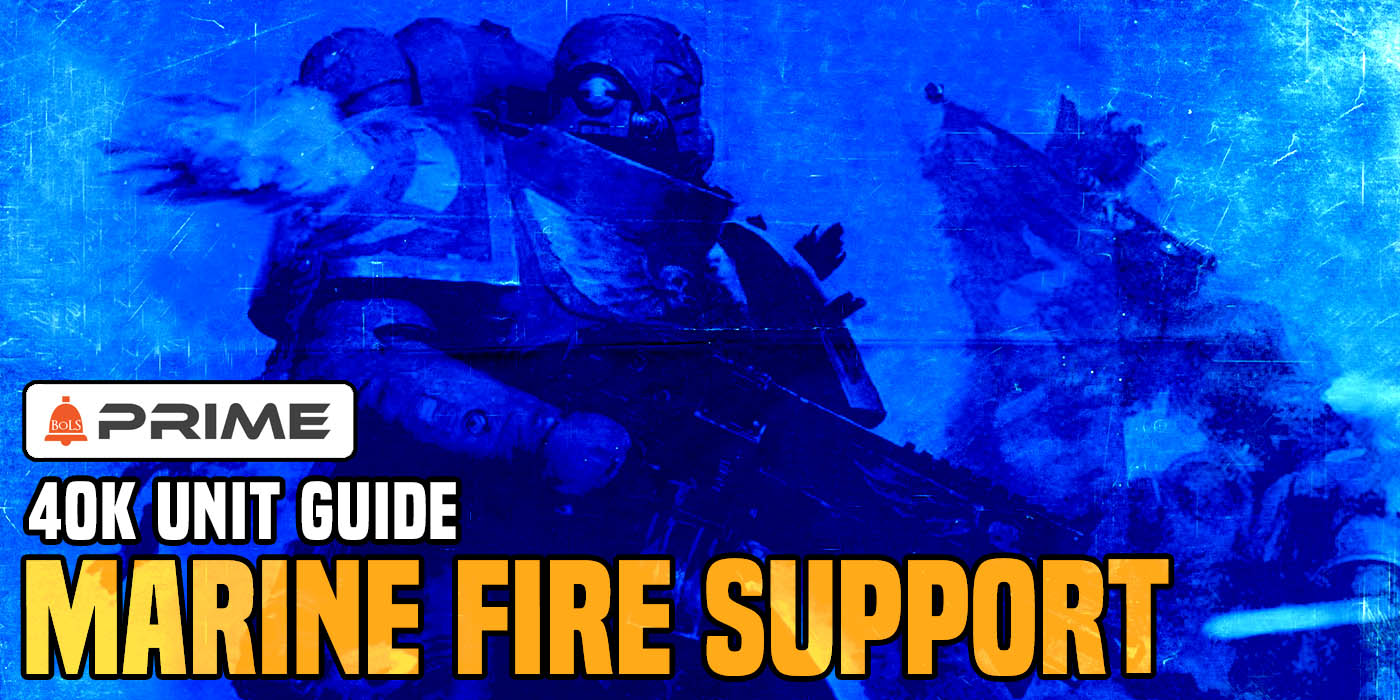 If you haven't heard, Space Marines have a brand new (well OK, newish at this point) Codex with a truly staggering amount of units. Such a massive roster (and that's just the units in the main codex) can be overwhelming. Luckily Marines are overall a fairly forgiving army. Still, skill is required to make an excellent list. We looked at Marine HQs and Troops, and some elites and more elites and, Throne, even more elites, and fast attack, today let's continue our deep dive into the army and its datasheets, taking a look at the massive roster and how to best use them.
Hellblaster Squad
Hellblasters are an infantry heavy fire support unit. As Primaris Marines they have the standard Primaris stat line, identical to Intercessors. They do not have any native special rules, but are Core. Hellblasters are armed with one of three Plasma weapons, each member of the squad gets one, but the squad must all be armed identically. These weapons somewhat mirror the three versions of bolt rifles Intercessors get. The Assault Plasma Incinerator has a high rate of fire, being assault 3 with a 24" range. At s6 Ap -4 D1 it's a powerful weapon. The Heavy Plasma Incinerator trades rate of fire for punch, being Heavy 1 with a 36" range. At S8 AP -4 D4 it will ...