Warhammer 40K: Top List Of The Week – A Mix Of Chaos 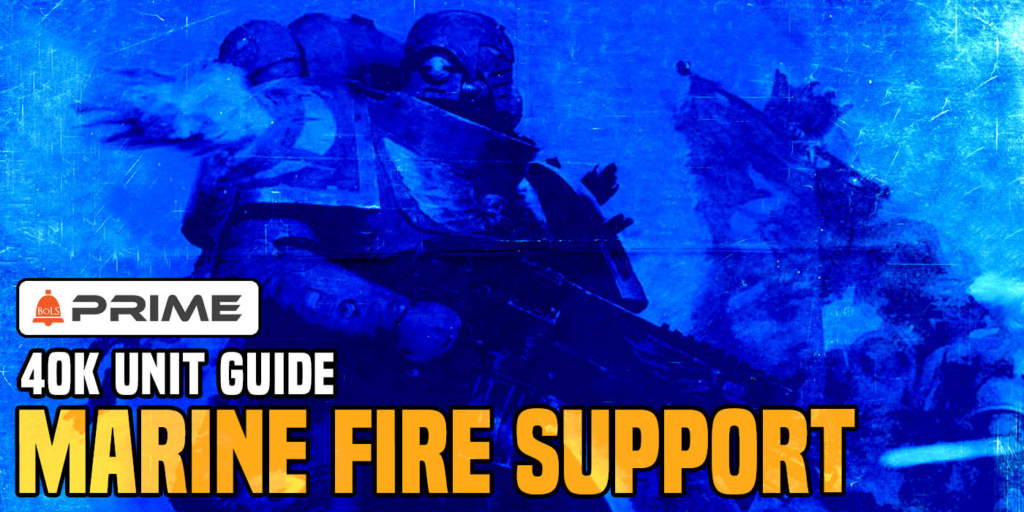