Warhammer 40K: Where Are The World Eaters & Emperor’s Children? 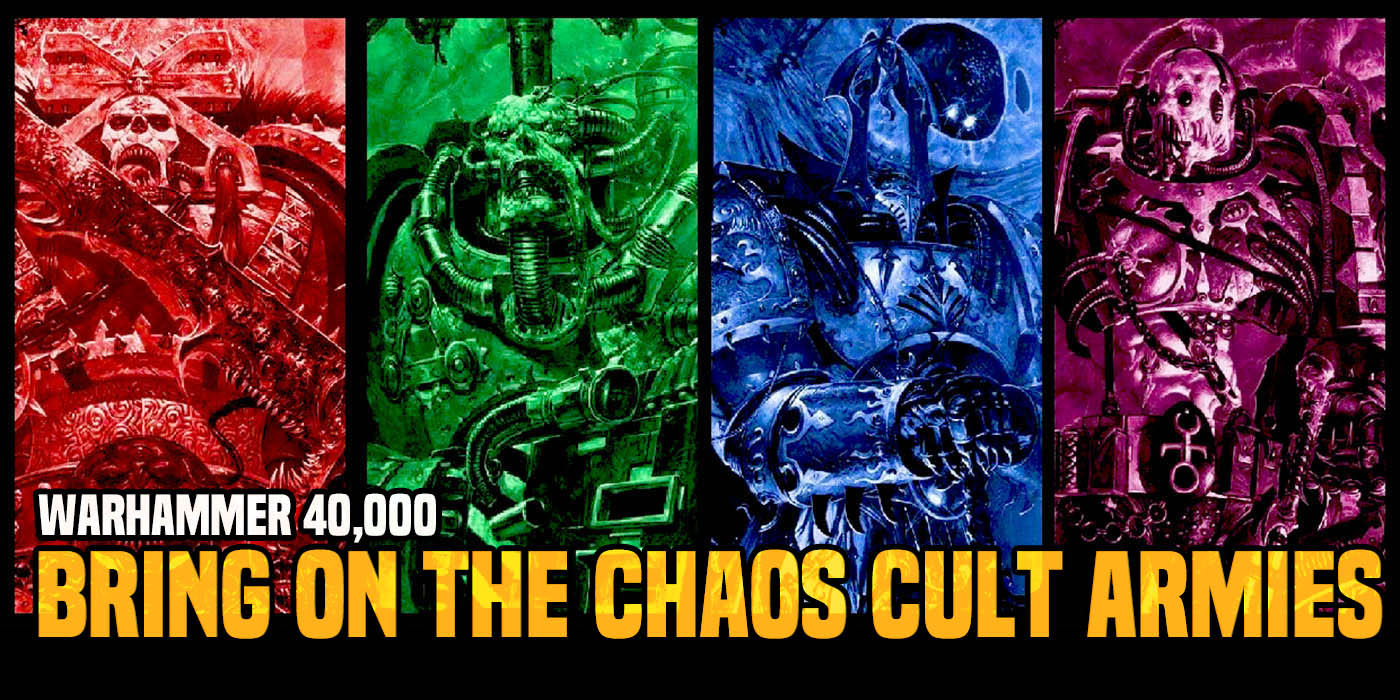 They got new HQs – but where are their codexes? When will the World Eaters and Emperor’s Children get the same treatment as Death Guard and Thousand Sons?

The Death Guard are on the verge of a brand new codex and I’m happy for them. The Thousand Sons have also gotten the full faction treatment – unique units, HQs, and a codex – in the past and are probably going to get an update for 9th as well. Both of these armies have also gotten their Daemon Primarchs, too. So…when with the World Eaters and Emperor’s Children get their shot?

Games Workshop essentially took two of the four cult troop options from the Chaos Space Marines and expanded them both out to become full-sized armies. It’s been pretty impressive to see, particularly for the Death Guard who have also received a TON of character options. Not only did Daemon Primarch Mortarion get a fantastic model, Typhus got reworked, the Plague Marines got a redo, their terminators got upgraded, and ALL of those characters came out – and a new one is on the way! 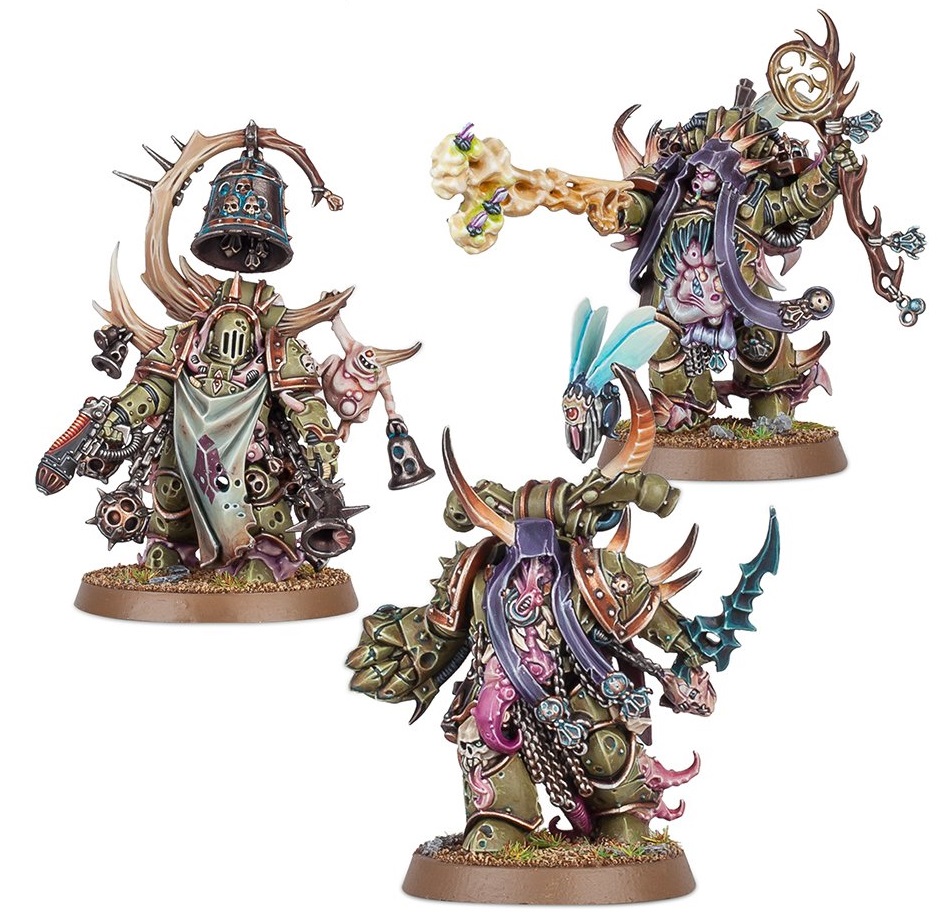 I think this is great! I also like what Games Workshop did with the Thousand Sons, too. Magnus, Ahriman, the Rubric Marines and Occult Terminators – again, all fantastic. I’ve got no complaints there (other than MOAR PLZ).

Maybe they are already preparing us for the Emperor’s Children. On the AoS side of the house, Slaanesh just got unleashed and has a new batch of Golden Boys on the way to the tabletop. 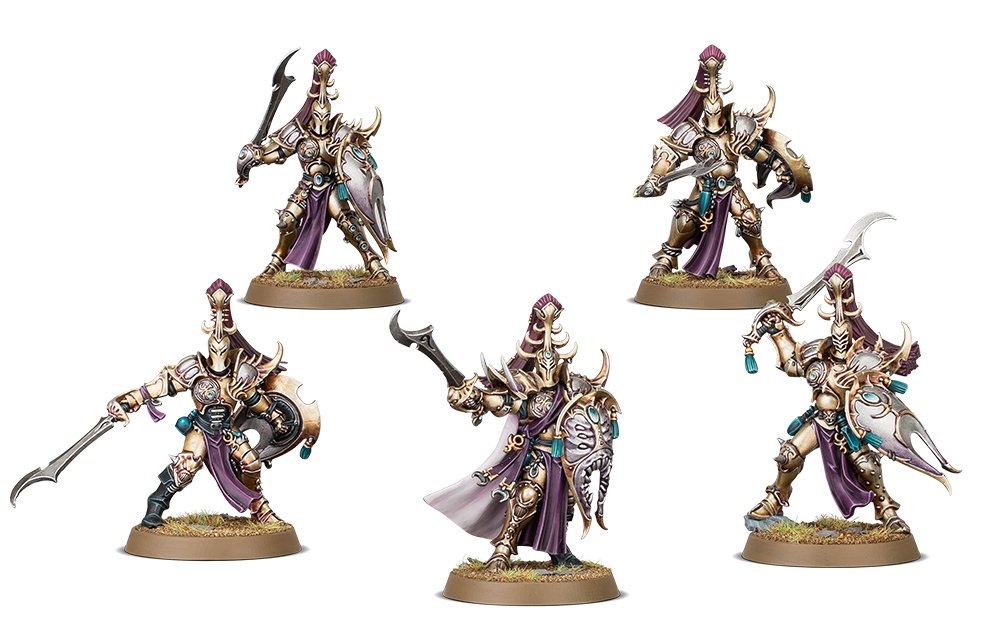 I’m sure there are going to be folks out there who are going to use those models as a base to convert new Noise Marines or Slaanesh-themed Chaos Marines. Folks have been doing that for years with the Blades of Khorne options from AoS to make killer Khorne Berzerker models. 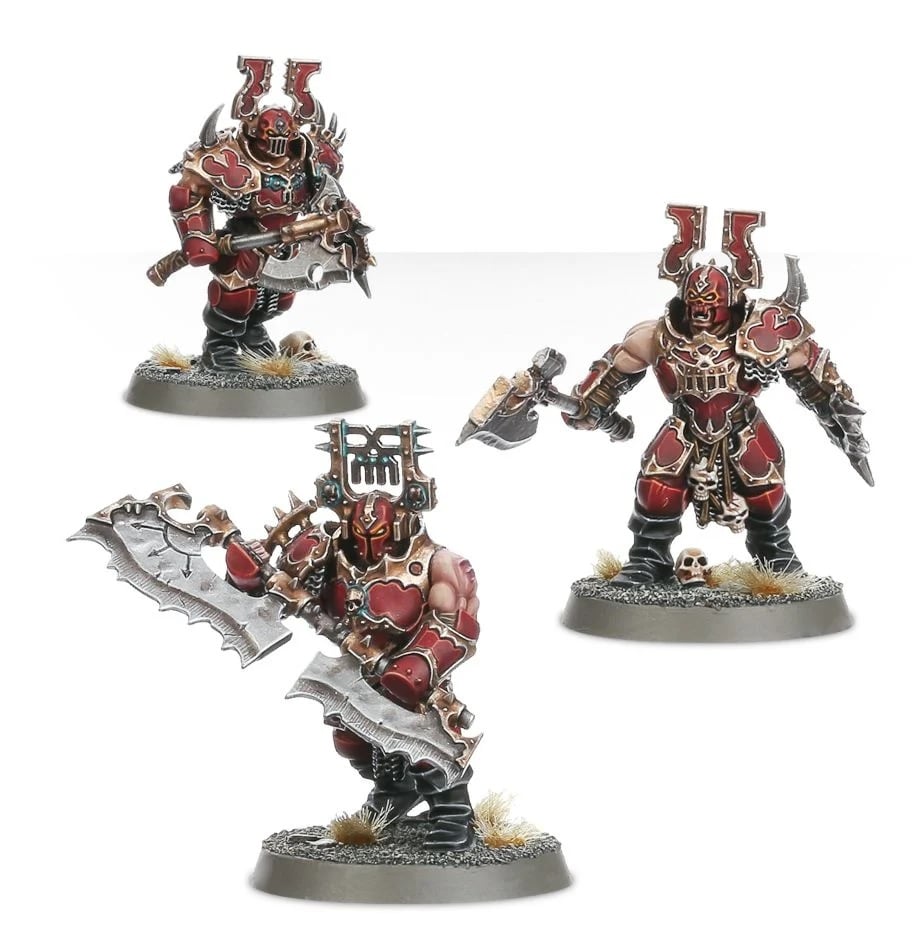 Slap a bolt pistol and a backpack on them and you’re grimdark approved.

And while those are easy-enough conversions it’s just not enough. GW proved they could explode these cult troops out into entire new armies and I want to see that for the World Eaters and Emperor’s Children, too. The foundation is already there as they each have a named and iconic character model that has recently been redone:

Surely, these two were just the beginning for their respective heretic chapters, right? From there the next step would be Primarchs, followed by a redesign of their respective cult troops. And then the fun would really start. GW could go NUTS creating new Khornate World Eater characters and HQs – same for the Slaanesh-following Emperor’s Children. The Death Guard got 7 supporting characters along with a handful of new Daemon Engines. Now image that for the World Eaters and Emperor’s Children. Or if you really wanted to be thematic, maybe make it their respective chaos god’s sacred number… 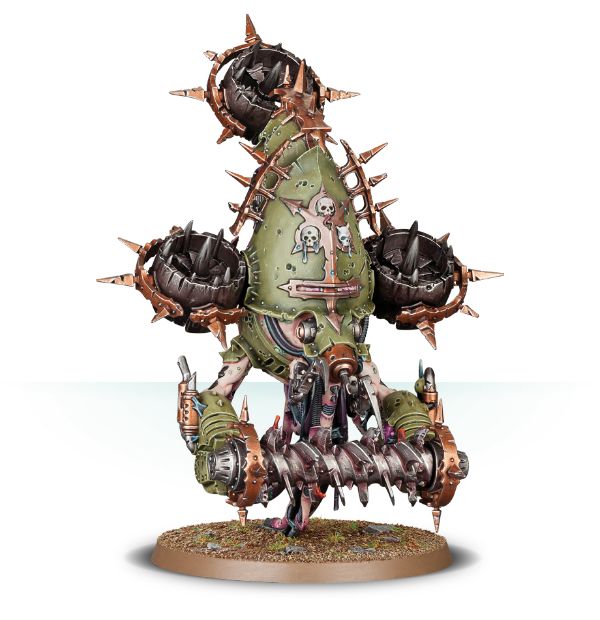 You can’t tell me Khorne wouldn’t approved of something with a weapon called a “fleshmower” – I mean, c’mon!

Again, if GW can take two factions that were essentially a character and some cult troops and expand them out to become full sized armies, then why can’t they do that for the World Eaters and Emperor’s Children?! Angron, Fulgrim, and a whole slew of models could be created and two new chaos armies could be born…Perhaps one day. 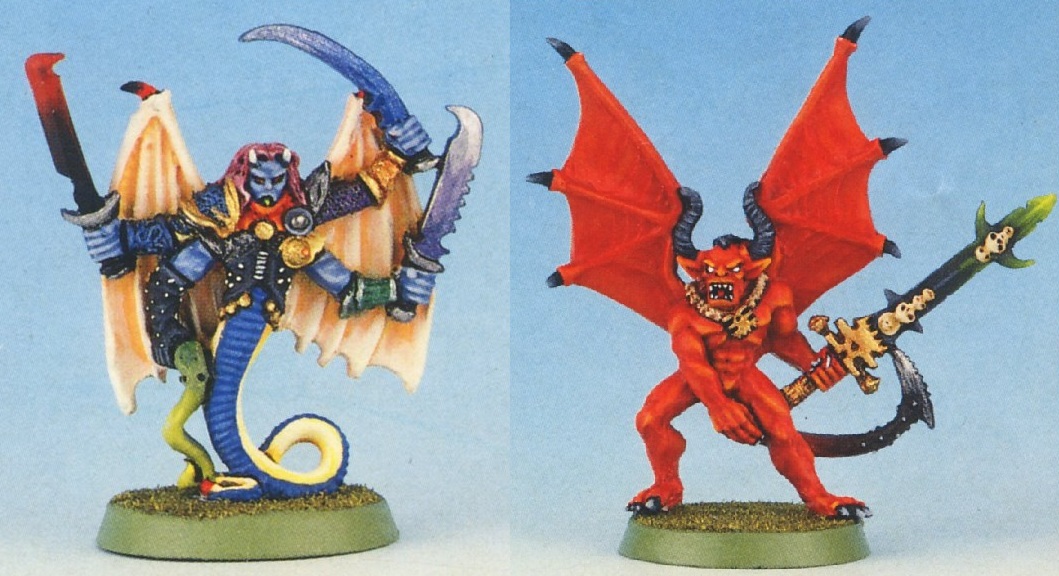 C’mon GW – you know it would be awesome.

Would you like to see the World Eaters and the Emperor’s Children get the propper army treatment?