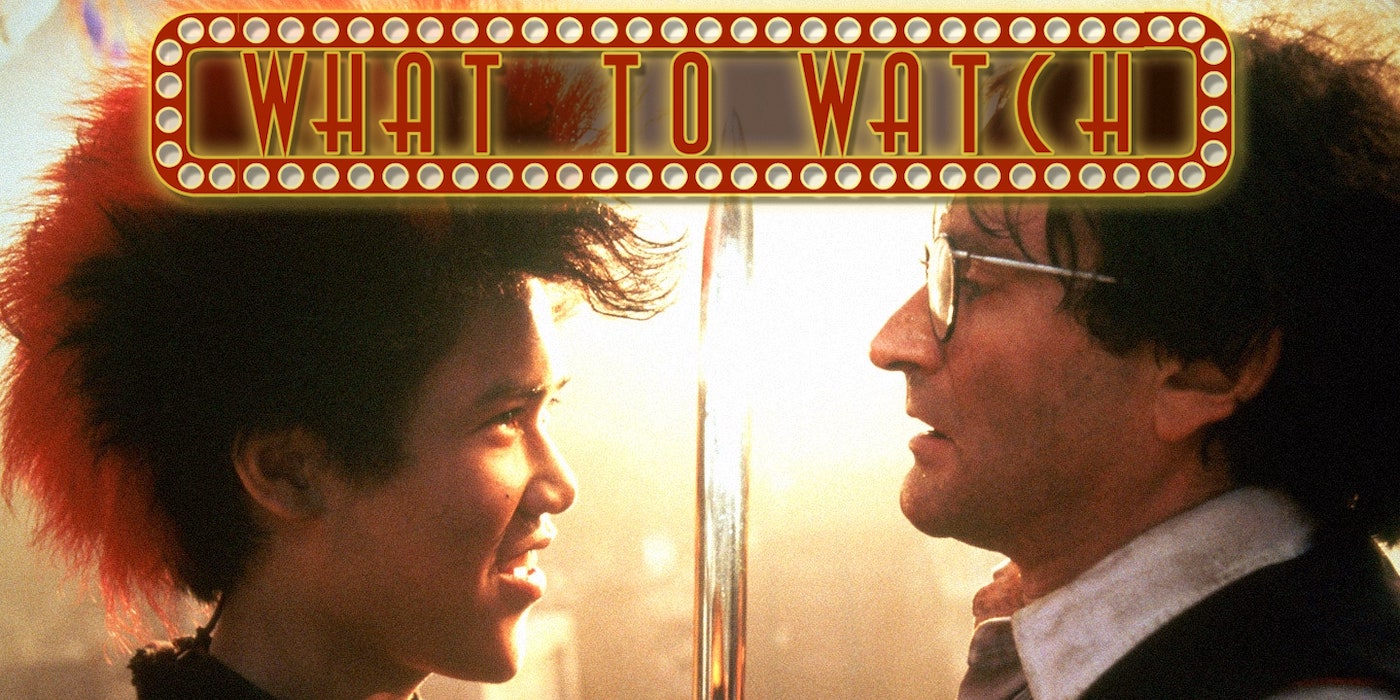 Hulu: Alone, The Secrets We Keep, The Ultimate Playlist of Noise, Is It Wrong to Pick Up Girls in a Dungeon? (Complete Season 3 – subbed), No Escape

One Night in Miami – January 15th
Starring Eli Goree, Leslie Odom Jr., Kingsley Ben-Adir, and Aldis Hodge
On one incredible night in 1964, four icons of sports, music, and activism gathered to celebrate one of the biggest upsets in boxing history. When underdog Cassius Clay, soon to be called Muhammad Ali defeats heavyweight champion Sonny Liston at the Miami Convention Hall, Clay memorialized the event with three of his friends: Malcolm X, Sam Cooke, and Jim Brown.

Promising Young Woman – January 15th
Starring Carey Mulligan, Laverne Cox, and Bo Burnham
Nothing in Cassie’s life is what it appears to be — she’s wickedly smart, tantalizingly cunning, and she’s living a secret double life by night. Now, an unexpected encounter is about to give Cassie a chance to right the wrongs from the past. 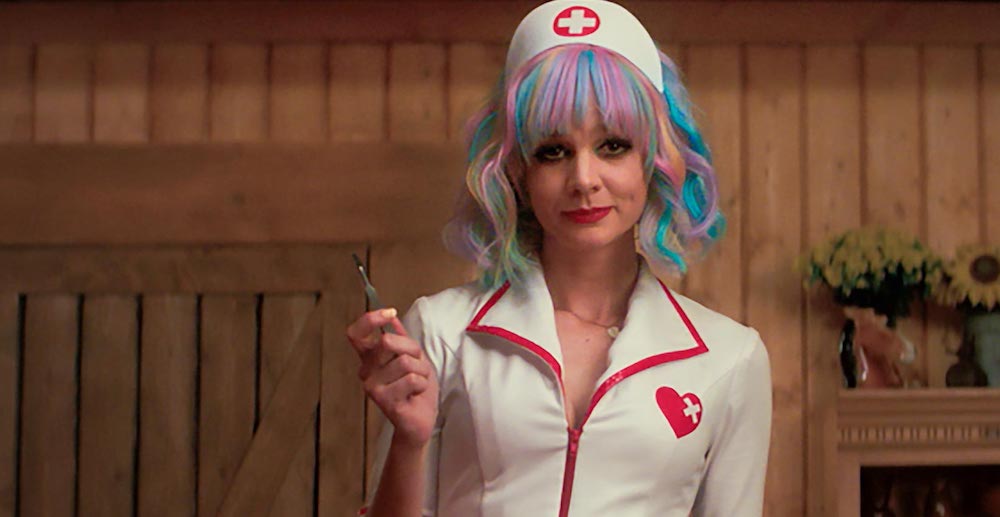