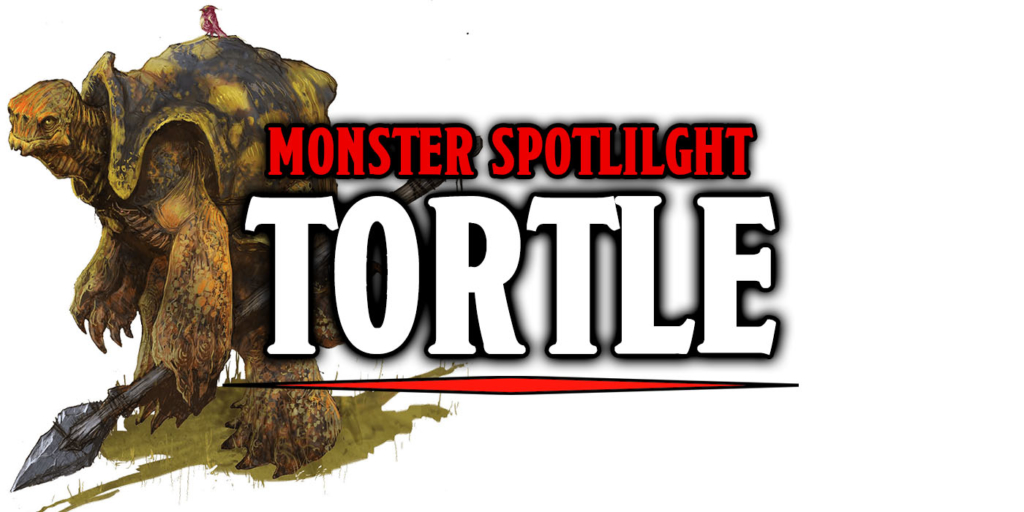 Next time you party is wandering between cities near the water keep an eye out for a settlement of tortles to trade goods and information with.

Tortles come in two varieties, tortle and snapper. And surprising to nobody who has encountered real life turtles and tortoises, while tortles are generally lawful good, snappers are lawful evil. There are some other differences as well such as habitats and diets, but most interesting and funny to me was concept that snappers are usually evil. Land-dwelling, upright walking, and clumsy swimmers (not snappers, snappers are adept under water), Tortles are a little more humanoid than run of the mill turtles, but with the natural armor of a shell that they will retreat into when necessary, they’re also not that far off either. In battle they’ll often use their shells to their advantage, engaging an enemy in melee and with close combat weapons and then retreating into their shells as a barrage of arrows fall on their foes. 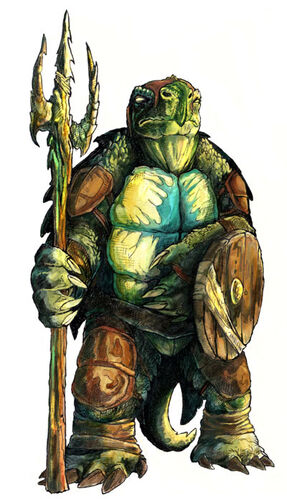 Tortles remain a little difficult to find, only appearing in Dragon Magazine #315 for third edition where they are a monster you’ll encounter in Cinnabar, Red Steel, And The Red Curse. Their shell gives them a decent natural AC is sixteen, and their attack will likely come in the form of a trident melee strike or a grapple, but for the most part Tortles try to avoid combat altogether. Staying about as slow and clumsy on dry ground as the previous Tortles, their speed is listed at only 20 feet, but they seem to be much more able swimmers this time around with a +8 bonus to the skill. Finally, there aren’t separate Tortles and snapper in 3E. Their characteristics seem to have been combined to form one streamlined variety of Tortle with a standard alignment of lawful neutral. 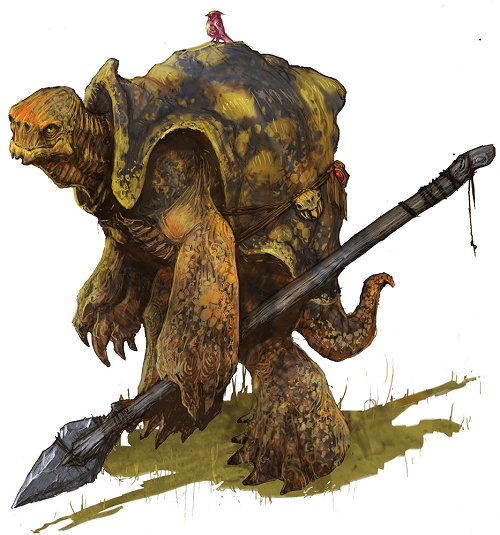 One of the least horrifying additions to Mordenkainen’s Tome of Foes (no really, flip through that book and tell me you wouldn’t rather find a Tortle than any other monstrosity in there any day), Tortles are back for fifth addition as lawful good/neutral wanderers. Creating settlements for as long as they’re useful for socializing and trading goods before moving onto a new place to be, Tortles are very in tune with nature and are happy to appreciate the unique wonder of every place they visit. Instead of snappers, there are now Tortles and Tortle druids. Both are fairly similar in strength and physical abilities, but druids have fourth level spellcasting abilities with up to second level spells. They’re creatures you’ll more likely randomly meet between plot central locations and trade good or information with than fight, but if they did need to enter combat, they wouldn’t be pushovers or easy to land a strike on.

Have you encountered a Tortle? Were they friendly nomadic traders or a dangerous encounter to defeat? Do you prefer the peaceful and good aligned Tortles, or the more dangerous and evil snapper? Let us know in the comments! 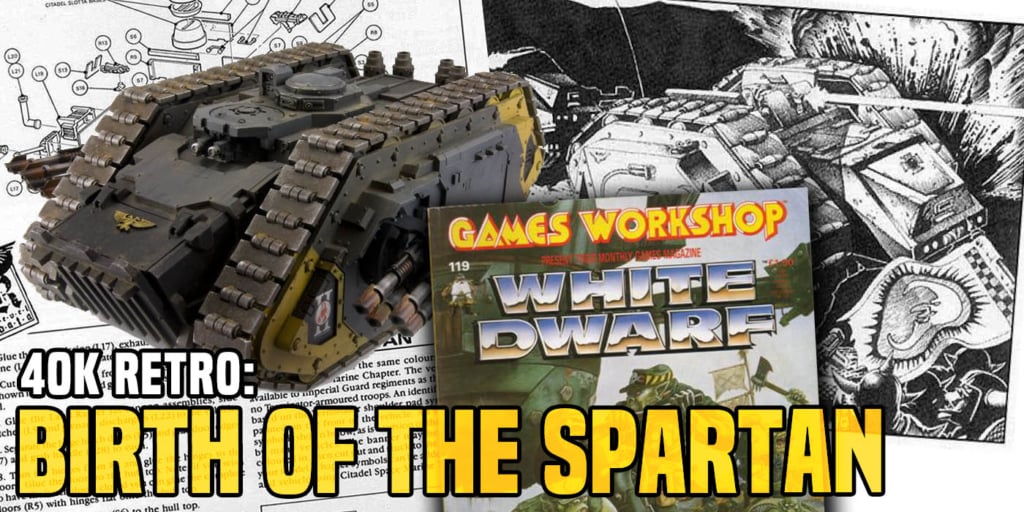