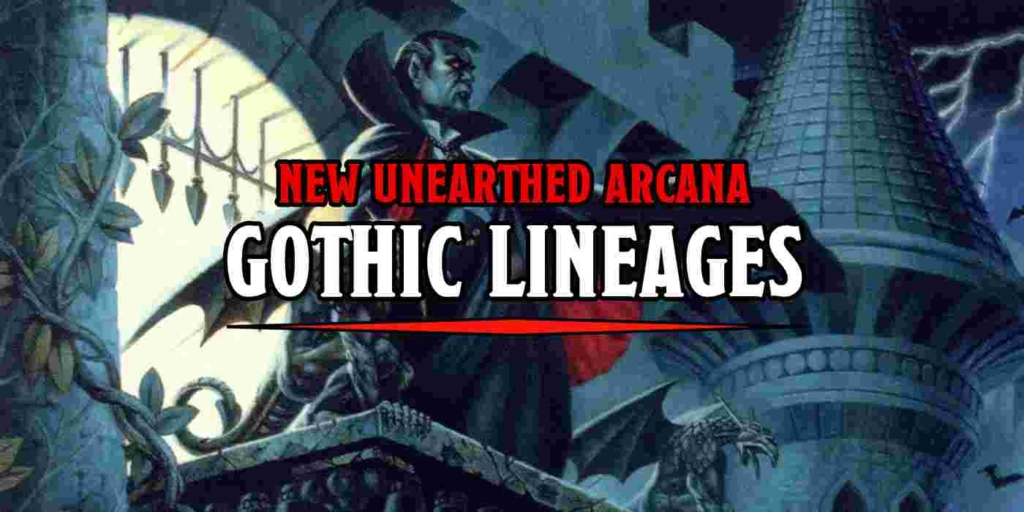 The Gothic Lineage survey is here, and this is your chance to let WotC know what you think about their ‘gothic options’ as well and changes to race/lineage.

Now that folks have had a chance to sit with the new Gothic Lineages Unearthed Arcana for a while, and had a chance to play with new undead-ish player options, as well as get a glimpse of how WotC plans to handle “player race” going forward, the time has come to tell the folks at Wizards of the Coast what you really think. That’s right, they’re once again running a big survey, this time looking for your feedback to help shape the future of these kinds of player race/lineage options in D&D. Let’s take a look.

Last time, Unearthed Arcana presented creatures of the night: the dhampir, hexblood, and reborn. Now that you’ve had a chance to read and ponder these options, we’re ready for you to give us your feedback about them in the following survey. This survey will remain open for about two weeks.

The survey covers four different segments, starting with the proposed changes to Creating Your Character, which is basically the shift away from ‘player race’ and towards creating lineages. The changes that we talked about here, which boil down to, from Tasha’s Cauldron on, the term ‘race’ is only going to be used to refer to a character’s physical or magical reality. So things like a dragonborn’s natural armor, a tabaxi’s quick movement, or a dwarf’s resistance to poison–whereas things like ability score increases, what languages you know, what weapons or tools your proficient with, will all come from your character’s lineage as a whole. Orcs aren’t always strong, elves aren’t always lithe, and so on. 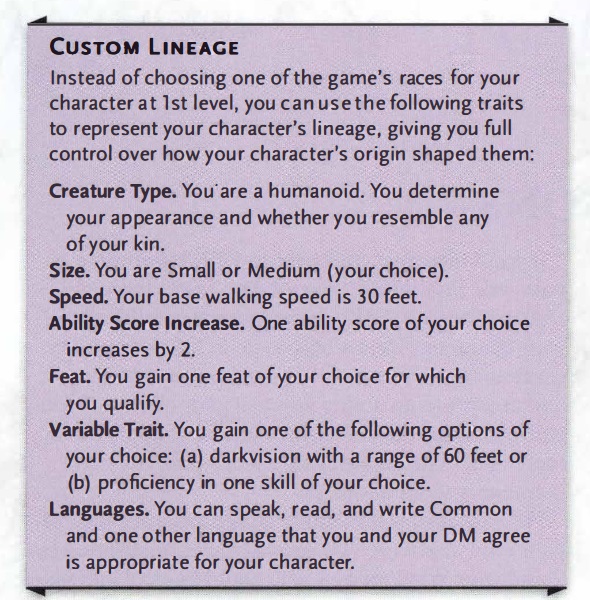 It’s a lot like the “Creating a Custom Lineage” shown above, but it goes a little more in-depth. Again, it’ll be interesting to see how this works with backwards compatibility. If you pick something like an elf or dwarf, which come with weapon and armor proficiencies (or favorable stat boosts), how will those feel compared to things going forward. Is this a firm enough flag to foment major changes for fifth edition? Now’s your chance to let them know. 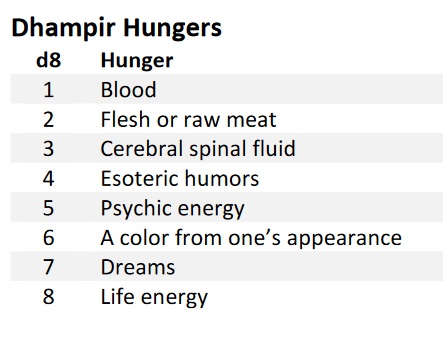 The rest of the survey covers the three gothic lineages. If you missed it the first time around, there’s the Dhampir, which is basically like being slightly a vampire. You don’t burn up in sunlight, but you are touched by an unnatural hunger that might drive you to do… dark things. But, you get an innate spider climb ability, and can bite people to regain hit points when you’re running low, so it’s pretty cool.

The Hexblood, on the otherhand, is for people who want to be feytouched creatures whose power makes them just a little bit more inhuman than your average humanoid. They can pull out hair or teeth or fingernails and use them to scry and send telepathic messages, as well as get hex as a bonus spell, making them a warlock’s favorite. 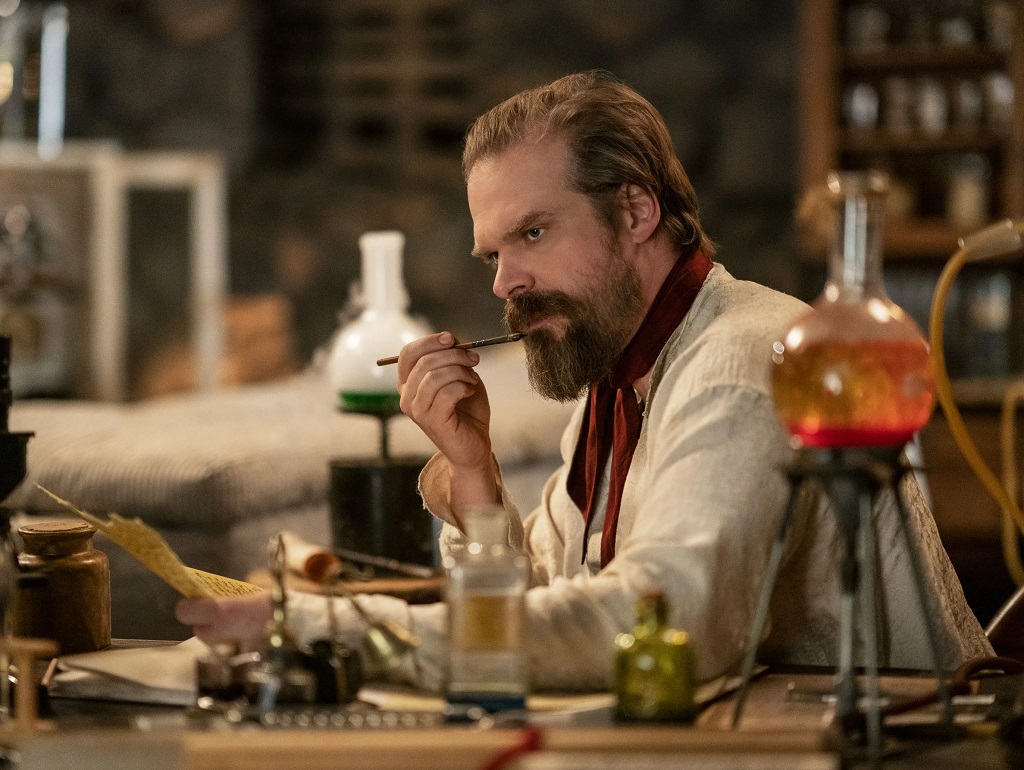 Most underrated horror-comedy-mentary on Netflix.

You’re essentially a blank slate given another chance at life. Whether because you’re stitched together out of corpses, you’re created through some other process, or there’s some mystery to your rebirth, when you play one of these, you’ll gain partial construct immunities, as well as the ability to draw upon some memories of your past life(ves) to help you succeed in this one. 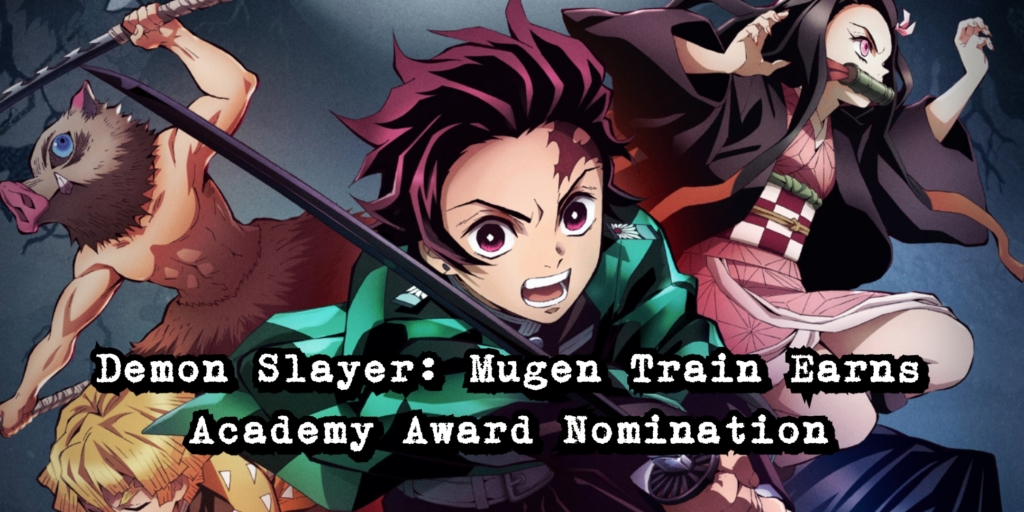