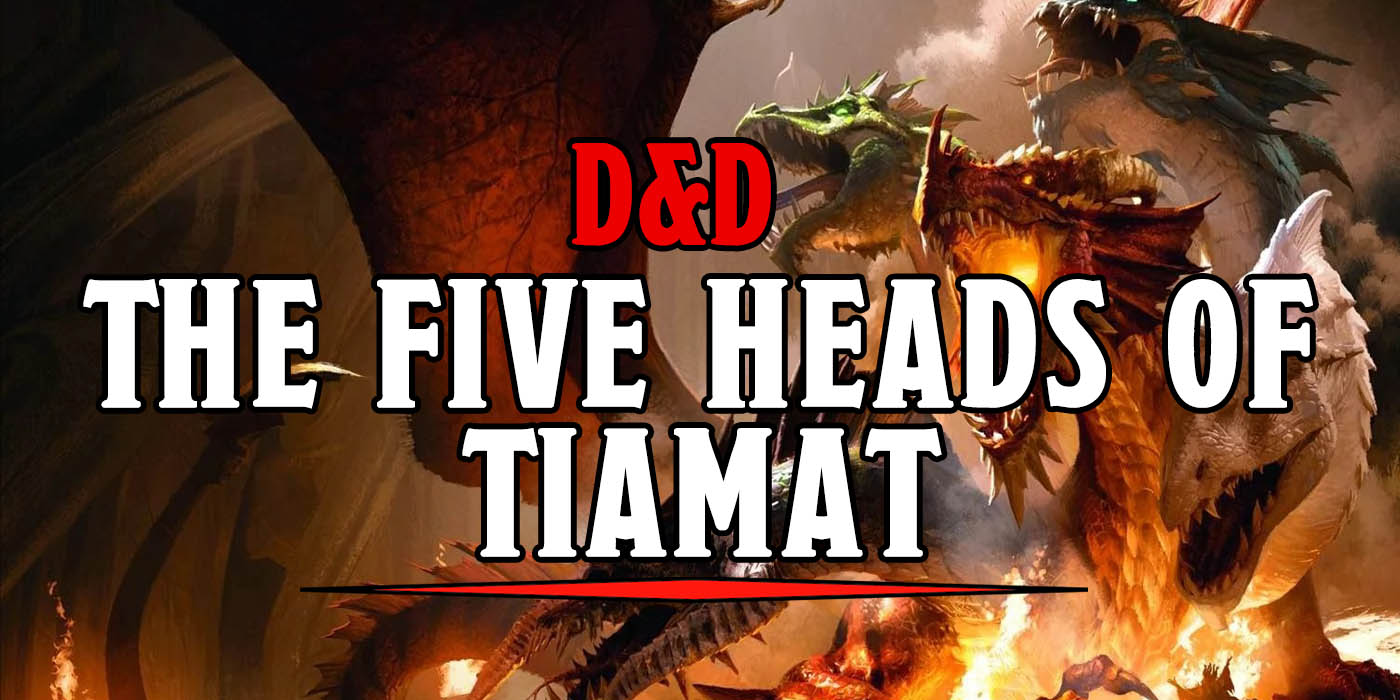 Tiamat is the five-headed goddess of all dragons. She created the dragons, embodies each of the chromatic dragons, and even has her own network of agents, spies, and cultists. Tiamat is also trapped in Avernus, the topmost layer of the Nine Hells. She has no massive temples. No monuments. Not even ruins dedicated to her tyranny–no scars upon the earth to testify her terrifying majesty. Her presence in the mortal world skulks in the shadows. This is a point that came up when Mike Mearls put on a nice sweater and sat down to have a chat with the folks at D&D Beyond:

It’s an older video but it’s still real interesting. Tiamat is everything that is draconic, right? She’s vain, proud, arrogant, and deservedly so. But in the cosmological scale of things, she’s relegated to a part of someone else’s divine realm. She’s in the Nine Hells, where, presumably she has to share power (or at least space) with one of the archdevils. Dragons, even the good ones, aren’t known for their generosity and willingness to give up what’s theirs by right. 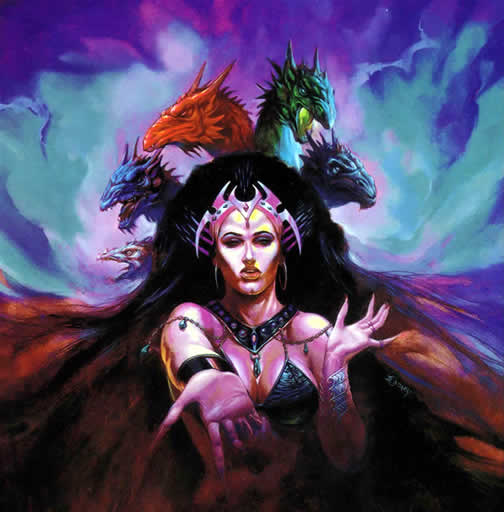 And that’s the question that Mearls seems fascinated by. Why does this incredibly powerful deity not have more of a presence in the mortal world? Why aren’t there kingdoms dedicated to her? Even Bahamut, the noblest of all dragons doesn’t have a temple dedicated to him. What gives? 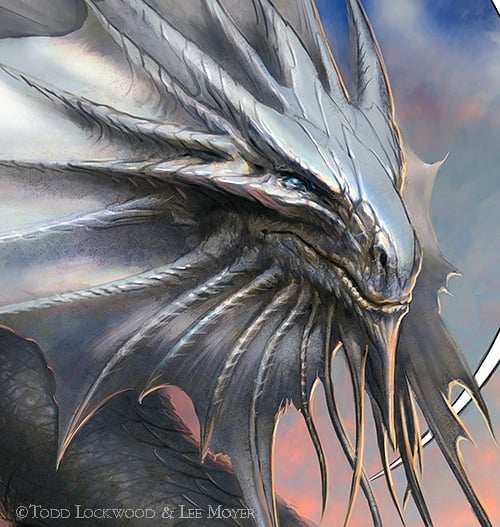 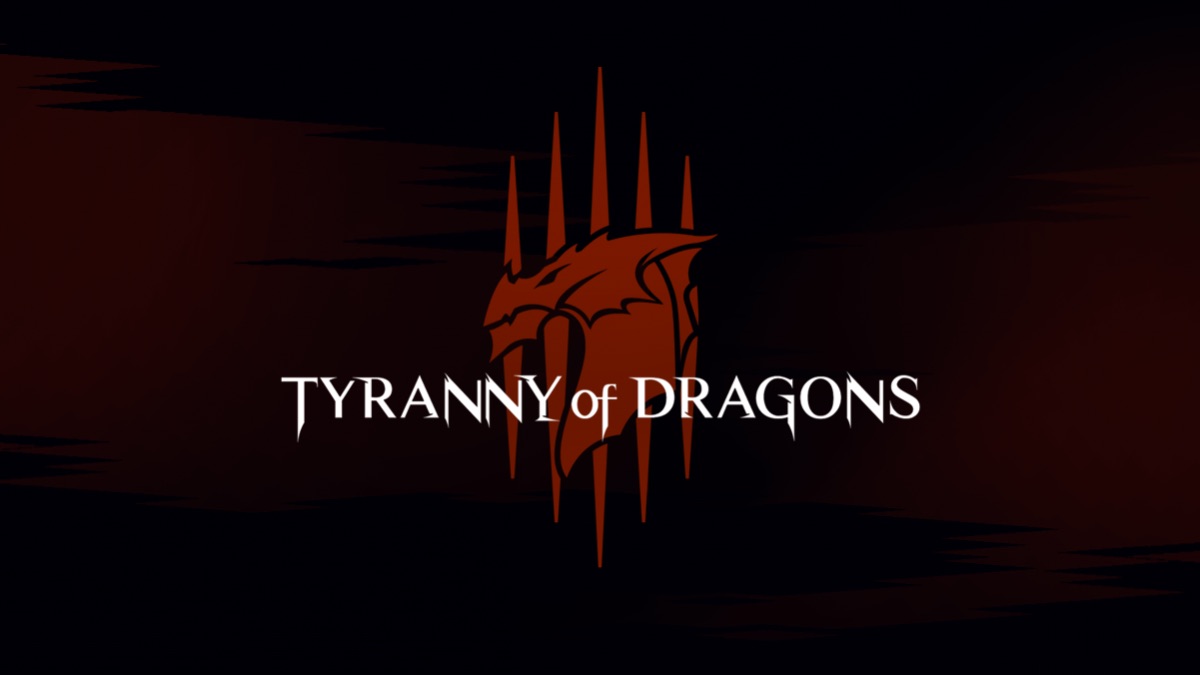 But if you played through the Tyranny of the Dragons Campaign, you got to see how Tiamat even got hold of her cult of the dragons in the first place. They were a secretive order that was all about raising dragons as Dracoliches, and then they got co opted by Tiamat’s agents. And now she has these followers, but they got adventurer’d, so who knows what they’re up to. 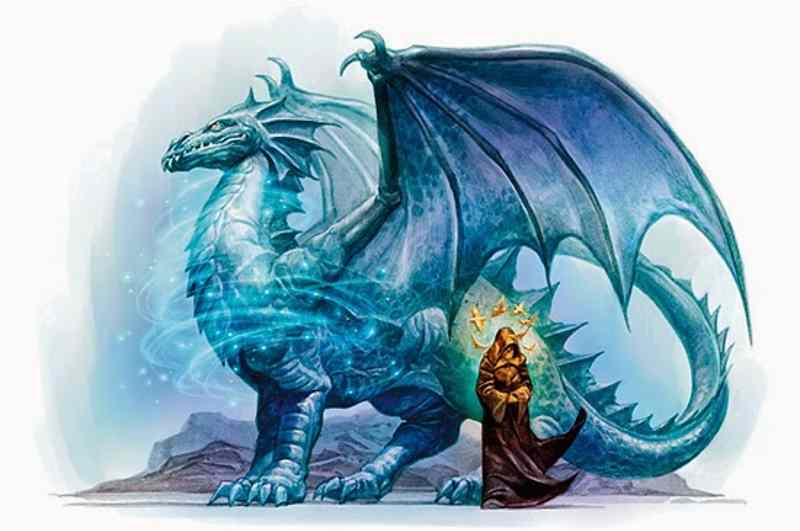 Or a secretive order of knights that are charged with oaths that were written long long ago–but again, they wouldn’t quite fit in with the rest of mortal society. Paladins of Bahamut, Archpriests of Tiamat–these feel more like individuals than part of society. I think a big part of that is the way dragons interact with each other. Dragons don’t, usually, gather in big parliaments. They’re solitary, powerful individuals who shape the landscape around them if they live long enough–but they also become more remote…more mythic.

That’s how it seems with the two dragon deities. And Mearls seems intent on exploring why, which is kinda cool. There are still a lot of “why are these things the way they are” type questions being asked and perhaps one day, we’ll all get to find out. Until then, we’re just going to have to keep hunting down those Dragon Hoards.