D&D: The Legend Of Vox Machina – Crew & A Debuts Today 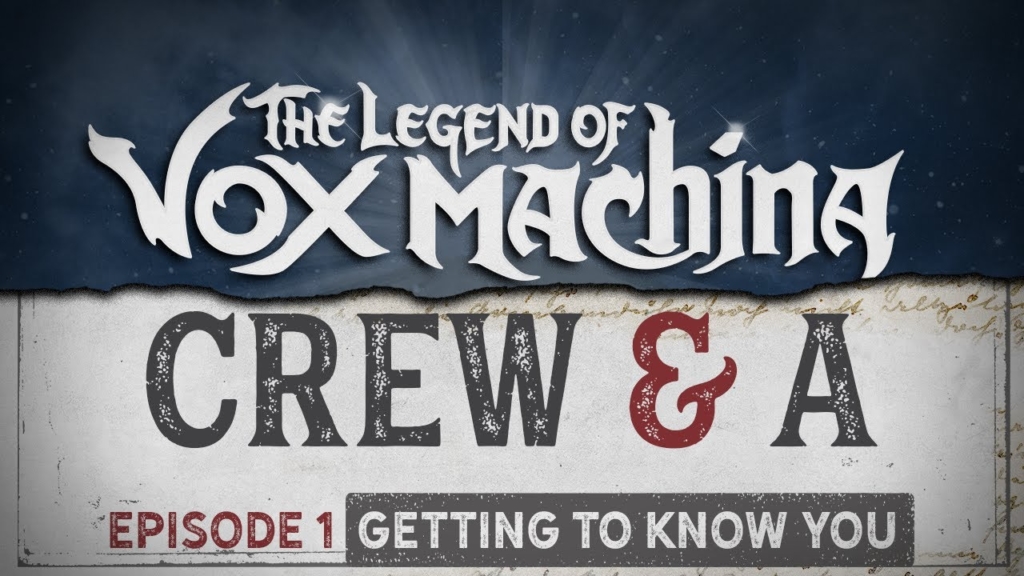 Go behind the scenes of the upcoming Critical Role animated series, The Legend of Vox Machina with a new show launching today!

It doesn’t seem real that it’s almost two years since Critical Role’s record-breaking Kickstarter hit, but here we are almost two years later. And, while the animated special is still a ways out, we’re getting a fairly in-depth look at the making of the Legend of Vox Machina over the next few months with the launch of a new webseries, The Legend of Vox Machina: Crew & A. This is a behind-the-scenes look at the teamm from both Critical Role and Titmouse who’ll be bringing the show to life.

And while Sam Riegel’s facial hair serves as a grim reminder of the inevitable march of time, there’s no end of delight to be had here. Episode 1 introduces viewers to the core crew working on the show and a brief overview of their roles. Over the next few months, viewers will continue to get to know the team and learn more about the animated series along the way. Take a look at the first episode below:

Welcome to the first episode of Crew & A, our Q&A series with the incredible Titmouse team pouring their talents into The Legend of Vox Machina. Time to meet the team!

A very special thanks to our animation partner, Titmouse, our partners at Amazon Studios and Amazon Prime Video, and of course the 88,887 Kickstarter backers that made this dream a reality. We love you! For the latest updates on The Legend of Vox Machina, check out: https://critrole.com/animated 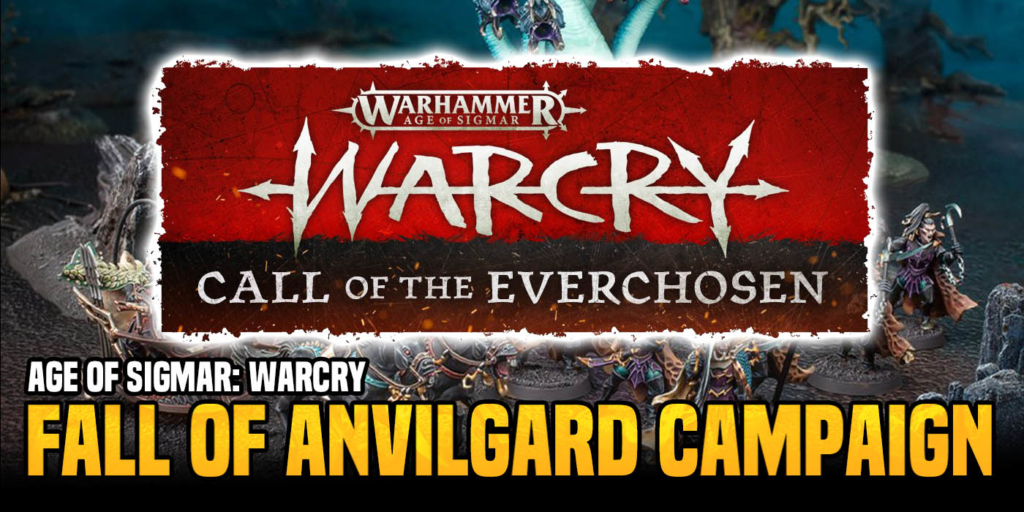