D&D’s Dragon Quest Came So Close To Beating HeroQuest, If Not For One Mistake 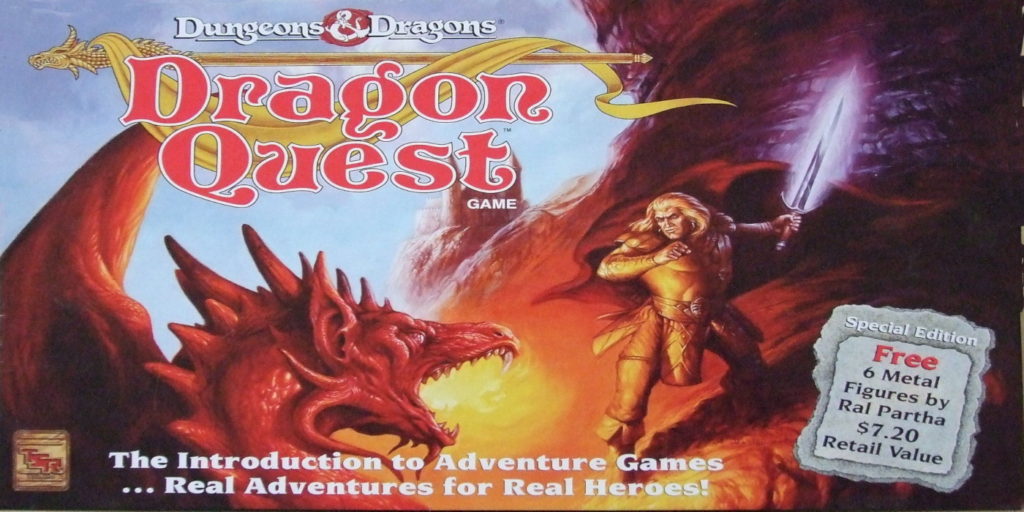 It’s always such a shame when a really great game with tons of potential fades away because of one simple omission.

Have you ever been hanging out with friends and you say a joke that doesn’t quite land, then someone else says your joke again but a little differently and everyone loves it, so then you try to say it again also kinda differently, but again, no one laughs and now it’s super awkward? Well, that’s Dragon Quest. 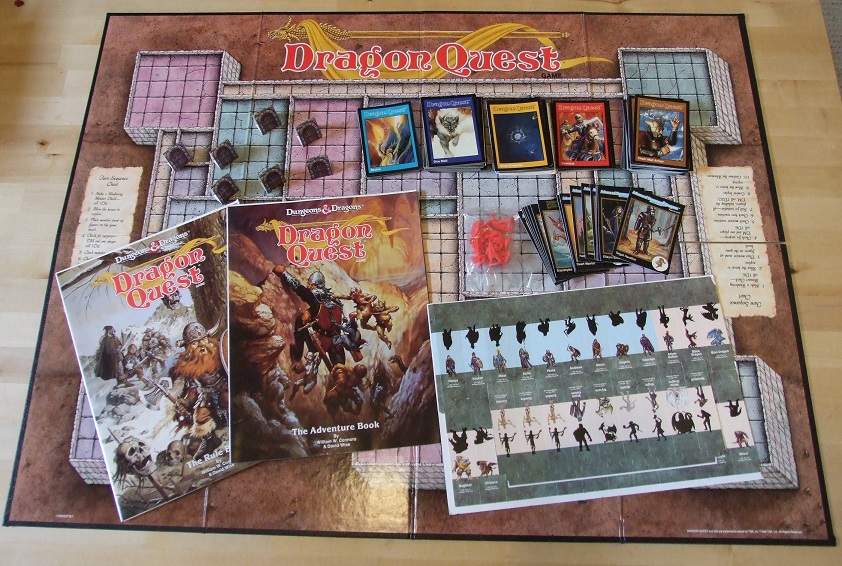 But there’s one simple thing that caused it to fall into obscurity which we’ll get to later. 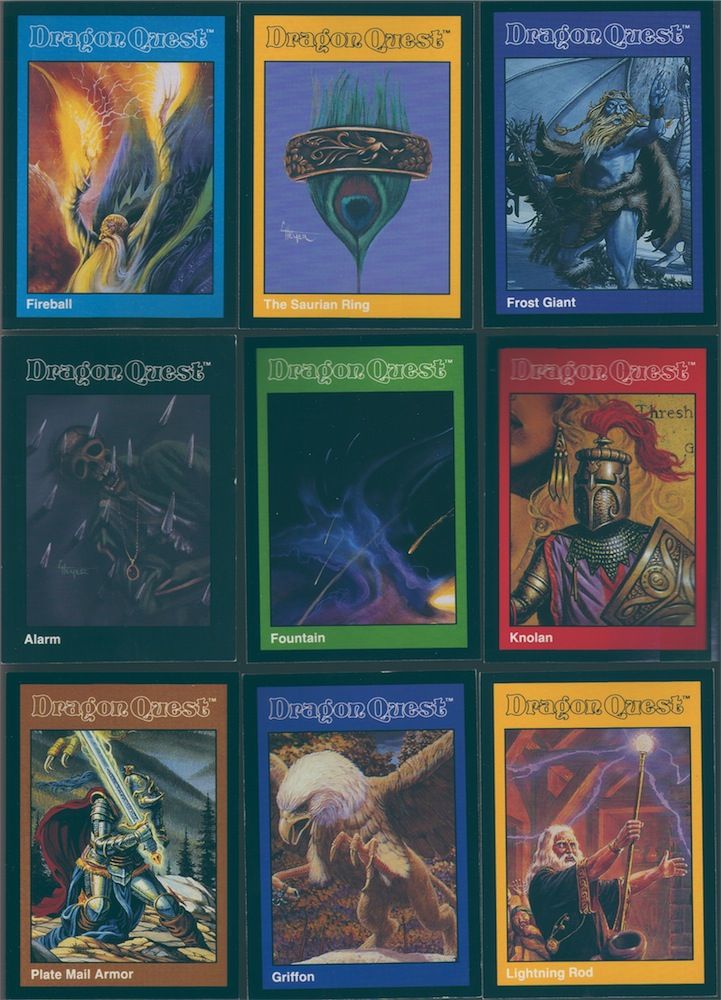 Dragon Quest was advertised as an introduction to Dungeons & Dragons. Unlike HeroQuest, Dragon Quest has a ton of content and roleplay elements and does much more to engage the player into the fantasy world. The art is fantastic; every item, monster, and character has an in-depth description; and the sheer variety of monsters, items, and spells is fantastic, even by modern standards.

The game did a great job of tantalizing the players to want to learn more about fantasy RPGs. There were blank maps and character sheets to allow players to create their own, but came with plenty of heroes for those new to the genre. 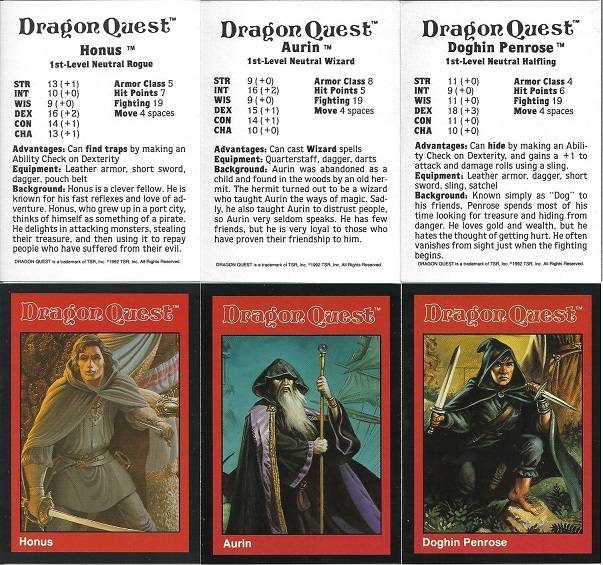 The game came with 9 hero cards to play with.

Dragon Quest uses a simplified version of AD&D and an explanation of THAC0 that finally made it click after all these years. The items and spells are very detailed and do so much more than just d4 damage. They have fully realized D&D spells, like Hold Monster and Cure Lycanthropy (extrapolate from that what you will). 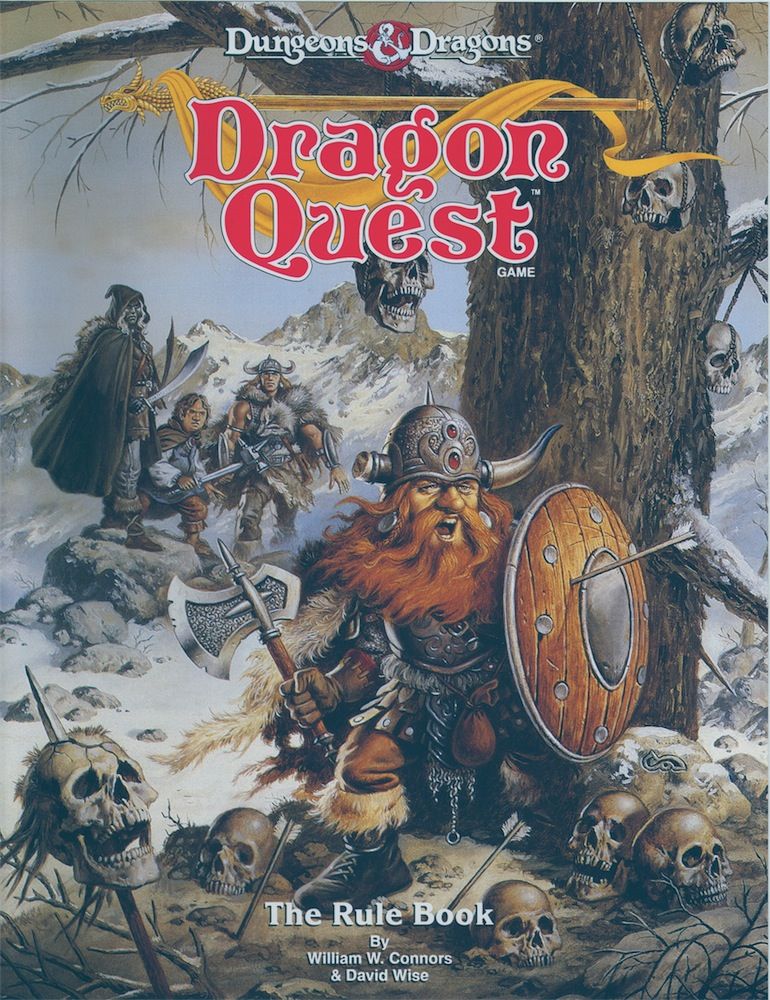 The monster cards also have fantastic art, which again is great for players new to fantasy worlds and may not know what a wyvern is. Additionally, the description on the backs of each card provides a clear layout of their stats, as well as a very detailed description of what the monster is. 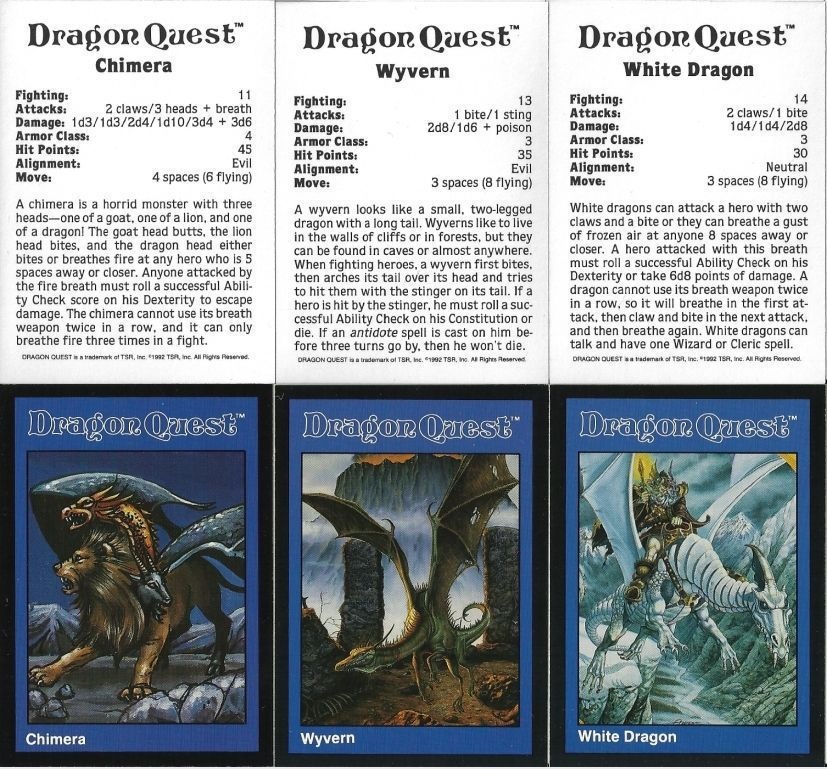 And to top it all off, the game came with metal miniatures, which could very well be a younger players first example of such a game component. 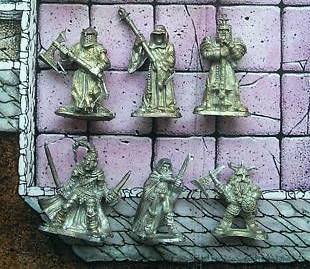 Well, that’s the thing. Dragon Quest forgot one thing. But it’s one very important thing. It’s the one thing that makes Hero Quest the greatest game in all the land. It is the sole reason Dragon Quest faded into obscurity. 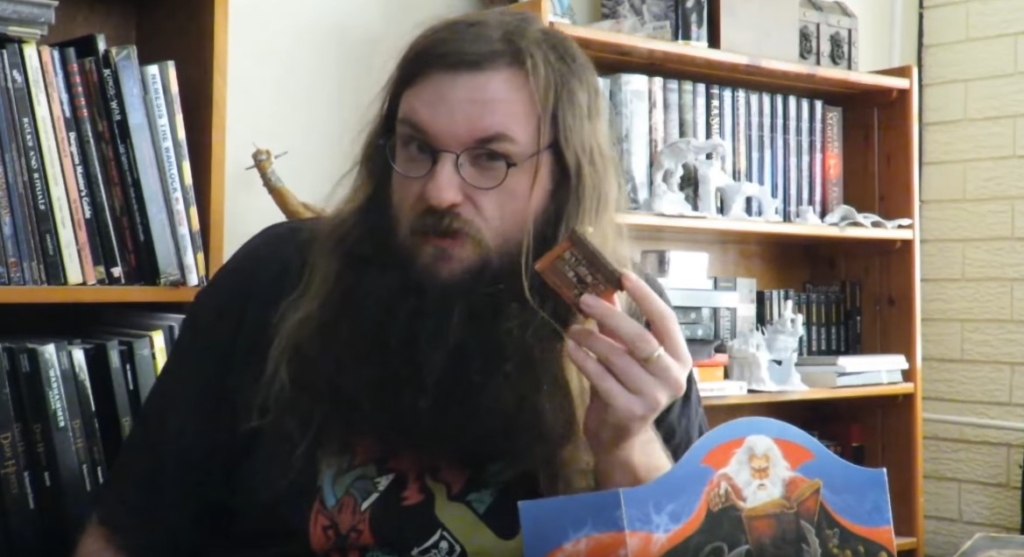 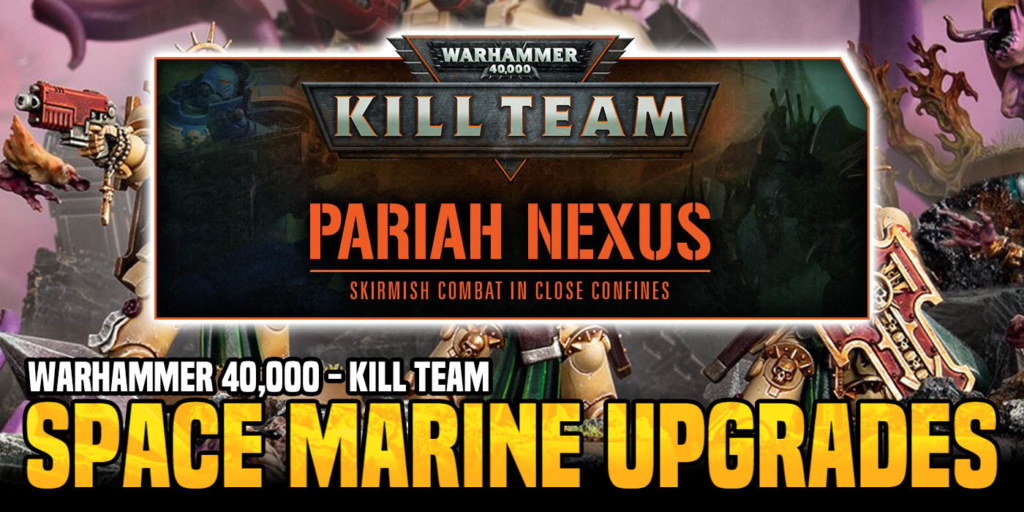