Game of HAM: The Party Game With Actual Gameplay 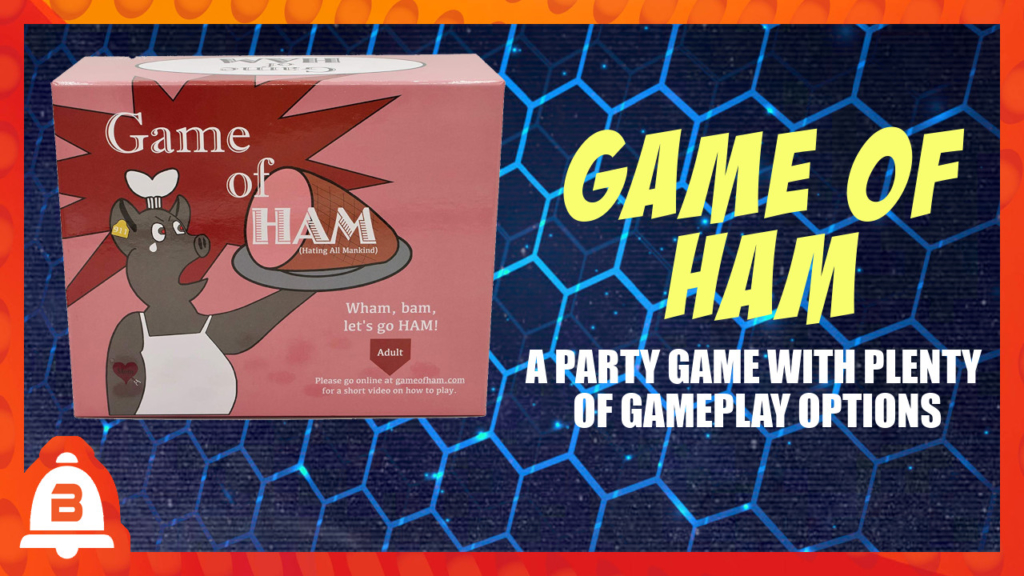 Plenty of party games are just about telling jokes until you run out of cards. Game of HAM adds actual strategy to the mix.

Depending on how you define party game (and frankly, I’m not sure it has a great definition), a whole lot of them don’t have an end game that anyone actually listens to. Every time I’ve ever played Cards Against Humanity, we just play until we get bored, and I didn’t even know Dixit had an objective I was trying to reach. But Game of HAM changes all that by adding real, tangible gameplay elements to the please-the-judge style of game.

Game of HAM is a competitive please-the-judge game, like Apples to Apples or Cards Against Humanity, although GoH leans a lot more towards CAH in terms of the subject matter. The core of GoH doesn’t differ too much from what you probably are accustomed to. But there’s a lot more going on here. First and mainly, the game features a board that the players will be moving through. In GoH, players aren’t simply playing to earn the most cards (although, you can just do that if you want), instead the goal is the reach the end of the board’s path. 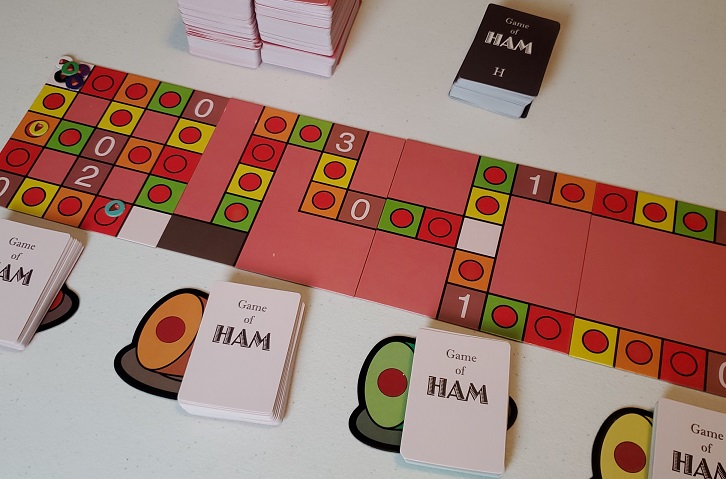 The game comes with 4 boards which can be set up in basically any way the players like. Each player puts their token on the space furthest away from the golden end victory space, and the first player to reach that space wins! With each round, the judge for that round picks a grey prompt card and each other player chooses one of the pink cards from their hand they think best answers the prompt. The judge picks their favorite and the winner moves forward a number of spaces listed on the bottom of the grey card, their choice. 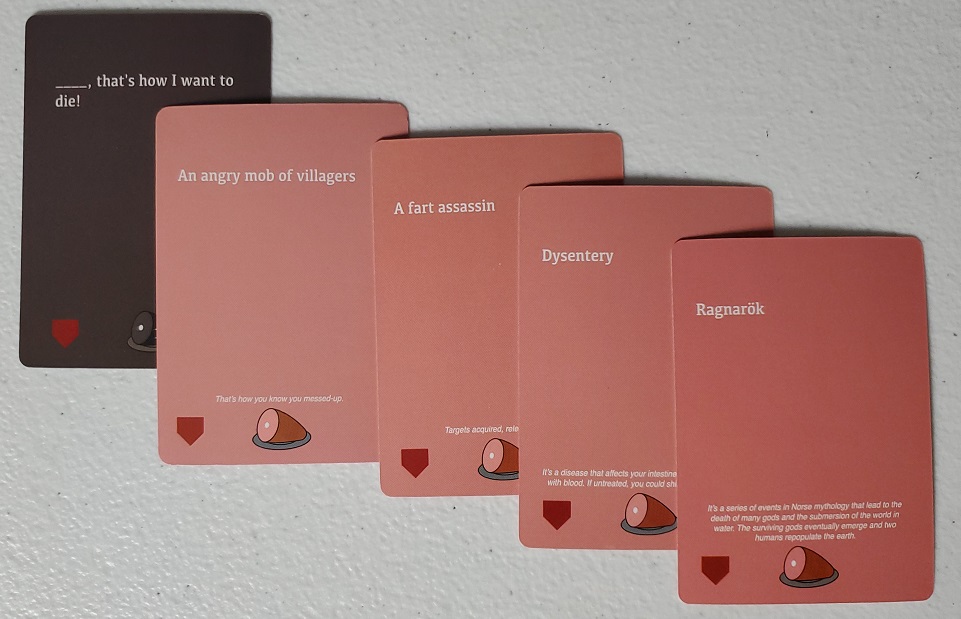 If the player lands on a numbered space, they get to move forward that many additional spaces, then the next round starts. However, if the player lands directly on a colored space, they instead get to draw a colored card. Each of these cards has a different type of effect, with some variance within the cards of the same color. But in general, red cards let players swap pink cards in their hand, orange cards let you play an additional pink card during a prompt, yellow card for players to sit out for a round, and green cards force the judge to pick a different pink card during a round.

But GoH has tons of additional optional rules, different ways to play, and victory conditions that players can pick and choose from. The rulebook is about 4 pages of core gameplay rules, then about 20 pages of additional content. This adds a ton of new twists on the classic formula and offers new ways to play for people who aren’t typically into the please-the-judge style of game. 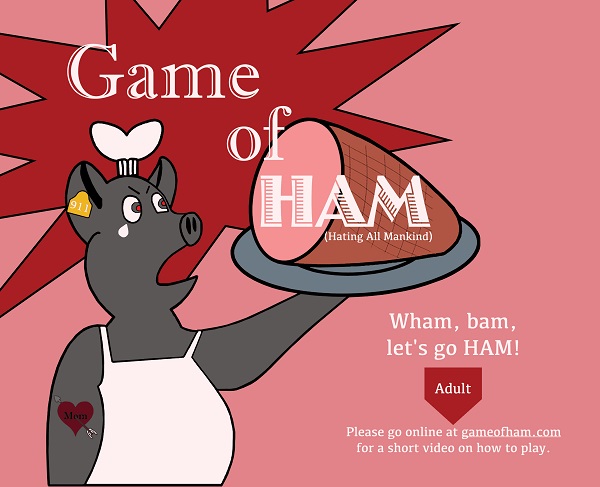 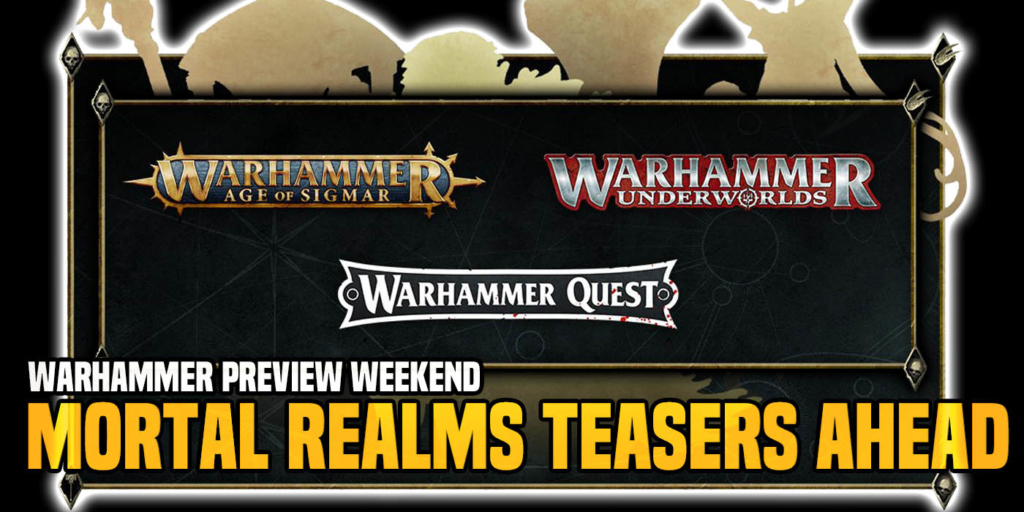