‘Rogue Trooper’ Wasn’t Made By Games Workshop, Except When It Was 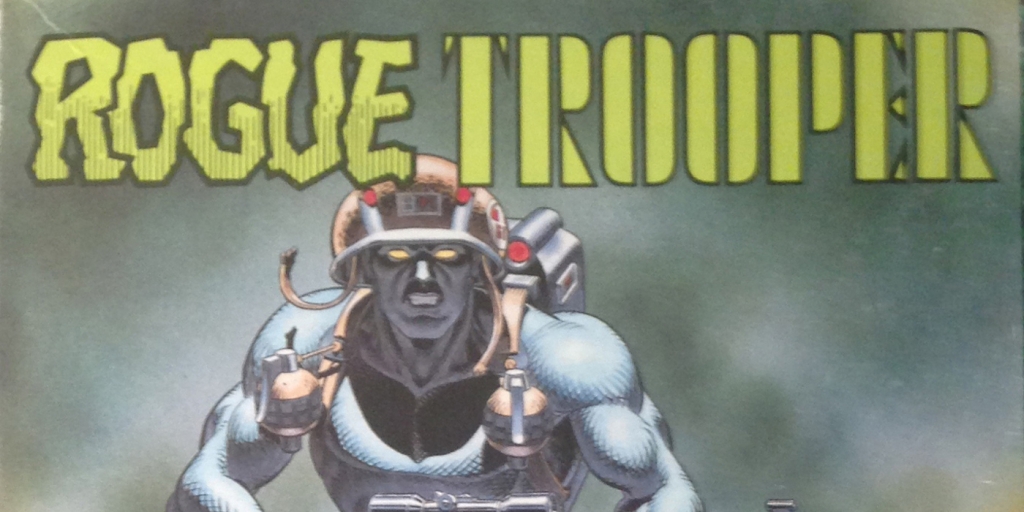 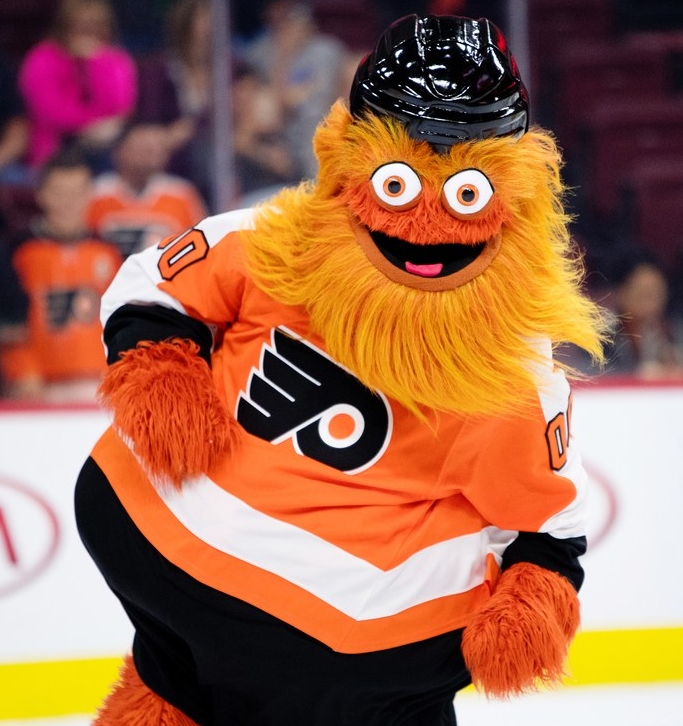 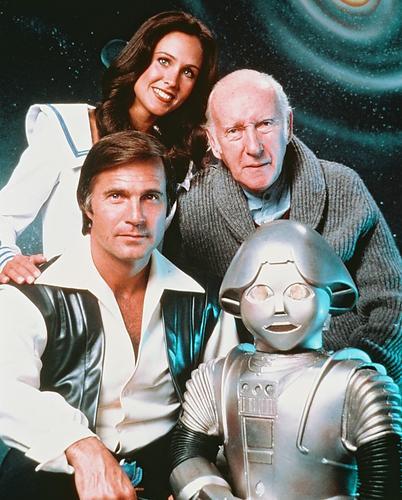 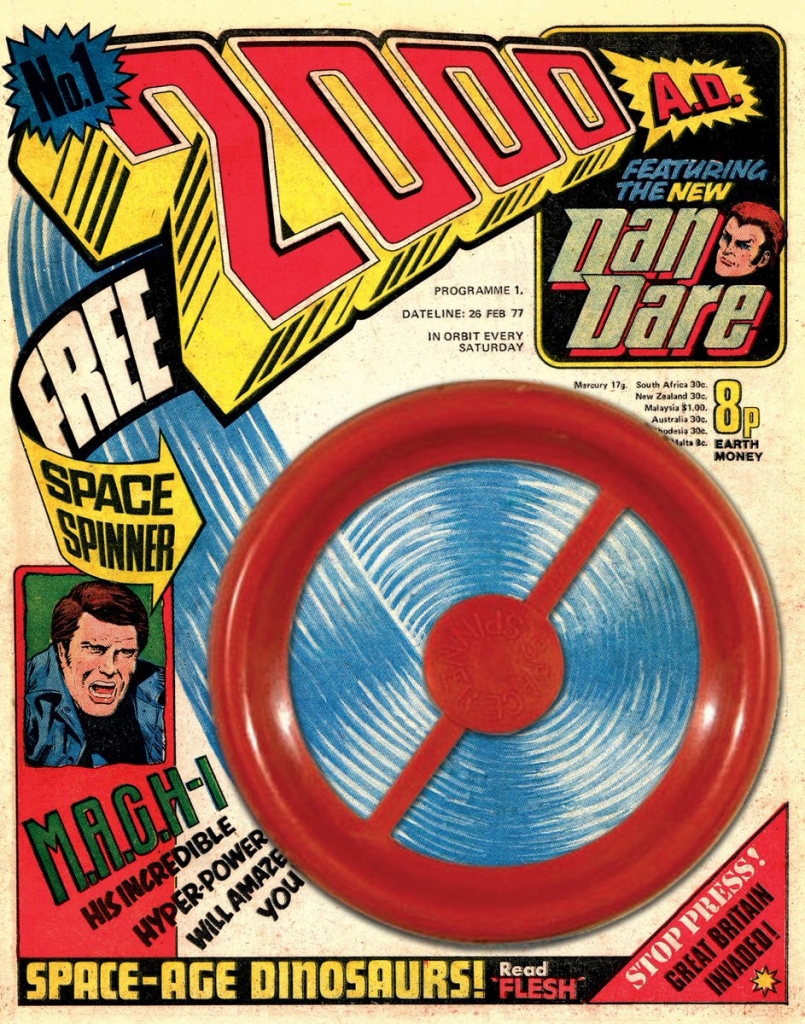 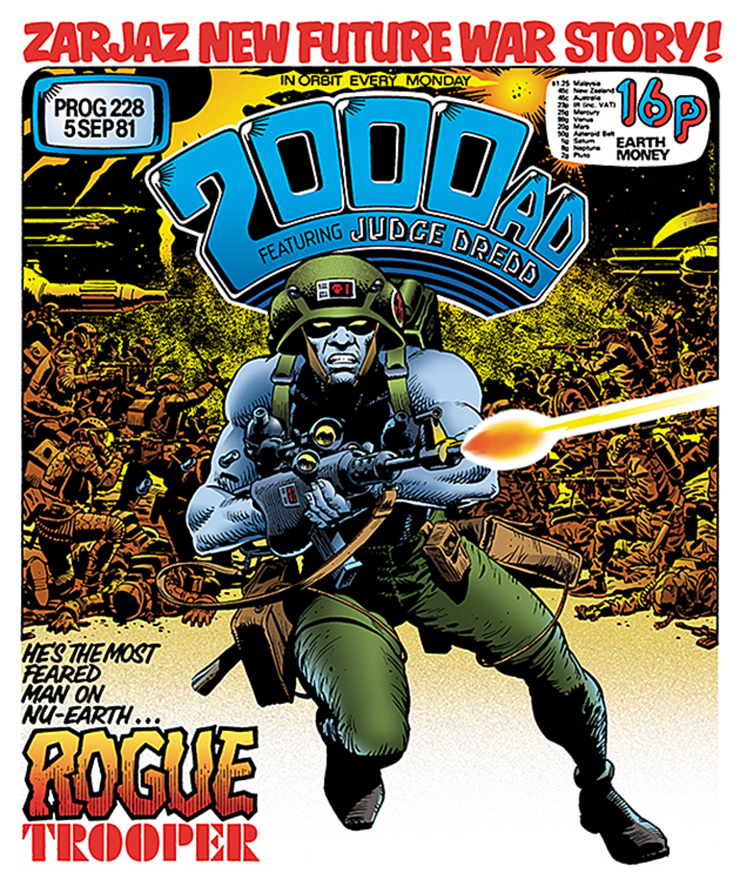 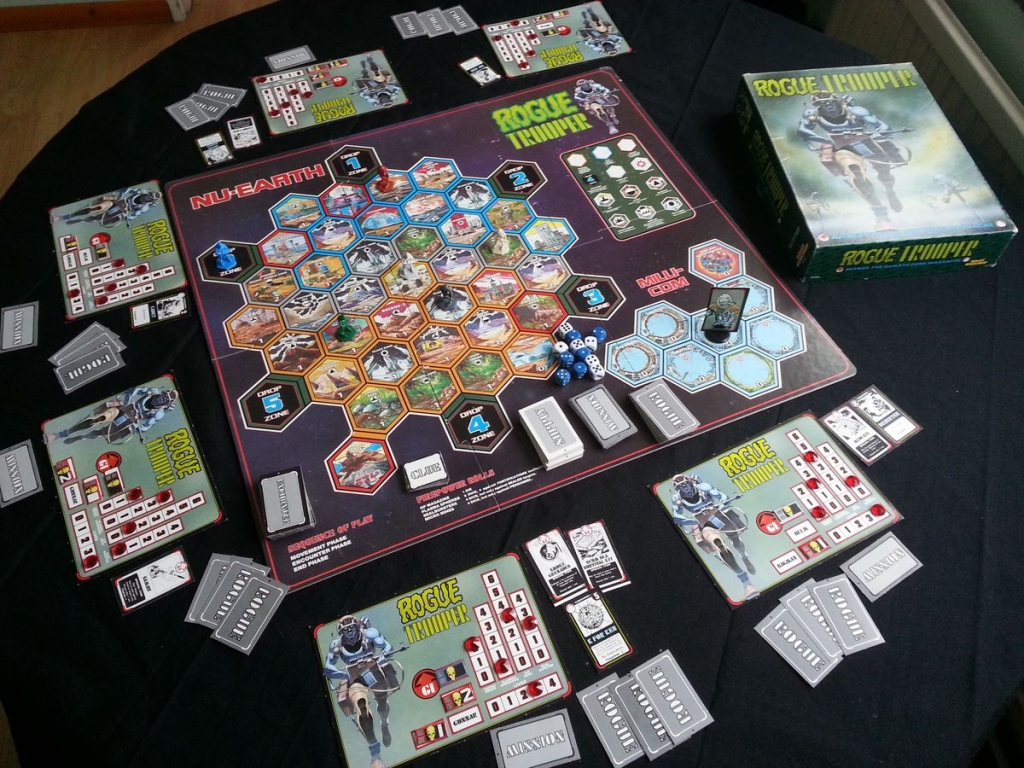 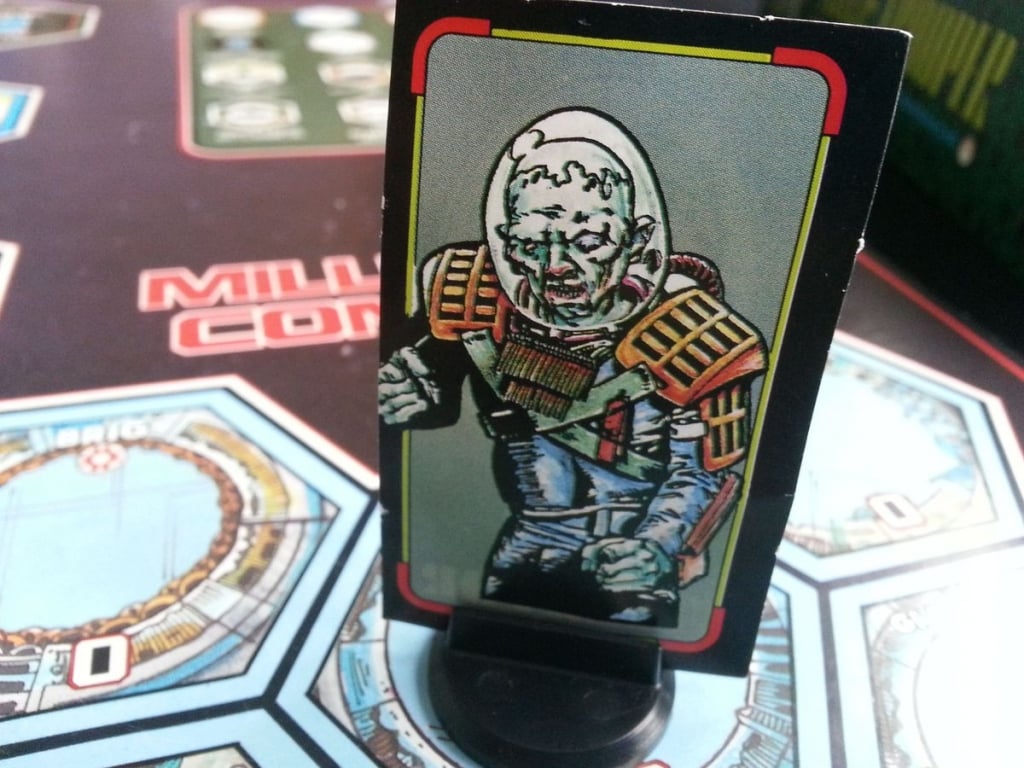 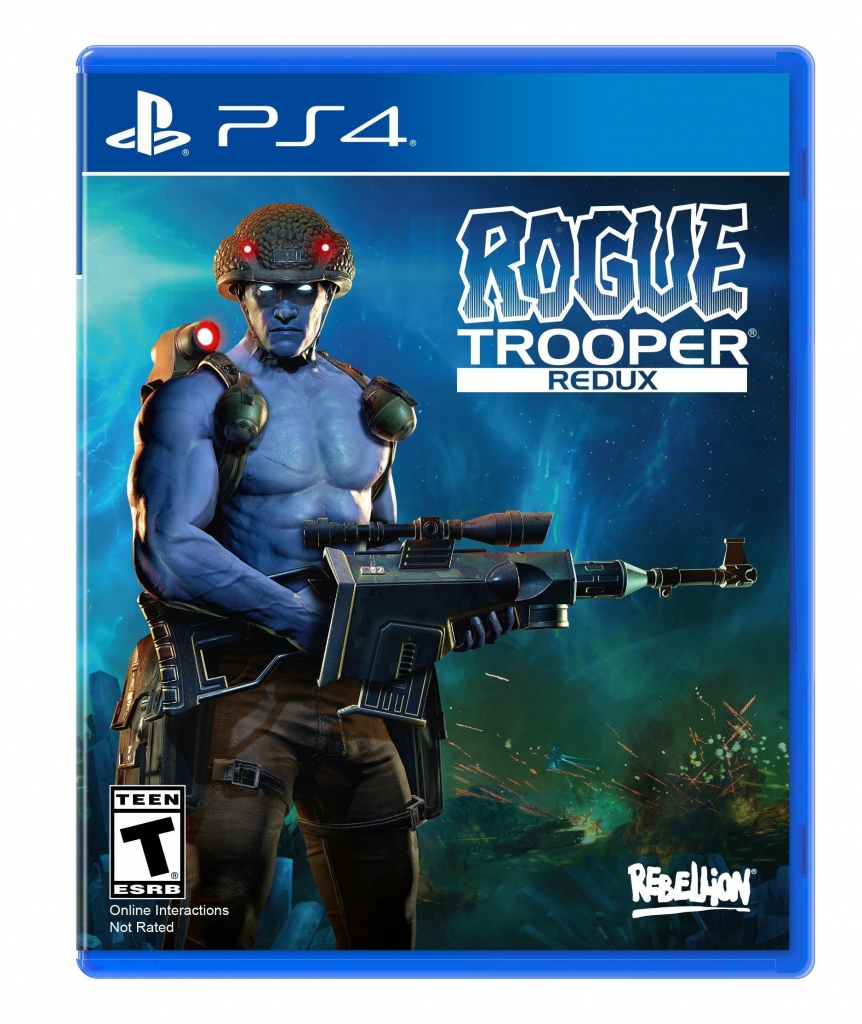 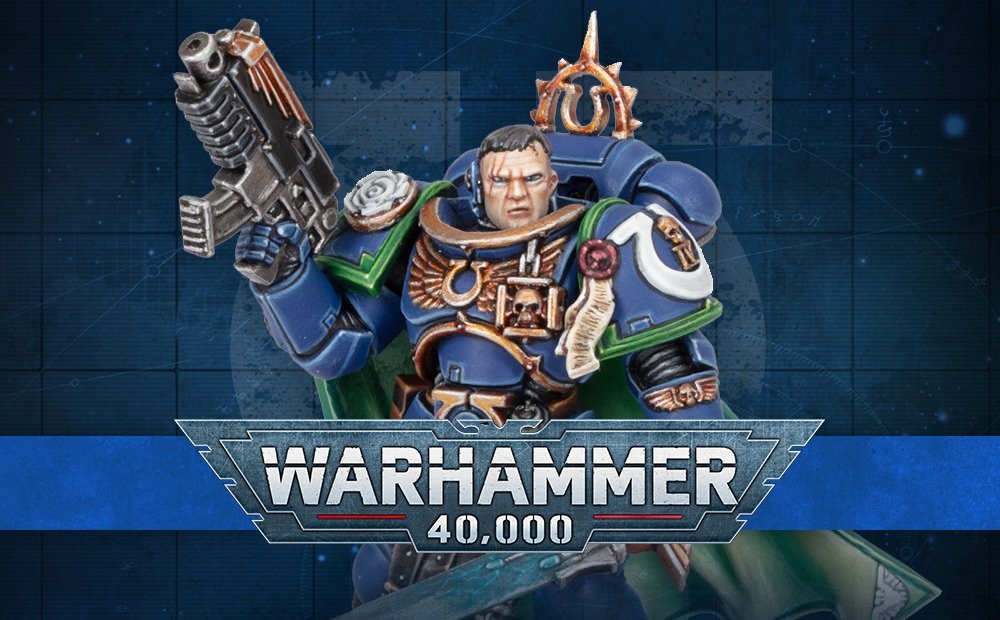