To all the fans of Star Wars: X-Wing, Legion, and Armada – Star Wars Organized Play is being delayed for 2021.

Last year was…unusual, to say the least. The COVID-19 pandemic has affected everyone’s lives, and unfortunately we are not out of the woods just yet. It’s going to take a bit more time and a lot more patience before we get through this episode of history, which brings us to our announcement today.

We at Atomic Mass Games believe that our first priority is the health and safety of our staff and community. As the vaccine is being distributed, we wish to remain extra cautious, and so we have decided to delay all Star Wars Miniatures World Championships until 2022.

Now, we understand that this may be disappointing for those of you who were looking forward to flexing your competitive muscles this year. Fortunately, while the World Championships are delayed, we do still plan to have Organized Play take place this year.

You can read the full announcement HERE. While it does put a damper on things for the 2021 season, the good news is that it sure seems like Atomic Mass Games is looking to revamp a lot of the Organized Play for the Star Wars Miniatures Games as well. They had a Live Stream a few days ago that covered a lot of their plans and also showed off a ton of reveals. 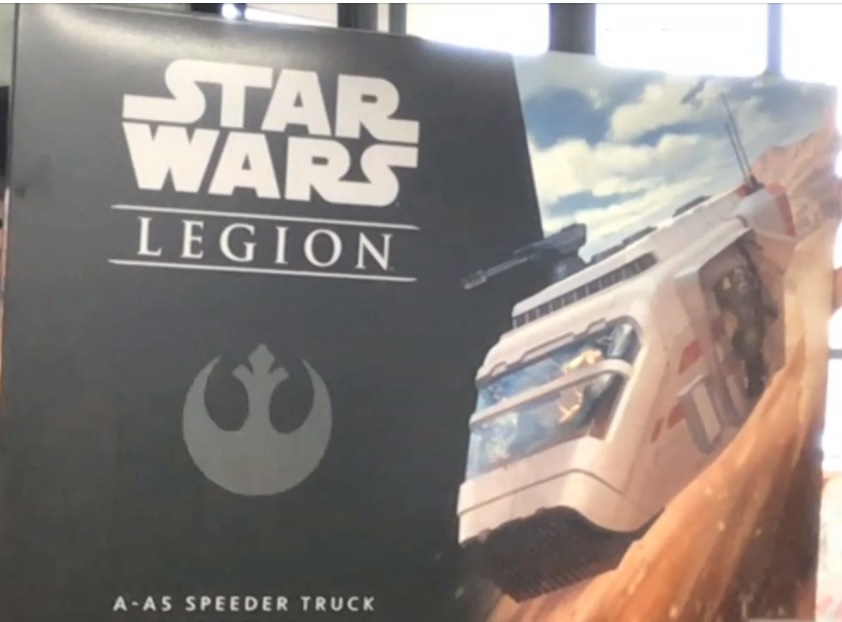 One of MANY previews for upcoming Star Wars products…

The big takeaway here is that Atomic Mass Games realizes that Organized Play is paramount to the success of the Star Wars Miniatures Games. However, they also want folks to stay safe and be healthy. Once we collectively get passed the ongoing pandemic and life can return to normal again, Organized Play will be back and better than ever.

“It doesn’t matter if the pandemic situation does not improve and we are forced to push back the 2022 World Championships out even further; whenever we end up having the next Worlds, your invitation will still be valid for it.”

The world might have hit the pause button on a lot of our favorite Star Wars Miniatures Games and their communities, but there is light at the end of the tunnel. Some would say that there is a “New Hope” ahead.