Before Total War: Warhammer 3 hits, there will be one final DLC pack–and according to updates spotted in Steam’s data, it’s coming soon.

The winds of magic are blowing once more through the Old World, and in their stirring come whispers of one last update. Yes, before Total War: Warhammer 3 brings the cold strength of Kislev and the heretofore unseen reaches of Cathay to your PC, there will be one last DLC update for Warhammer 2. 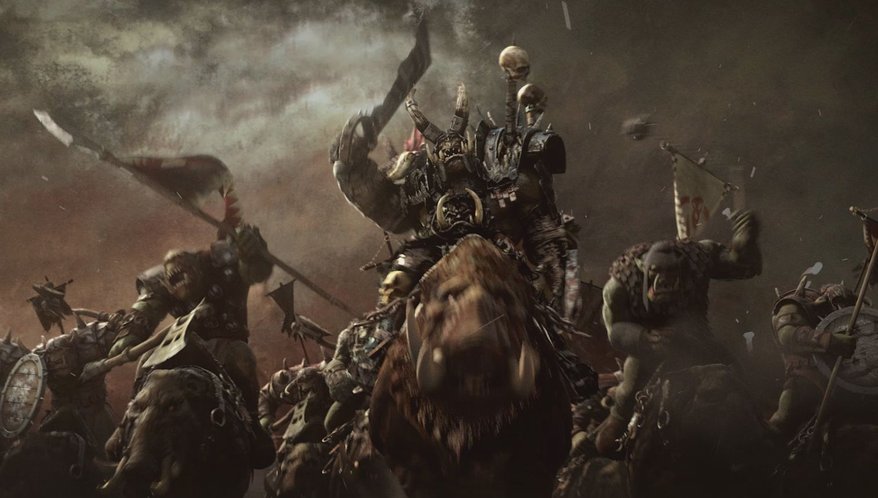 And from the look of things, that update is coming soon, according to updates spotted on SteamDB, which is the first place to stop in the “oh it looks like a Warhammer DLC is coming soon” train. Especially since the latest update seems to have been to the ‘gamesworkshop’ branch, which seems to indicate that the last legendary lord pack should be teased in the next two weeks.

So, what’s in the latest update? It’s still early yet. The prevailing want seems to be Beastmen, as they haven’t had a significant update since 2016, and, much like how Sisters of Battle herald the end of an edition in Warhammer 40K, a Beastmen update would be fitting for the final foray in Total War: Warhammer 2. 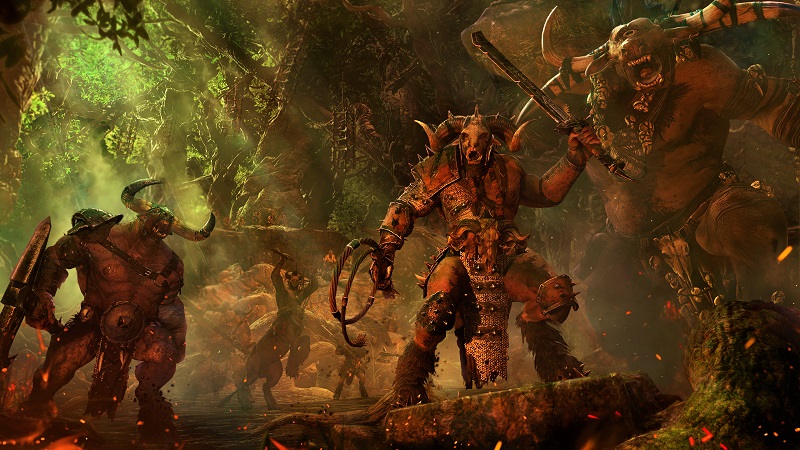 But there are still plenty of factions that could use an update, and, according to a recent poll, despite clamor for Beastmen, not many people actually play the gors. It wouldn’t be surprising to see either Chaos Warriors or Norsca either if we’re looking at neglected factions. 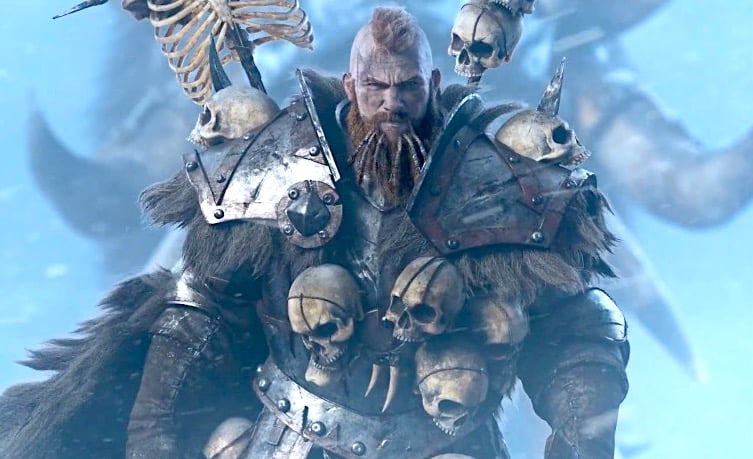 Either way, this is the last big hurrah before Warhammer 3 hits, so summon the elector-counts, get ready to be surrounded by Skaven, and be sure to check back soon because we’ll be keeping you updated once the new DLC is updated.

What faction would you like to see in a new Total War: Warhammer DLC? 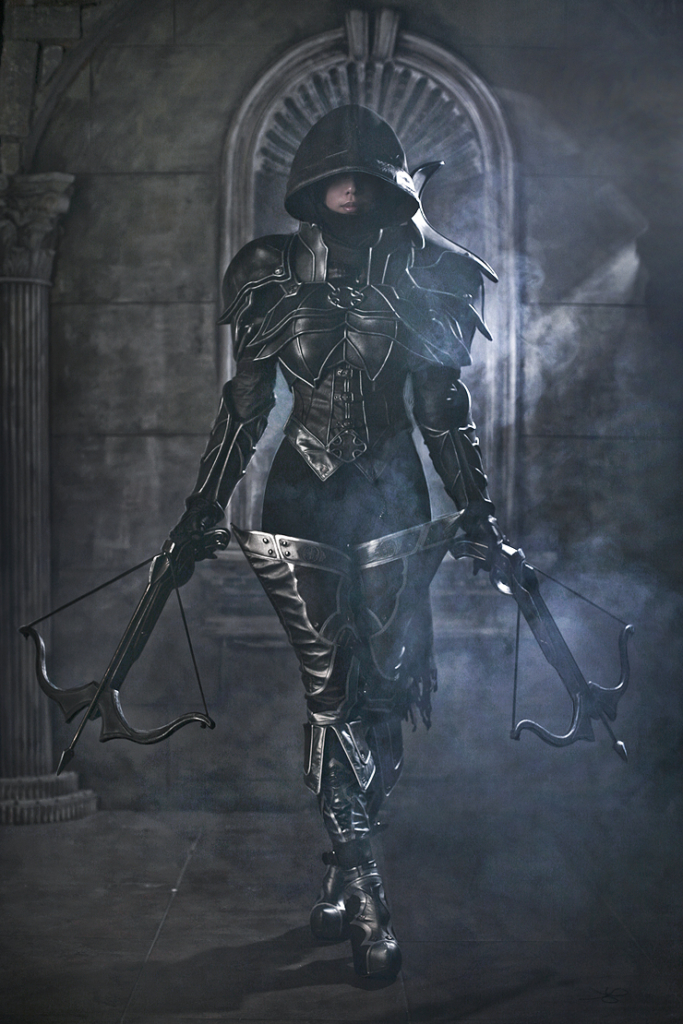