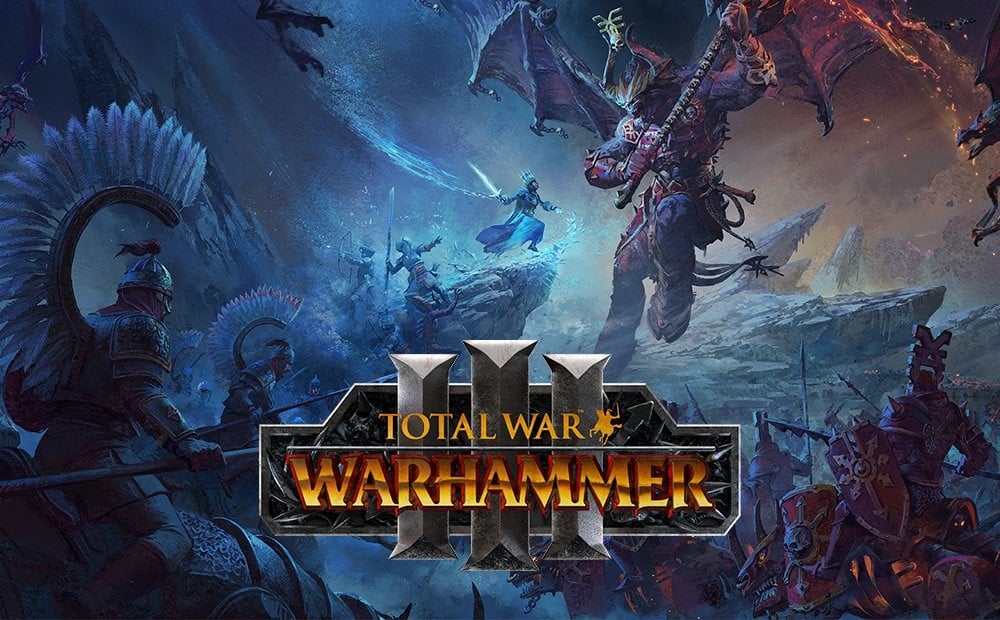 Total War: Warhammer III has been announced. Get ready for the next round of battles in the Old World!

Yes. It’s happening! Total War: Warhammer III is back again with another chapter of the series. This time, it’s looking a tad more snowy as Kislev is joining the fray…

“Games Workshop and SEGA are proud to reveal Total War: Warhammer III, the long-awaited third instalment in the smash hit strategy series developed by Creative Assembly in partnership with the Warhammer creative studio.”

Kicking things off, the Kislev army is getting added into the game. So get ready for the Boyars and the Tzarina to battle in the Old World! On the other side of the battle line we have 4 new daemonic armies of, you guessed it, Khorne, Slaanesh, Tzeentch, and Nurgle! Each will have a playable faction dedicated to a specific dark god of chaos.

“Regular readers of Warhammer Community will know that the Games Workshop creative studio is hard at work on Warhammer The Old World, a project that will see the return of the world-that-was to the tabletop, and their designs have fed directly into the development of Total War: Warhammer III. Check out this exclusive piece of concept art for the Kislevite Gryphon Legion for a taste of what they’ve been working on.” 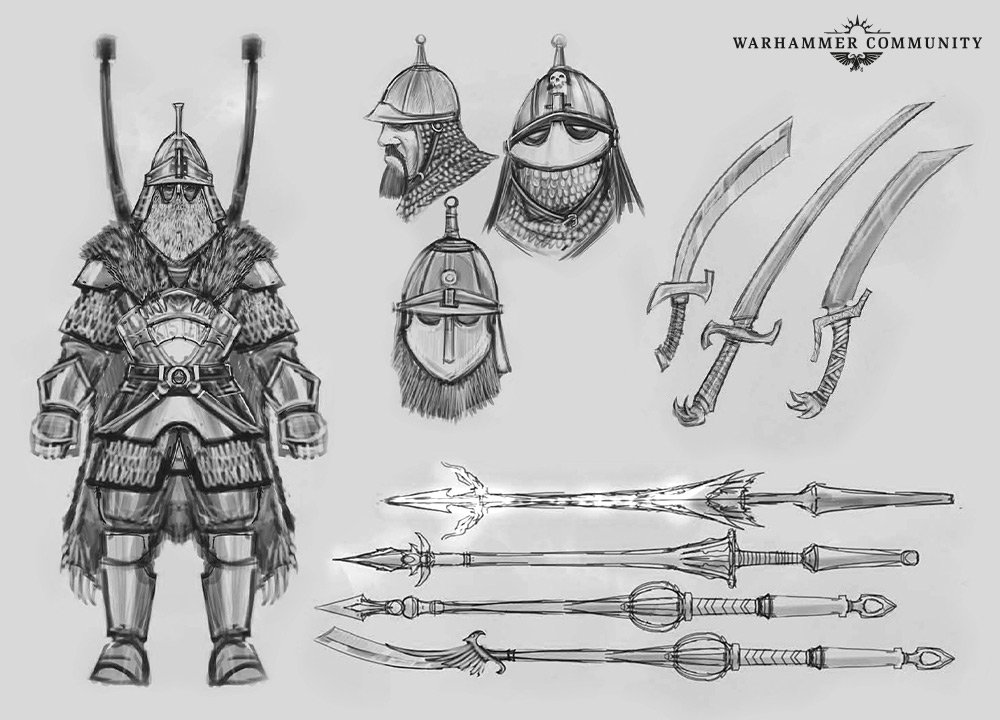 Seems like some of this concept art will be pulling double-duty then…This is VERY intriguing.

Oh and it’s not just Kislev joining the fight. There are more factions, too – like Cathay:

YEP. The Empire that has been teased in the lore of the Old World is finally getting a chance to shine.

“The Dragon Empire of Cathay has long been mentioned in the background of Old World history and, thanks to the Warhammer studio’s work in close partnership with Creative Assembly, fans will be able to get their first real taste of this fascinating empire in Total War: Warhammer III at launch. “ 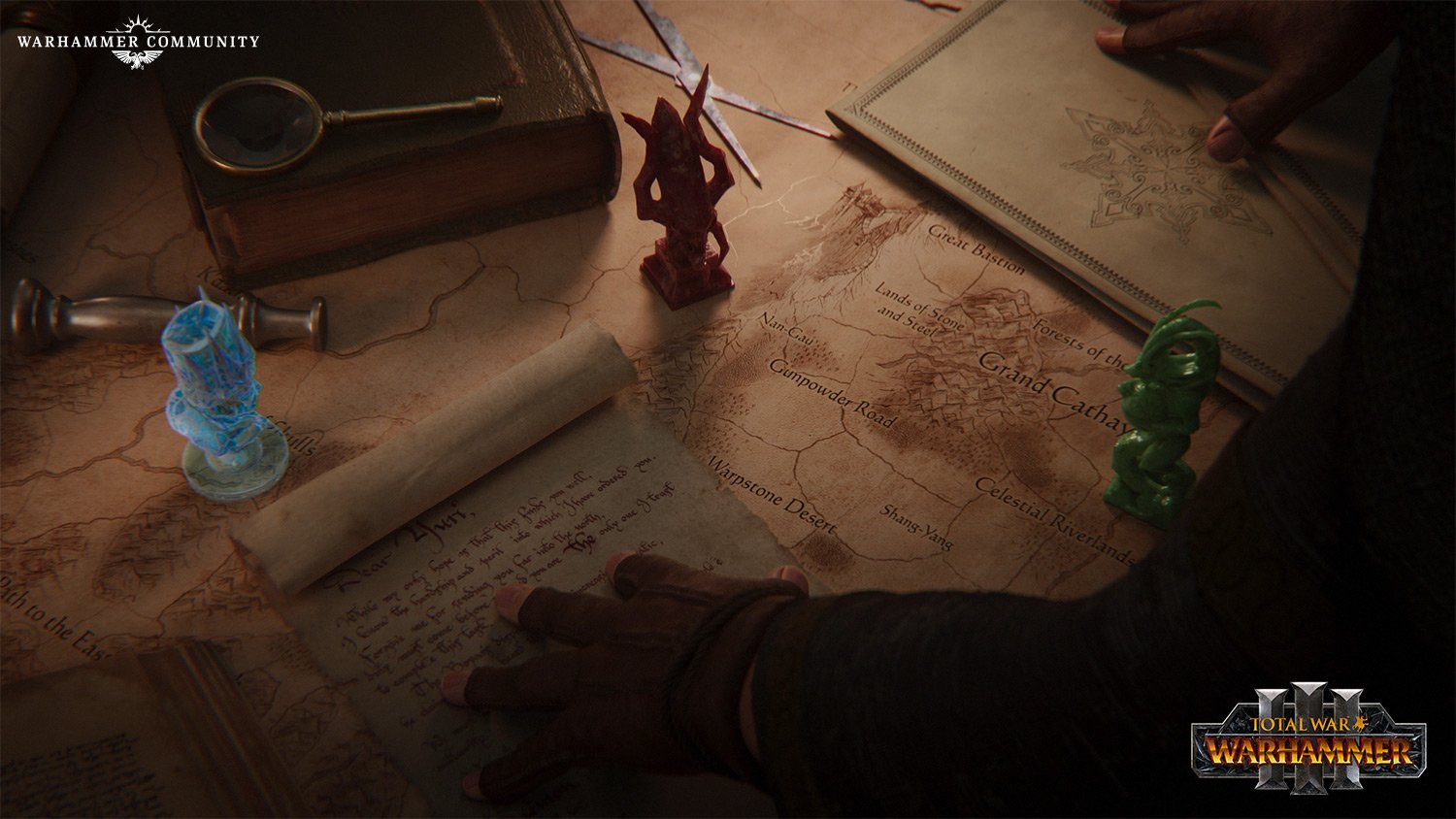 When Can We Get IT?!

It’s up for Pre-Order Now on Steam and on the Epic Games Store. The game has a release date of “Late 2021” – so plenty of time to get ready for the next campaign into the Old World!

I wonder what else we can expect for this one…

Author: Adam Harrison
Writer, Editor, Texas Native, and Austinite for 15+ years, Adam covers all things Tabletop Gaming. Which includes Warhammer 40,000, Age of Sigmar, D&D, Board Games and everything else that involves dice, boards, cards and a table. A hobbyist, player, and collector of miniatures and games, Adam's current obsession are his Death Armies for Age of Sigmar, his Blood Angels and Tyranids for 40k, and his ever growing Arkham Horror: The Card Game Collection.
Advertisement
Games Workshop Total War Video Games Warhammer Fantasy
Advertisement