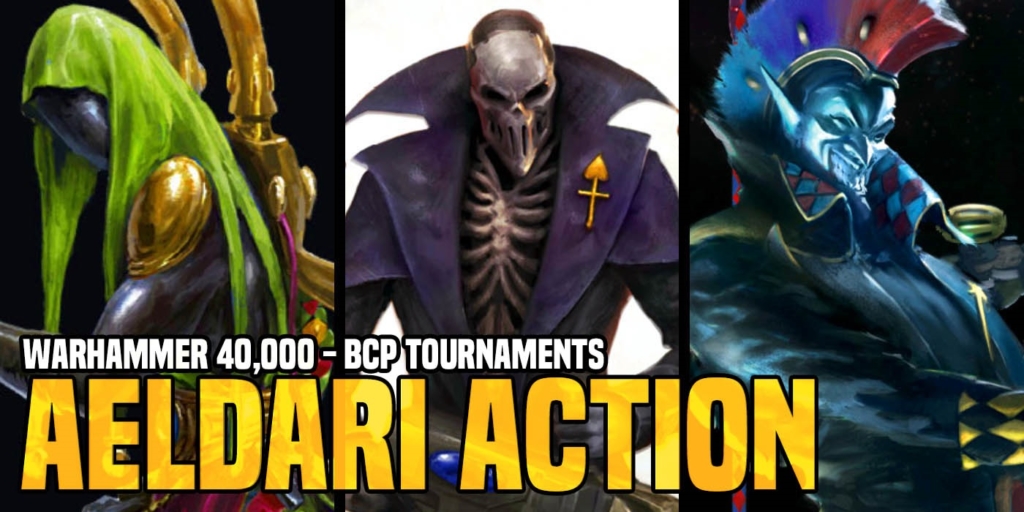 Warhammer 40K: Playing with your Patriarch 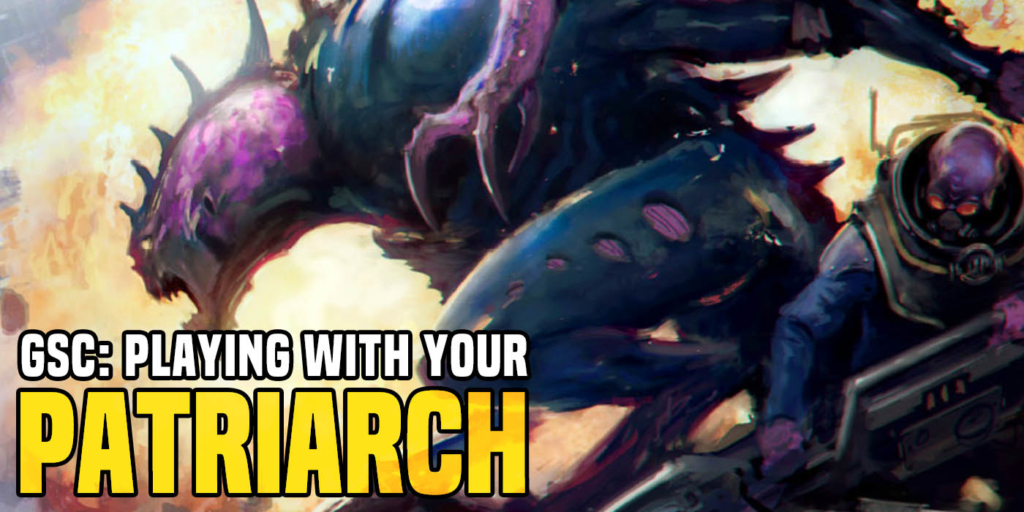