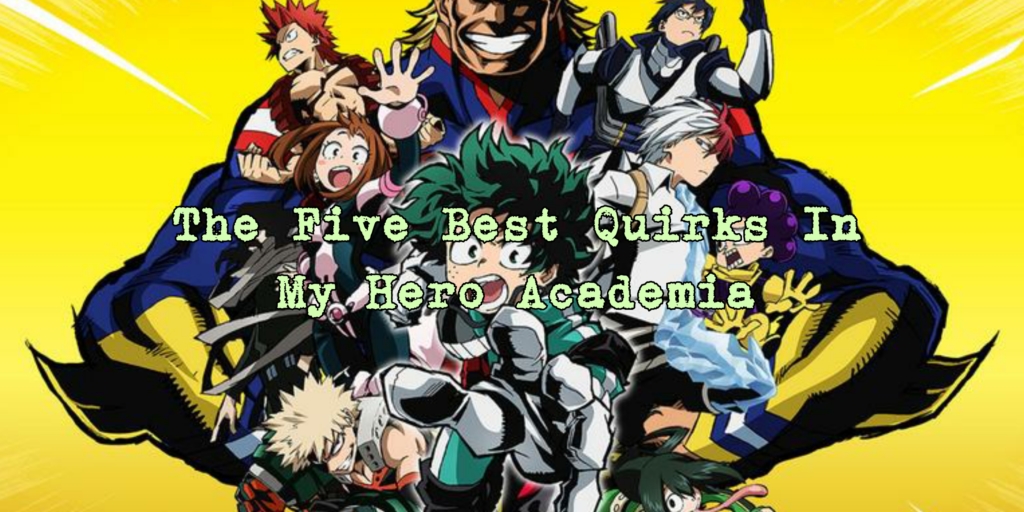 The various Quirks in My Hero Academia are one of the most unique and fun parts of the show, but which are the most formidable in a fight?

There are nearly endless unique superpowers, or Quirks, in My Hero Academia. It’s one of the things that makes the show as much fun as it is; they are always introducing a new character with a new ridiculous power that sounds silly but ends up being a versatile and useful weapon. While not all of the powers are exciting and some are clearly the abilities of support characters as opposed to main cast, 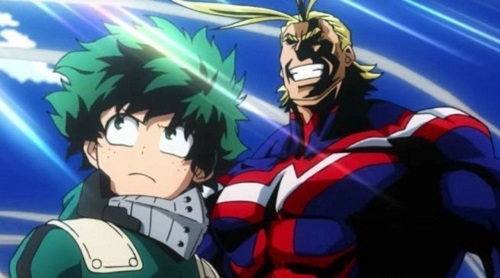 This power feels like it should be boring at first – it’s just super strength and as far as super powers go that one’s pretty standard, right? While the super strength aspect of One for All is undeniably powerful, the most interesting and over powered aspect of One for All is how it’s passed down from hero to hero. Each previous steward of the One for All Quirk adds their own strength to it, increasing it’s power as the generations progress and making it just a little stronger for the next hero. The ability to chose your own successor and literally give them everything you ever had to work with and everything you built makes it one of the most strongest Quirks in the entire show. Luckily Midoriya is a good noodle and always tries to use his new powers responsibly. 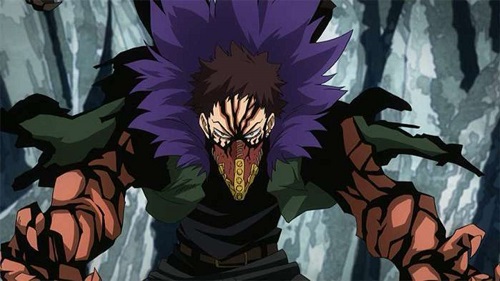 This is one of those powers that’s so powerful it’s terrifying. Overhaul allows the Kai Chisaki to disassemble and rebuilt matter with a touch, and while on the surface this may sound a little like how Edward uses alchemy in Fullmetal Alchemist, in practice it’s more like how Scar uses it. Individuals and foes will be “disassembled” to kill them almost effortlessly, while Chisaki reasembles his own matter to heal wounds. Terrain is reshaped around him as well, of course, but once you can use a super power to explode enemies at will you may be too powerful. 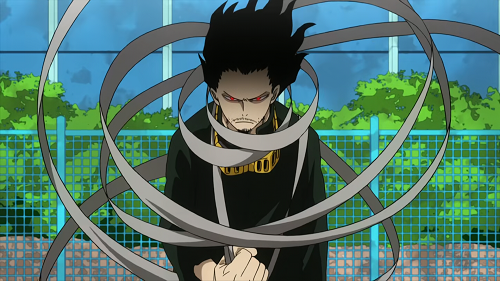 Some powers can do untold amounts of damage, but Eraser Head can simply erase a Quirk with a look. To be fair though, even without his incredible power, Eraser would be a formidable hero between his agility, strategy, and ability in a fight. With goggles that made it impossible for villains to know who he was targeting with his Quirk pausing powers, it’s clear that Eraser was a top tier hero at one point, but these days he’s using that same power to keep a bunch of emotional super powered teenagers he calls his students under control…. Which feels like a lateral move stress-wise to me. 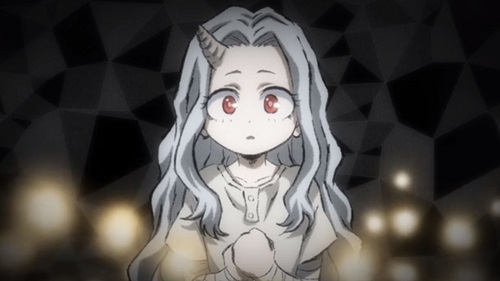 Eri’s rewind ability would be amazing if she knew how to control it, which will hopefully mean that she’ll be one of the strongest heroes in the world one day. Rewind allows her to reverse a living creature’s body back to a previous state, allowing her to heal injuries, undo body modifications and quirk loss, make them physically younger, and sometimes even make people stop existing and disappear. At this point she’s a little girl with a lot of trauma and very little control over her Quirk, but hopefully with the support and friendship of the older heroes she’ll start to find her way. 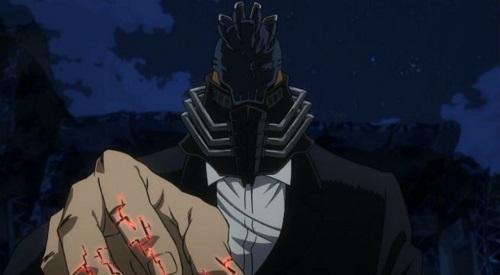 A fitting book-end to One for All, All for One is of the most powerful villains out there and arch-nemesis of All Might. All for One steals the powers of other heroes, amassing them into a collection and can seemingly switch between them at will. He’s a character for whom normal limits and rules don’t apply, but that’s exactly what makes him a formidable foe.

Which Quirk in My Hero Academia do you think is the most powerful? Did your favorite make the list? Which character’s power would you take on if you could chose just one? Let us know in the comments!

'Pacific Rim: The Black' - A Jaeger & Two Kids Take on a Swarm of Kaiju 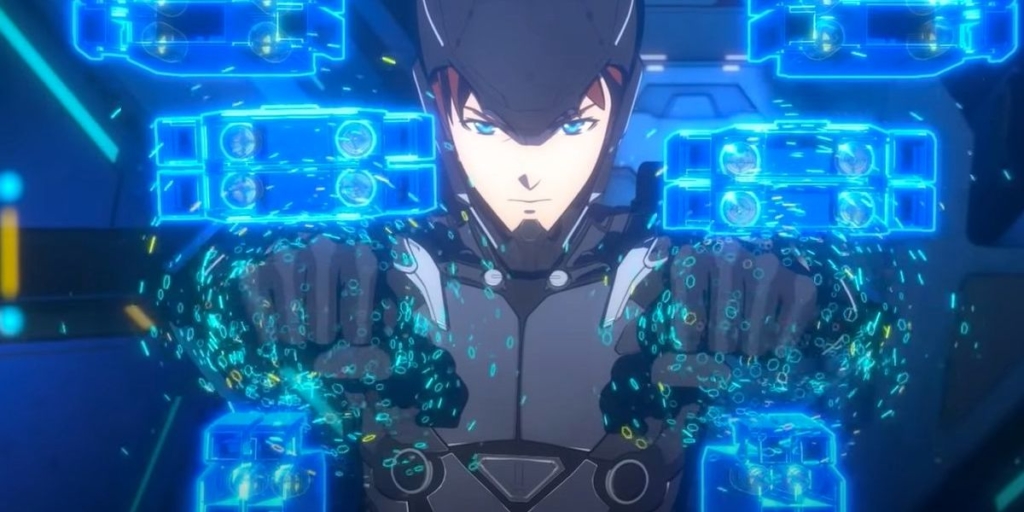