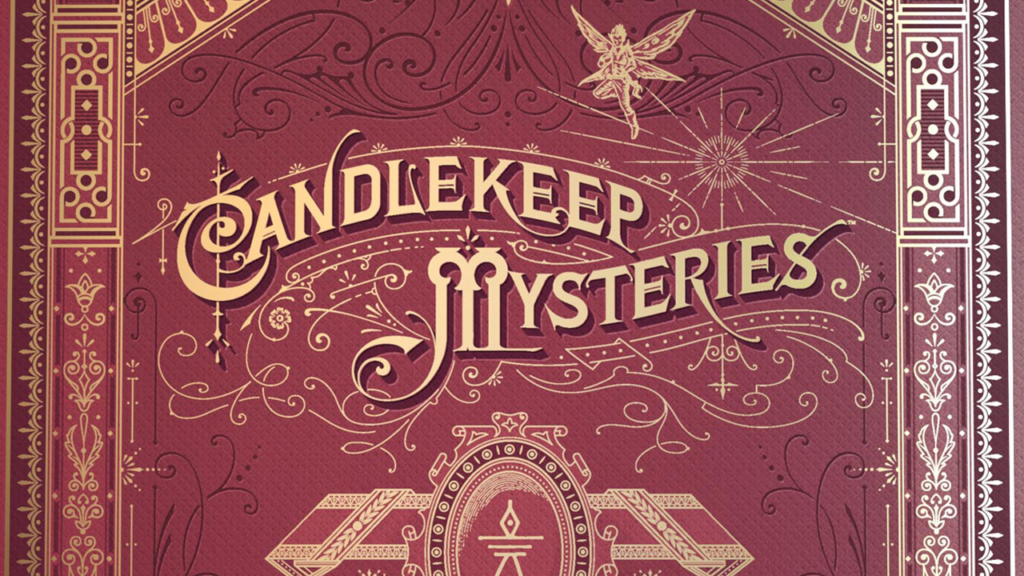 Join us as we flip through the seventeen adventures of Candlekeep Mysteries. Today we’re looking at the back half of the adventures for higher level fun.

The tome-filled halls of Candlekeep are home too many mysteries in adventures. And today we’re taking a look at some of the higher level adventures that await you in the latest Dungeons and Dragons book, candlekeep mysteries. We’ve already seen how varied these mysteries can be, and if you wanna make sure you’re completely caught up be sure and check out our first full rate into the mystery filled to have candlekeep here.

Join us now as we take a look at the back half of candlekeep mysteries. 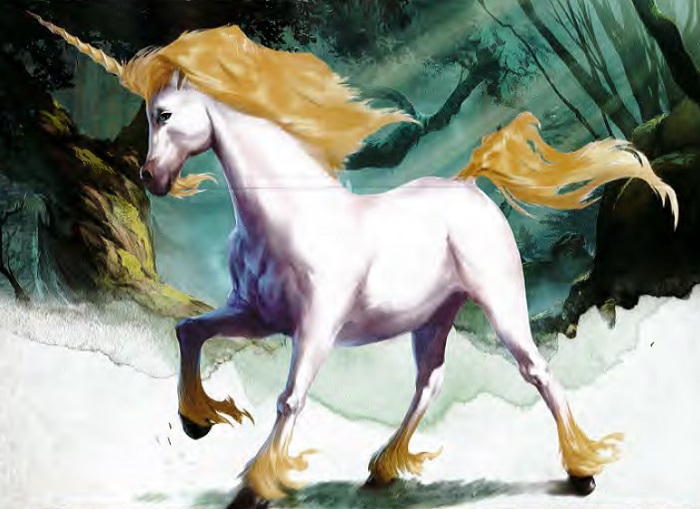 Unicorns prance at the heart this mystery. Adventurers will find themselves caught up in a conflict between the Lurue the Unicorn Queen and Malar the Beast Lord. Over the course of this conflict, they will uncover secrets about the High Forest on a wilderness journey for 8th level characters as players travel through the pages of an enchanted storybook.

This adventure begins with a stolen book–one that will lead players to a secret tower that has more to its story than the initial mystery is letting on. Players will find themselves needing to solve a security issue at Candlekeep, before the archmages in charge keep them locked down.

However, Kandlekeep Dekonstruktion is a more lighthearted adventure, and includes code names ready to be solved. 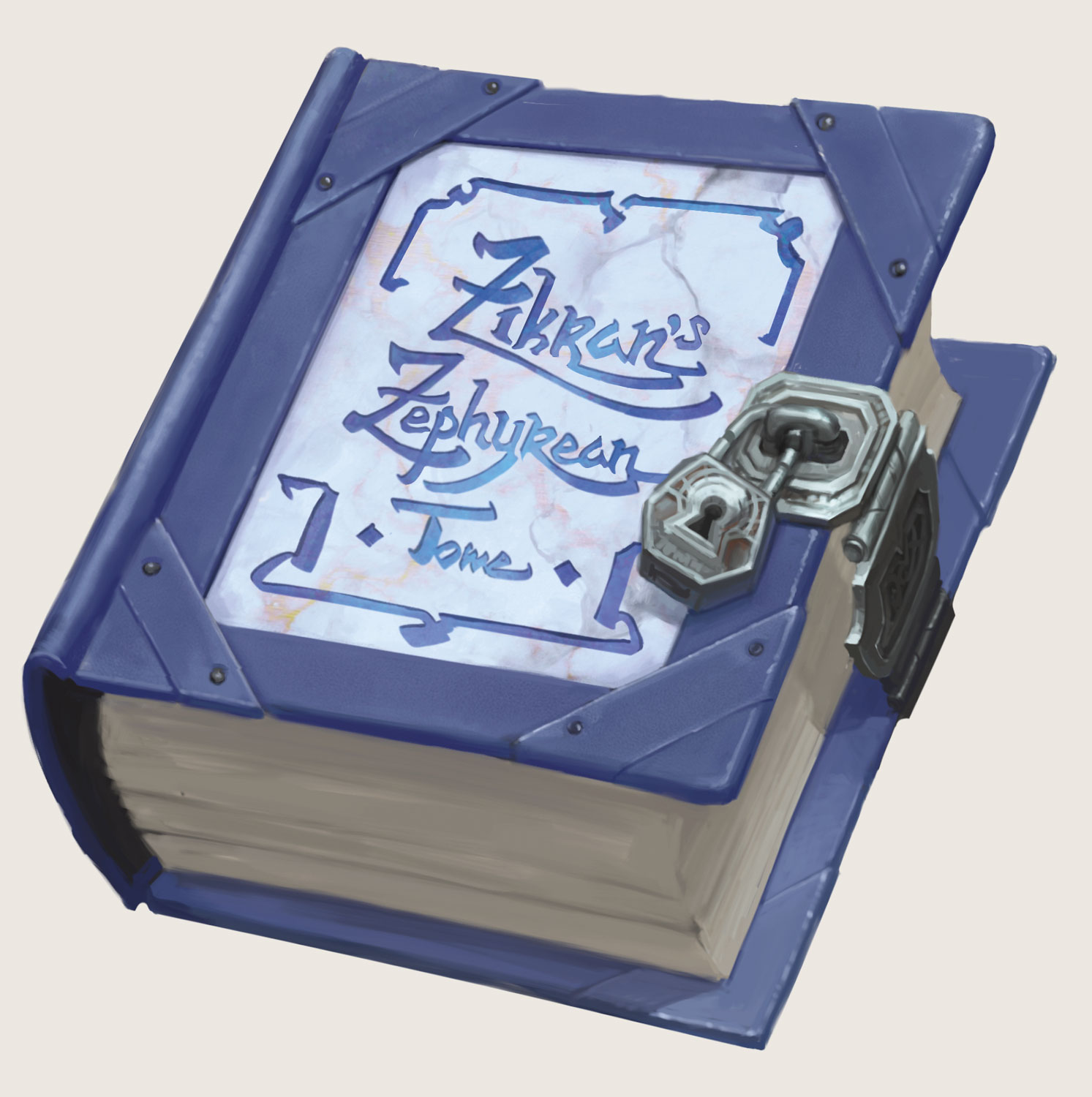 The Zephyrean Tome is a book that contains a genie trapped inside. If players are to earn the favor of the book’s prisoner (and thus a powerful Wish spell), they’ll need to figure out how to free the genie. But the mage who trapped the genie in the book has their own agenda, full of elemental fury.

The Curious Tale Of Wisteria Vale 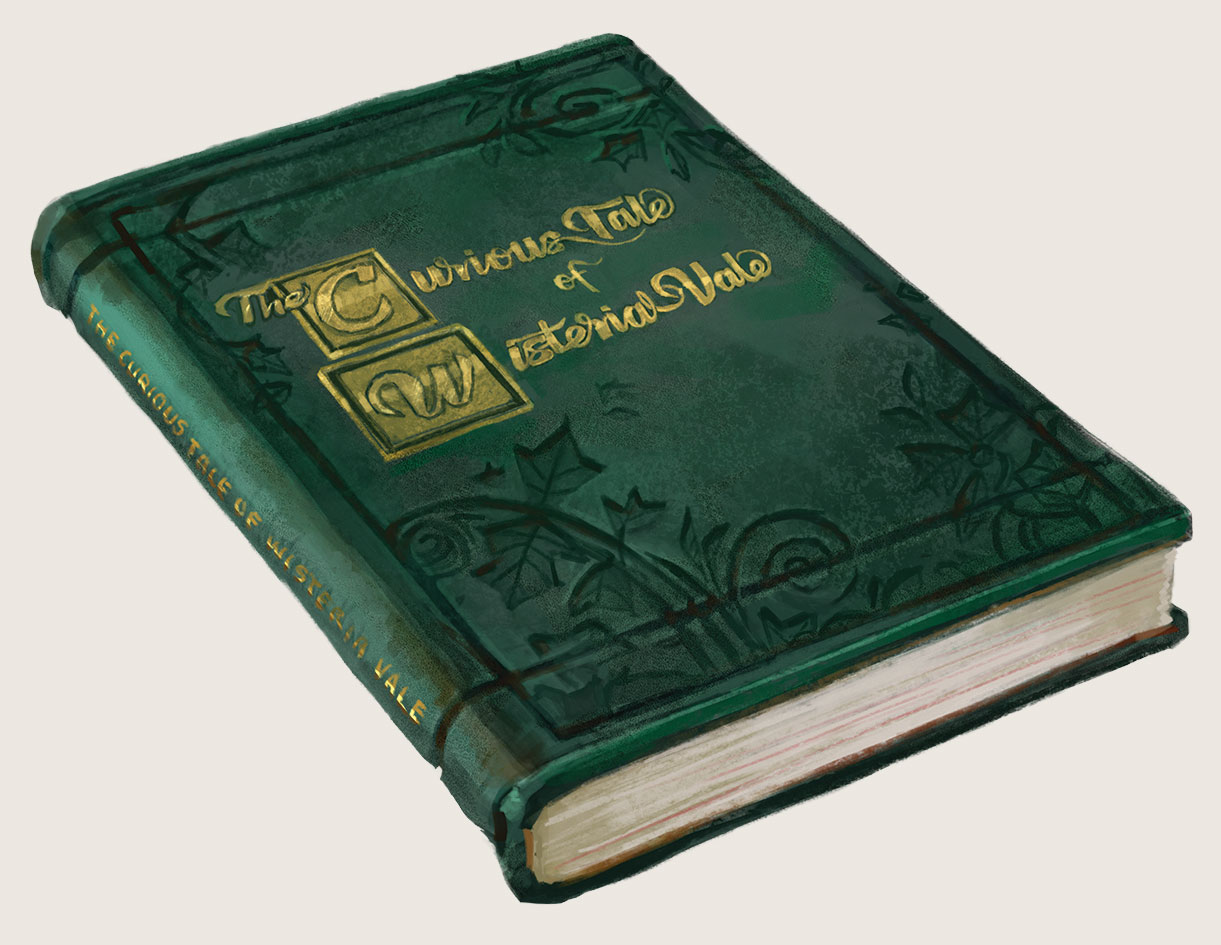 We’ve mentioned before that every adventure features a book from Candlekeep’s library, and this one is the literal key to the mystery. The Curious Tale of Wisteria Vale holds the key to freeing a bard named Arrant Quill from a demiplanar prison. But there’s a twist, this bard has been languishing there awaiting a cure for a debilitiating malady. Adventurers will have to figure out how to administer the cure and unlock the plane…but what else lurks inside?

The Book of Inner Alchemy

Taking inspiration from martial arts movies, and in particular kung-fu movies from the Shaw Brothers Studio, The Boo of Inner Alchemy, is a martial arts manual that has had important pages taken from it. It’s a classic wuxia storyline reimagined for D&D–adventurers looking for the missing pages will come into conflict with a group of villainous monks and will unlock the secret to a new magic item written for the book: gloves of soul catching. 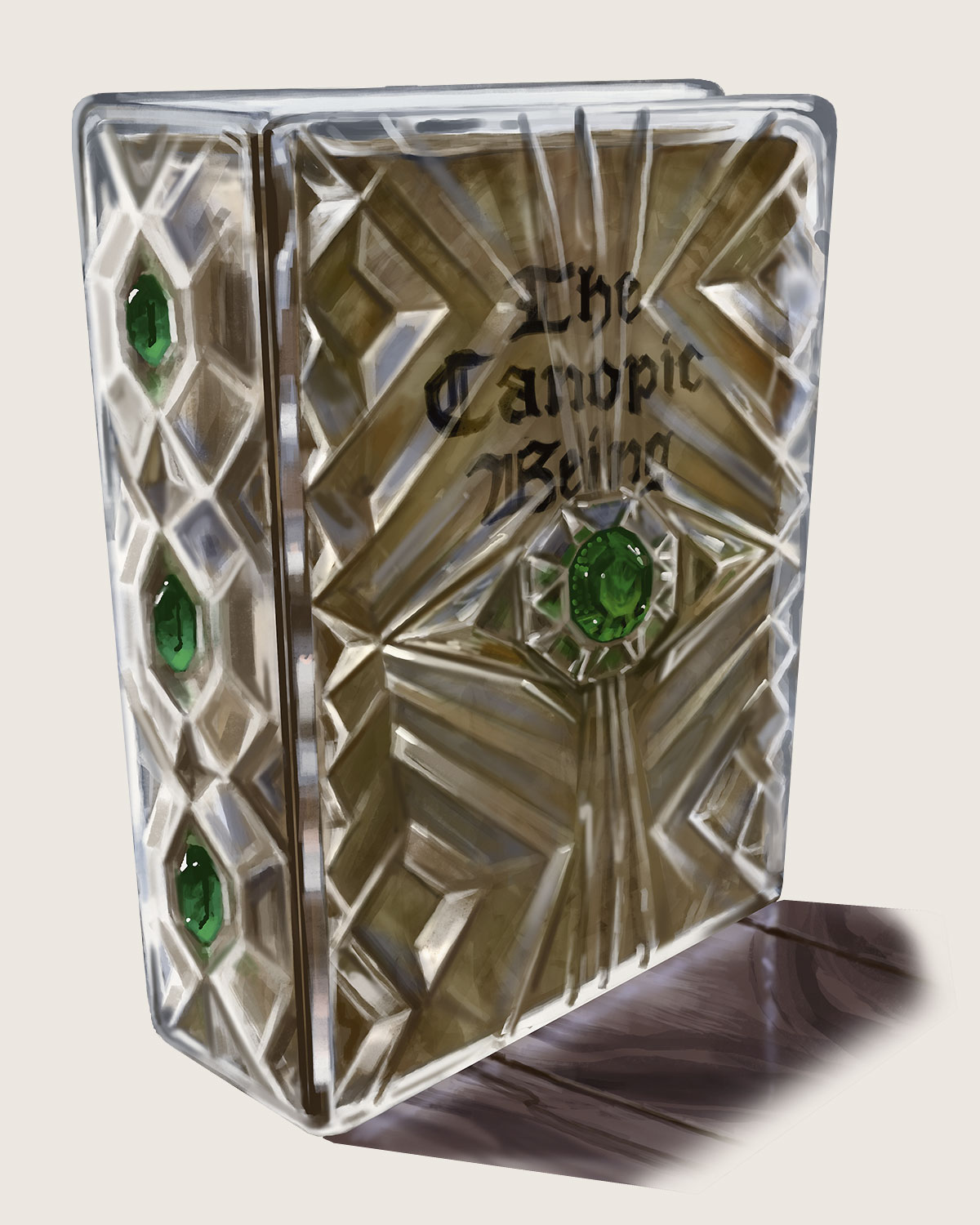 Although Candlekeep is the central location at the heart of this anthology, in The Canopic Being, adventurers will find themselves traveling far and wide cross Faerun and beyond even the sword coast, which is a shocking development for a D&D adventure. Coming to the region of Tashluta, they’ll unlock a mystery at the heart of a volcanic dungeon.

And as we’ve seen before, this adventure features a wheelchair accessible dungeon. 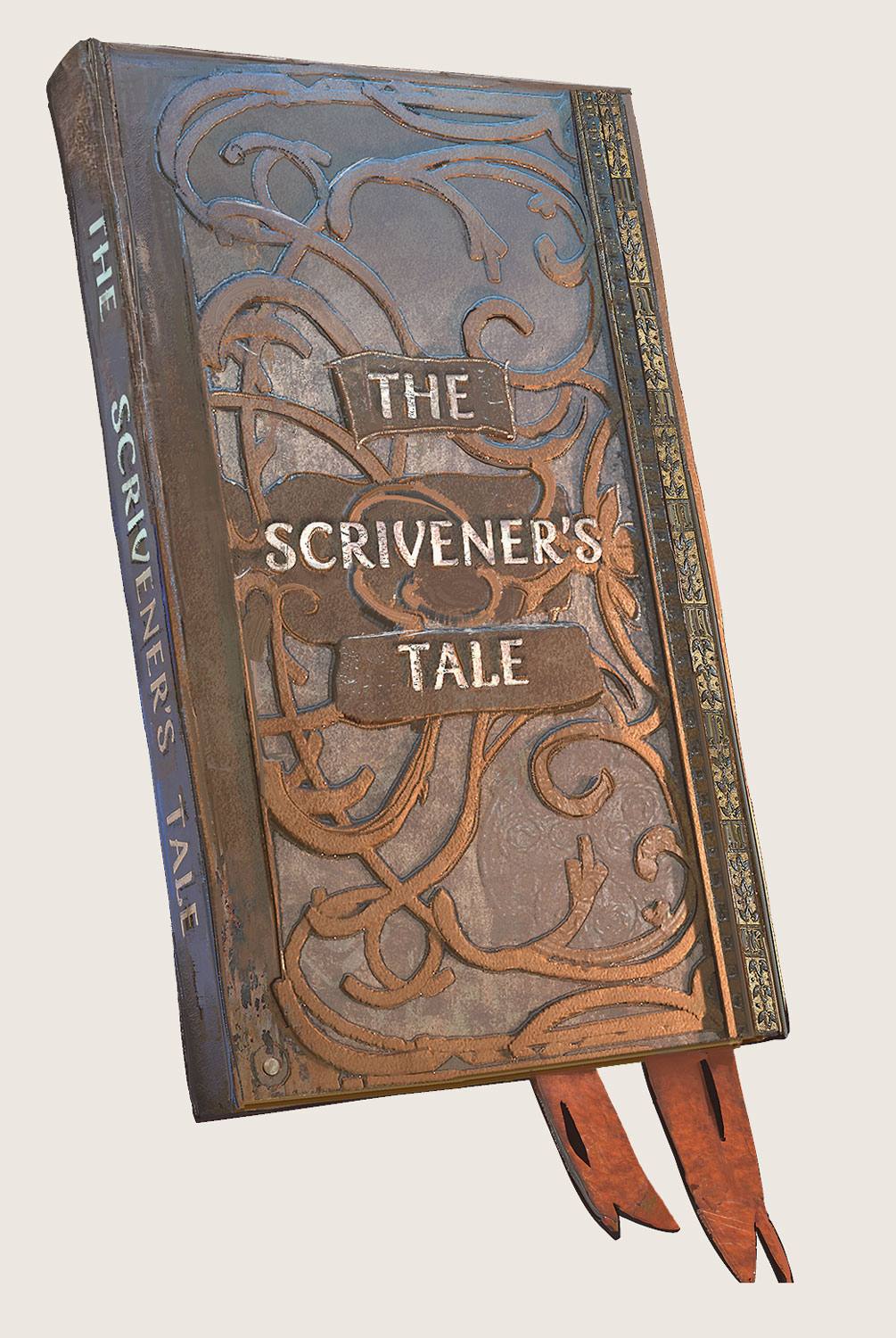 This is a rare Tier 3 adventure (meaning levels 11-16), but The Scrivener’s Tale should challenge even the most competent adventurers as they deal with a cursed tome and the whims and machinations of an evil archfey. In order to escape its wrath, they will journey into the ruins of a forgotten kingdom and an ancient, subterranean library. 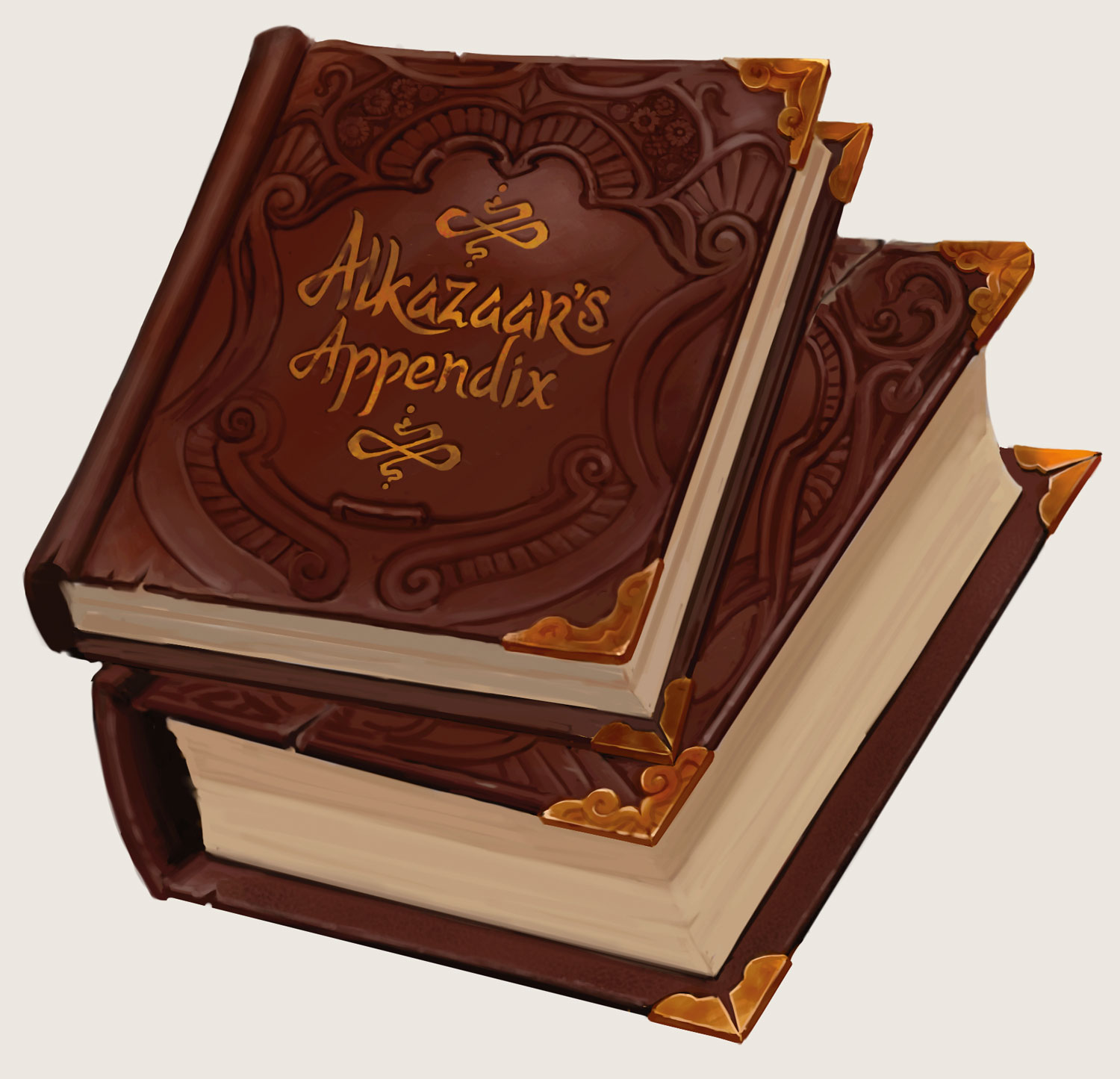 Alkazaar is a scribe looking to accomplish a great quest–he’s searching for fabled nether scrolls but was never able to find them. In fact, strange circumstances have forced him to abandon his quest. Now the adventurers will have to solve the mystery of a wandering stone golem in the middle of the Anauroch desert.

But this golem has more of a personality than the last one. It’s meant to feature into the strange disappearance of Netheril. So get ready for high magic, and high adventure. 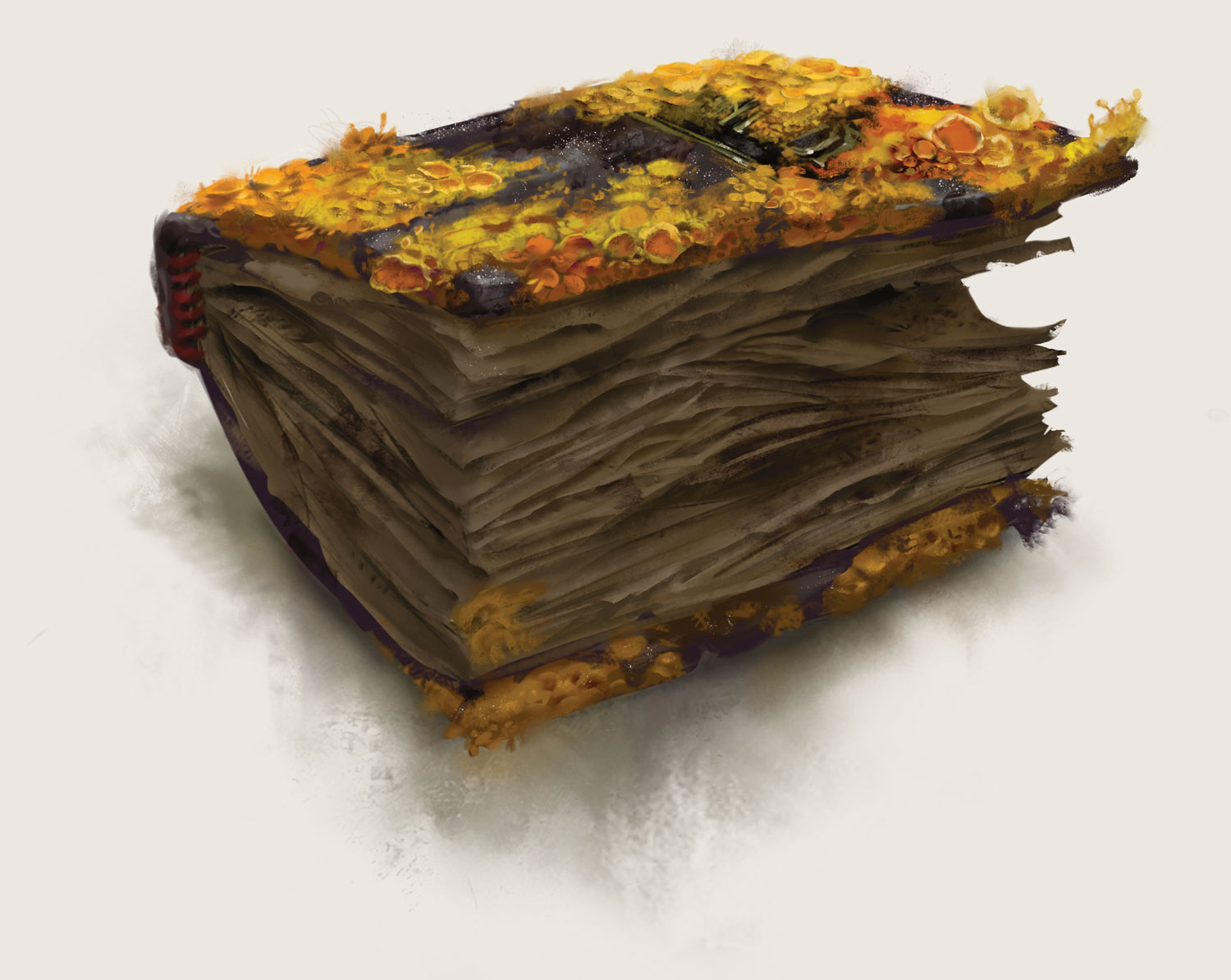 Xanthoria sounds almost medicinal, which is apropos because it’s also the name of a fell grimoire that details a deadly fungal plague. And it’s the last word spoken by those who succumb to the plague. When the adventurers read it and learn of this tale, will they too fall victim to its curse?

And that’s the remainder of Candlekeep’s Mysteries. The book releases soon, so get ready to see more for yourself!

Anime: Studio Ghibli's Spirited Away Getting A Live Action Adaptation 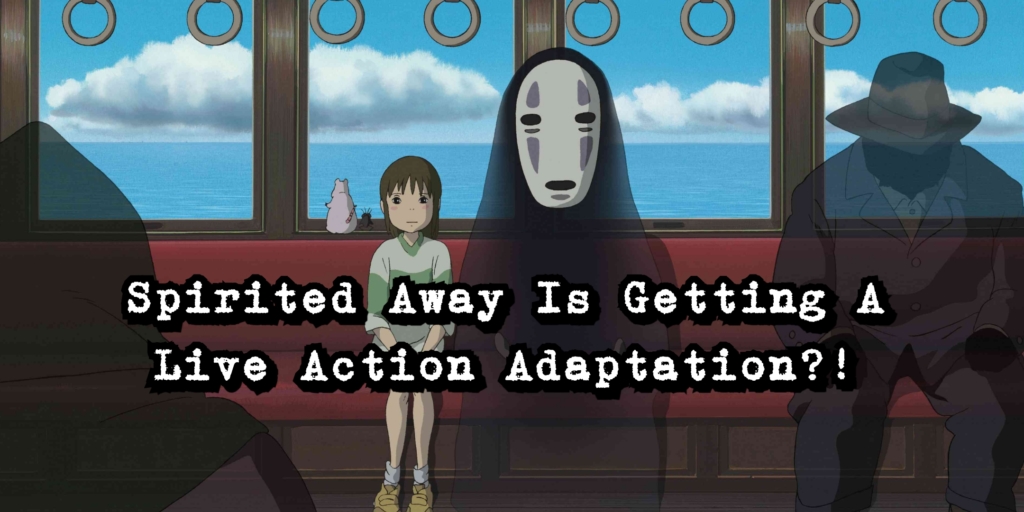