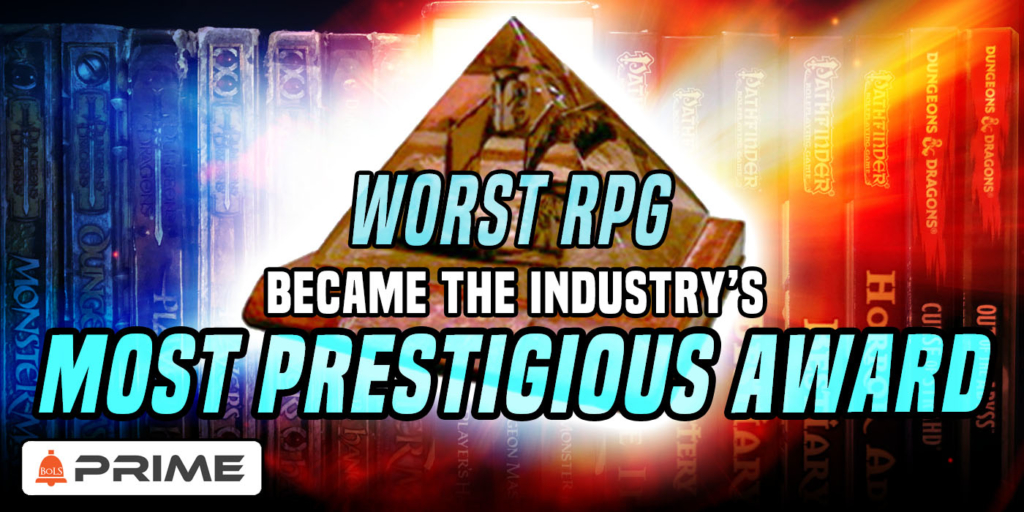 The Diana Jones Award is handed out every year for "excellence in gaming" but it's actually a remnant from one of the worst RPGs ever made.

Every year at Gen Con, a secret committee of mostly anonymous, mostly middle-aged white guys who have been in the gaming industry for years, presents the coveted Diana Jones Award for 'Excellence in Gaming'. This prestigious award was created to acknowledge and highlight anything that makes games excellent.

Over the years, many people, games, and even concepts have won the award, including the founder of WotC, the game My Life with Master, by Paul Czege, Irish Game Convention Charity Auctions at Gaelcon and Warpcon, the website Boardgamemeek.com, Gen Con itself, and last year the whole concept of Black Excellence in Gaming won the coveted award.

And, according to the award committee, the Diana Jones Award is a special category of excellence all its own:
The Diana Jones Award is decided on merit, not popularity or commercial success. You may never have heard of some of the nominees, but you can be certain that they are all outstanding in their fields. What is more, because the winner is chosen by a closed, anonymous committee, ... 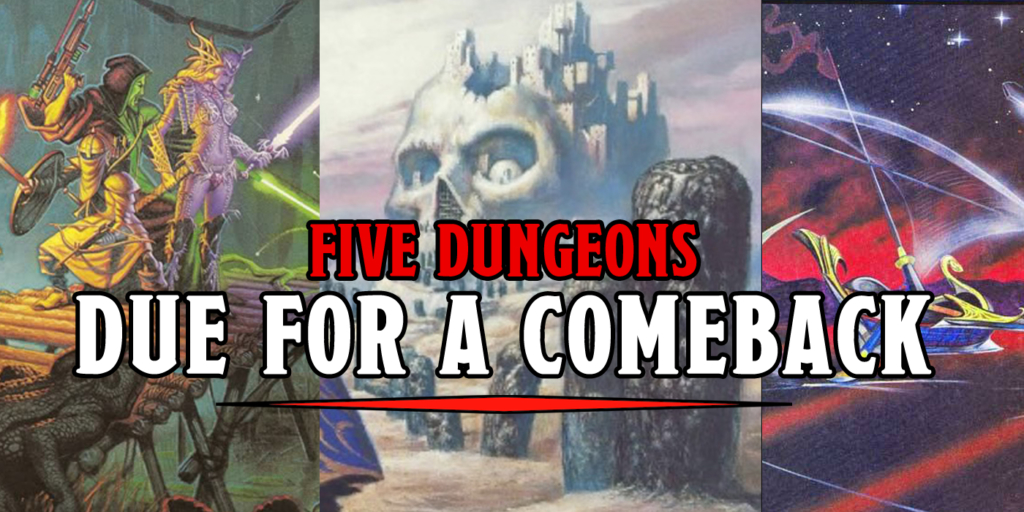