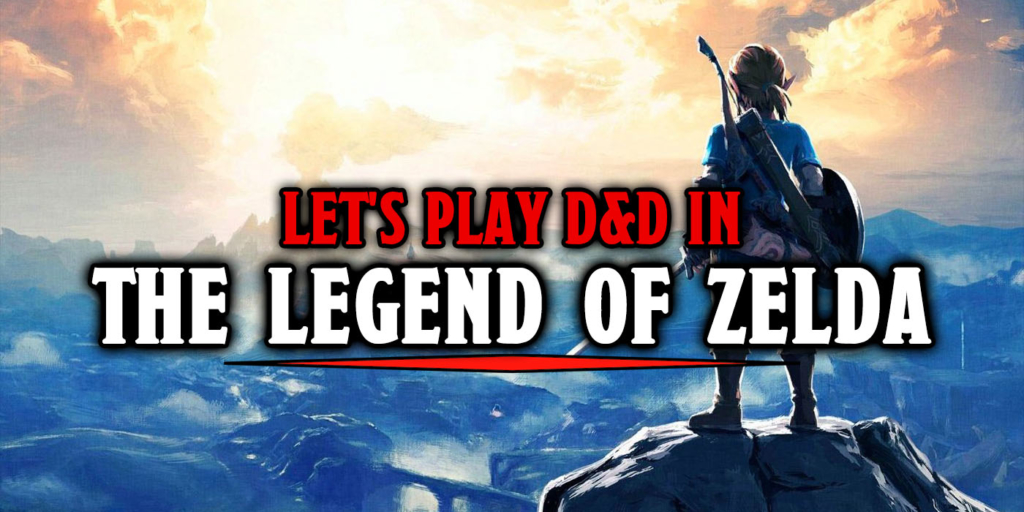 Wake up, adventurer! It’s time to save Hyrule this week when we invite Link from Legend of Zelda to play Dungeons and Dragons.

There are SO MANY options if you’re just in the mood to sit down and play some Zelda and all of them offer just slightly different takes on the characters. But no matter how you slice it. Zelda is a game for adventuring with your heroic adventurer. I’ll be focusing on Breath of the Wild specifically today since it’s the version that I’ve played the most and the most recently, but with Link, it’s sort of hard to go wrong. 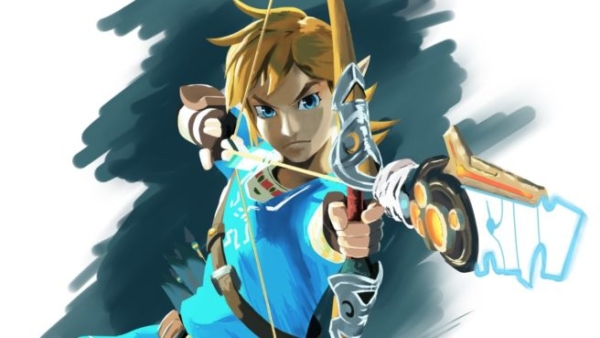 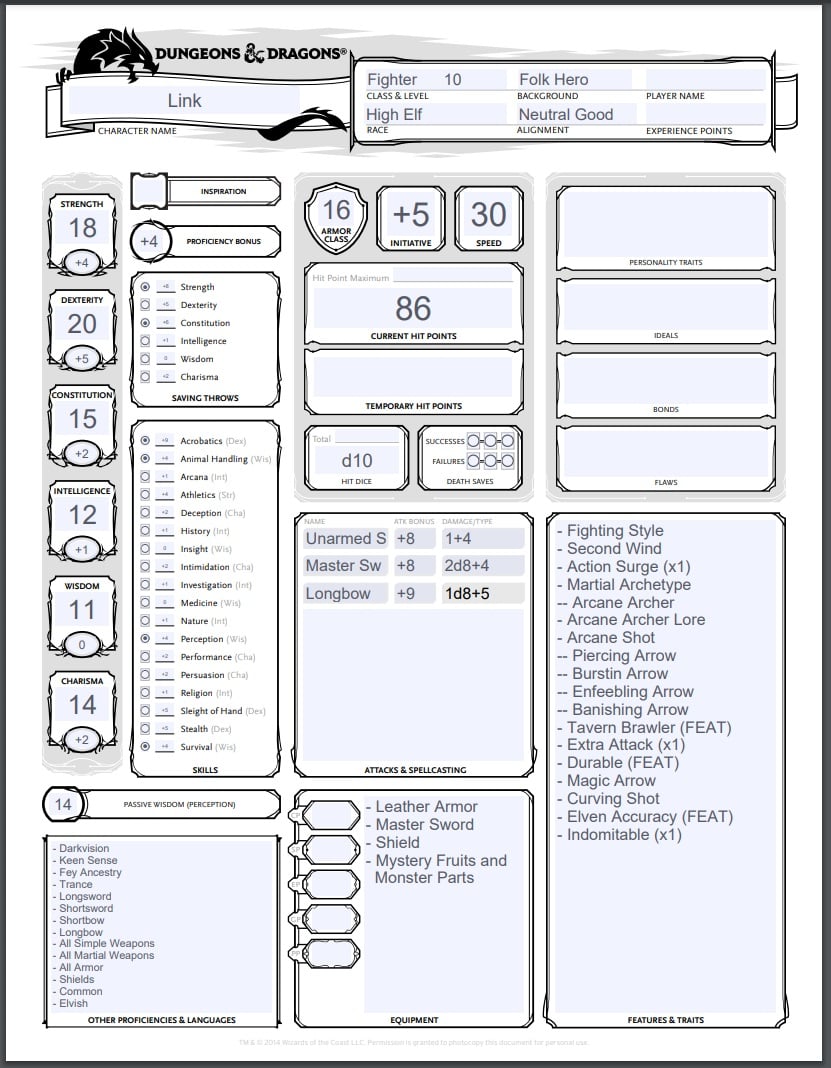 I was actually a little apprehensive about this sheet at first. While I was planning my week Legend of Zelda sheets seemed like a lot of fun, but when it got to planning I worried that Link may be boring as a D&D character. I immediately clocked him as a fighter with some specialized talents, and while fighters are a great class who are a lot of fun to play would that sheet be fun to make, and more importantly, fun to read? 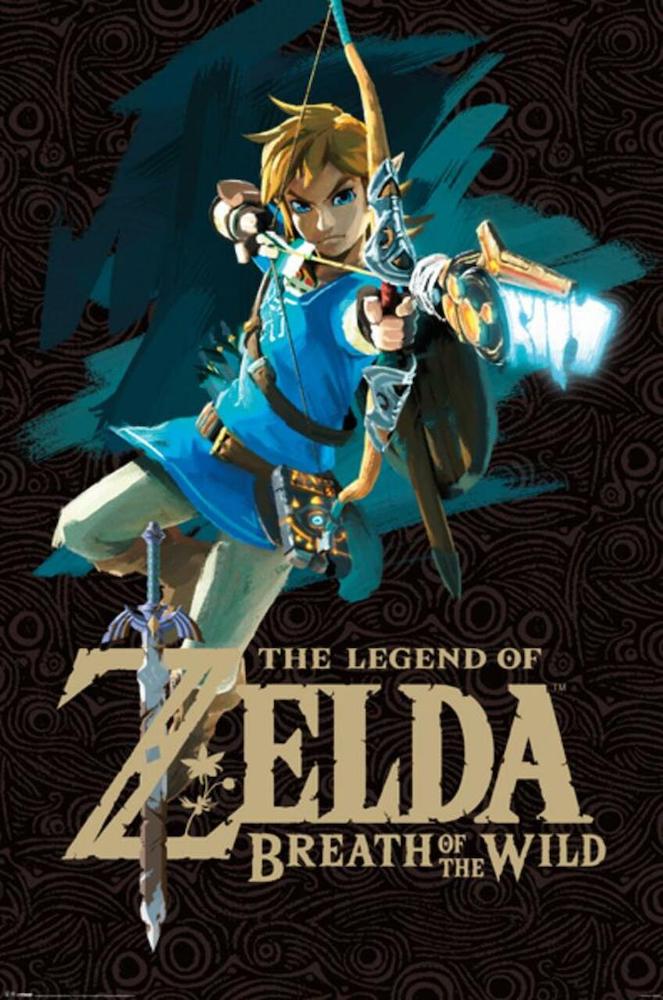 I quickly discovered that Link has the potential to be an incredibly fun D&D character and had a great time with this sheet.

I lucked out with some stats and happened to roll decently (with the help of some boosts and modifiers), and after dumping the highest rolls in Strength and Dexterity I moved onto the rest of the stats. He’s good at making friends everywhere he goes with literally no words and can seemingly eat darn near anything, giving him decent but not incredible Charisma and Constitution, but when it came to Wisdom and Intelligence…. There’s a reason Link has the Triforce of Courage and not Wisdom. He’s what I like to call pure of heart and dumb of ass. Link is a brave, kind, dummy and we love that about him. 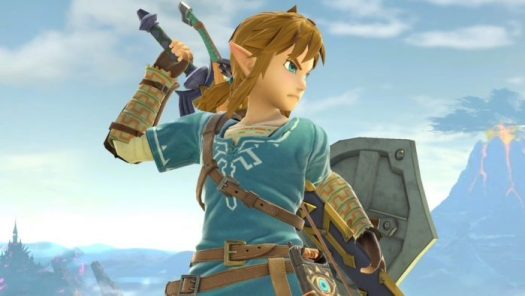 For his Martial Archetype I chose Arcane Archer because archery is such a huge part of the game. The world slows down to let you shoot and specialized arrows let you do nearly anything you could dream of. Yes, the Master Sword is his weapon – and we’ll get to that in just a moment – but when I played archery was my bread and butter and I don’t think that’s uncommon.

But he also fights with anything if need be. Broken sword? No problem, grab another. No sword? That’s alright, we have this boney monster arm to flail around. I gave Link the Tavern Brawler feat not because he’s particularly interested in tavern brawling, but for the proficiency with improvised weapons. Along with his archery and general fighter skills in every weapon conceivable, non weapons have weapon potential to Link. 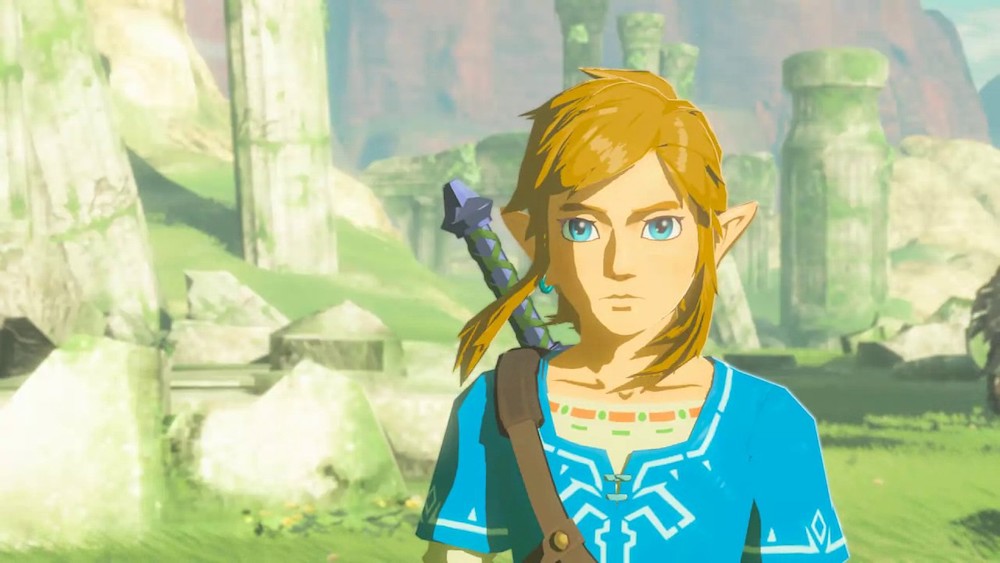 And of course, Link has his Master Sword. The one on this sheet was improvised a bit by doubling the Longsword stats.

In retrospect I’m disappointed in myself for not including any version of the Breath of the Wind glider to this sheet, but maybe when Link joins your party your DM will include it.

How would you make Link as a playing Dungeons and Dragons Character? Which Zelda game is your favorite? What TV show, movie, or game would you like to see sheets from next? Let us know in the comments!

Pathfinder's Bestiary 3 Is Bigger And Bestier 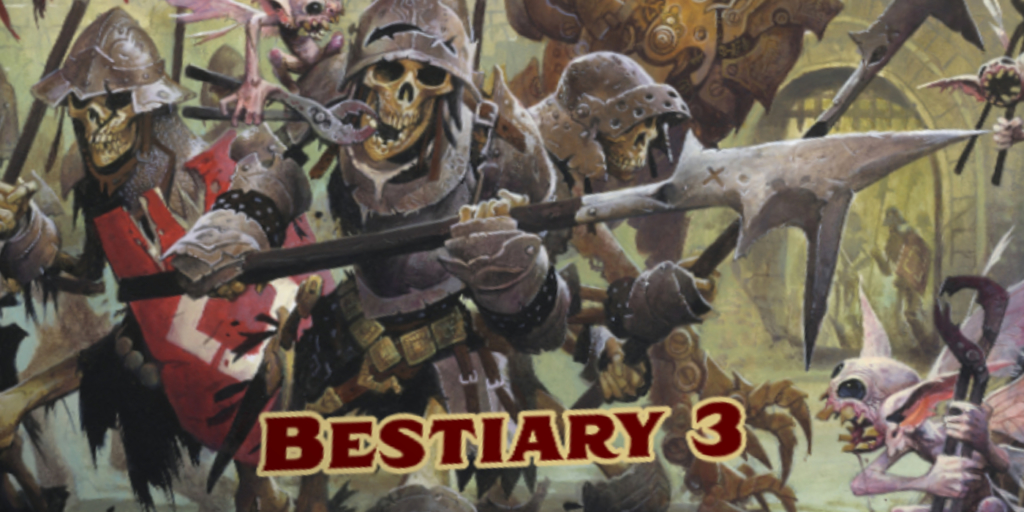