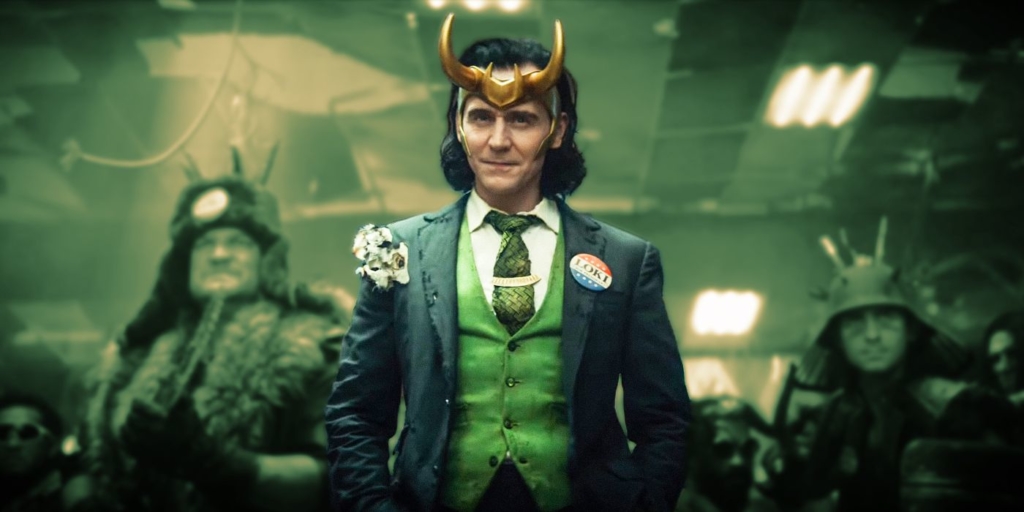 The stars of the show have some choice words for Sebastian Stan and Anthony Mackie.

Bucky and Sam’s story of friendship and Zemo hunting started yesterday. The dynamic duo of Loki (Tom Hiddleston and Owen Wilson aka Loki and Mobius M. Mobius) that are following them this summer have something to tell them…

From one powerful duo to the next, Tom Hiddleston and Owen Wilson of #Loki deliver a message to Anthony Mackie and Sebastian Stan, as well a surprise for the fans. Don’t miss the premiere of The Falcon and The Winter Soldier tomorrow on @DisneyPlus. #FalconAndWinterSoldier pic.twitter.com/YSFGzYcC24

A closer look at that poster… 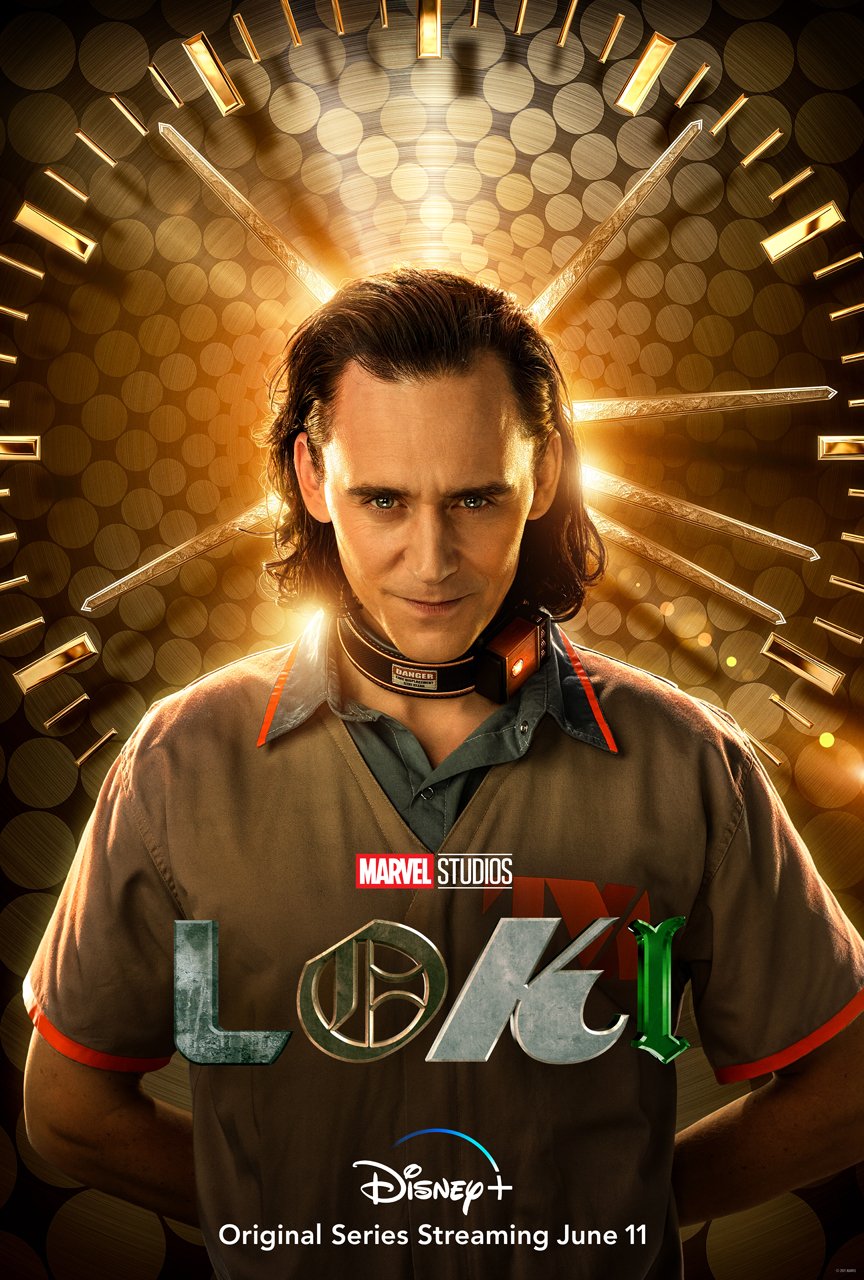 The series picks up after that one scene in Avengers: Endgame. Loki ends up in the hands of the mysterious TVA (you can see the organization’s logo on his shirt in the new poster) aka the Time Variance Authority – that’s right, we’re jumping directly into the Multiverse with Loki as a guide. The story will take Loki through history, the trickster can now influence historical events.

Tom Hiddleston returns as the God of Mischief and is joined by Owen Wilson, Gugu Mbatha-Raw, Sophia Di Martino, Wunmi Mosaku and Richard E. Grant. Michael Waldron (Rick and Morty, Harmon Quest) is the lead writer in the series. 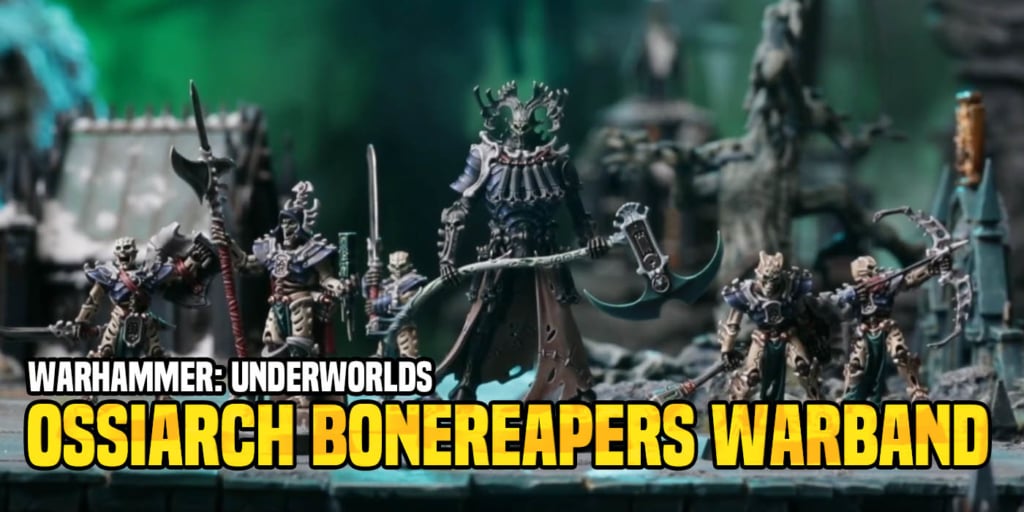