Roleplaying In The Wasteland – The Fallout Classic Collection 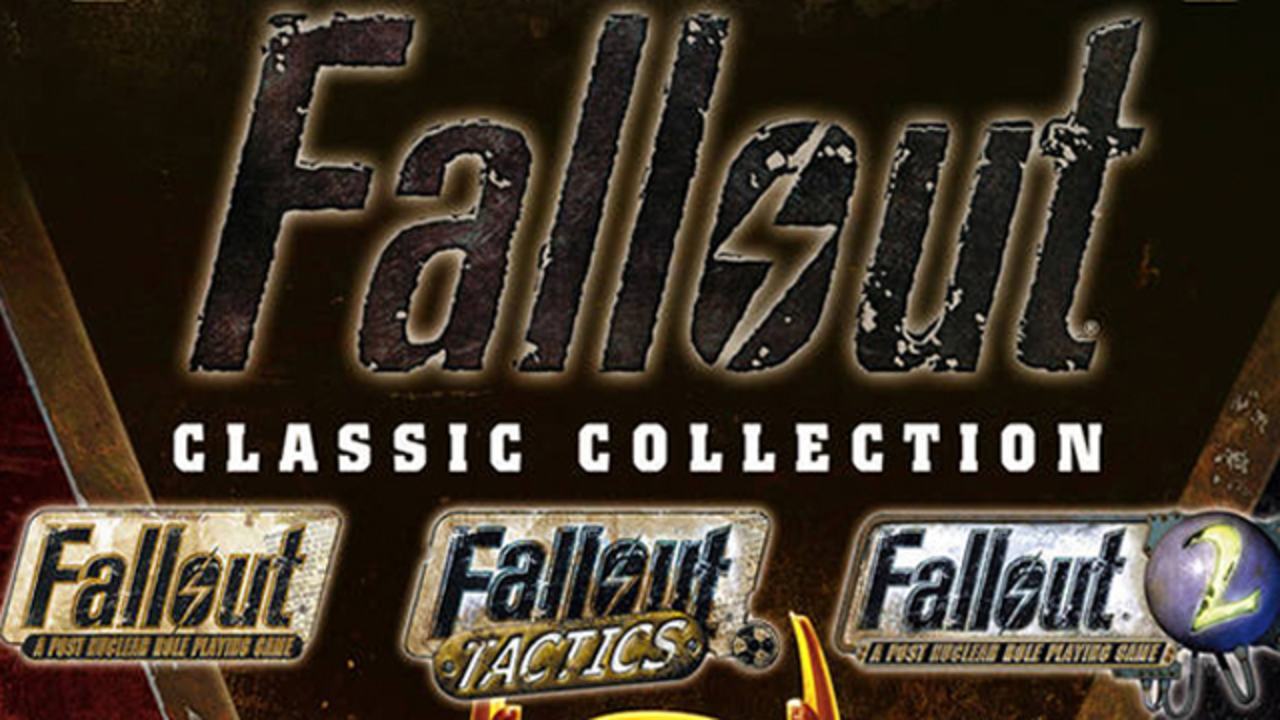 War, war never changes–but the Fallout series sure does. Though today it’s a 1st-person crafting open world shooter, time was, Fallout was an RPG.

The post-apocalyptic world is one of the modern fantasy playgrounds, and nowhere is this more true than Fallout, a game set in an alternate future where the post-war culture of the 1950s United States and escalating threats from communism led to a nuclear war years ahead of schedule. Though now you’re probably familiar with Fallout looking like this: 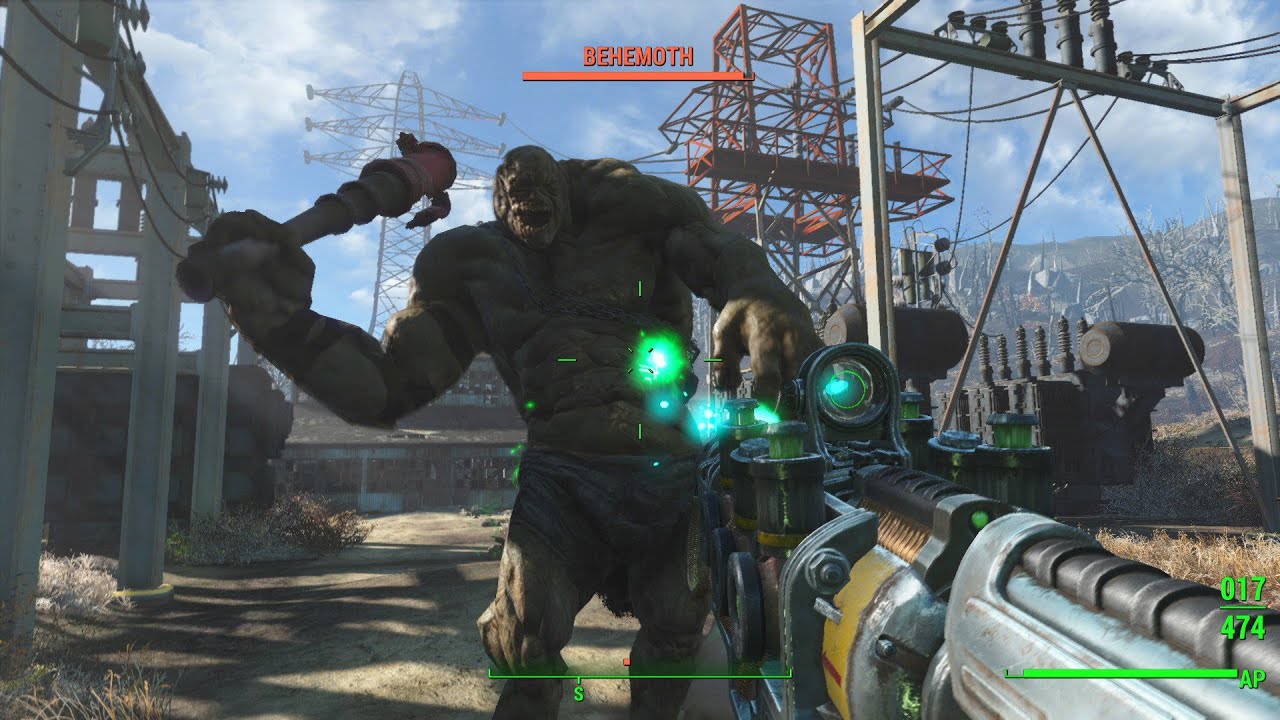 There was a time when Fallout looked rather like this: 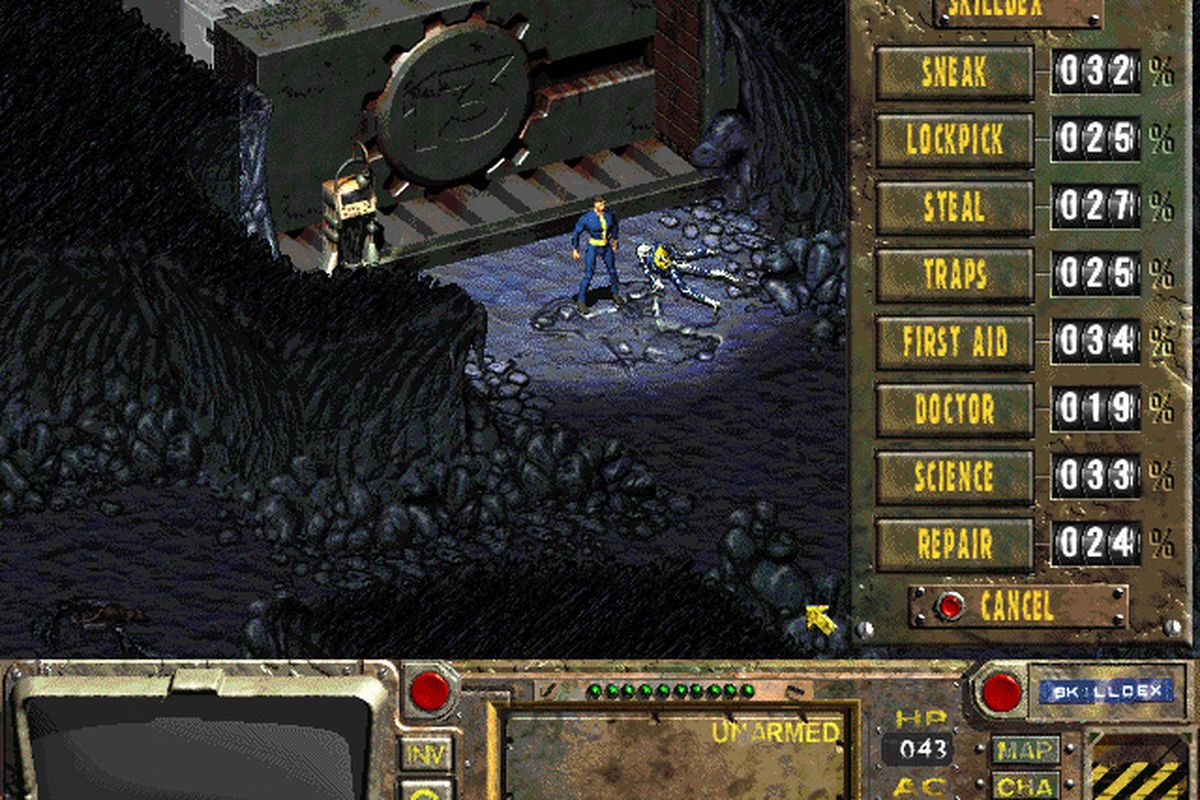 This game series is the spiritual successor to Wasteland, and it all kicks off with a game that was originally intended to run under the GURPS roleplaying game system. The first Fallout game, set in Southern California in 2161, tells the tale of a lone Vault Dweller who is sent out from their home to retrieve a water chip. What spirals out from there is a tale of Wasteland wandering filled with super mutants, the ravages of war, and more Deathclaws than anyone should see all set to a haunting soundtrack of industrial sounds and music from the 30s and 40s.

It was notably, one of the first games where you could win the final boss fight just by talking, depending on how you built your character.

Its signature SPECIAL system bears the marks of its intended origin–as mentioned, it had been originally intended to use GURPS as a rules system, but Steve Jackson, of Steve Jackson Games, raised objections to the game’s violent content, which meant that Fallout had to develop its own system. 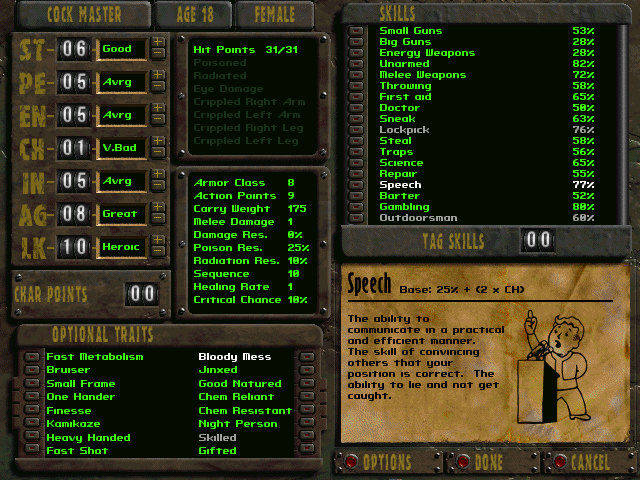 But the first few games are clearly a tabletop system reimagined for a computer. Where Fallout 1 set the stage, Fallout 2 came crashing in with satire and pop culture references in a big way. While easter eggs in games weren’t a new thing in the halcyon days of 1998, Fallout 2, which was widely regarded as one of the standout hits of the series, featured references to Monty Python and the Holy Grail, Hitchhiker’s Guide to the Galaxy, even Tom Cruise and his associated films make an appearance in this smart sequel.

It’s where Fallout found its feet. This blend of worldbuilding and satire really opened up people to the world of Fallout’s Wasteland. With more companions and a darker look at the world, there was a lot more to play with. 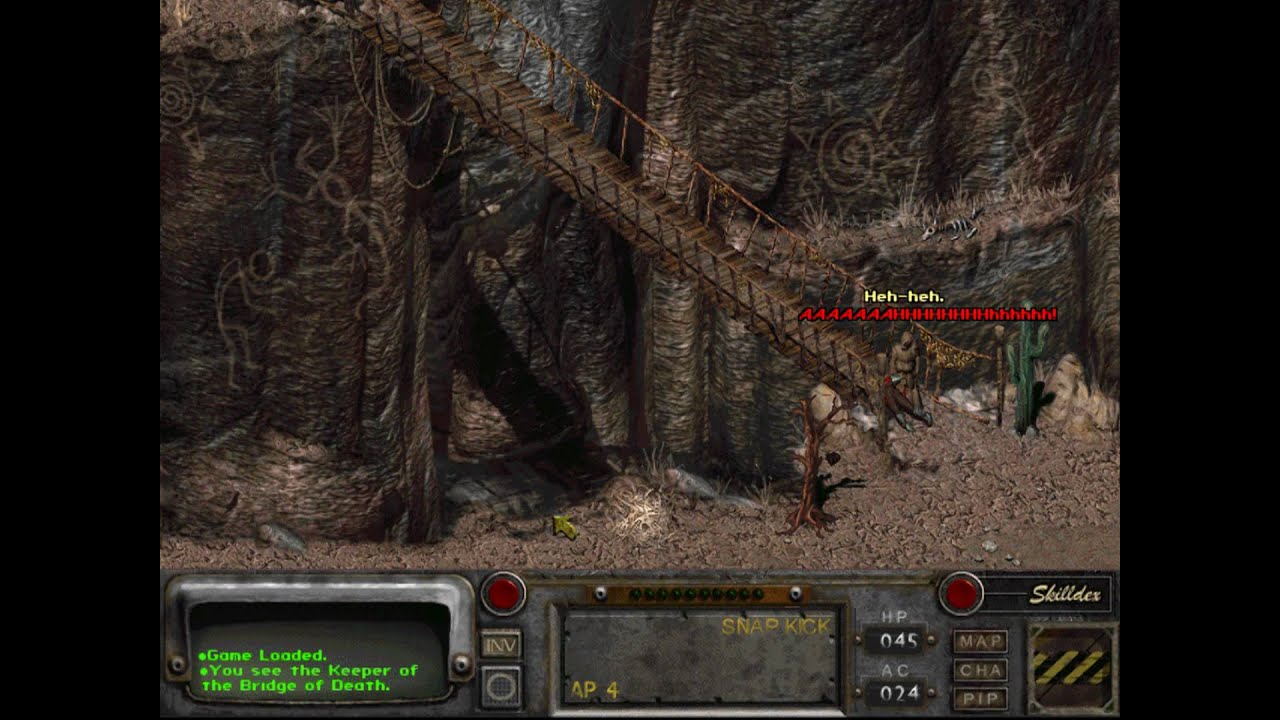 When we say it was a classic tabletop RPG we mean it, and there were two things that really helped define it. It’s creation system, and the tactical combat.

Turn-based tactical combat, with a surprising amount of depth and customization, helped make these games legendary. While they don’t go quite as in-depth as something like an X-Com, there’s a robust amount of character management and customization to be had. Fans of the more modern series will be familiar with tagged skills that level up faster, but you had a suite of perks that gave you extra actions or bonus damage in certain circumstances. The DNA of the modern games is entirely tabletop. 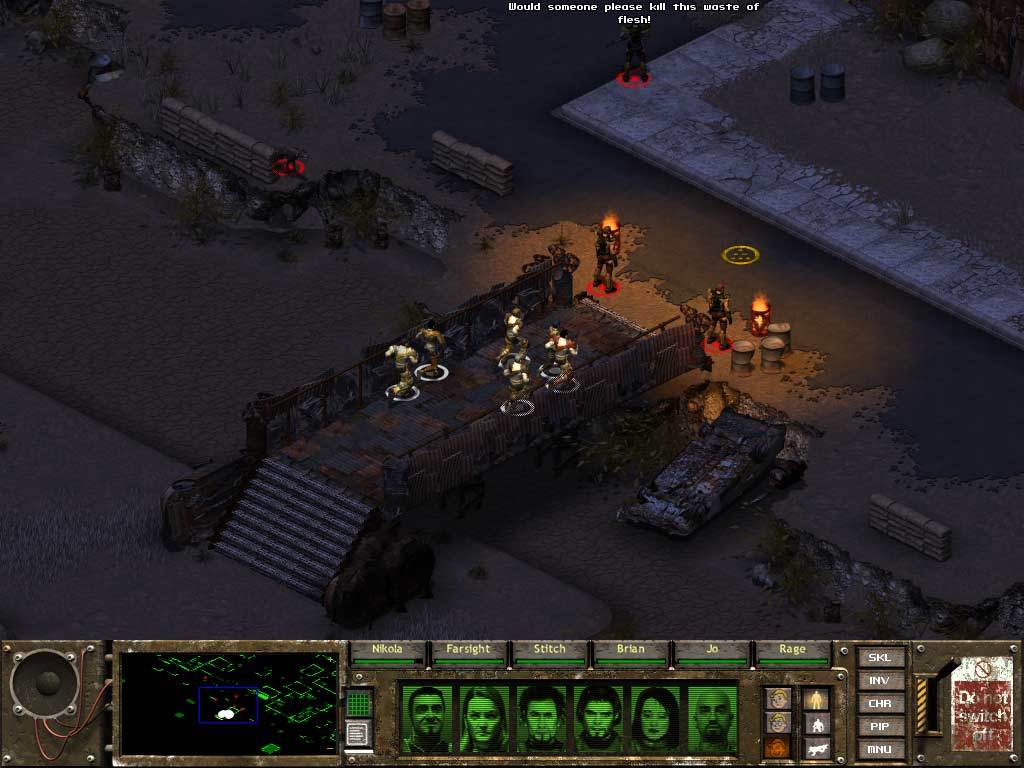 And nowhere is that more evident than in the third game in the Fallout Collection, Fallout Tactics: Brotherhood of Steel.

This game really drilled down on the squad-based combat. Released in 2001 to middling reception, Brotherhood of Steel promised the dream of taking a squad of new recruits of the Brotherhood of Steel (a technological powerhouse) and bringing them to greater power as you play. Though it wasn’t the commercial success the developers originally intended, this is a great look into the Fallout universe you might not have tried.

You can grab the Fallout Collection, which comprises Fallout, Fallout 2, and Fallout Tactics: Brotherhood of Steel, on Steam today.