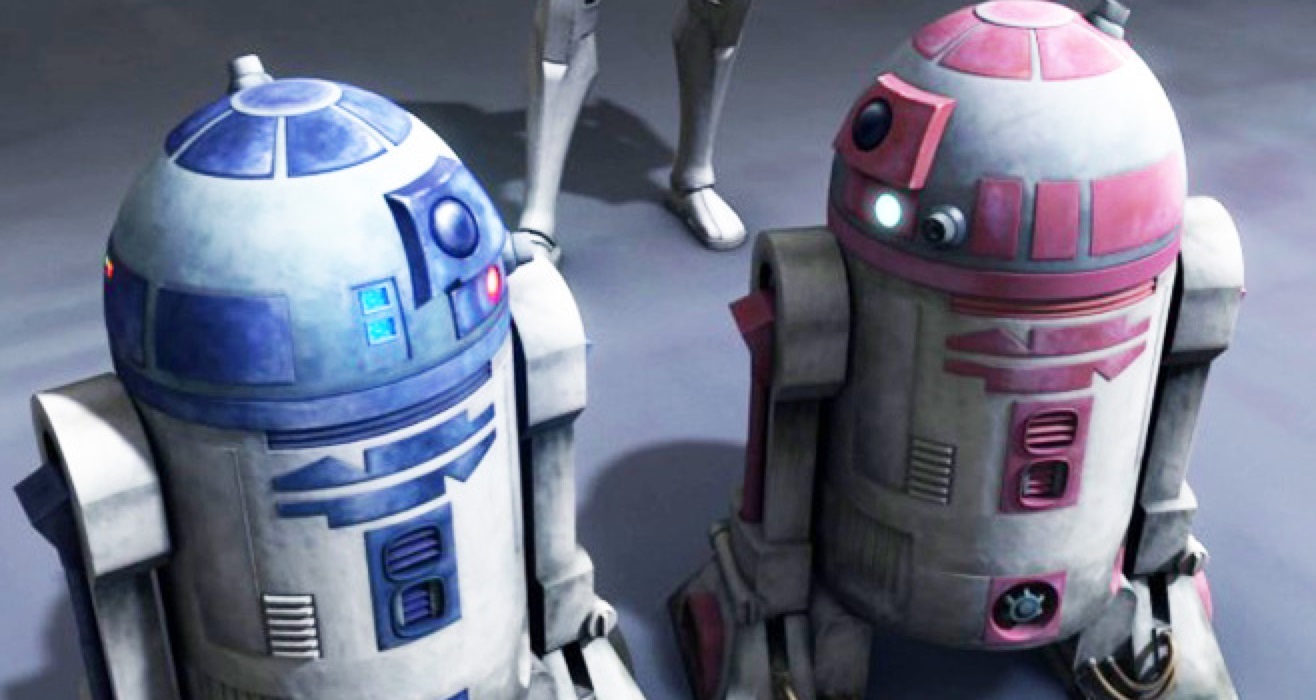 There are thousands of Droids in the galaxy, and some of them deserve much more respect and appreciation than we’ve been giving them. 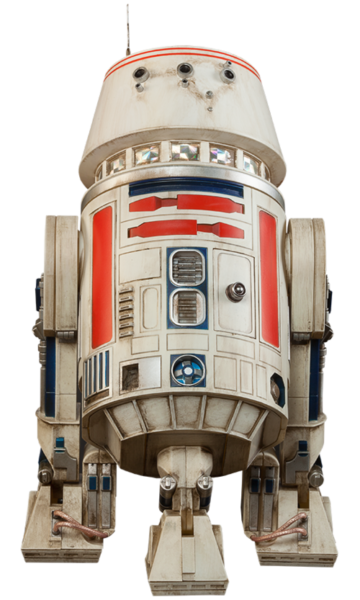 Also known as “Red” R5-D4 is the droid that got away. He was originally supposed to be sold to Uncle Owen and Luke by the Jawas, but a well-timed purposeful malfunction kept him unpurchased and in for repair while R2-D2 and C-3PO could be taken home in his place. The novel From A Certain Point of View tells us that this malfunction wasn’t accidental like Luke likely thought or the product of R2 sabotaging him like had I previously assumed, but an act of self-sacrifice on Red’s part based on R2’s insistence that he and 3PO were on a very important mission with the fate of the galaxy in their utility arms. 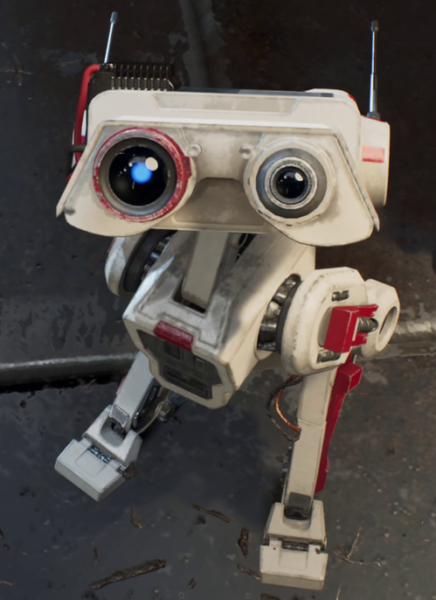 If you didn’t play Star Wars Jedi: Fallen Order, you may not recognize this very cute little exploration droid. Assisting Cal Ketsis, and by extension, you the player, get around the map with healing stims, spotlights, and a hover thruster, he’s a helpful companion who keeps the story going. Also, he’s adorable. Look at that tiny droid face plate! 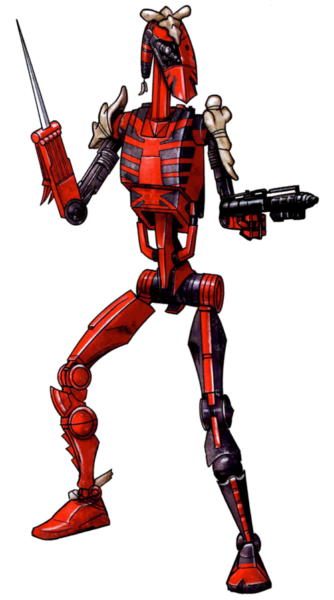 If there is one reason to read the Aftermath trilogy… it’s Grand Admiral Rae Sloane. But if there are two reasons, they are Rae Sloane and murder enthusiast slash small boy companion droid, Mr. Bones. A repurposed and rebuilt B-Series Battle Droid, Mr. Bones channels all of his interest in violence into acting as the bodyguard to Temmin Wexley and his mother, Norra as they maneuver their way through the early New Republic life and Norra’s job of hunting down Imperial war criminals. 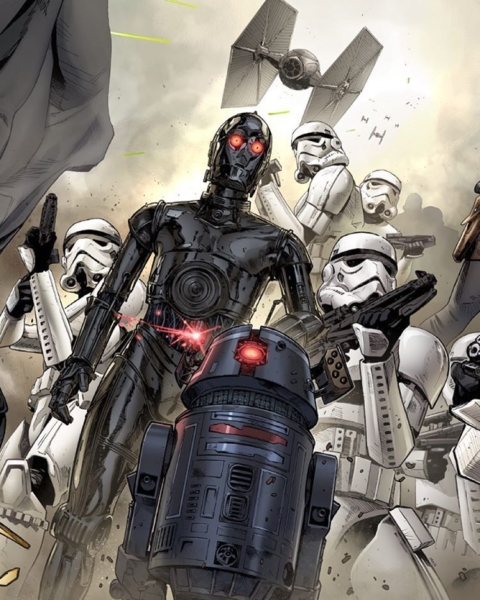 More droids with a penchant for violence, you may miss out on Trip and BeeTee if you’re not reading the Doctor Aphra comics. These two answer the question that nobody asked, “What if R2-D2 and C-3PO were terrifying sociopaths with virtually no loyalty to anyone and had sweet mall-goth paint jobs?” Turns out the answer is an uncomfortable amount of fun. Honestly, the Doctor Aphra comics are worth diving into for so many more reasons than these two, but they’re a good enough reason that their Kotobukiya figures were my very first purchase of Star Wars Celebration in 2017. 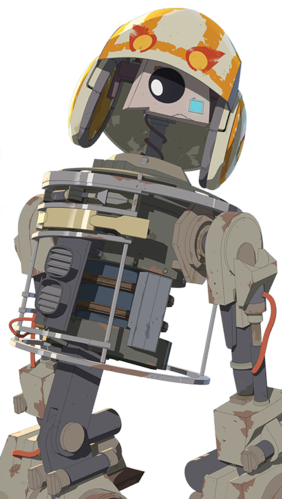 R1-J5 or Bucket, is a very old droid. Originally a New Republic pilot droid, he was already 100 years old when he was bought by Jarek Yeager to work as his podracing copilot and then as a mechanic droid, helping out the Star Wars Resistance crew repair ships on the Colossus. His helmet is a sentimental and aesthetic choice, calling back to his racing days, but between multiple wars, pirates, a First Order Occupation, and BB-8, Bucket has just about seen it all.

Who is your favorite underrated droid in Star Wars? Do they appear in the movies at all, or are they solely parts of the supplemental materials? Like Chopper first appearing in Rebels and then making a cameo appearance for Rogue One, do you think your favorite will have their chance at a big screen spotlight? Let us know in the comments! 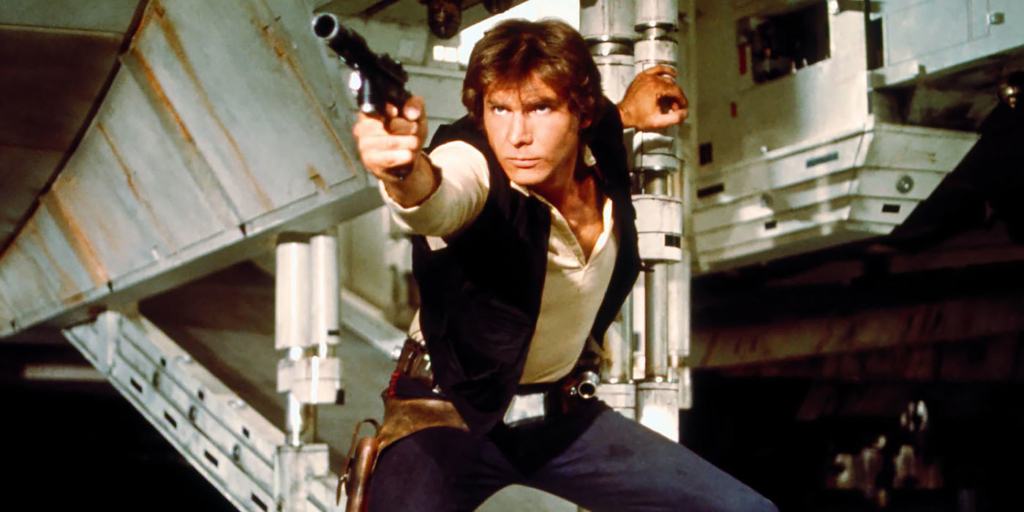