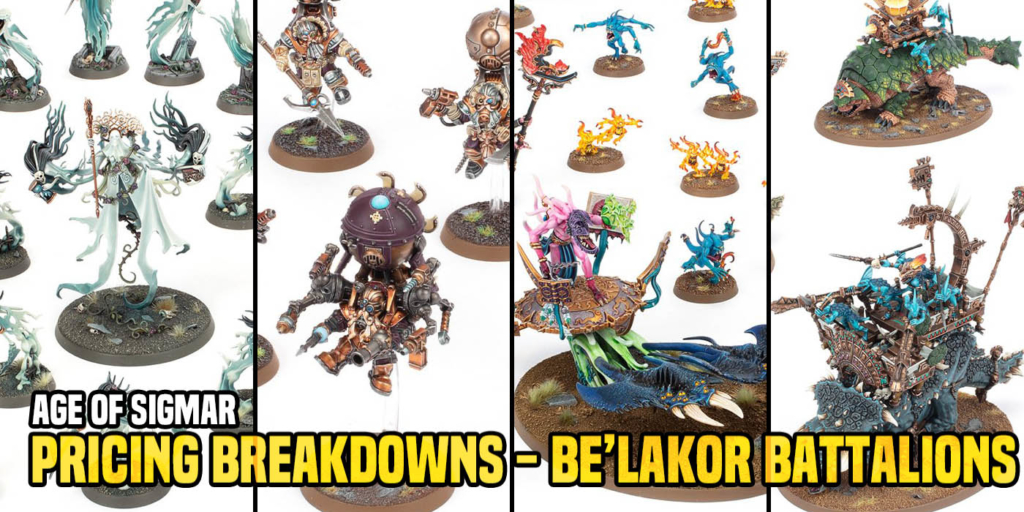 There are four new Battalion boxes coming with Broken Realms: Be’lakor – so what sort of deals are we getting? Let’s take a closer look at a pricing breakdown for each.

As you probably saw, their are some new Battalions on the way. And now that we know the pricing in USD, we can check to see what sorts of deals we’re getting. Let’s dive in. 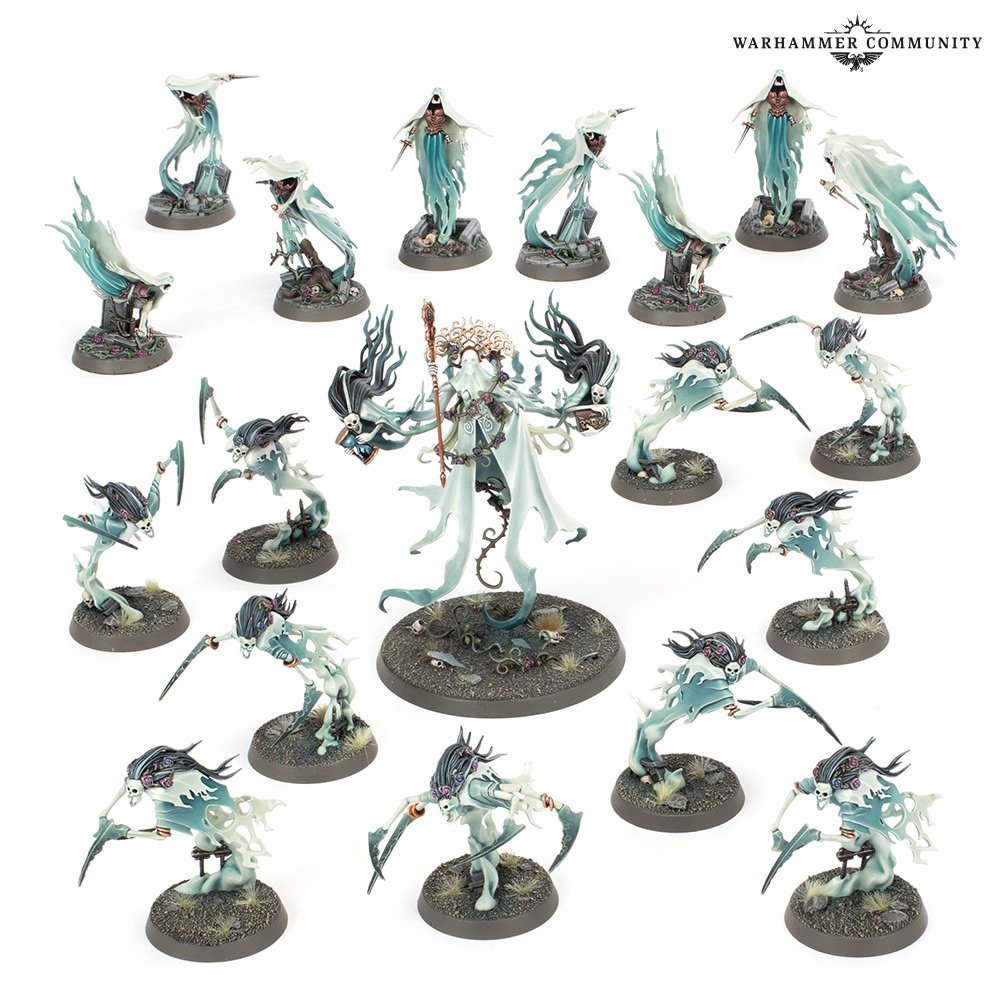 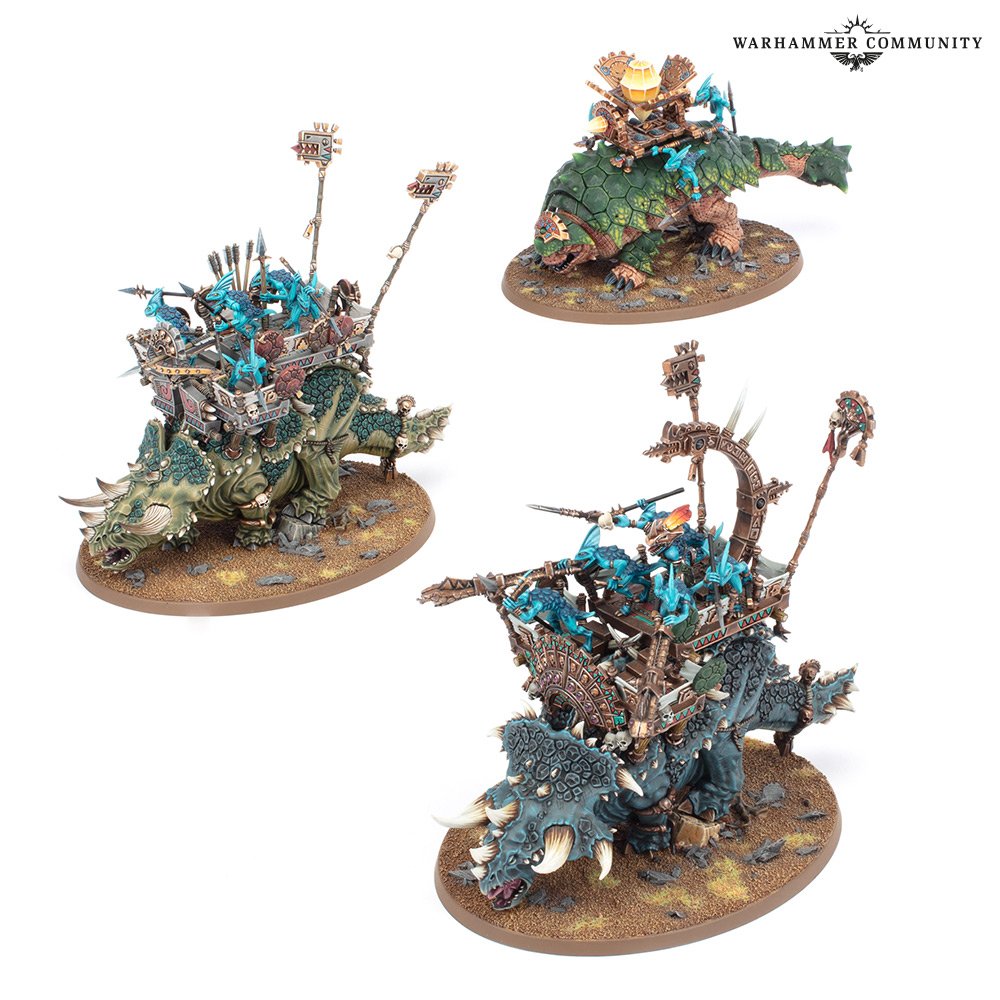 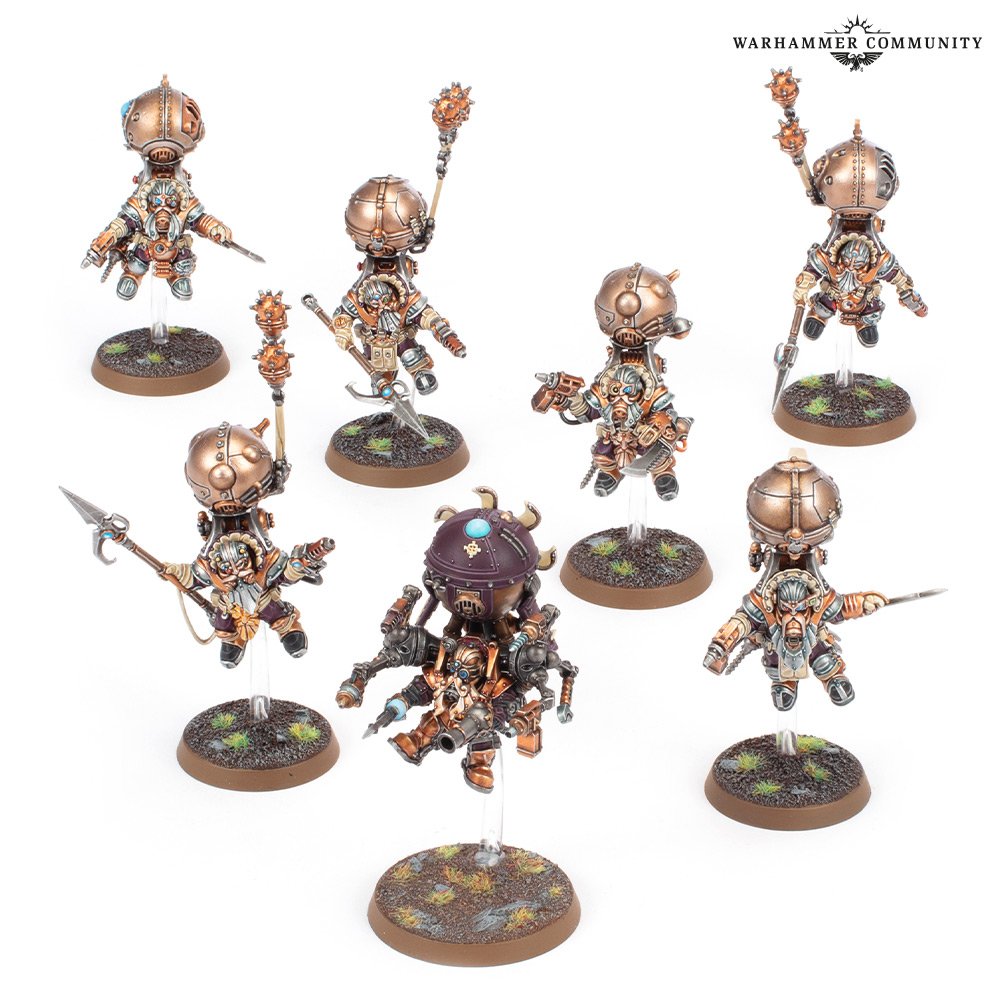 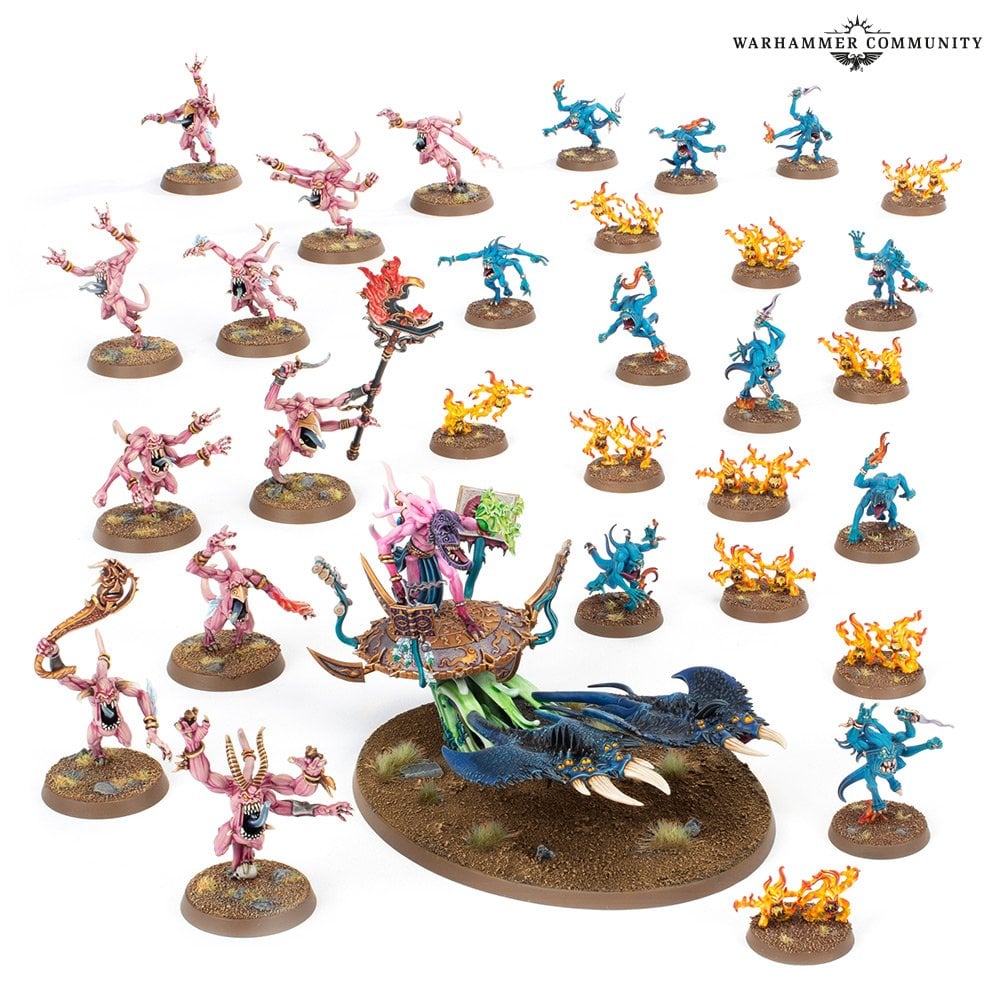 Herald of Tzeentch on Burning Chariot $44

As you can see, all of these boxes do end up being really solid deals. You’re basically getting a “free” unit for the price depending on which box you want to pick-up. These deals are inline with the old Start Collecting! boxes in most cases so picking one up is going to be a great way to start playing Age of Sigmar. Also, let’s not forget that each box will also have their own unique Battalion rules you can use for the models in the box, too. You may also want to scoop up a copy of Broken Realms: Be’lakor while you’re at it, too: 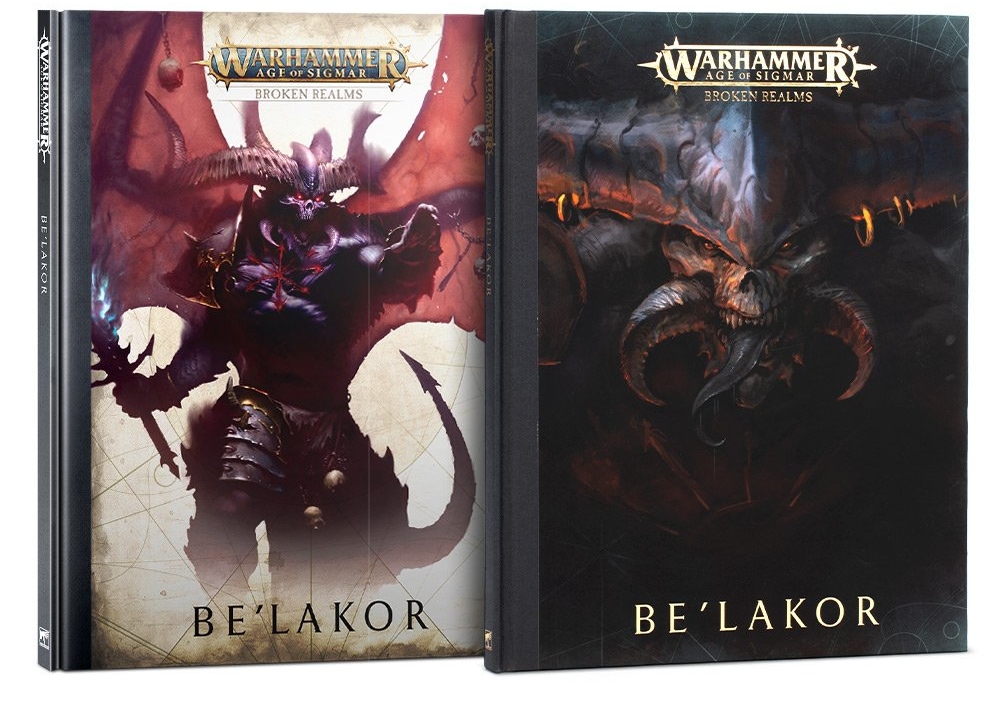 Which boxed set looks like a winner to you? Let  us know in the comments! 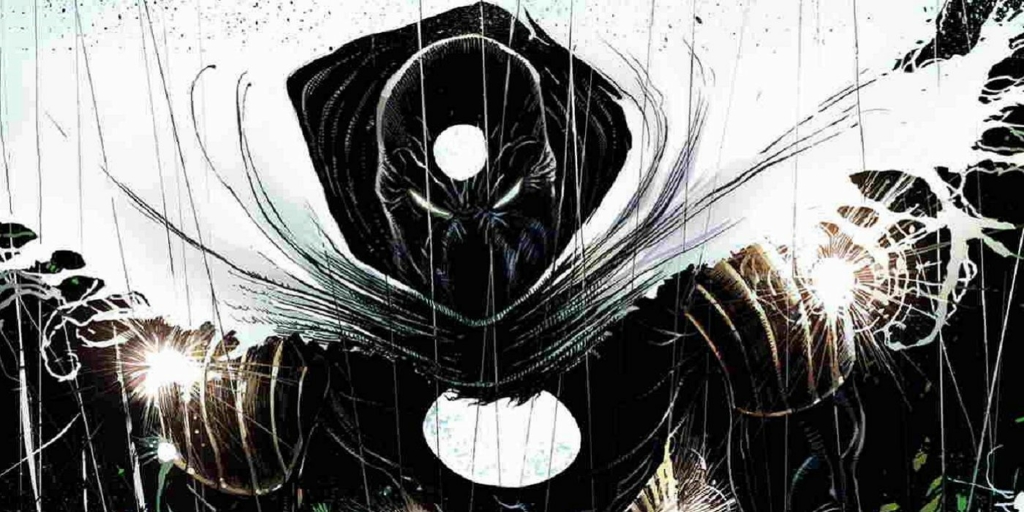