Tired of playing a Fighter and only ever swinging your sword? With 170 new martial abilities in “Advanced” 5th Edition, Level Up wants to change that.

There’s an old D&D song about how Wizards suck at level 1, but if they live ’til level 9 they become like unto gods. Always The First To Die might be from the days when Wizards only had a d4 to rub together for total hit points, but magic-users starting small and getting exponentially powerful has been around since first edition and is still true in 5th, where they don’t even start off all that bad.

In fact they’re better than ever if you’re a dwarf!

All of the classes have a fairly level playing ground, but even in the brave new world of 5th Edition D&D, Fighters tend to be better in the early days and once you get past level 5 or so, the gap between martial classes and magic users starts to widen. And though 5th Edition does a lot to mitigate this, and it isn’t really a problem for most people, the fact remains that Fighters (with the exception of Battlemasters) tend not to have a ton of options, and even Rogues can feel a little repetitive once you get your sneak attacking hand crossbow sharpshooter build online.

Level Up, the “Advanced 5th Edition” ruleset wants to change all that. Last year, with their Fighter Playtest we got a small taste of their solution–Combat Maneuvers. Which reminds me of my own personal favorite 3rd Edition supplement, the Book of Nine Swords, which added in ‘martial spells’ basically. They weren’t magic, per se, but were fighting abilities that you got to use kind of like spells, which gave you more flexibility and options in combat.

That same concept was iterated on in 4th Edition with martial powers, both basic attacks (which were like cantrips) and encounter powers and daily powers–and while 4th Edition had some serious problems with bloat, this was one of the best changes, and is still in place in some ways for many of the classes. Anyone who recharges after a short rest has, effectively, an encounter power.

Level Up is looking to bring that concept to 5th Edition for all classes who fight with weapons. And their latest playtest document adds 170 different maneuvers spread out across 11 different fighting traditions. These range from mounted combat maneuvers to hard-hitting attack to rapid-fire strikes. There’s a bunch of different fighting themes, and whether you fight with one weapon or two, or even fight with ranged weapons–there’s something for almost everyone here.

We aren’t going to go through all 170 maneuvers, but here’s a small taste of what you can expect in the playtest document. 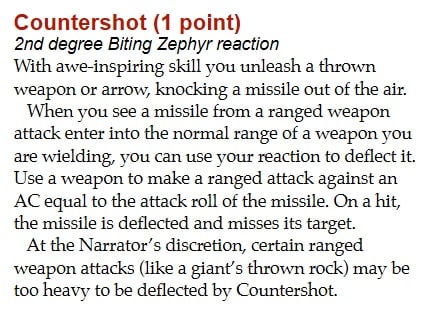 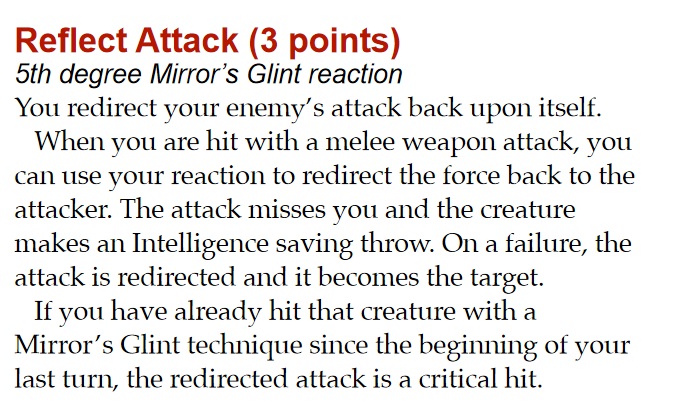 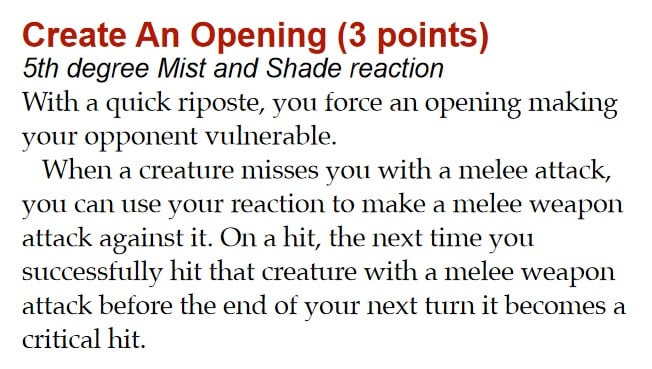 Even reaction maneuvers that set you up for success. 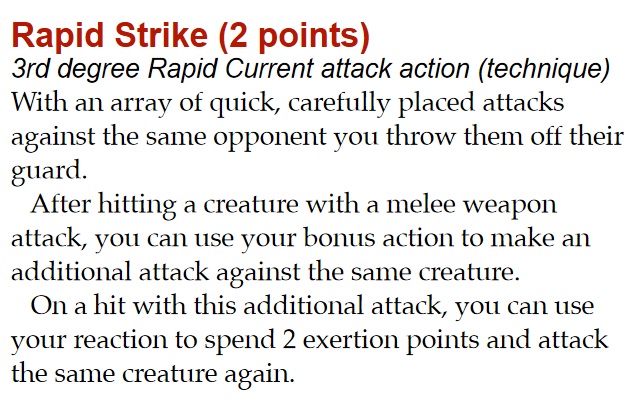 Whatever your preferred playstyle, there’s something for everyone, so be sure and check out the playtest rules below. 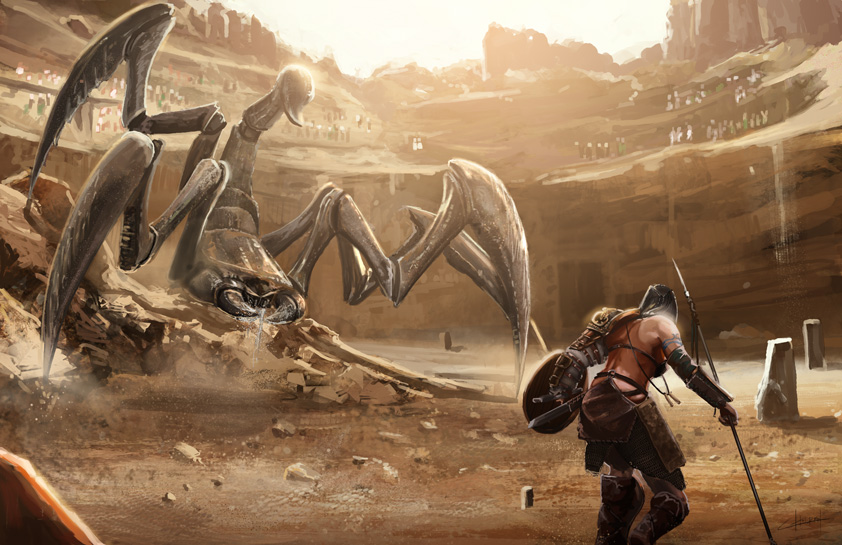 Last year we released the first half of the combat maneuvers as part of the fighter class playtest. Now it’s time to show you the revised chapter.

This is a long document with about 170 maneuvers; combat maneuvers occupy the same conceptual space for martial characters that spells do for magical characters (although, of course, they are all non-magical).

We don’t expect you to evaluate every maneuver in this document. Maneuvers are divided into 11 Traditions and we ask that you pick one or more Traditions to focus on and then give us your feedback via the playtest survey.

Check out the Combat Maneuver Document 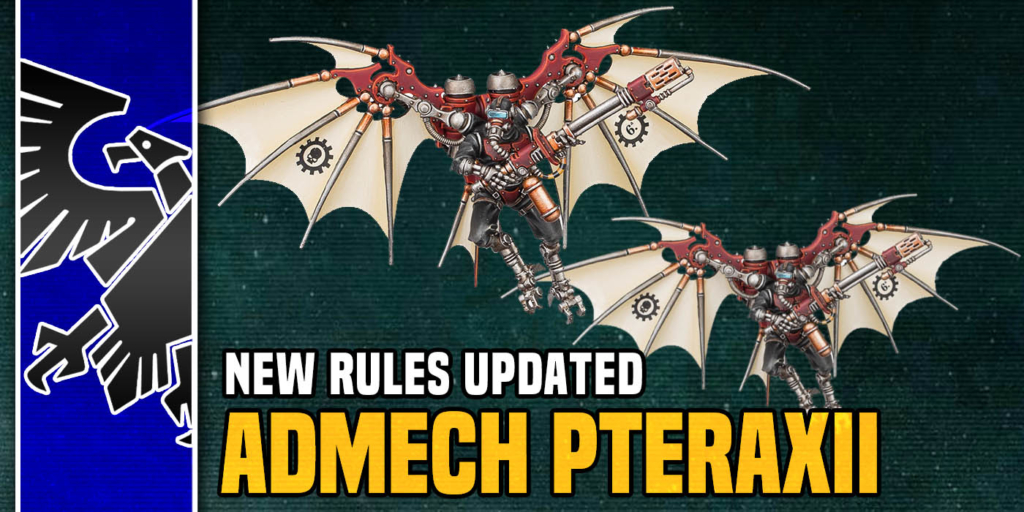