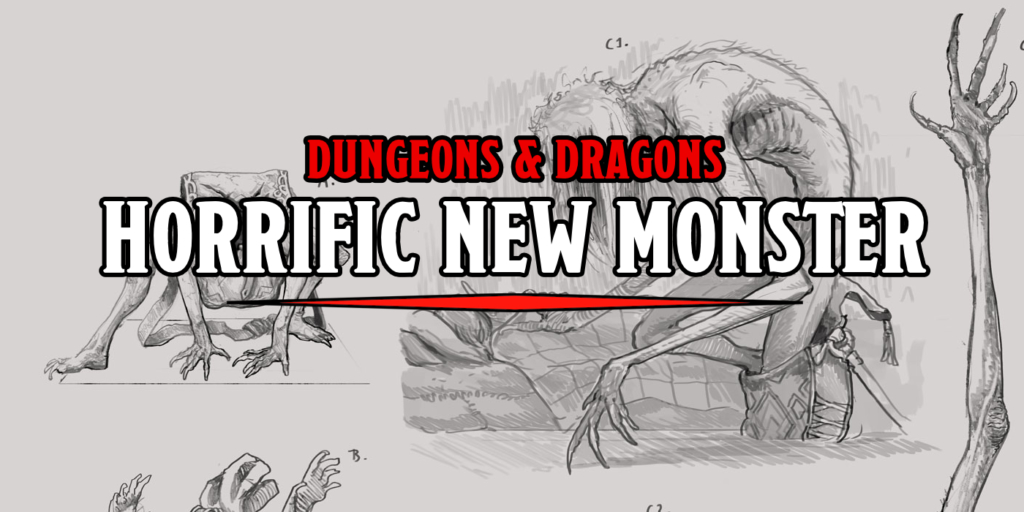 Van Richten’s Guide to Ravenloft contains many horrors, including a brand new monster previewed in the latest Dragon+. Meet the Bagman. But beware.

Urban Legends are a fascinating part of our psyche. Humanity loves its boogeymen, and stories about monsters that lurk painfully close to reality tempt us with a world that might be real. And thinking about possibilities, especially scary possibilities, is much more fun when it’s “is there a monster in that shadow?” and not “will I be lucky enough to die peacefully before capitalism kills our world?” 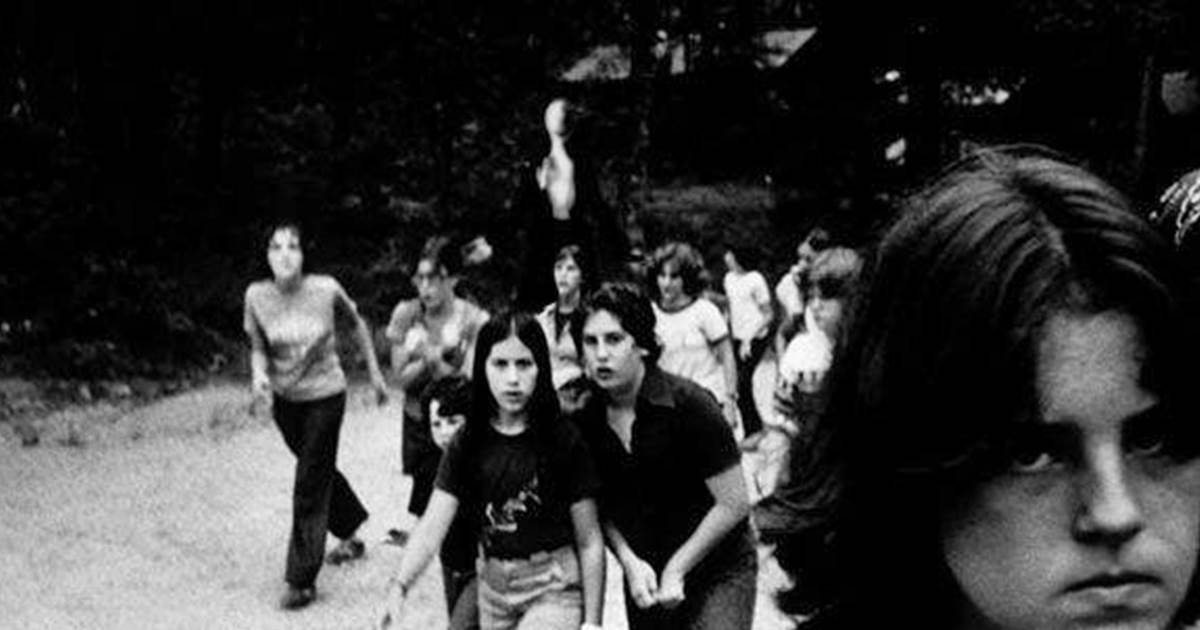 Sharing stories unites us–it’s the heart of the same drive that brings us together to play RPGs, and so it’s little wonder that if you can combine telling stories about scary monsters with rolling some dice, you’d have a perfect storm on your hands. Which is exactly what some of the designers on the new Ravenloft book, Van Richten’s Guide to Ravenloft had in mind when designing a new monster. As they outline in Dragon+:

The concept started off early in the genesis of the book, with a conversation about creepy folklore, fakelore, and how terror tales that form from the mundane resonate. “D&D Concept Illustrator Shawn Wood and I were looking for D&D’s Slender Man, a terror that has always been there—always been right in the background—but that you never noticed,” says Senior Designer F. Wesley Schneider. “A being close to home for D&D adventurers, and one who once they know about it, they can’t un-know about it. The genie’s out of the bottle. The threat’s always there.”

They’re talking about a being known only as a bagman, a monster that hides inside one of the most common magic items out there, the bag of holding. The idea here is that adventurers will be hit where they believe themselves safe–after all, what’s safer than your own equipment? 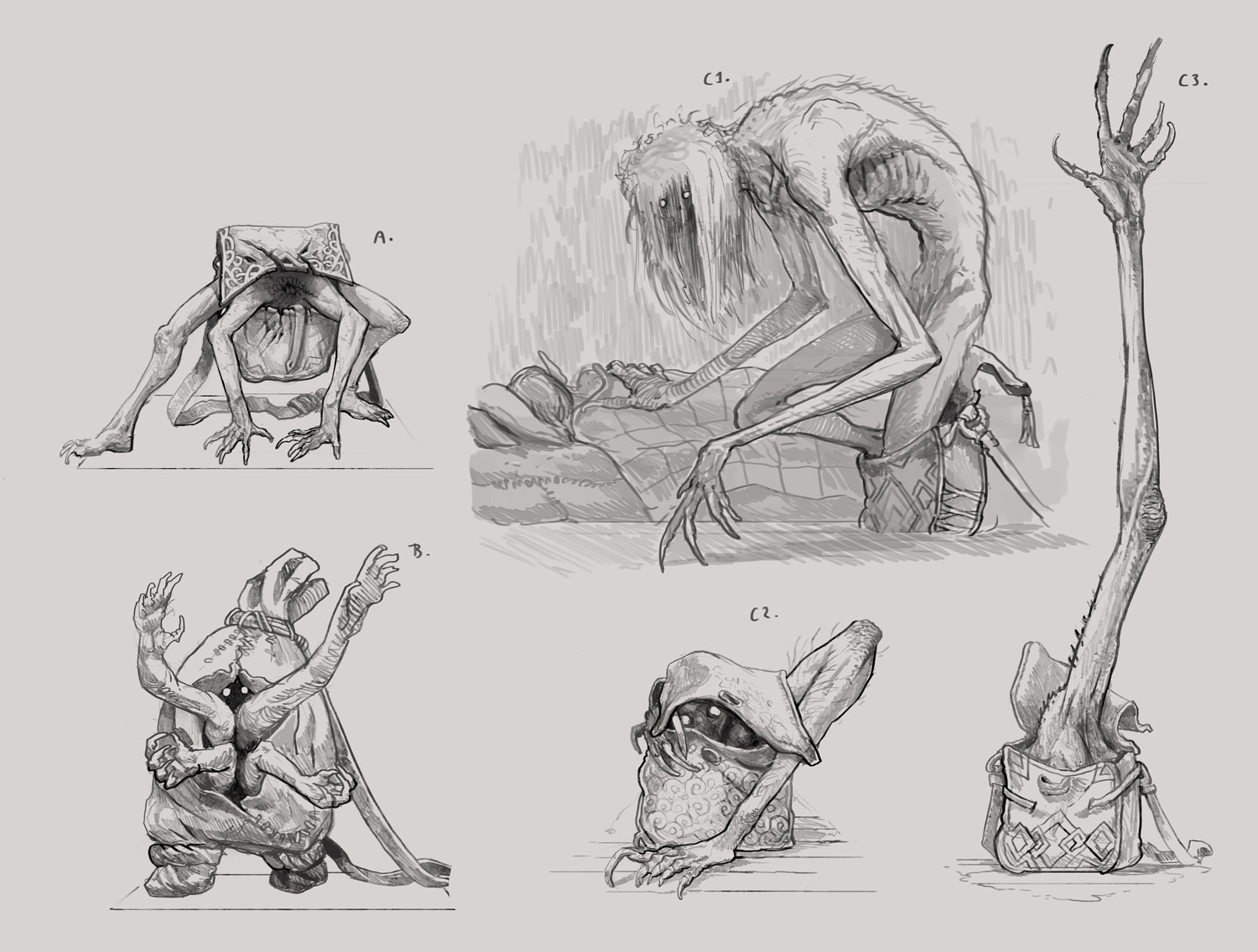 Once they had the concept of a creature lurking inside the extradimensional space of a bag of holding, the rest of the monster almost wrote itself:

“My brain started working overtime. A bag that attacks you at random is already pretty creepy. But what if the bag allowed you to carry it around? And like an evil parasite, it was committing atrocities while you and the party were asleep in the towns you were visiting? The party might think they’re following a murderer but in reality they’re bringing this killer with them and they’re the problem!

And what if the party becomes paranoid that it’s one of their number who is doing this? Maybe this sneaky, evil being realizes that one of the party members is figuring it out so it decides to try and take them into the bag one night. That seemed like a fun mechanic for DMs to play with.” 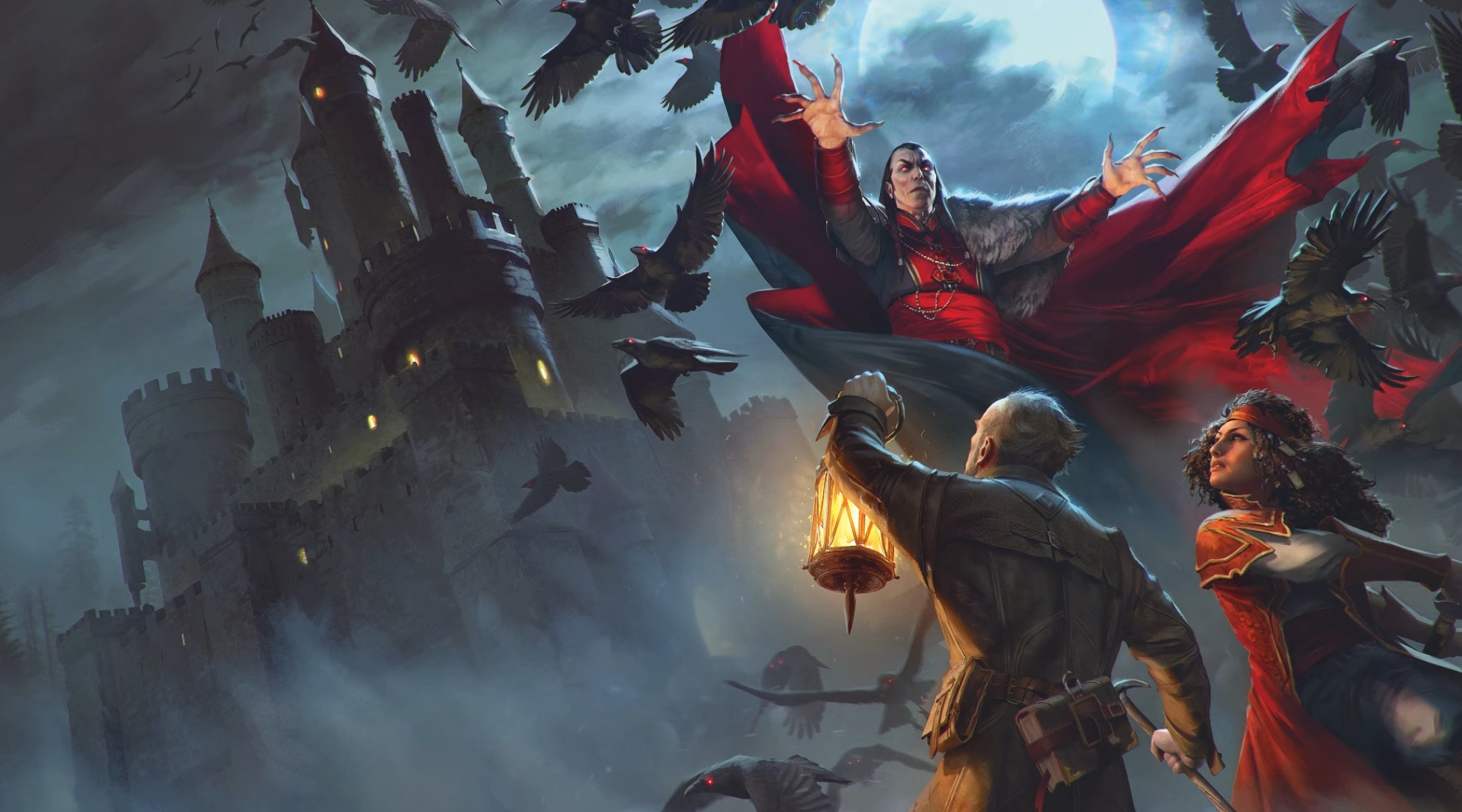 Living inside a bag of holding, which traditionally doesn’t allow creatures inside of it to live for more than 10 minutes at a time, means that certain things about the creature had to be true. It couldn’t be a normal magical beast–but it sounds like they settled on aberration for this creature.

“I feel if bagman was a simple zombie, it wouldn’t be as intimidating. I’ve always enjoyed the nightwalker and what it represents—this unknowing, uncaring entity that might be immune to magic. And I’ve always enjoyed the idea of aberrations because they’re just so other. There were some really broad strokes around the theming and most of them were to make sure the entity was as horrendous as possible!”

So, get ready for a world where nothing is safe. Which is how you should absolutely feel when in Ravenloft.

Cosplay: Scorpion is Resurrected from Hell in Celebration of the New WB Film 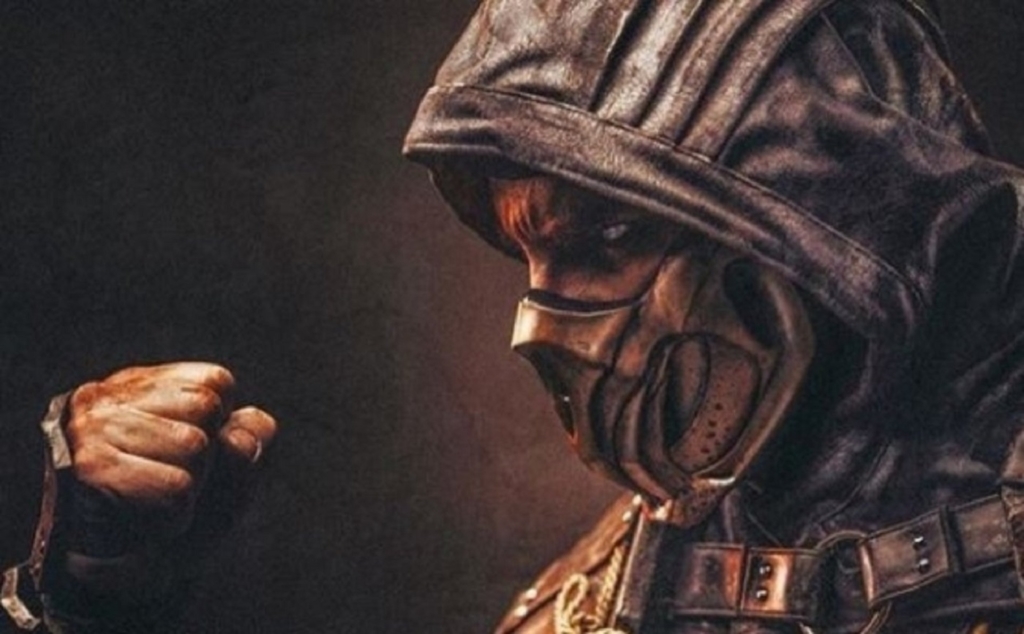