The LCG Marvel Champions has a new expansion featuring two new hero decks and a handful of villains – Check it out! 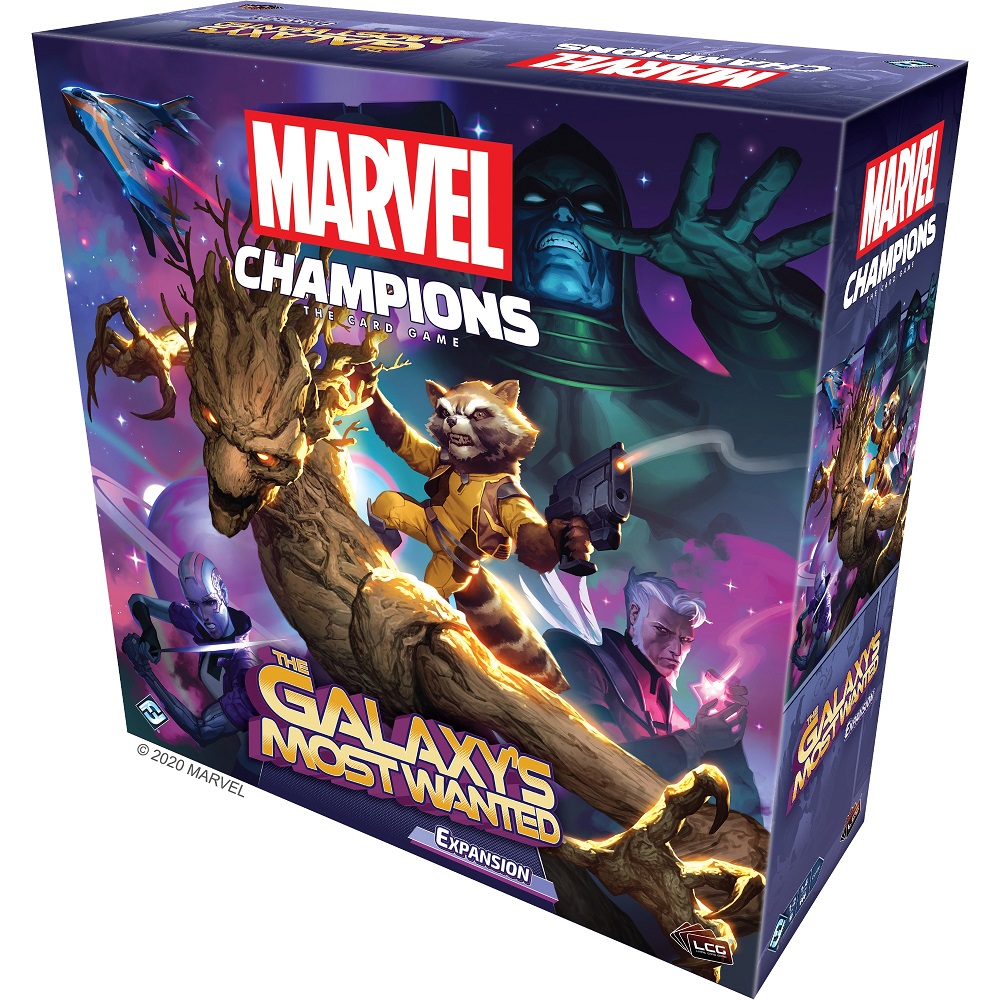 Not every villain is content to contain their schemes to a single parochial planet—some have much more cosmic ambitions, unleashing their evil against the countless worlds of the galaxy. If you’re ready to leave Earth behind, it’s time to fuel up the Milano, grab that guy’s arm, and blast off for the stars!

Team up with the Guardians of the Galaxy and take your games of Marvel Champions onto the galactic stage. Within The Galaxy’s Most Wanted, you’ll find an entirely new campaign, with five distinct scenarios pitting you against Drang of the Brotherhood of Badoon, the Collector (featured in two separate scenarios), Nebula, and Ronan the Accuser. You can play each of these scenarios individually or bring them together in an epic campaign, and with seven modular sets, there’s plenty of opportunities to mix up your other scenarios. What’s more, this campaign expansion also introduces the first Guardians of the Galaxy heroes to the game, with fully pre-built and ready-to-play hero decks for Groot and Rocket Racoon. 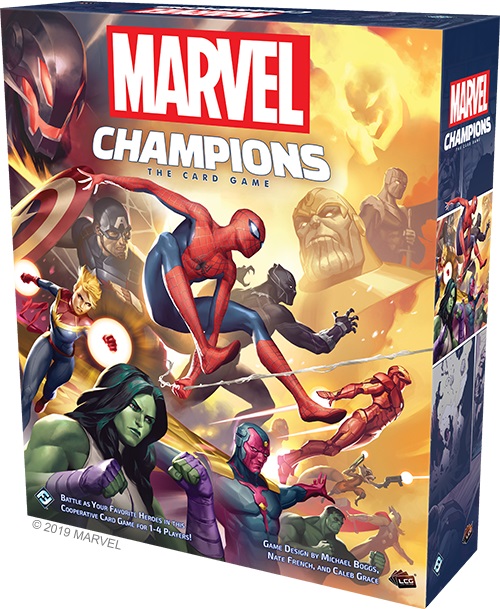 Pick up the expansion and the core set this weekend and start battling super villains with all your favorite Marvel Champions! 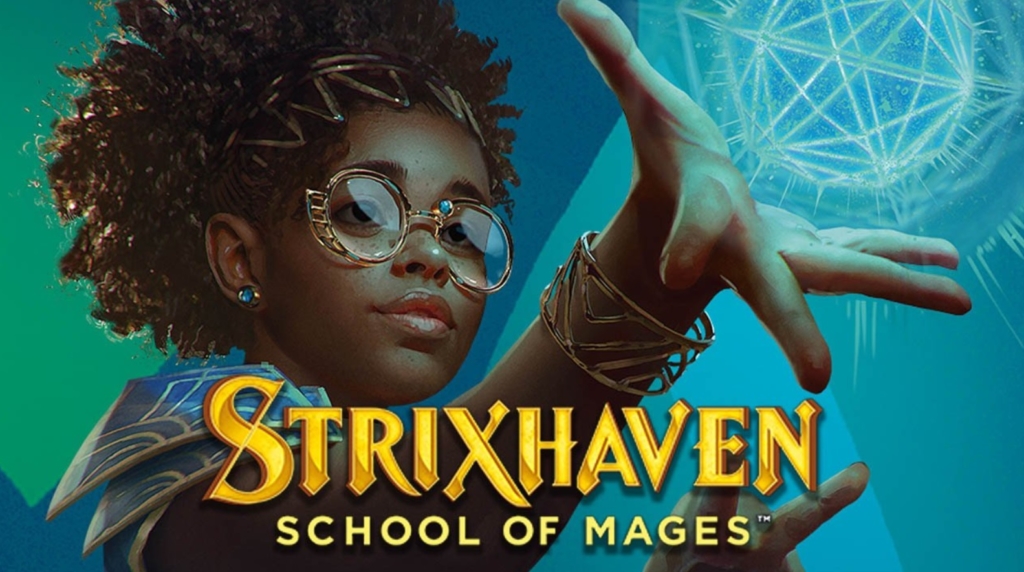