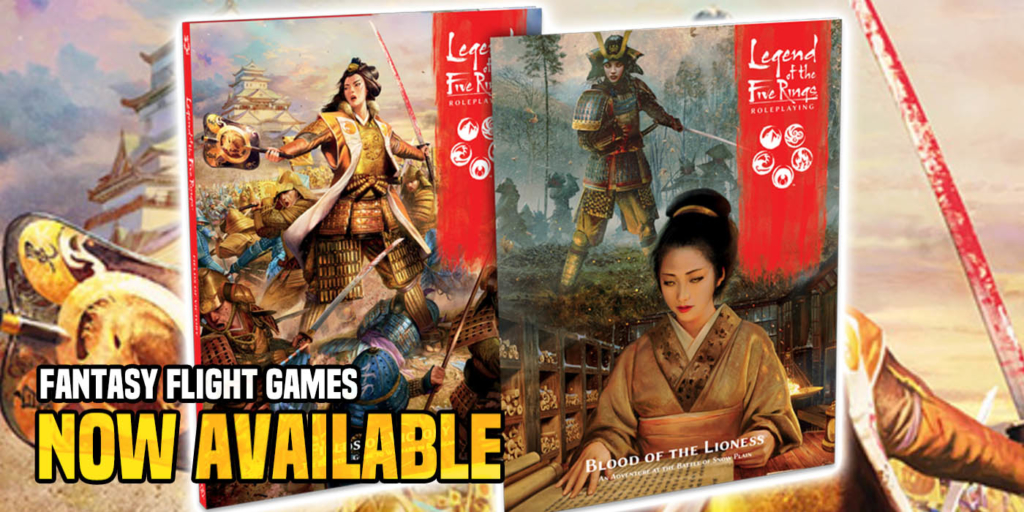 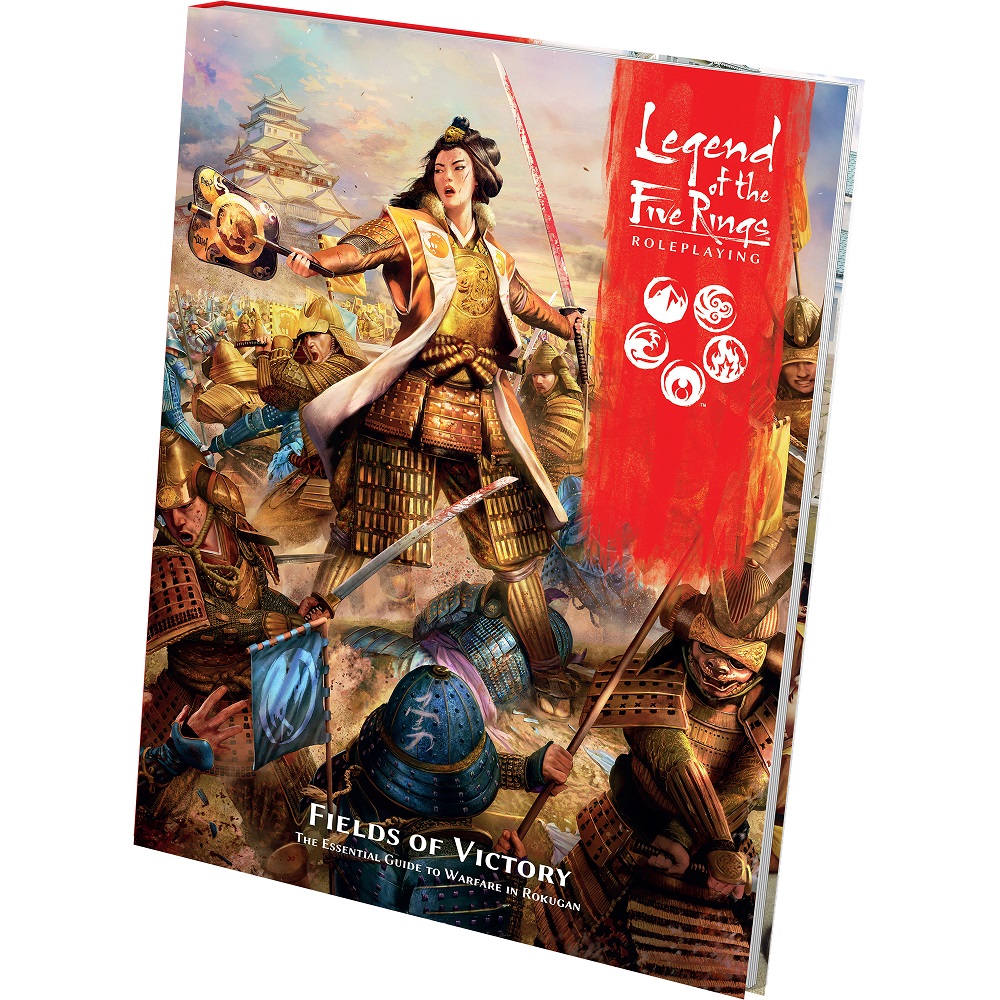 Fields of Victory contains three chapters overflowing with information about warfare in Rokugan, both past and present, as well as providing new gameplay and character-building options for players. The valiant Lion Clan has always taken great pride in their study of history, including their methods of preserving it, and so much of the information about famous Rokugani battles of the past is presented from the Lion Clan’s perspective. This book provides Game Masters with an arsenal of supplemental rules, tools, and guidance for staging grand battles in their own campaigns; meanwhile, players receive new character options through the introduction of the Badger Clan, ten new schools, and a variety of new titles and techniques to expand on existing player characters. 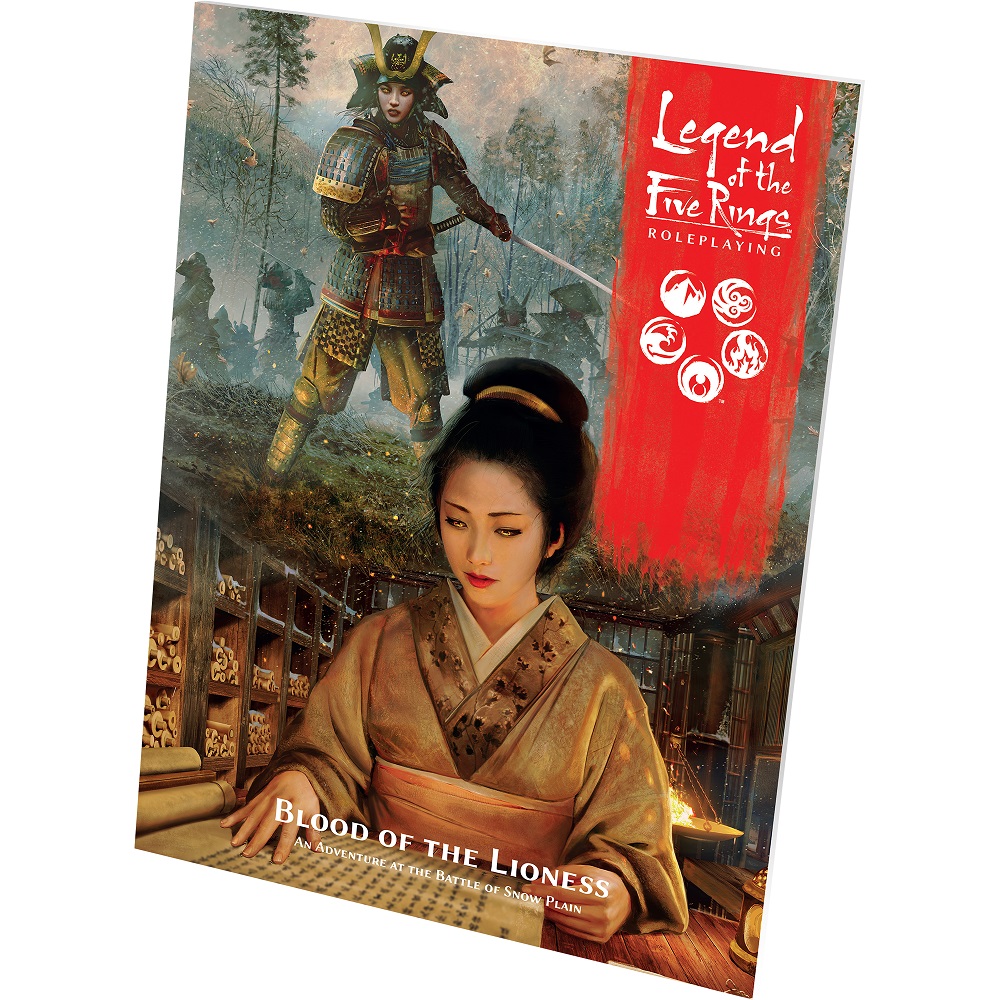 Once you’ve familiarized yourself with Rokugan’s traditions of warfare, you and your group can tackle the new Blood of the Lioness adventure. This exciting tale takes you and your fellow samurai from the iconic Akodo War College to a heated battlefield on Snow Plain, and the actions of your party could help protect the peace in Rokugan—or plunge it into the chaos of war.

Check out the Legends of the Five Ring RPG from Fantasy Flight Games! 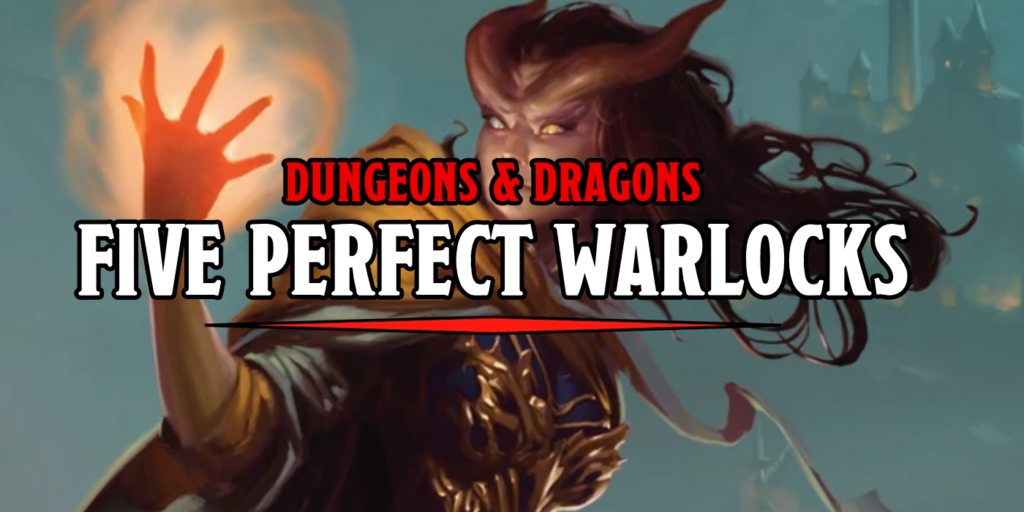