Honor Has a New Name in Netflix’s Samurai Anime ‘Yasuke’ 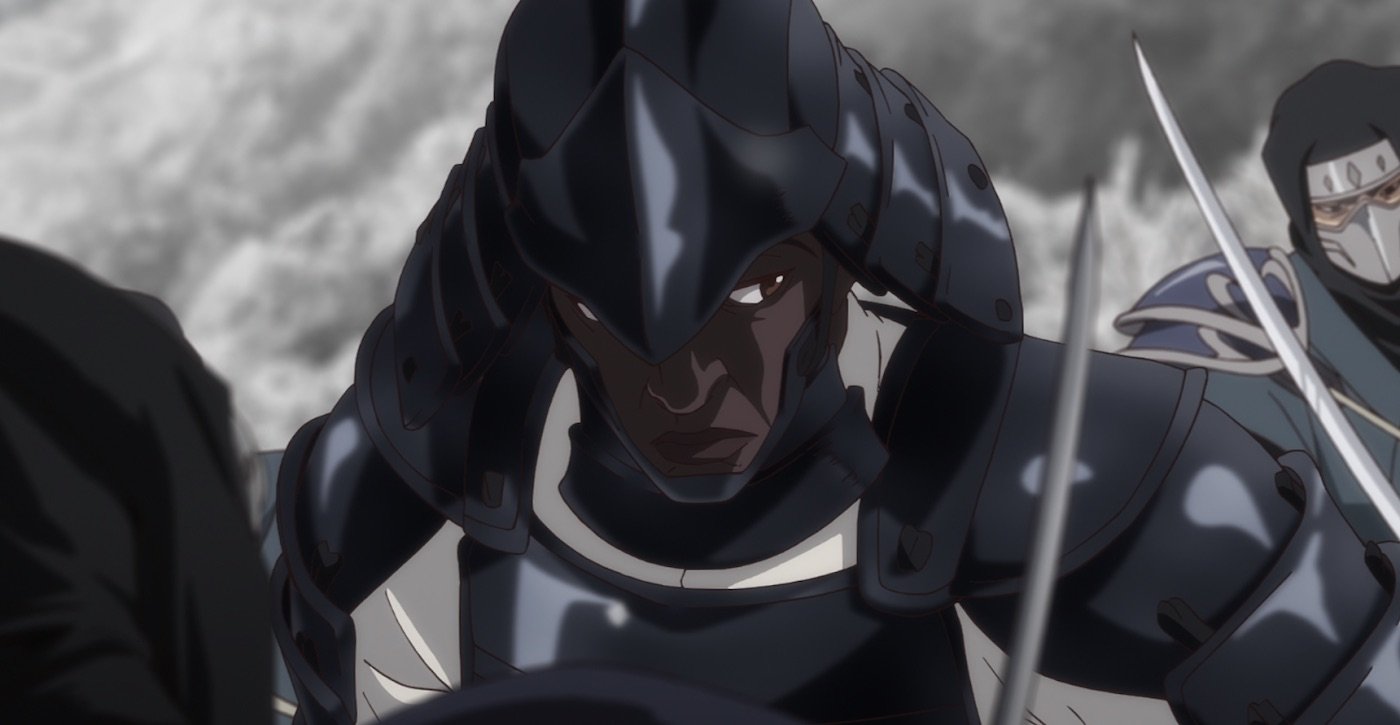 Once enslaved, now a samurai on a mission to save a mysterious child and the future of Japan.

Yakuse‘s six episodes tell the story of a Ronin that is charged with transporting a child with a secret history. As they travel through a war-torn Japan, that is filled with mecha and magic, he must fight off dark forces that aim to kill the child.

The main character has historic roots – he is based on a missionary and fighter of African decent that served warlord Oda Nobunaga and fought alongside the warlord’s heir in the late 1500s. His fate is unknown, but it’s clear he made a lasting impression on those he came in contact with in Japan. This isn’t the first time he’s been the inspiration for an anime series – he was also one of the influences for Afro Samurai. 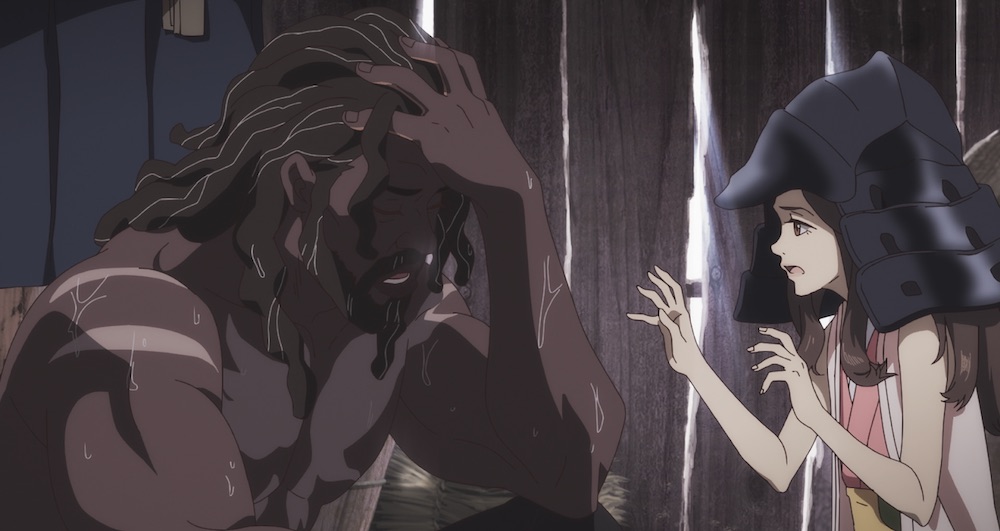 The team behind this is pretty amazing – LeSean Thomas (The Boondocks, Cannon Busters) is the creator/director/producer along withwith the Japanese animation studio MAPPA. Character design is from Takeshi Koike (Samurai Champloo, Lupin the Third: Mine Fujiko to iu onna) with music by Flying Lotus. Oscar-nominated actor Lakeith Stanfield (Sorry to Bother You, Judas and the Black Messiah) will be voicing Yasuke. 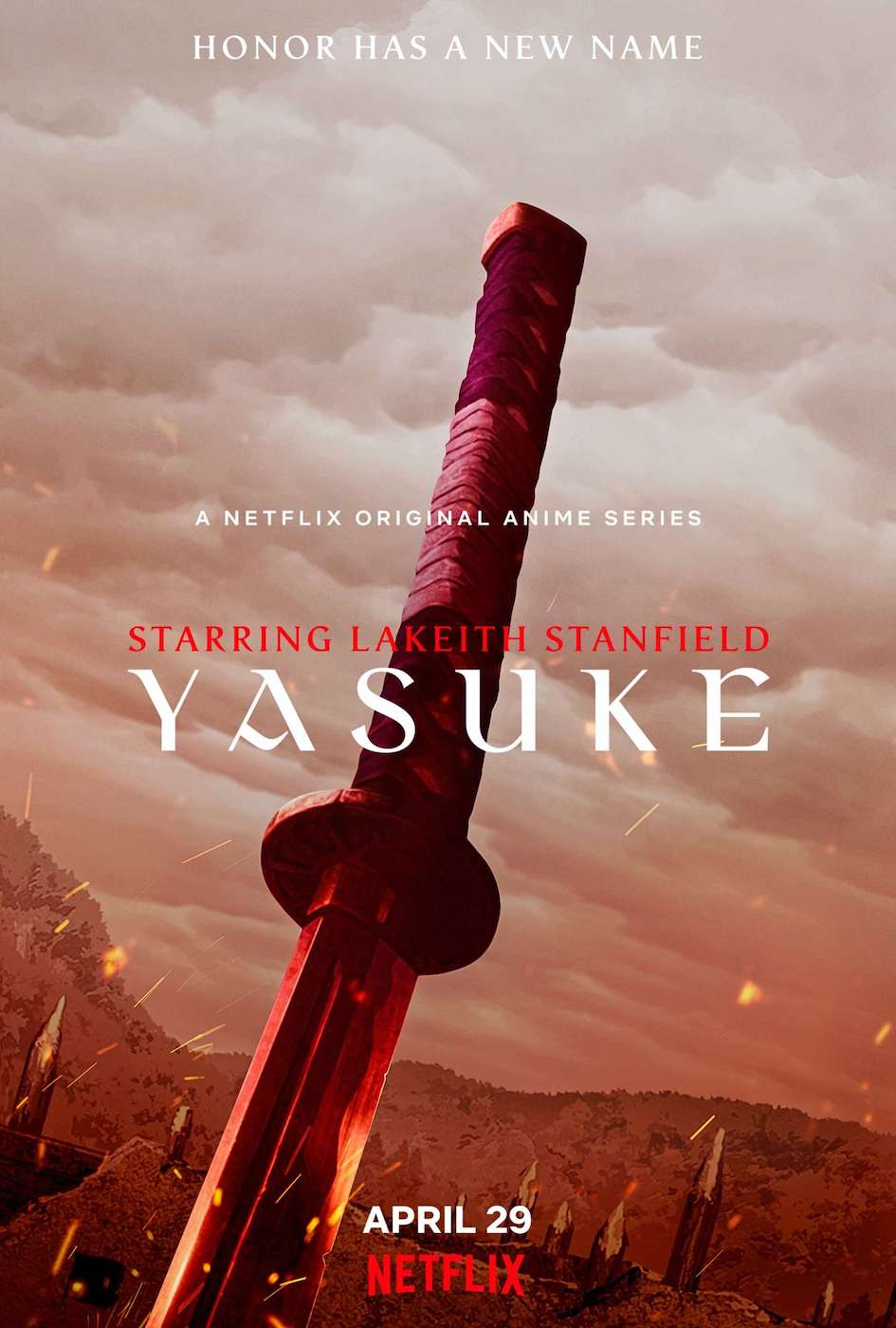 Author: Mars Garrett
Pop culture staff writer that has been on the BoLS team since 2010. Contributor on the One of Us podcast. Marvel, Vertigo, Batman, and dystopian sci-fi fan. Enjoys bad movies, amazing stunt performances, and the internet. Hates rom-coms. (she/they)
Advertisement
Anime Movies and TV Netflix Pop Culture
Advertisement 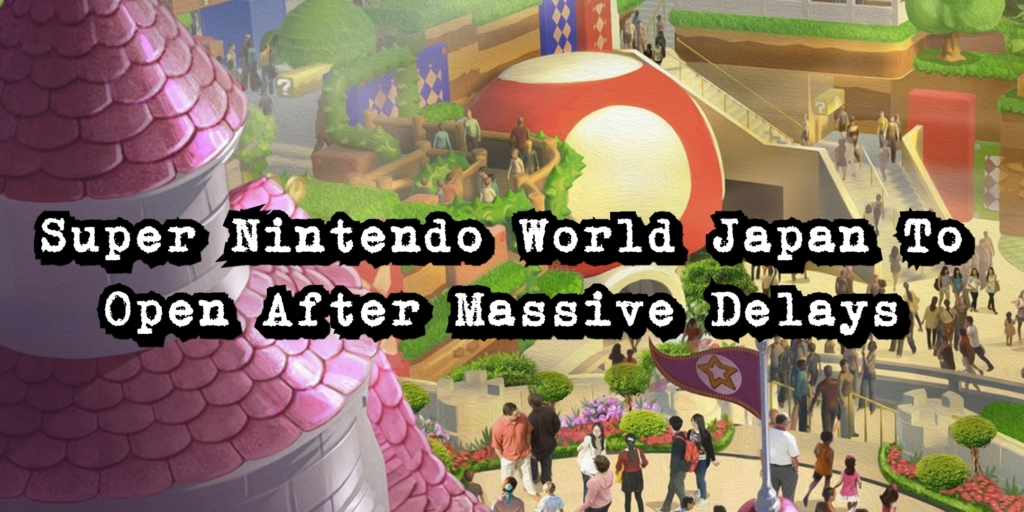