Star Wars: The Rebellions Perfect Interceptor, The A-Wing, A Breakdown 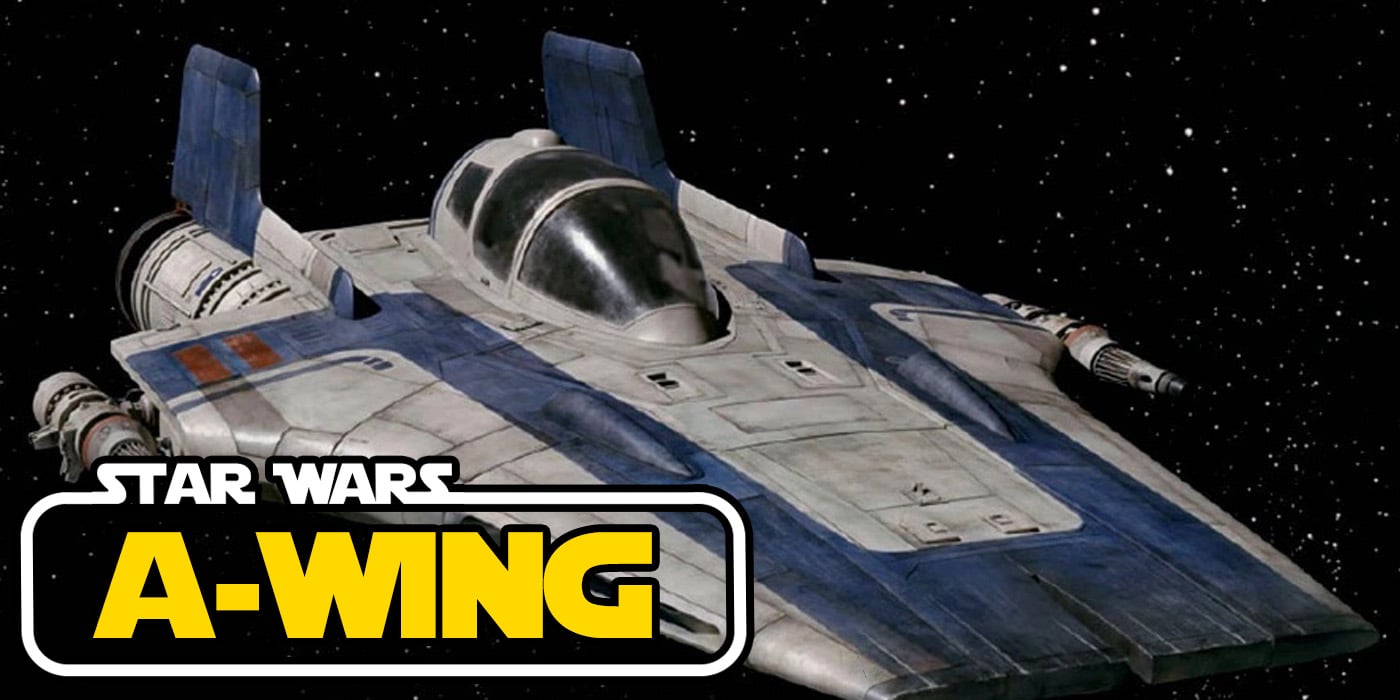 The A-Wing is the fastest ship in the Rebel Fleet. Descended from Jedi Starfighters, this ship has shaped the galaxy.

The Origins of the A-Wing

The RZ-1 A-wing interceptor is the pinnacle of Kuat Systems Engineering’s work. It takes inspiration from the old wedge-shaped designs of the Republic starfighters of the Clone Wars. The RZ-1 is an evolution of the RZ-22, sometimes called the Spearhead, which was originally rejected by the Galactic Empire for being too expensive to mass-produce. They would later adopt the TIE Fighter.

If not for the monarch of Tammuz-an, a planet on the distant Outer Rim territories near Gamorr, the R-22 prototypes might still be gathering dust in a Kuat warehouse. But, as the Imperial takeover of the galaxy rose, the Rebel Alliance managed to recover the R-22 prototypes. The prototypes were an even more advanced version of the Delta-7 Aethersprite-class light interceptor (better known as the Jedi Starfighter). They were highly customizable. Cells of Rebel engineers worked in secret to boost the fighter’s speed and acceleration. This left them with a fast, hard-hitting starfighter capable of competing with the newly developed TIE/IN interceptor. 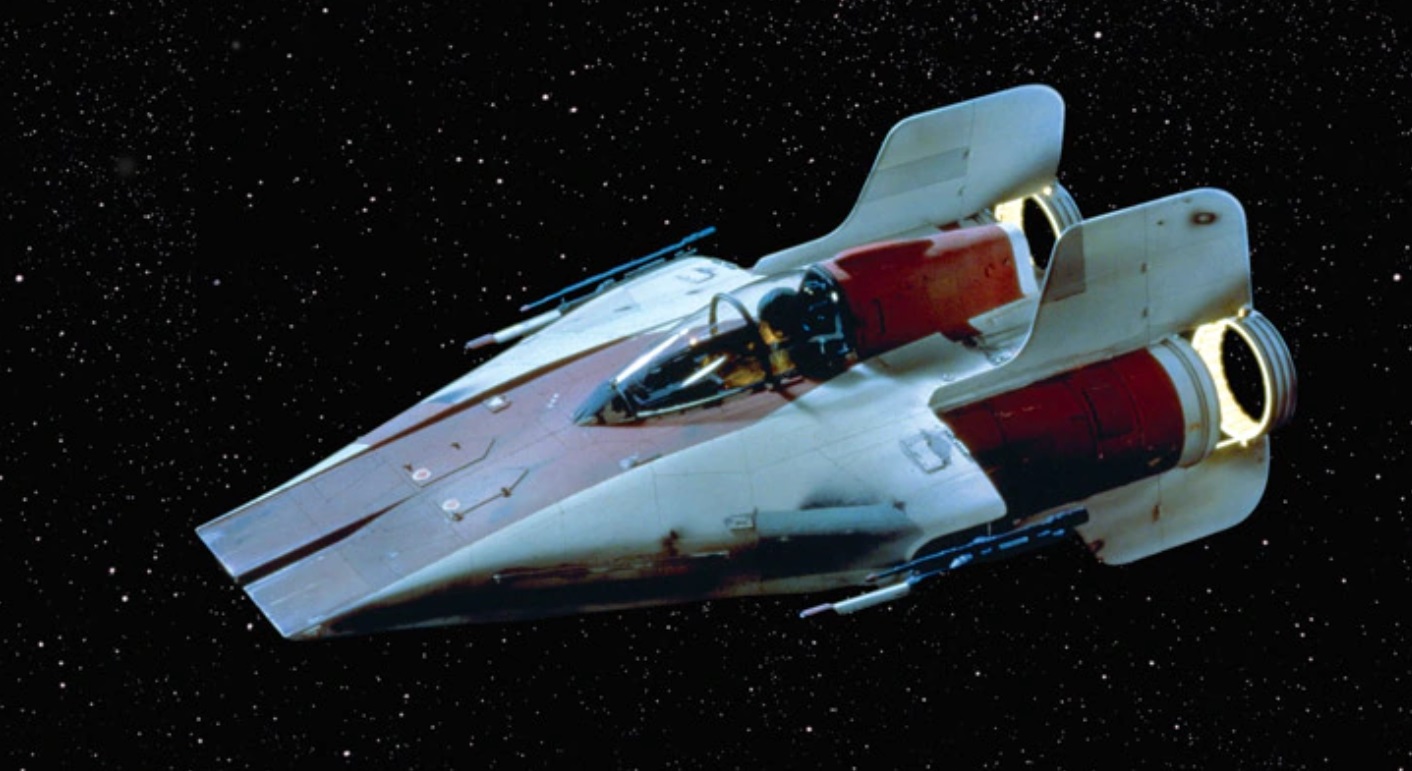 The A-Wing Requires a Precision Pilot

A-wings sport powerful Event Horizon engines, and an on-board hyperdrive. This gives them enhanced ability to strike at targets or intercept enemy craft without relying on a larger carrier. It also meant that if an escort was lost, the A-wing could still escape. However, in modifying the RZ-22 to the RZ-1 A-wing, engineers traded out Astromech ports for more engine power. Which meant that flying the RZ-1 required precision from its pilot. It also meant that the pilot had to control dorsal and ventral stabilizers, thrust-vector controls built into the engines, and thruster-control jets located between the engines. All without any droid assistance.

This meant that only the best pilots could fly an A-wing without losing control. It also meant that the A-wing was more prone to systems failures and decalibrations. Another challenge for even the most experienced pilots to deal with. 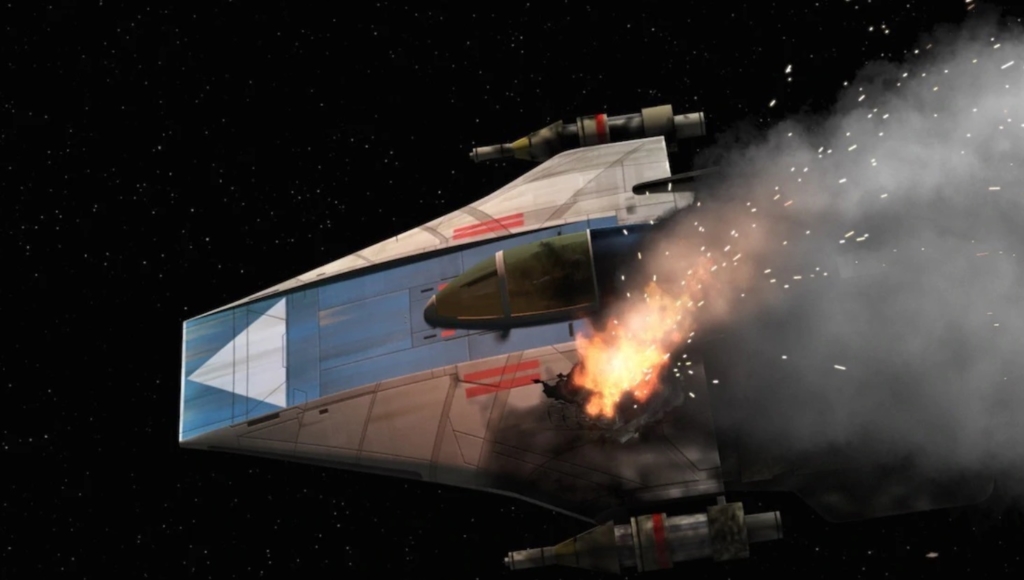 An A-wing’s typical armament is two Borstel RG-9 laser cannons. They’re retrofitted on a custom swivel mount so they can elevate or depress 60 degrees during flight. Accompanying those are a pair of low-powered targeting lasers and two Dymek HM-5 Concussion Missile Launchers, each with space for twelve concussion missiles.

For defense, the A-wing relies on its maneuverability first and on its Sirplex Z-9 deflector shield projector second. This means that the Rebellion wasn’t losing its most talented pilots every time someone caught a stray laser blast. And the A-wing’s wedge design also helped protect the pilot. The layering of durasteel armor over a titanium frame meant that the cockpit could be designed to keep pilots safe.

In one notable instance, an Imperial mine detonated less than twelve meters from an A-wing with enough power to destroy an entire city block. Though the A-wing was wrecked, the pilot was recovered with no injuries.

And despite the interceptor’s cramped quarters, the Rebellion’s protectiveness of its people meant that it could carry special equipment. These ships had sensor jammers, and enough supplies to last adrift in space for a week.

During the Galactic Civil War, A-wings played a pivotal role in many battles. They quickly proved themselves to be a counter to the strike-craft of the Empire. During the Battle of Endor, Green Squadron flew against the second Death Star. These ships relied on their maneuverability to draw off interceptors from a heroic strike by the Millennium Falcon at the station’s core. The Empire’s heavy capital ships poured devastating amounts of fire into the amassed Rebel Fleet. So Green Leader Arvel Crynyd, with his craft on fire, crashed into the Super Star Destroyer Executor. He took out the most dangerous ship in the Imperial Fleet single-handedly. 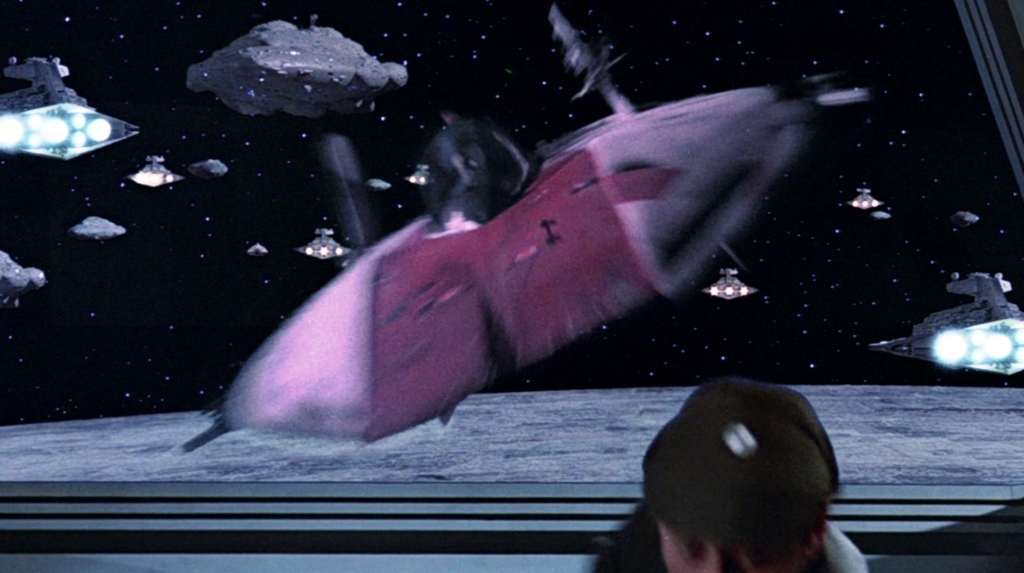 Yes, the A-wing has cut through galactic history like the tip of a spear. Later versions would add even more improvement, but the original will not soon be forgotten. 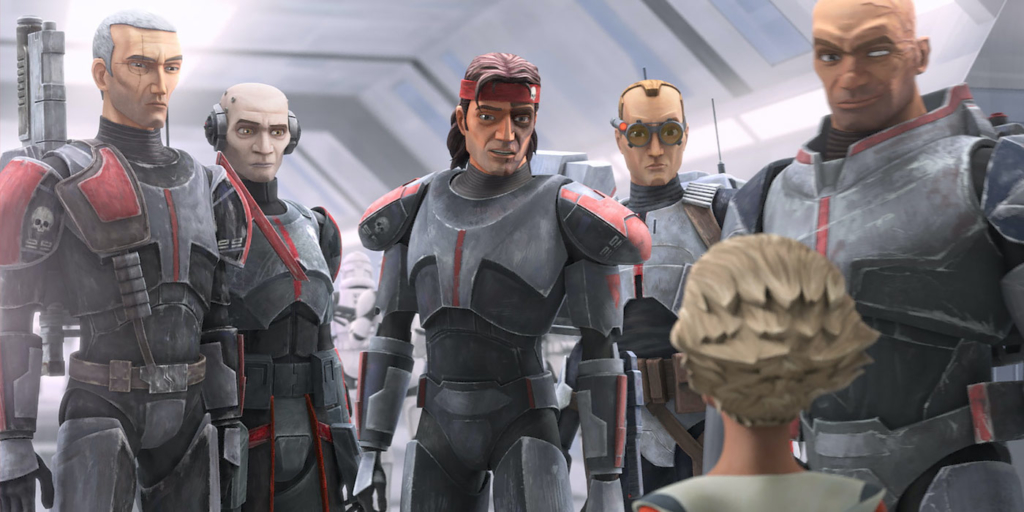