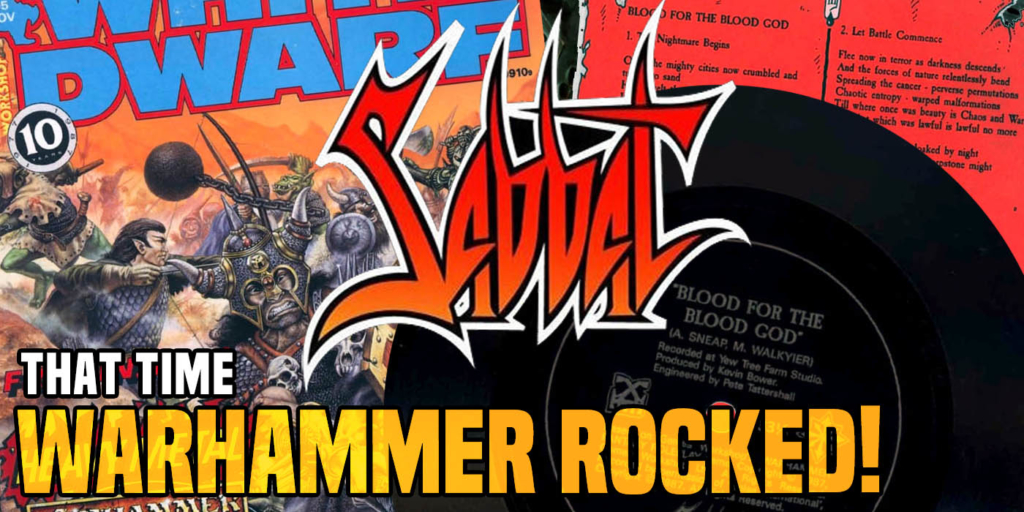 Once upon a time in 1987, Warhammer ROCKED. I mean with an included Heavy Metal record included in White Dwarf ROCKED!

The 1980s were a different time. Reagan, Thatcher, and all of that. By 1987 it was the very early days for Warhammer 40000, and Warhammer Fantasy was in it’s brand new 3rd Edition. White Dwarf was still very much in a transition period. Games Workshop was growing fast and the magazine still had one foot in being a generic anything-goes kind of industry-wide gaming magazine, and one in the buttoned-down only-GW house publication it would become. 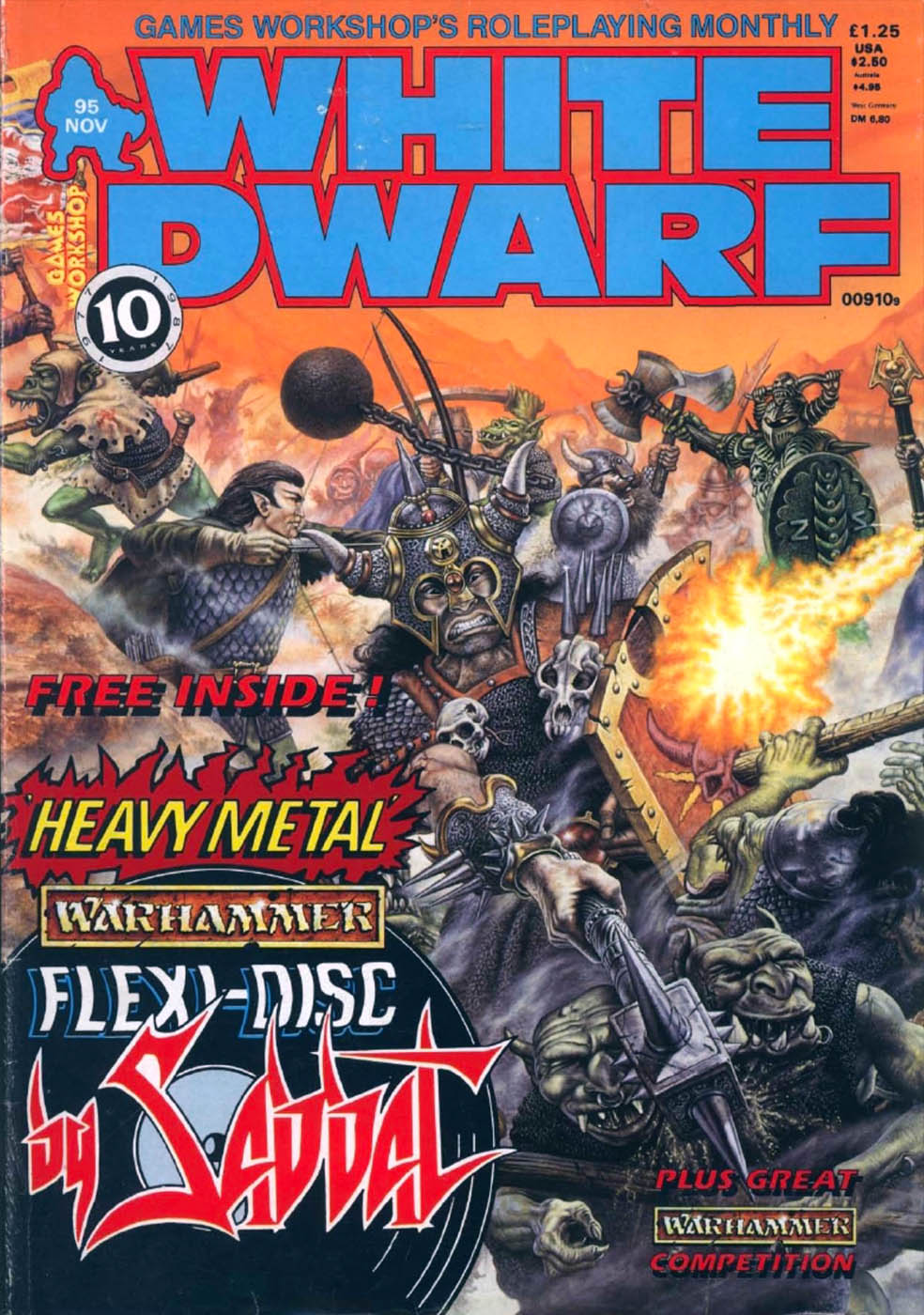 That’s a fancy way of saying that in 1987 you still saw some really oddball stuff in White Dwarf, and White Dwarf 95 from November 1987 is legendary. Not because it featured a LOT Judge Dredd (that was pretty common), or advertised for TSR’s UK convention, but becasue of …THE Flexi-disk.

Welcome to the Heavy Metal styling of Sabbat.

The thrash metal band it is explained in the magazine originally hailed from Nottingham, and was tied into the gaming scene. They were formally started in 1985, and played locally. Then none other than John Blanche heard them on stage, and helped coordinate getting the band to produce the song “Blood for the Blood God”, later recorded by German company “Noise”. Once that was done, it was off to the races. The current White Dwarf editor had a previous desire to get a band into the magazine, and the project gained momentum. It moved on to getting the flexi-disk printed and included in White Dwarf 95. Truly a match made in heaven, or maybe Khorne’s throne room.

Blanche would go on to do the cover art for their later album cover. But you are here for the White Dwarf and the music… 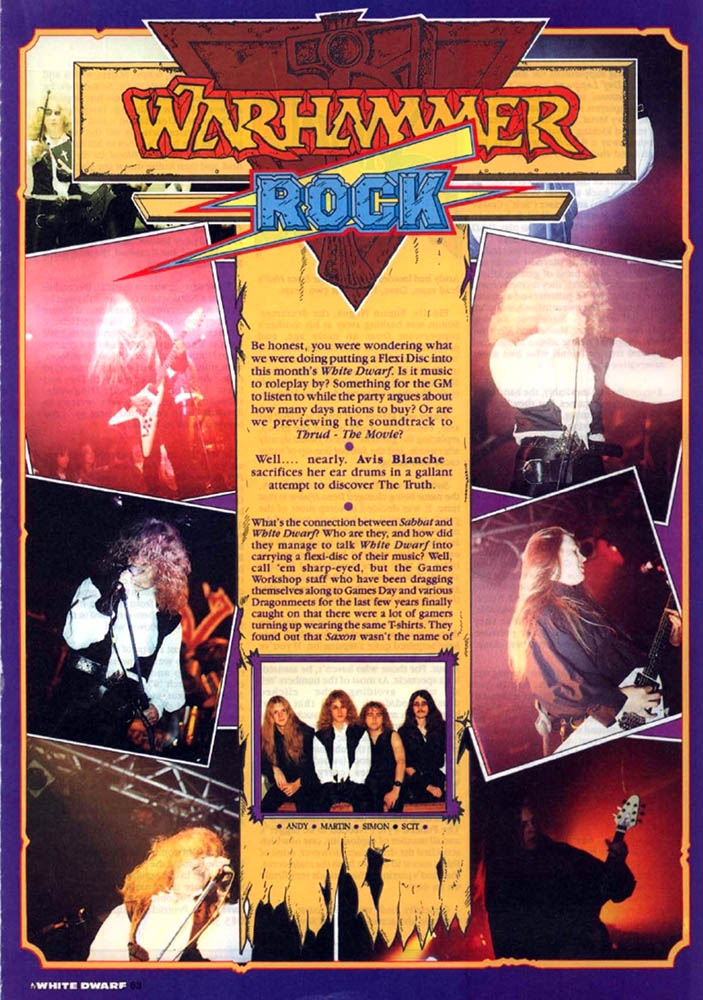 Look at that glorious 80s hair – LOOK AT IT! Also a “Warhammer ROCK” logo – WOW! 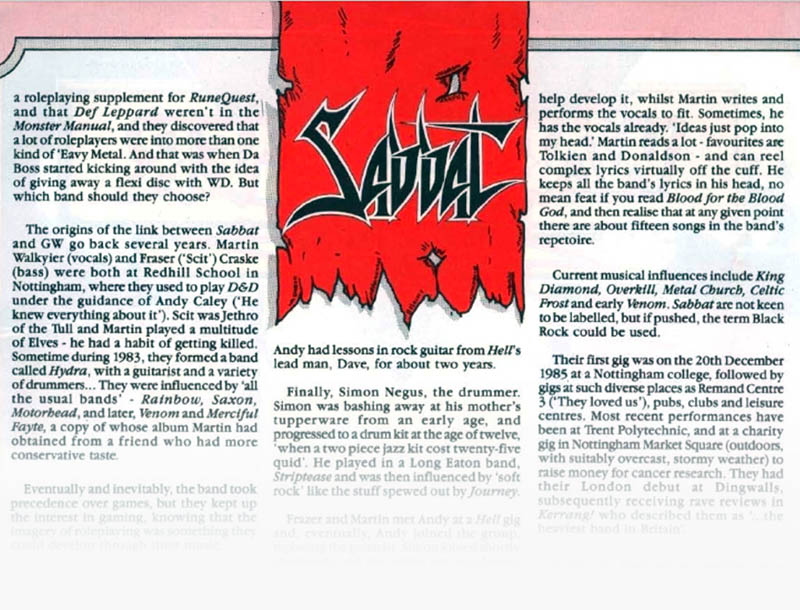 A portion of the band’s history 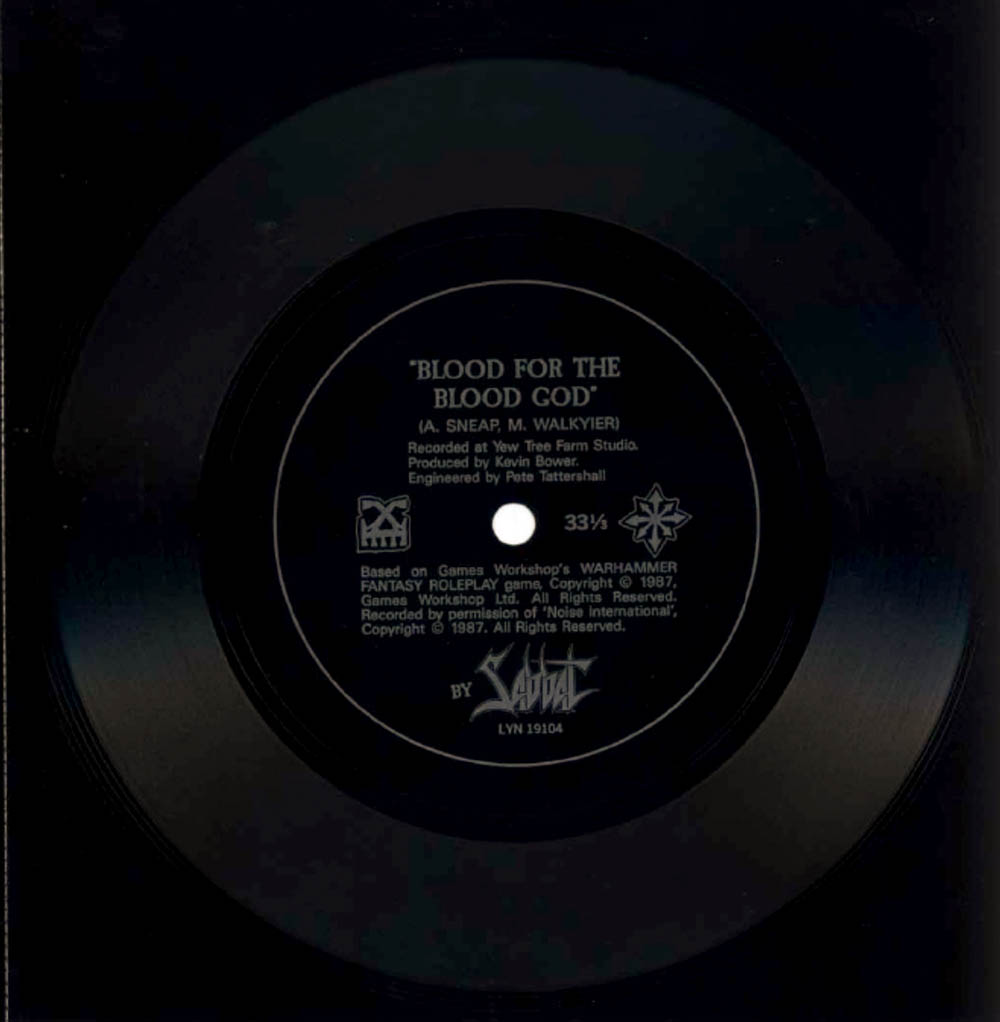 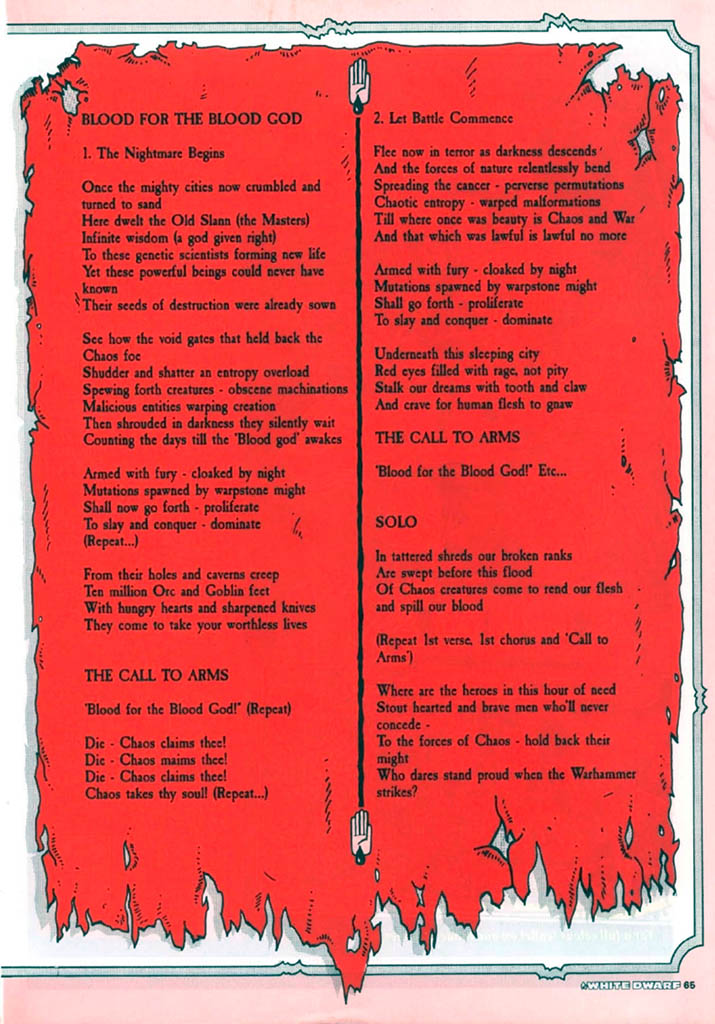 Here is your pullout of lyrics so you can sing along! You know where this is going…

OK, folks, you’ve all been waiting for it.   You’ll want to plug the headphones in for this one to not disturb your officemates.  Enjoy 7 minutes of Warhammer & White Dwarf history!

White Dwarf would never again pull a stunt like this one, but who knows. They do say never say never. 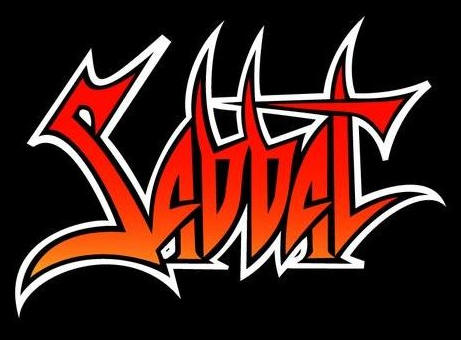 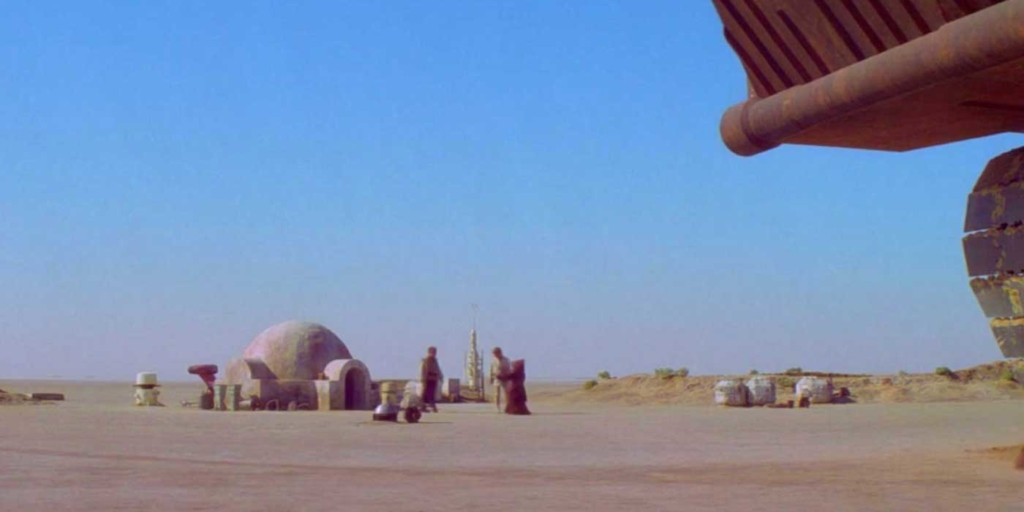