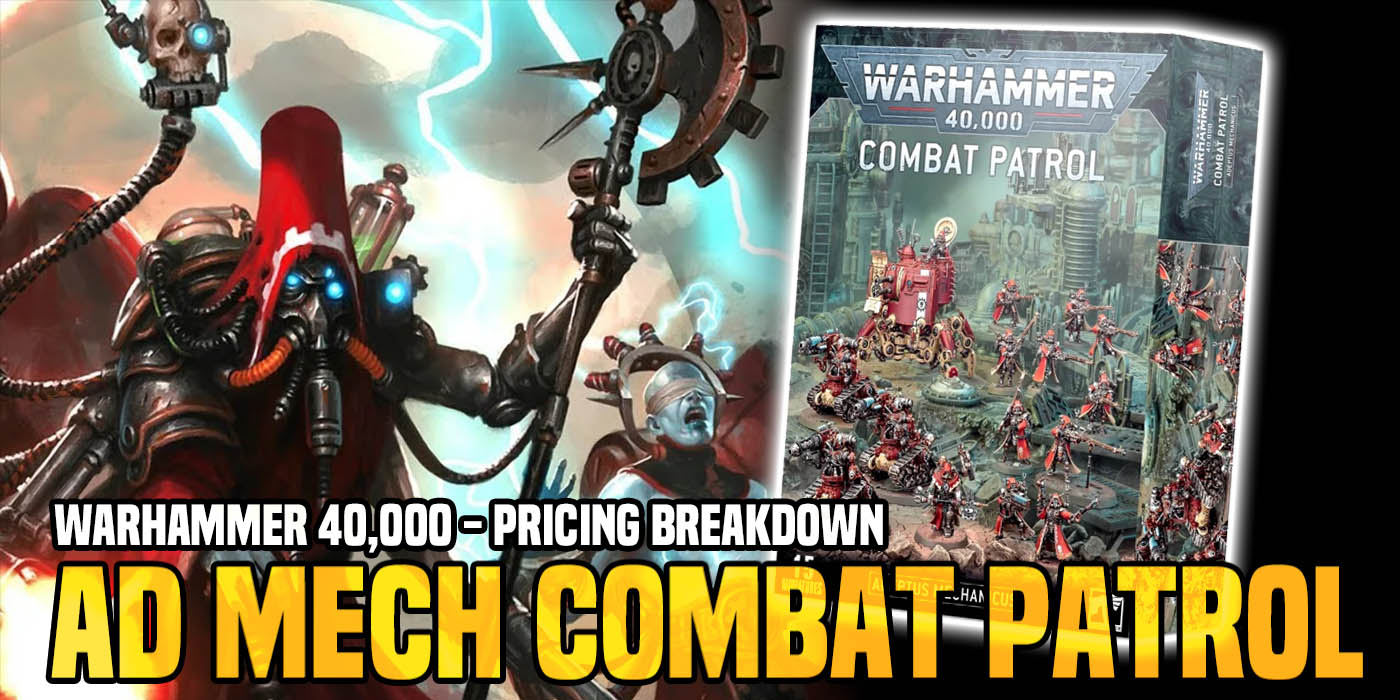 We know what’s coming in the new Adeptus Mechanicus Combat Patrol Box. Now let’s break this one down and see if it’s worth it.

In case you missed it, the new Ad Mech Combat Patrol box was spotted a couple days ago. Now that we’ve had a good look at the box, we can start to cogitate the value based on what’s in the box and the price point leak of $140. So let’s dive right in and figure this one out. 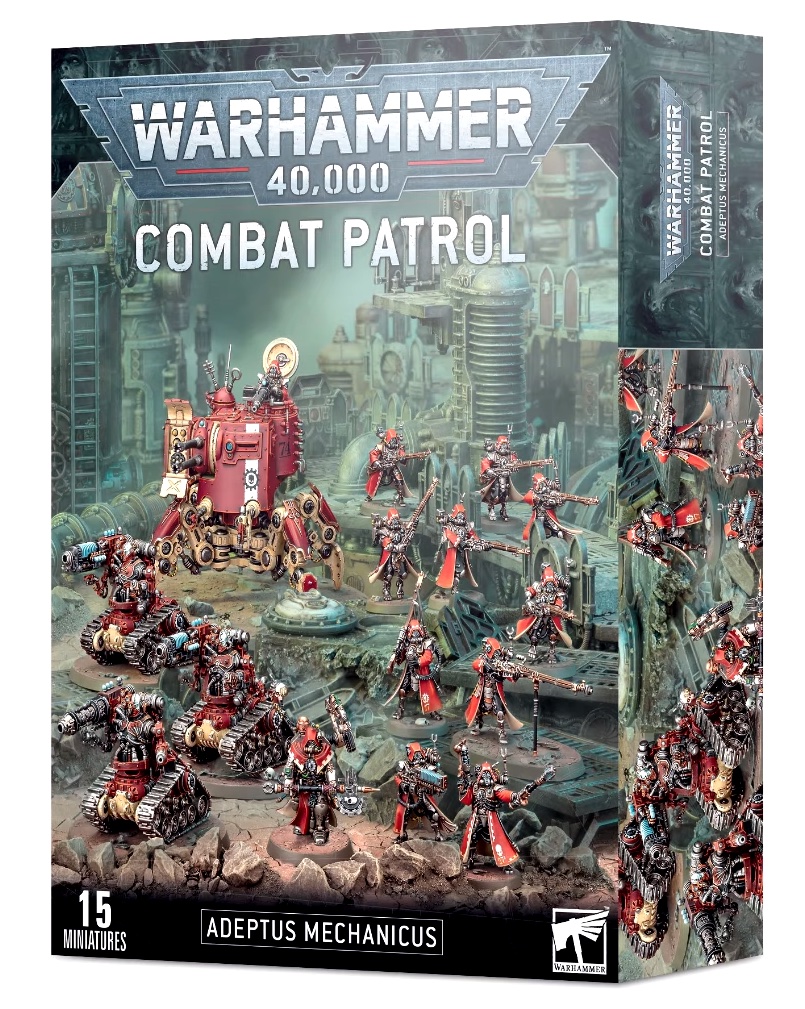 If the pricing point does stay at $140 (which is the price of all the OTHER Combat Patrol boxes) this is a pretty good deal. And based on the current Codex, if you pointed out this box you’ll end up around the 400-500 point range depending on how you equip things – that’s also a rough estimate based on which wargear options you can choose. 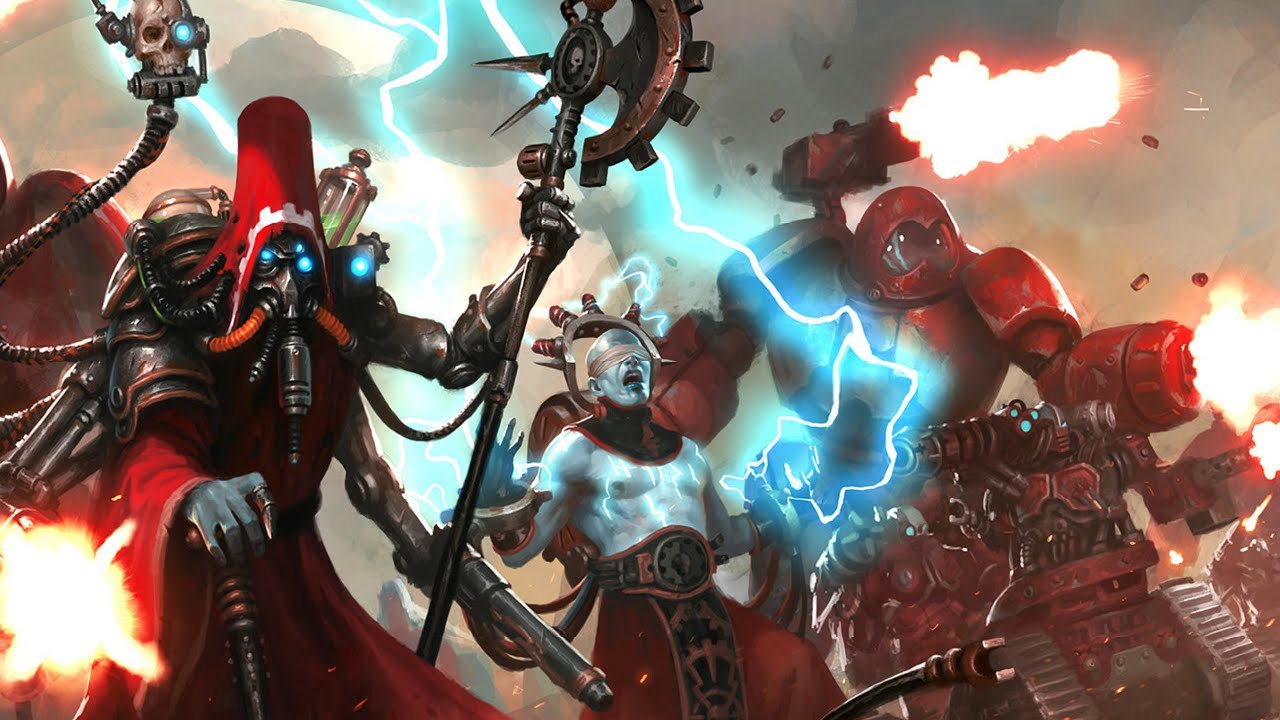 Also (based on the current Codex) this looks like a solid starting point for an army. It’s got A HQ, 2 Troops, and a Heavy Support unit. That’s a pretty classic Force Org chart.

If you wanted to expand your options with more Ad Mech on top of this combat patrol you’ve got lots of choices. Another unit of Skitarii or Kataphrons wouldn’t be a bad idea. A second HQ is also probably a good idea – Maybe a Tech-Priest Manipulus or Dominus. You could also go straight for more firepower with a unit of Kastelan Robots as well. 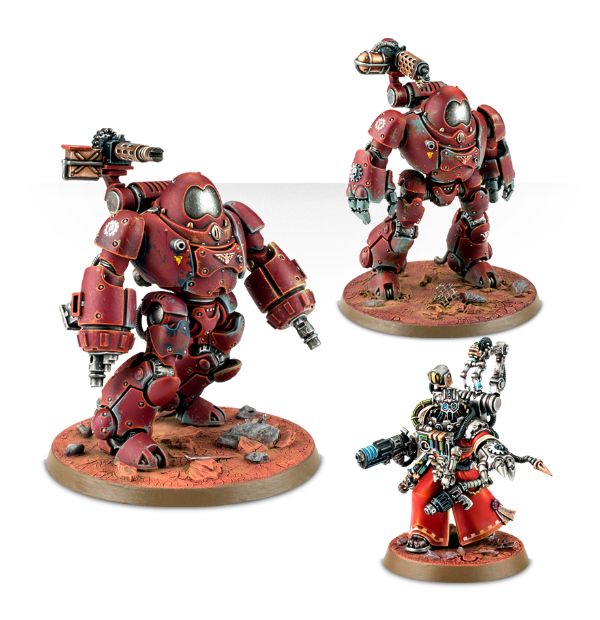 The Ad Mech are also going to get a new Codex relatively soon. It might be worth waiting to build an army until then. That said, getting some of your “core” units ready isn’t a bad idea if you wanted to get ahead of the curve. If you’ve got a rough idea of what you want to do and the Combat Patrol fits in your next army list, why not get some of the other units ready while you’re waiting. Unless you just wanted to purchase two Combat Patrols…which honestly might not be a terrible idea for the start of an Ad Mech army either.

Personally, I’d still grab some Kastelans – but that’s just me.

What do you think of the Ad Mech Combat Patrol? Where would you take the Ad Mech from there?

Author: Adam Harrison
Writer, Editor, Texas Native, and Austinite for 15+ years, Adam covers all things Tabletop Gaming. Which includes Warhammer 40,000, Age of Sigmar, D&D, Board Games and everything else that involves dice, boards, cards and a table. A hobbyist, player, and collector of miniatures and games, Adam's current obsession are his Death Armies for Age of Sigmar, his Blood Angels and Tyranids for 40k, and his ever growing Arkham Horror: The Card Game Collection.
Advertisement
Adeptus Mechanicus Games Workshop Miniatures Warhammer 40k Warhammer 40K 9th Edition
Advertisement 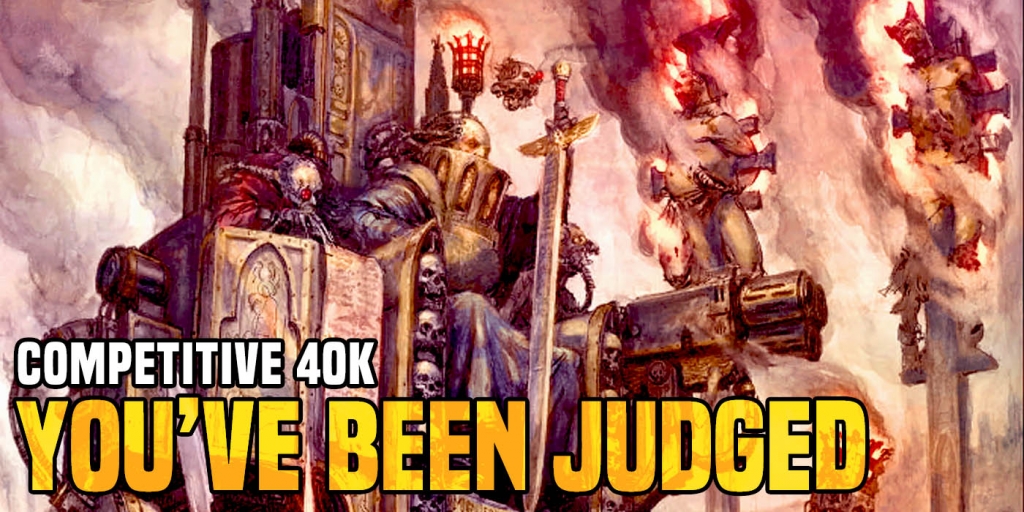