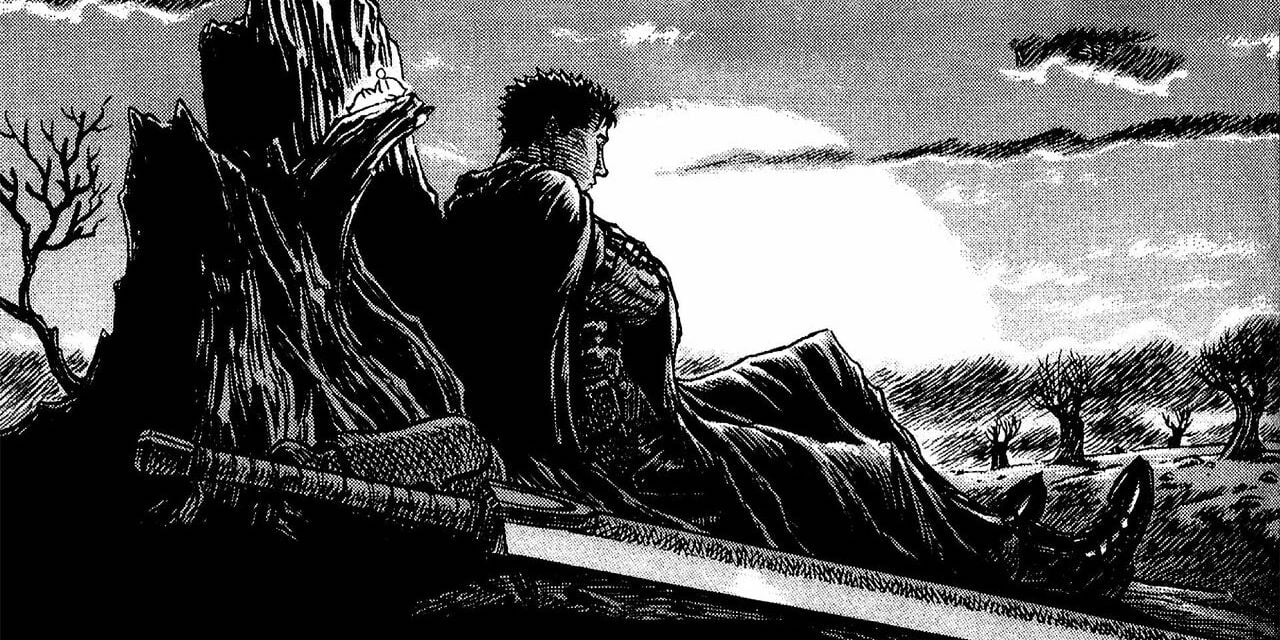 Long-time publisher Young Animal Comics announced Miura’s death. He died May 6th of an acute aortic dissection and was buried by his family this week. The announcement closes: “We would like to express our utmost respect and gratitude to Dr. Miura’s painting work and pray for his soul.”

Tributes also came from Dark Horse Comics, who have been publishing Berserk in the states for years.

“The news of the death of Kentaro Miura has been devastating. It has been my honor to have edited the Dark Horse editions of Berserk, and I have been consistently amazed at the imagination, depth of character, and audacious energy of the series, an ever-evolving epic that rivals any adult fantasy work from any medium. Miura-sensei poured his heart into Berserk for over thirty years, crafting more than eight thousand pages of extraordinary storytelling. Those of us who have been touched by his work humbly raise our swords to the passing of a giant.” 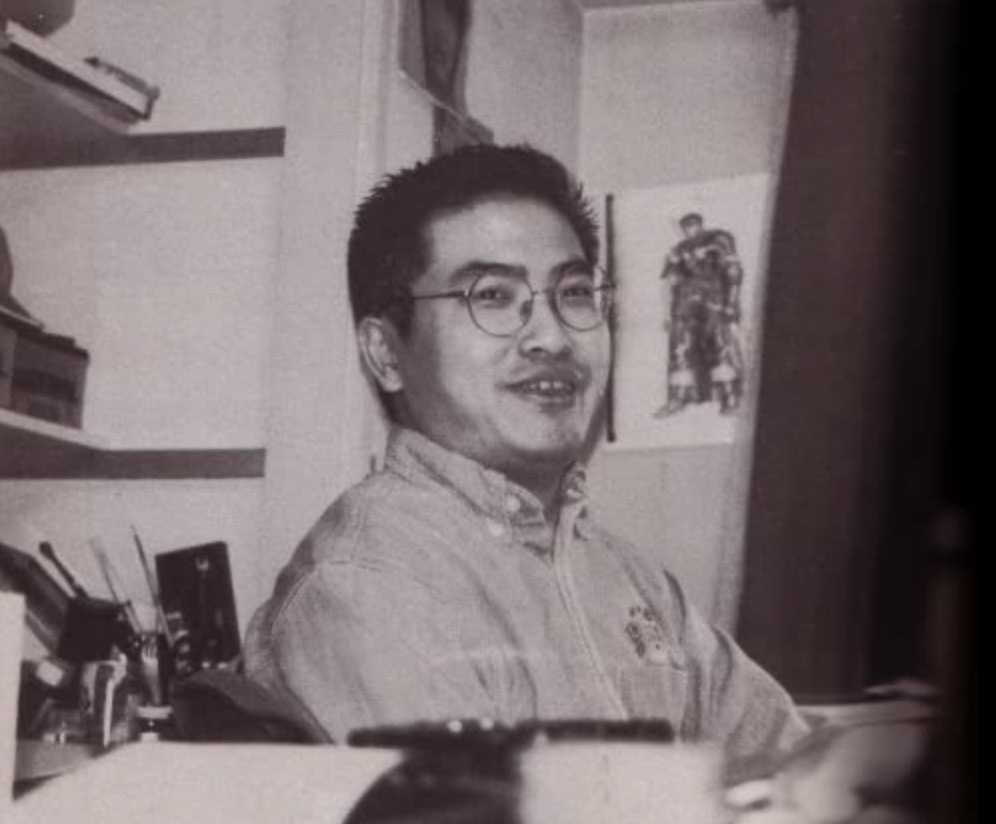 Kentaro Miura was born in Chiba, Japan. He started writing and drawing manga at an early age, but didn’t gain a large following until Berserk started running in Young Animal magazine in 1989. The story centers on Guts also known as the Black Swordsman, a mercenary and powerful fighter that wields a giant sword. He leads the Band of the Hawk. It went on to be the top-selling manga of all time and led to an extremely successful anime series, a trilogy of movies, and a video game. 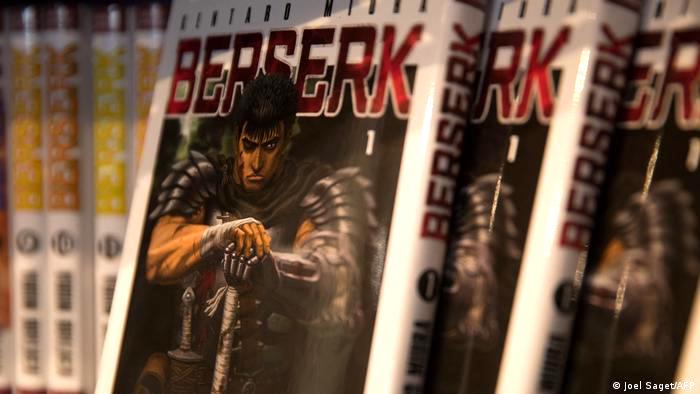 The world and characters in Berserk have influenced video games, movies, and the realm of fantasy for decades. You can see it in Castlevania, Bloodborne, and Dark Souls. The Buster Sword Cloud carries in Final Fantasy, as well as the game’s inclusion of the Dark Knight character class (that features armor and a sword very similar to Guts’ design) is thanks to the manga. Final Fantasy XIV players gathered together online when the late artist’s death was announced to pay tribute by lining their Dark Knight characters up and brandishing their swords.

Miura’s art and stories have had a broad impact on global pop culture. Though Berserk remains incomplete, you can see its influence everywhere and its legacy will continue to live after its artist’s passing. 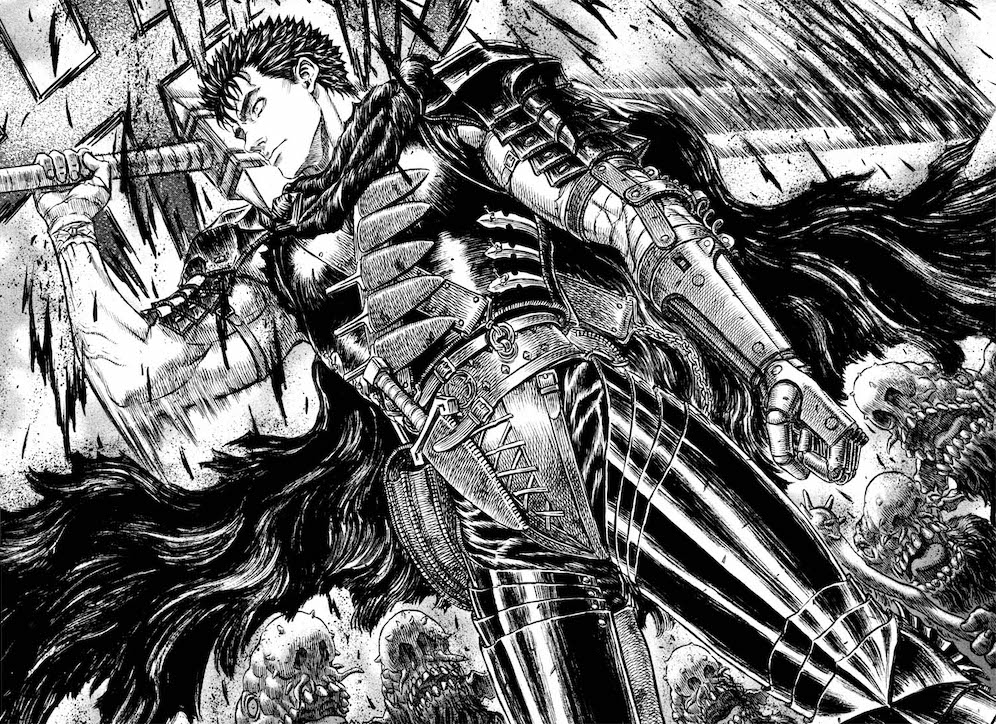 Kentaro Miura has passed away. Thank you for all your work, it has changed my life. You will never be forgotten! #ThankYouMiura #Berserk pic.twitter.com/HpeJwkjZpS

So yeah, Kentaro Miura the creator of #Berserk died. His artwork is beyond amazing and the story he crafted is one of the fundamental and most influential pieces of media. So much of what I’ve consumed has been his works and works influenced by him like Dark souls. Rest In Peace. pic.twitter.com/6hBQdjjBUz

Author: Mars Garrett
Pop culture editor and writer that has been on the BoLS team since 2010. Contributor on the One of Us podcast. Marvel, Vertigo, and dystopian sci-fi fan. Enjoys bad movies, amazing stunt performances, and the internet. Hates rom-coms. (she/they)
Advertisement
Anime Obituary Pop Culture
Advertisement

'Castlevania Anniversary Collection' of Video Games Just Got an Upgrade 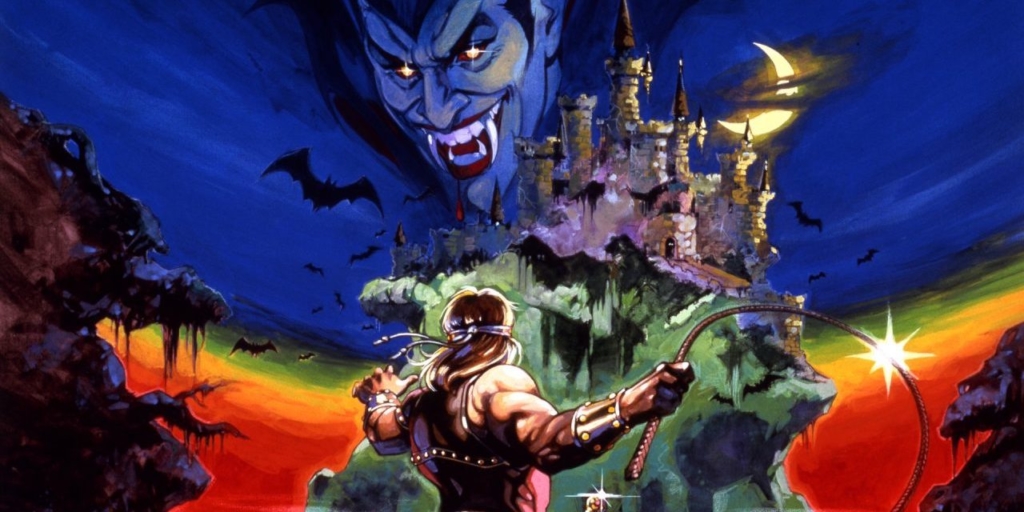