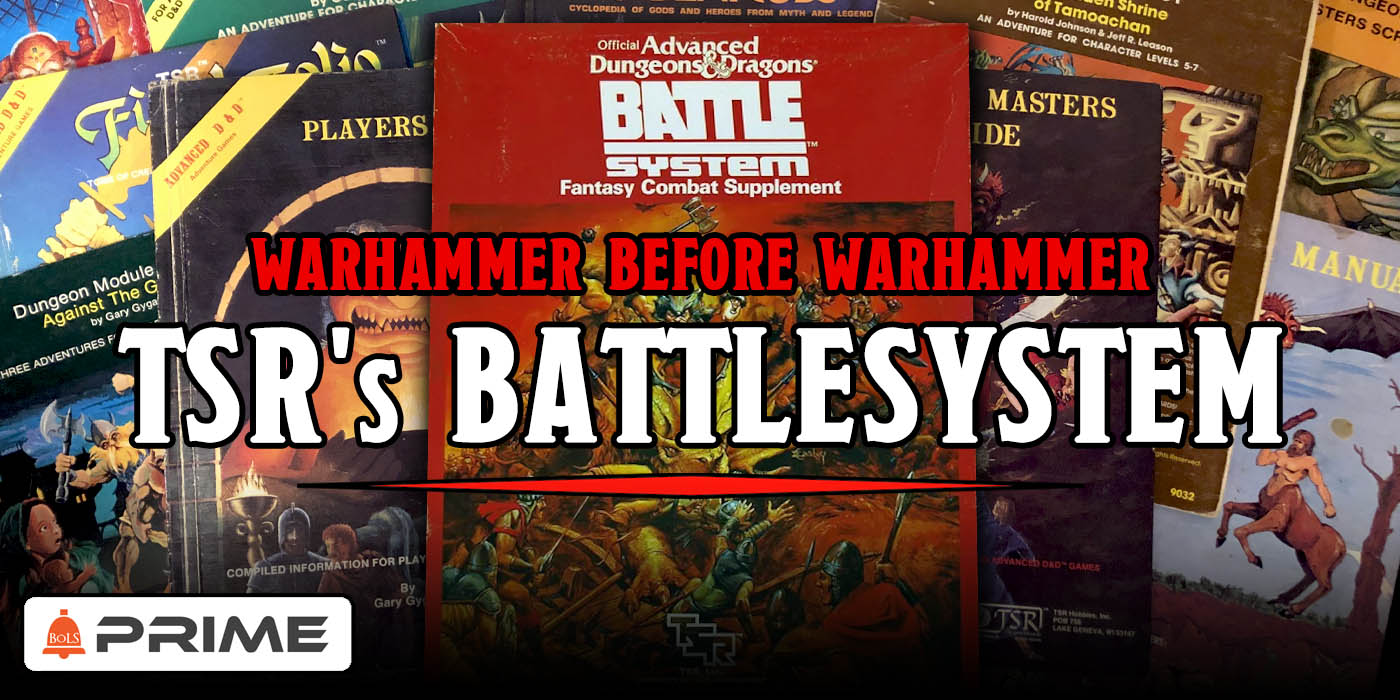 Long ago, between the time when the oceans drank Atlantis and the release of 2nd Edition D&D, there was a Battlesystem undreamed of…

Dungeons & Dragons has always had a tenuous relationship to things like large combats. Which is interesting, because the game, as we know it, began as a fantasy wargame invented by Gary Gygax and Jeff Perren in 1971.

This game known as Chainmail, was a medieval miniatures combat game that brought about the first draft of rules that would go from mass-scaled miniatures combat into the dungeon crawls we know today. Rules like man-to-man combat (still at the heart of D&D), and the later fantasy supplement which introduced heroes and wizards into Chainmail, painted a new picture of gaming alongside iconic spells that are still around today, like phantasmal force, darkness, lightning bolt, and of course, fireball. 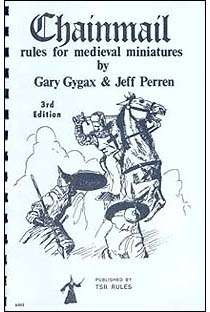 From there, it was years and years of dungeon delves, fighting powerful monsters, unearthing treasures, and of course leveling up and gaining the occasional psychic power. It’s all fairly straightforward stuff, really. As you leveled up you were expected to gain followers–a powerful retinue of either a few apprentice wizards or dozens of low-level fighters and in general you’re not expected to have them with you at all times… but powerful heroes leading grand armies into battle for the fate of the realm is a staple of the fantasy stories that inspired Dungeons & Dragons. 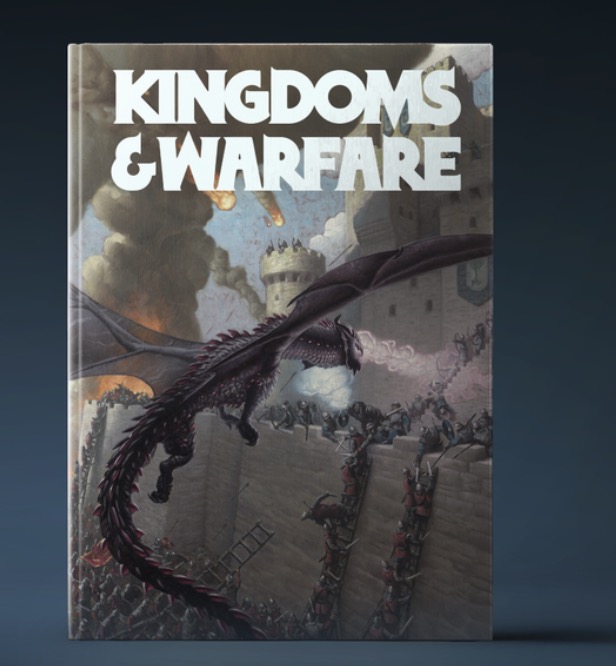 It’s something that D&D has struggled with since the beginning–and still does to this day. There are rules that abstract mass combats, in fact, two of the most successful RPG campaigns on Kickstarter exist for the sole purposes of letting you have satisfying large-scale battles in Dungeons & Dragons. And it’s extremely ironic that Dungeons & Dragons doesn’t really do the one thing that its wargaming roots do best.

You either get bogged down in the minutiae of D&D combat, or you sort of abstract things. But what if you want to see the ebb and flow of a battle? This is a question that D&D has tried to answer time and again, and perhaps the best answer came in the days of 1985, when TSR released Battlesystem, a set of rules and tokens and other components for running massive fantasy combats, intended for use with AD&D or 1st Edition as it’s better known. 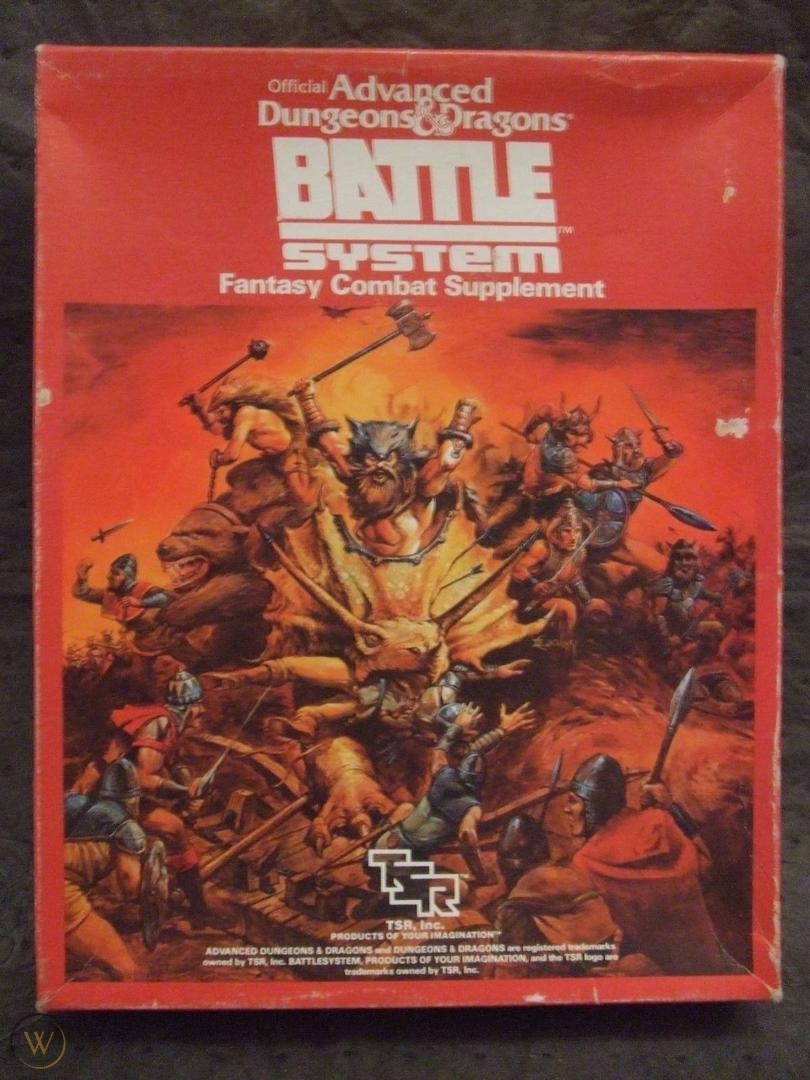 Battlesystem was glorious, hearkening back to the days when TSR ran out of dice and had to use cardboard tokens. Because the game released with cardboard figures (and tokens) to use in your games. The game resembled Chainmail in its resolution, but it was split into four parts: Basic, Intermediate, and Advanced, each of which layered in more complexity.

Basic was all about melee and movement; Intermediate added ranged weapons, cavalry, and individual heroes as well as terrain; the Advanced game added in magic spells, flying, weather, monsers, and other special rules. Its campaign rules were always intended to be a part of a roleplaying campaign, and was critically acclaimed when it was released, winning an Origins Award for Best Miniatures Rules, and was widely praised for streamlining the complex rules of 1st edition D&D–though one of the systems cut back on the most was magic, which was considered “woefully incomplete,” with an emphasis on the military rather than the magical. 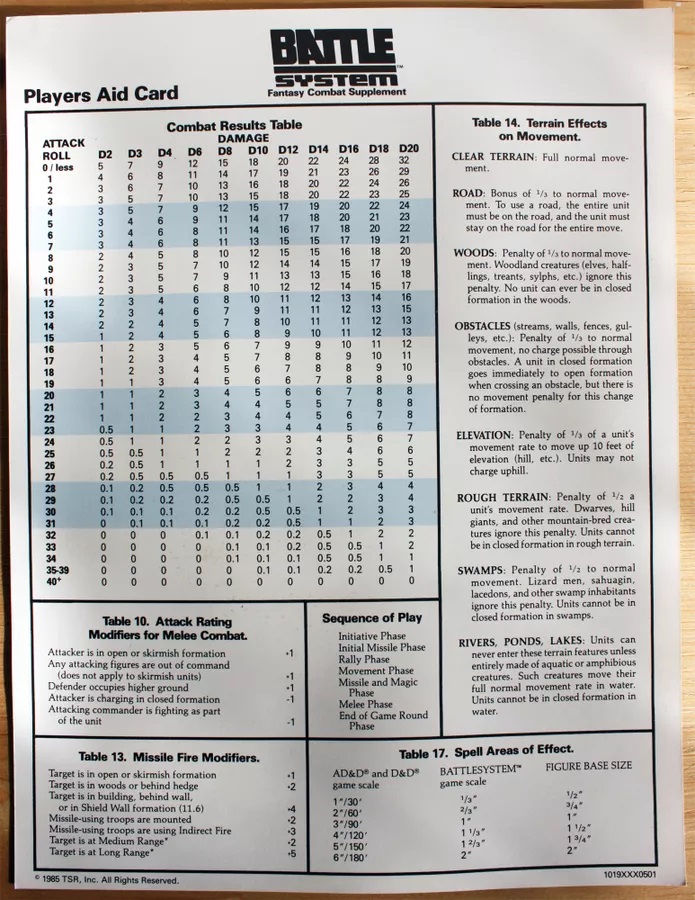 But initial sales were rather poor for the fledgling mass combat system. It wasn’t exactly a war game–or at least it wasn’t being marketed as one. At the time, Warhammer was already going strong, well into its 2nd Edition (its 1st edition had only come out in 1983 two years’ prior). And that made use of miniatures… but interestingly enough the rules for Warhammer Fantasy as we know it today also come about out of Battlesystem. In Warhammer 3rd Edition you finally get rules for individual heroes, war machines, specialist troops, and wizards. All of which Battlesystem was trying to do. 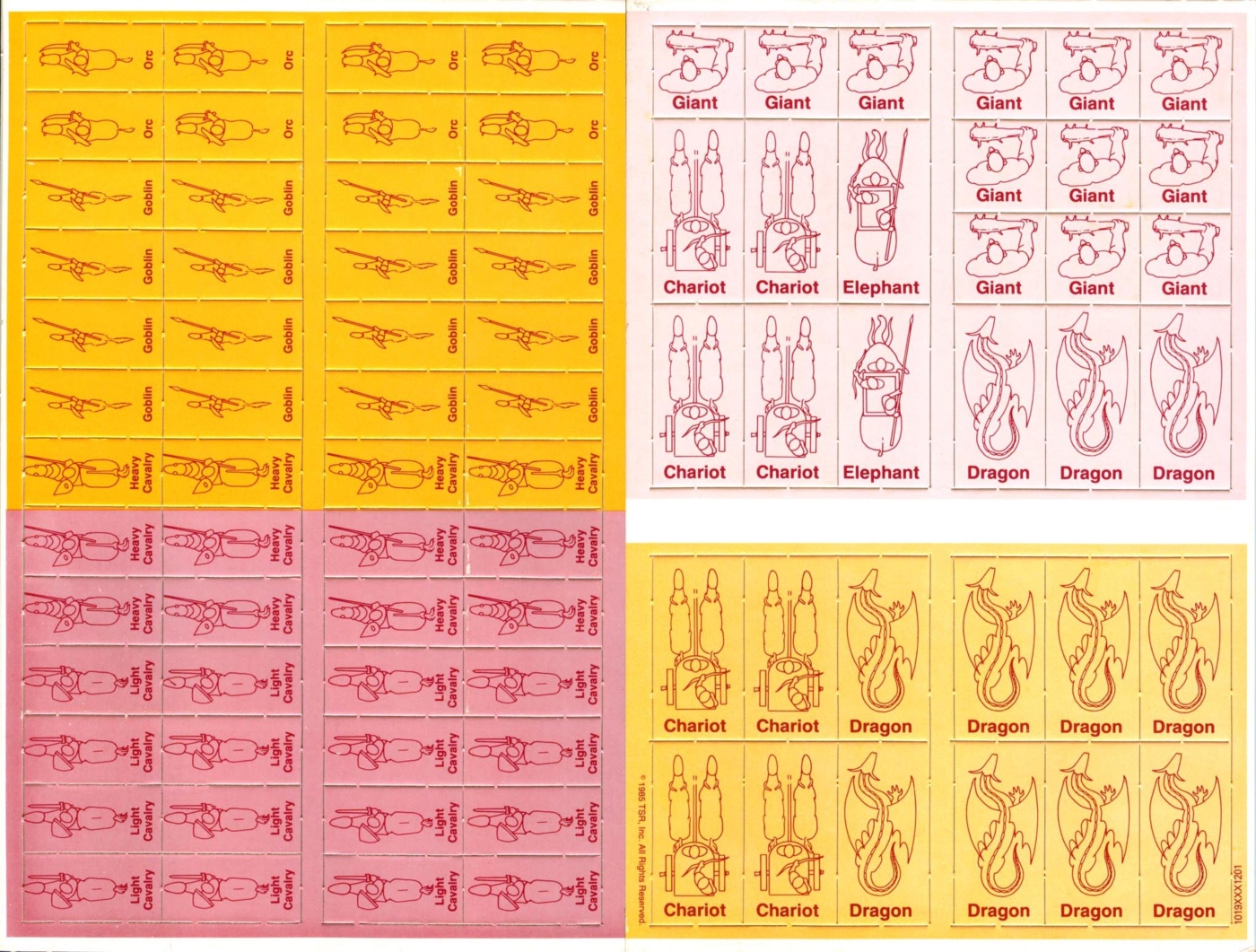 Battlesystem, for all its praise, could never quite find its audience, but its influence is immeasurable. It would go on to make a 2nd Edition, and is the reason Dark Sun exists in the first place, as the setting was created to be a post-apocalyptic War World for Battlesystem long before it was a world with a Dark Sun named Athas. 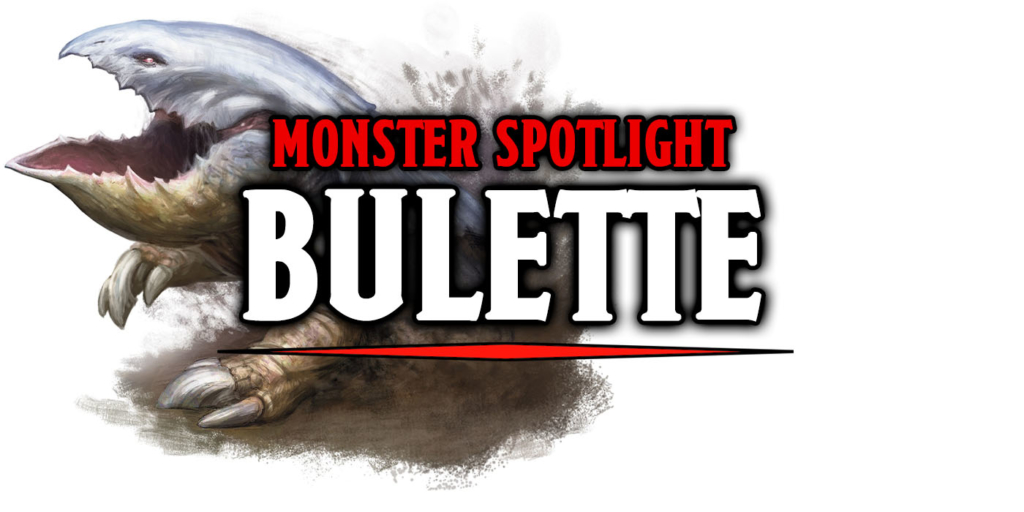