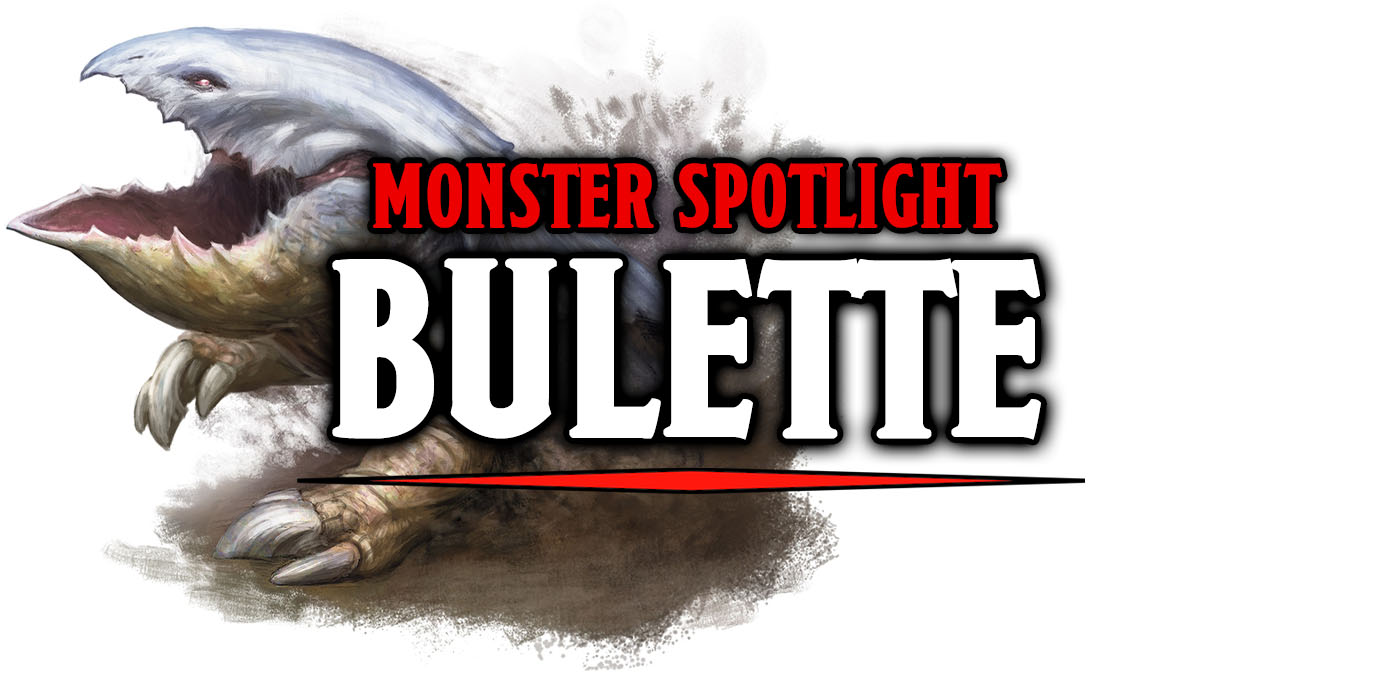 Anything nicknamed the “landshark” is probably bad news, and the Bulette is no exception. This tunneling terror will eat anything and (almost) anyone.

Also known as the “landshark,” the Bulette only recently reappeared in First Edition D&D lore and was previously thought to be mercifully extinct. They are some kind of magical experiment gone wrong, combining a snapping turtle with an armadillo with the end product of a monster with an eight foot jump that will eat horses or men with no discernment. Though they don’t tend to enjoy dwarf or elf meat. Sometimes Bulettes will burrow underground before erupting out like a sea creature in Earth, hence the nickname. This part isn’t in the Monster Manual, but a percentage of armadillos are naturally infected with the bacteria that causes leprosy. I’m not saying your DM should include that fun fact into the game next time your party runs into a Bulette, but I definitely would.

Looking more sharklike in 2E, the Bulette will hunt anything it thinks may be edible (except for dwarves and elves still) and is always hungry. When they are burrowing underground they rely on vibrations above them to detect possible prey and only then with it break the surface and attack. They are stupid, persistent, and mean, attempting to fight a group of one or twenty with little real regard for one fight having a much smaller chance of ending in a meal. Luckily, they never travel in schools and only rarely does a mated pair share a common hunting territory. Second Edition also kindly specifies that “Bulette” is pronounced “Boo-lay.”

Even other monsters don’t like the Bulette. Other creatures avoid landshark territory for fear of being eaten themselves, and this can make for large stretches of land where monsters and animals alike avoid as Bulette territory can span up to thirty square miles. Their only requirement for territory is ample hunting prospects, and once that food source dries up or flees the Bulette will move onto another thirty square mile hunting ground. Also, while they are still adverse to eating dwarves or elves, the landshark will eat armor, weapons, and clothing.

“Excuse me sir, do you have time to talk about our lord and savior?”

Fourth Edition introduces the idea of a “Dire Bulette” which is huge instead of large. Perhaps not every creature needs a larger and scarier version of itself, but 4E disagrees every time and so we have the Dire Bulette. Despite this, they seem to be slightly more likable now, sometimes attacking in encounter groups that include up to three trolls. That said, Bulettes are still solitary and don’t travel or attach with the trolls as much as join in on a battle already in progress and may also just eat a troll or two when it’s over. 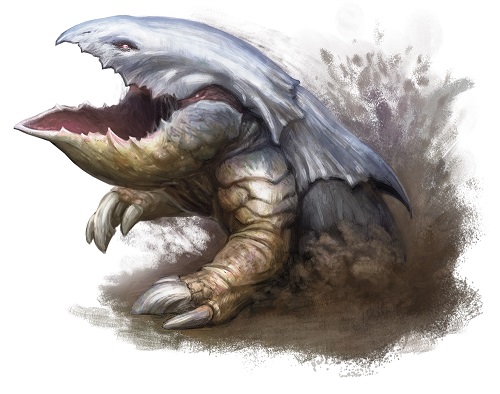 On top of being ferocious and terrifying predators, Bulettes have been known to cause landslides, uproot trees, and create sinkholes as they tunnel indiscriminately through the soil. They also prefer eating halfling above all else and sometimes the luckiest or smartest of the Bulettes will choose a territory near a halfling or human settlement and feast until the residents all flee in terror or the landshark is slain. While it’s still possible that a mated pair will share a territory, it is still very unlikely that this will happen as Bulette mating often ends with the male being killed and consumed. Because Bulettes will eat anything except for dwarves or elves.

Have you encountered a Bulette in your D&D adventures? How close did you come to being eaten? Let us know in the comments! 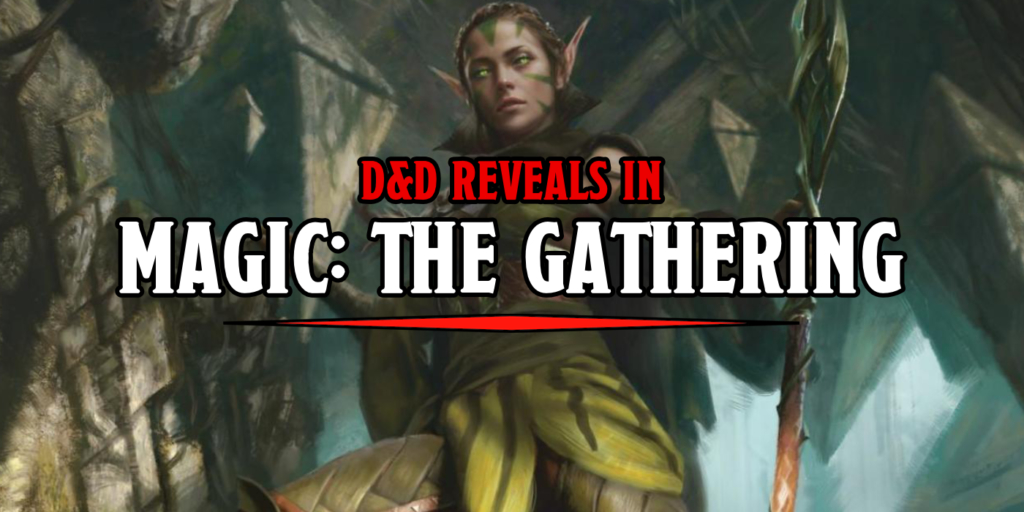