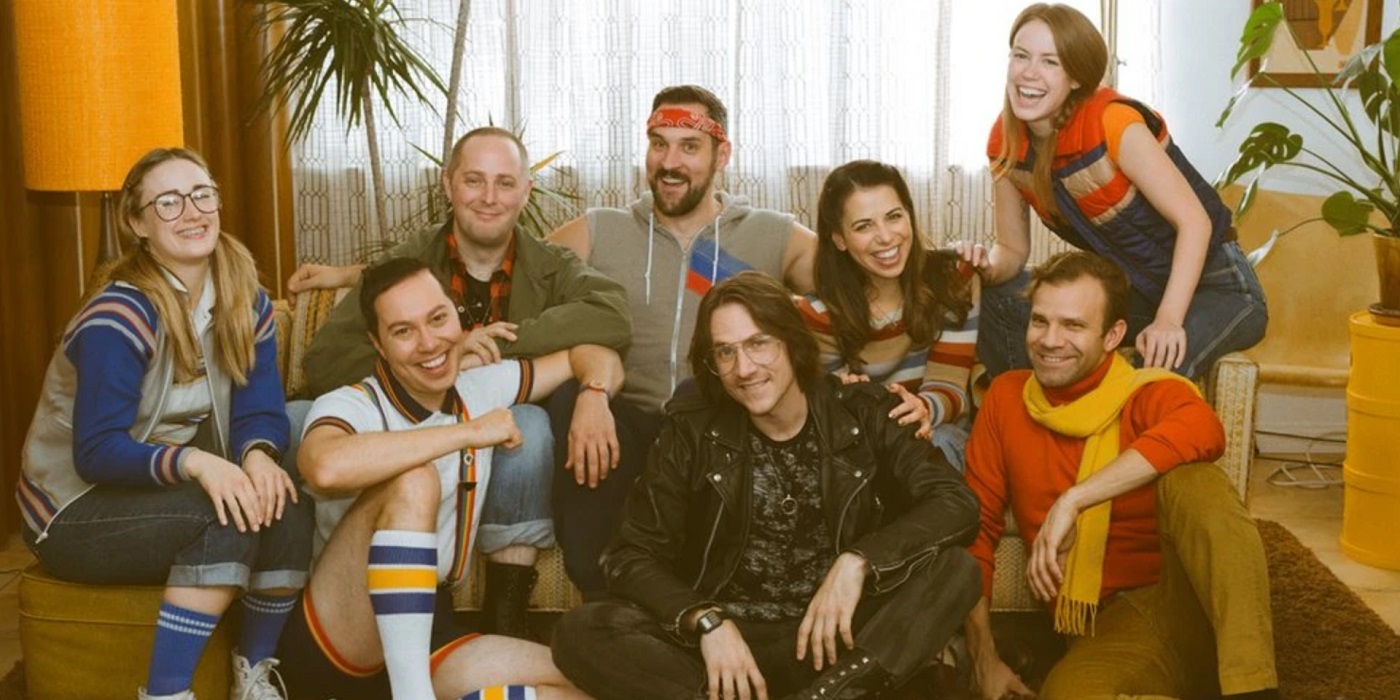 As the Mighty Nein square off against an ever-evolving final boss, it seems that Critical Role’s current campaign is rapidly headed towards its finale.

All good things must come to an end, and according to Critical Role’s DM, Matt Mercer, whose dulcet tones you’ll recognize everywhere in video games now, whether as the gun-toting McCree or as random NPCs/’additional voices’ that’ll make you sit up and go “oh hello Matt Mercer,” when playing through games like Final Fantasy VII Remake, The Last of Us 2, or Nier Numbers. In a tweet that came this past Thursday, the DM let slip that the campaign is whirling its way towards its conclusion.

I’ve seen some folks asking if Campaign 2 of #CriticalRole is ending soon, and… the campaign is certainly coming to a close rapidly! This arc will conclude the campaign, but that doesn’t mean the story of the Mighty Nein ends as well.

Which, if you’ve been following the adventures of the Mighty Nein, now currently approaching their 140th episode (which puts them at 24 more ahead of Campaign 1), makes a lot of sense. The Mighty Nein are a powerful force to be reckoned with, they’re already up in the highest tier of levels–and they’re fighting the final boss of the game. Spoilers follow, so if you’re still catching up, you might want to hold off for a minute because we’re going to show off the final boss and talk a little about the finale arc:

So you’ve been warned. Spoilers ahoy. Alright let’s dig in.

From the very first session on, the group of adventurers known as the Mighty Nein have been wrapped up in a secret conflict that stemmed from the character Mollymauk Tealeaf, who famously woke up with nine tattoos of eyes in a grave somewhere, and turns out to have been an entity known as the Nonagon, which is a title conferred by a hive-mind city that is somehow alive. The Somnovem, the sort of leading mind of nine philosophers from the ancient magocracitic city of Aeor, drew their ward of the city into the Astral Plane and there it became something… else.

Now, Lucien, resurrected, has become a monstrous representation of them, and once again the Mighty Nine face down a shatteringly powerful foe in an epic conflict. Check him out below: 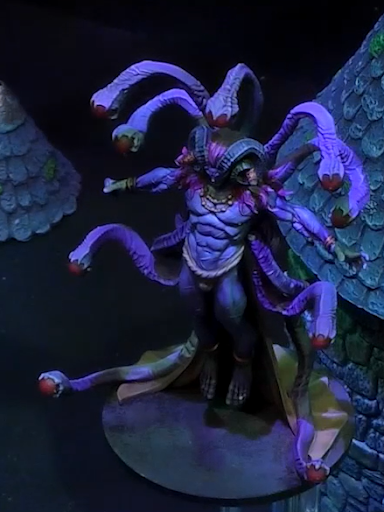 As Mercer has said, the story isn’t over once the boss fight ends, but Campaign 2 is in its finale few episodes, so be on the lookout for the thrilling conclusion coming one of these Thursdays to a livestream near you.

D&D: The Player's Handbook Has 13 Backgrounds - Here's A Side Quest For Each Of Them 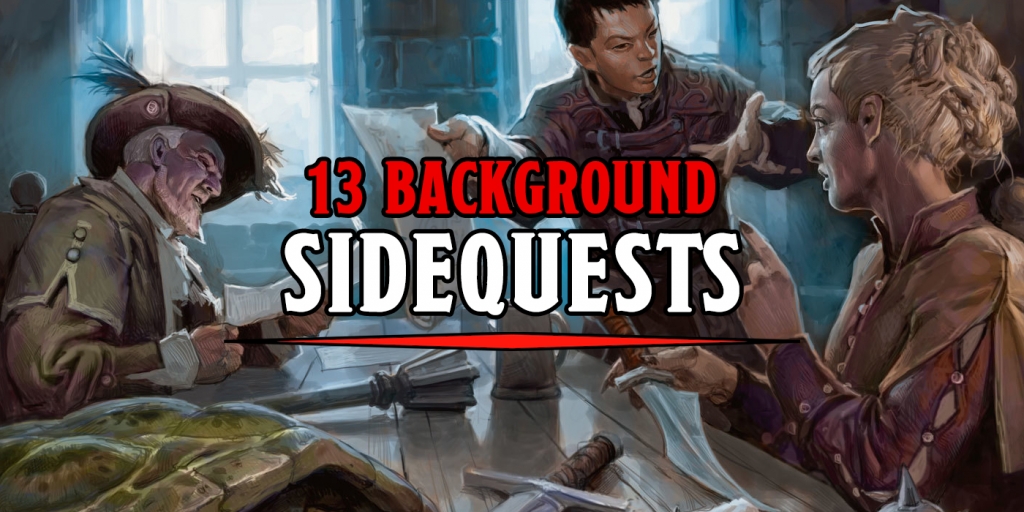